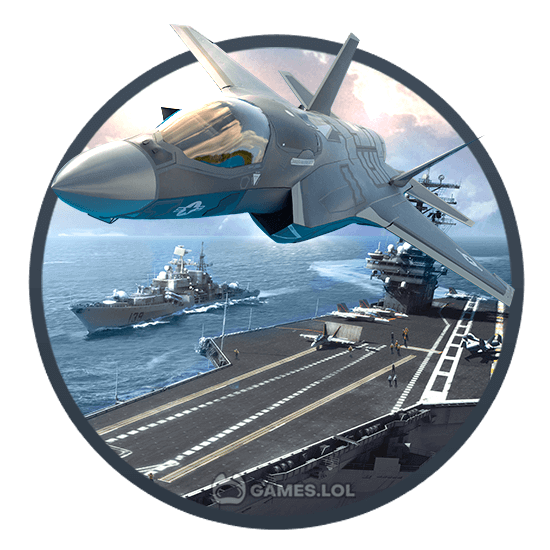 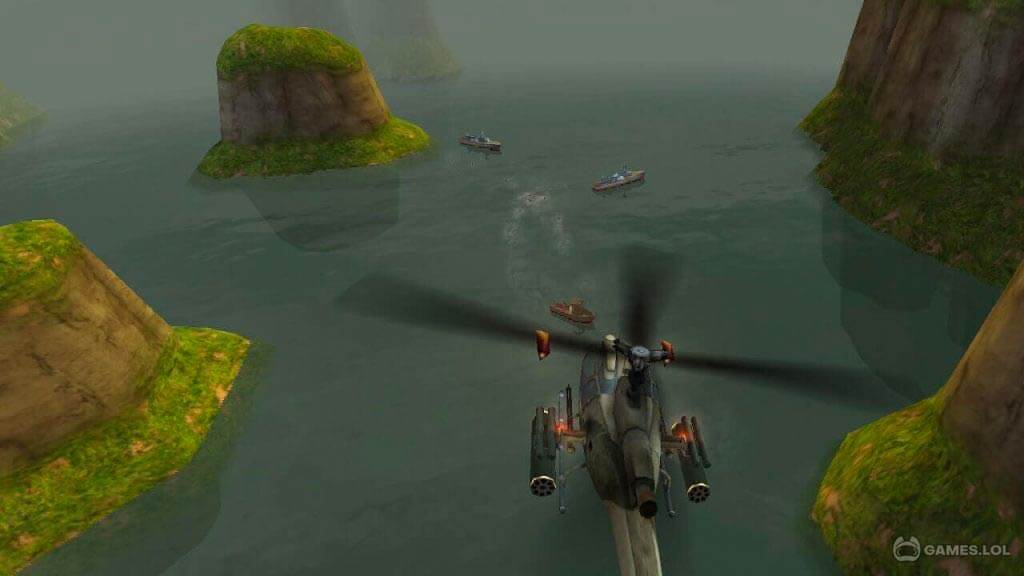 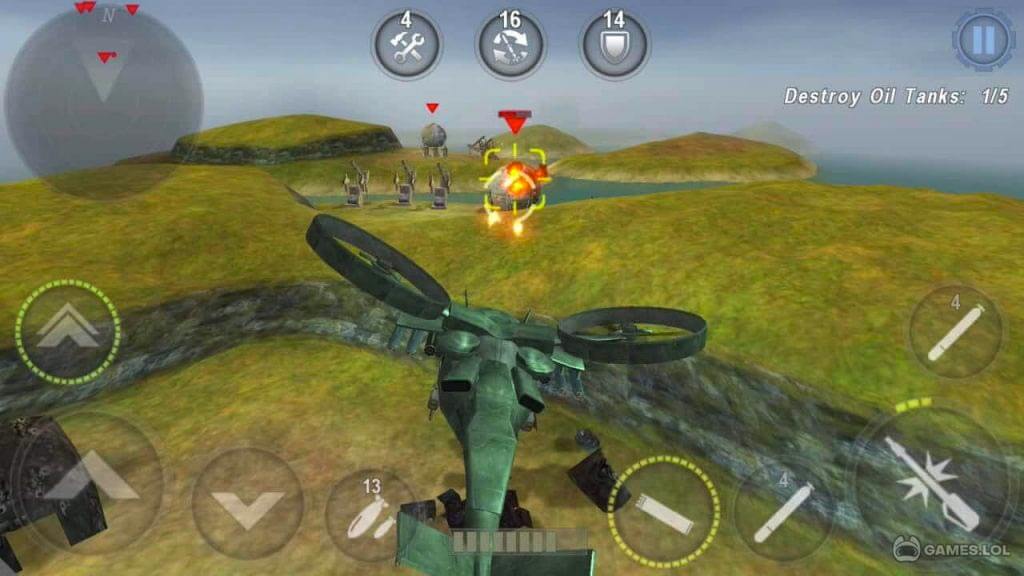 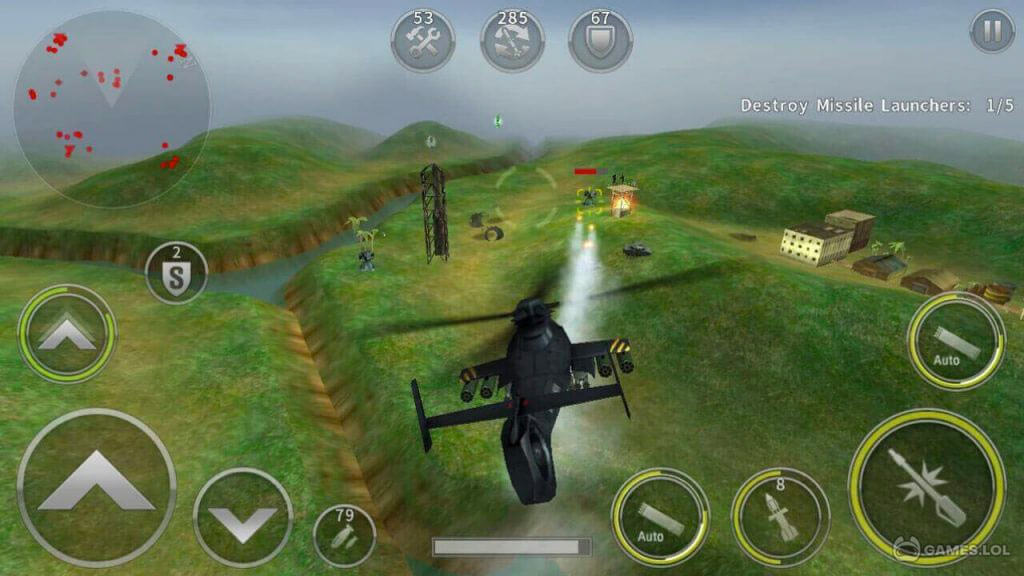 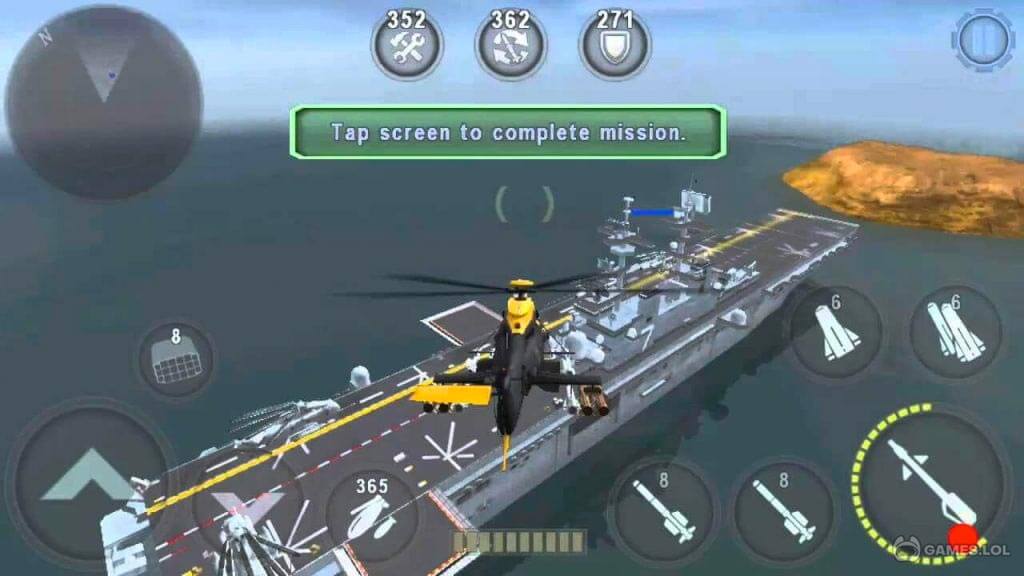 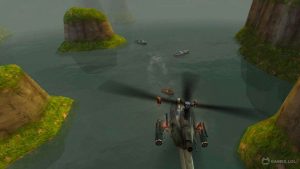 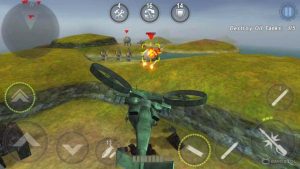 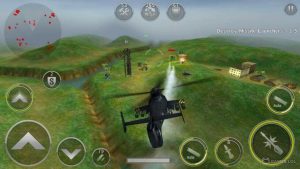 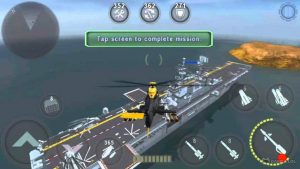 Play an exhilarating and explosive helicopter game in 3D with GUNSHIP BATTLE Helicopter 3D! Become a fearless helicopter pilot and engage in deadly combats against other fighters in the sky. Developed and published by JOYCITY Corp., Gunship Helicopter 3D offers one of the most adventurous and action-packed games in all helicopter game history! Complete dozens of explosive missions and show them how to become the best pilot of them all.

Finally, enjoy the stunning and realistic graphics that pull you into an immersive flight control simulation gameplay. Discover all of these and more when you play this helicopter game in 3d. Do you want to fight in an extraordinary battle in the sky? Play Gunship Battle now!

Become the strongest fighter and engage in endless missions while riding your favorite helicopter. There are dozens of choices to help complete your tasks. At the same time, you get to have fun while you jump into this immersive game.

GUNSHIP BATTLE Helicopter 3D is one of the most action-packed helicopter games in today’s world. It depicts real-life helicopter battles, where you are the fearless pilot. At the same time, you can choose from a wide variety of helicopter models to man and use while you defeat the countless enemies coming your way.

Additionally, there are different kinds of missions that you need to encounter! This simulation helicopter fighting game lets you explore your various skills while you immerse yourself in this action flight and fight game. You will find beautiful animations and 3D graphics that will make you think you’re in a real war. Engaging military scenarios will pull you right into this interesting combat experience.

The moment you step foot into the game, you’ll experience nothing but action and adventure. Armed with your skills and knowledge, ensure that your enemy is taken down right away. Complete the missions with the help of the highly optimized controls optimized for 3D flight. What’s more, you get to select from a wide range of helicopters with unique characteristics.

You can also arm these with the best equipment and weapons to help you win your battles. So what are you waiting for? Check out the game and click Gunship Battle download now. It’s available for free on your PC.

Are you looking for action-packed game, such as GUNSHIP BATTLE Helicopter 3D? Then enjoy some of the games, such as Sky Warriors: Airplane Combat and Modern Warships: Sea Battle Online here! All available for free at Games.lol.