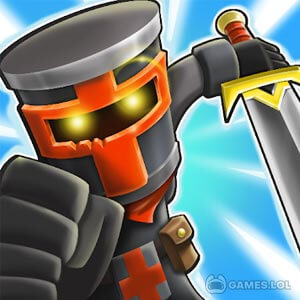 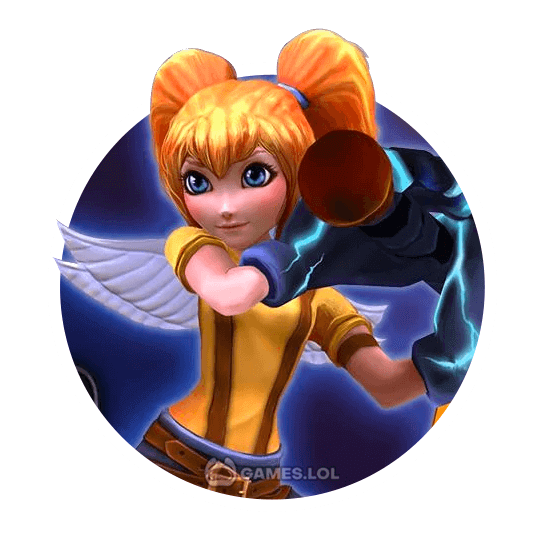 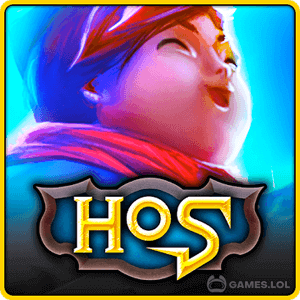 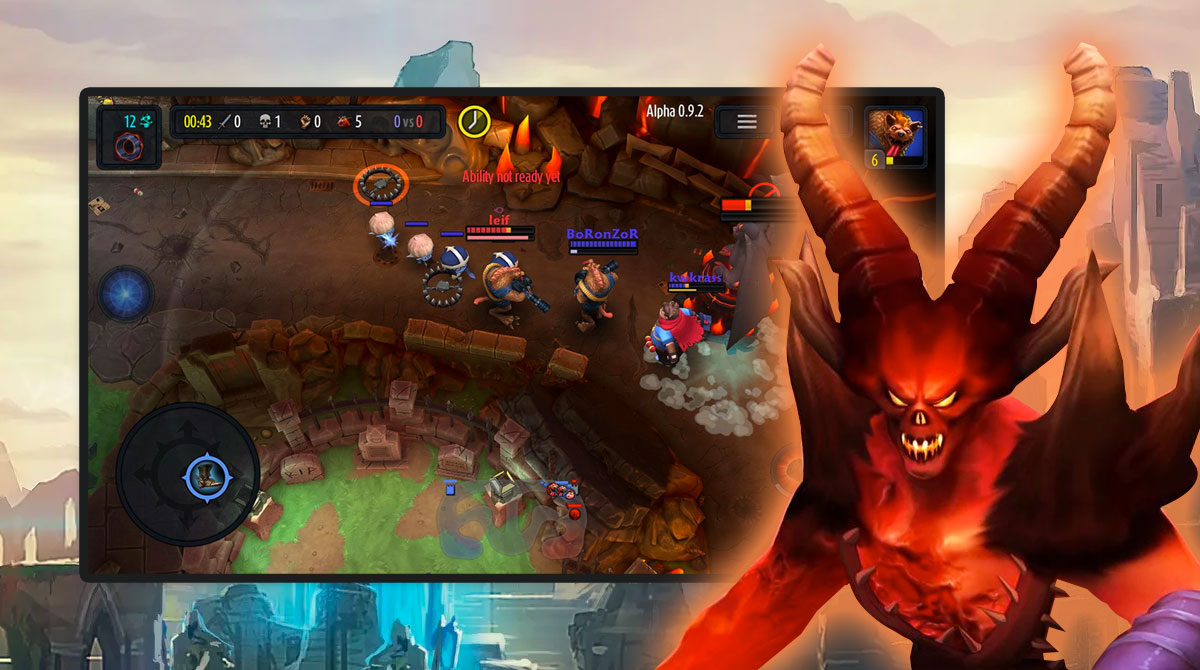 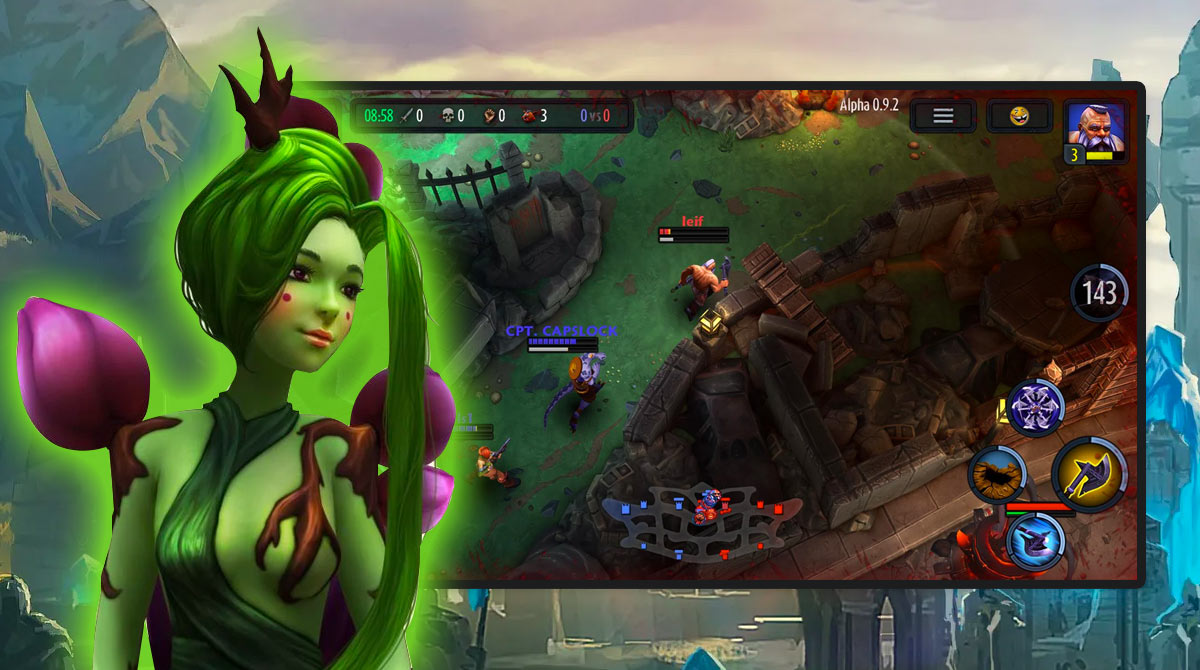 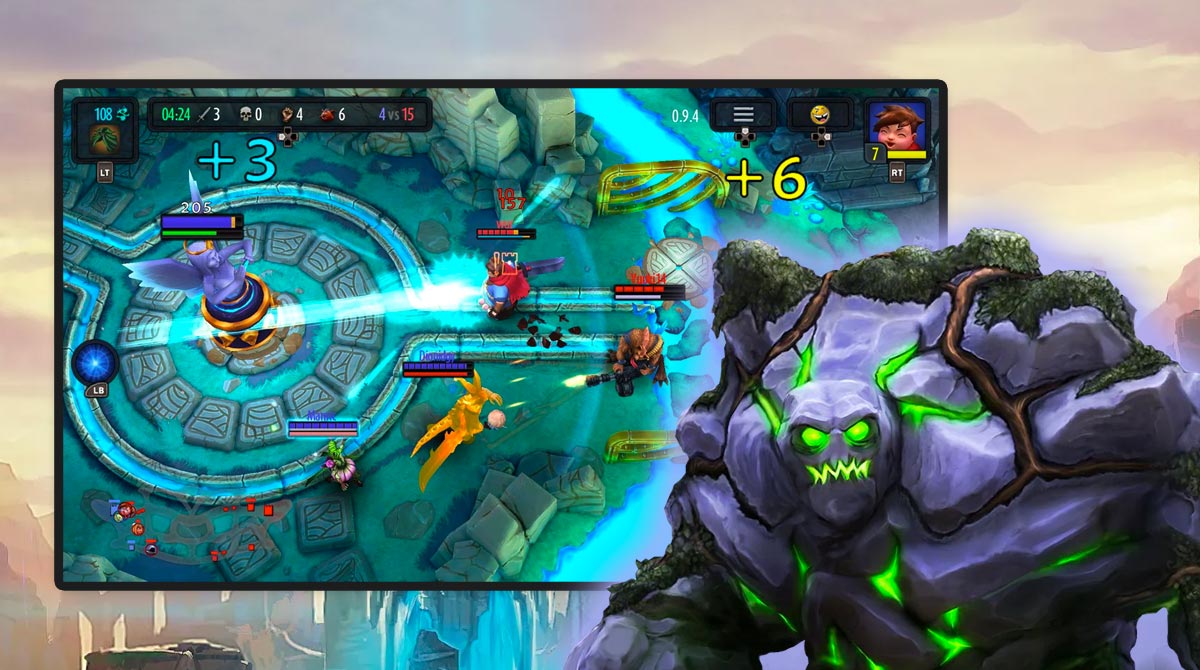 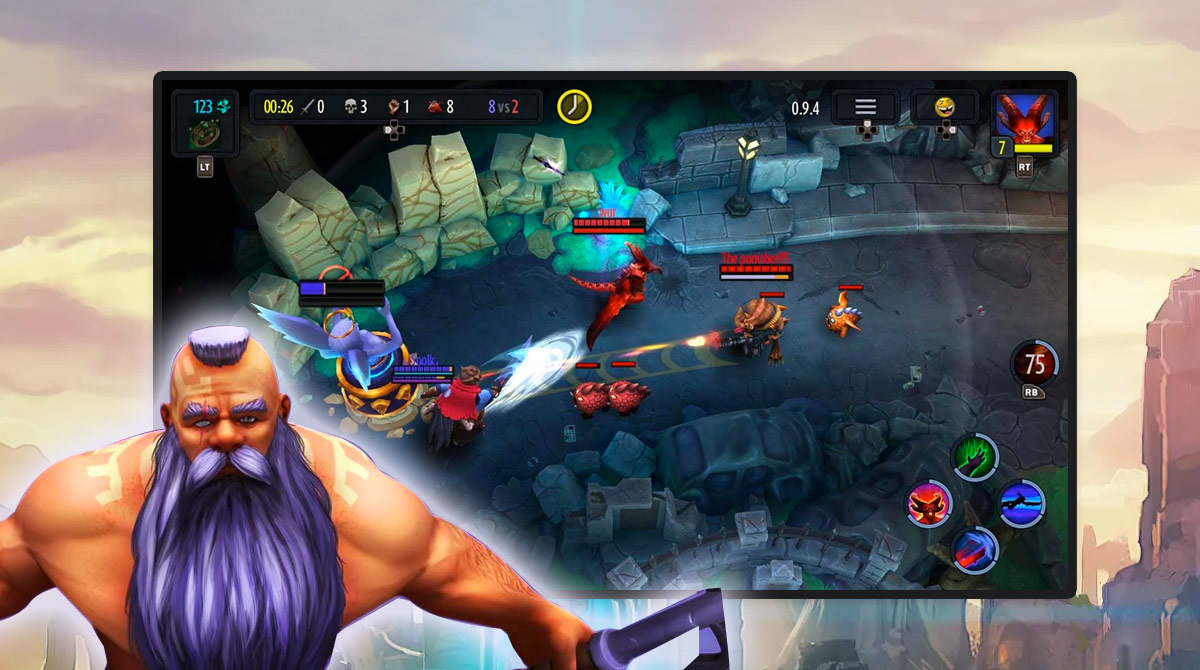 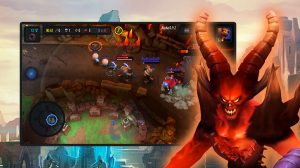 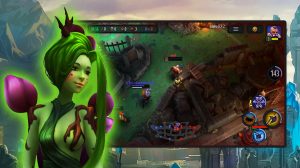 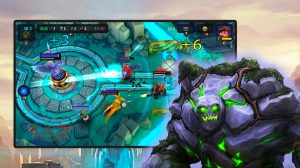 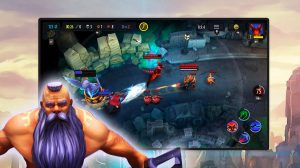 Heroes of Soulcraft is described as a more streamlined version of Blizzard’s Heroes of the Storm. Not a lot of people know about this game but if you want to know anything about this obscure MOBA game, know that it is one of the best F2P strategy games right now. Get to play the Heroes of Soulcraft for PC. Download it for free only here at Games.lol.

Heroes of Soulcraft by MobileBits GmbH is a much different game compared to the likes of DotA 2, League of Legends, Wild Rift, and Mobile Legends. In fact, it is a more streamlined version of any of them, removing many of the mechanics that many casual gamers would consider annoying. You go straight into the action as one of the dozens of champions that you can choose from the roster.

Each hero has his/her own set of skills that you can use to either amplify your damages or benefit your teammates. However, it all depends on which lane and what role you want to pick. And, remember, all roles play something important on the map.

How to Play Heroes of Soulcraft

Allow us to explain what makes it different from well-known MOBA games. Heroes of Soulcraft is set on a horizontal map that puts two teams in a 4v4 competition. The task is simple: kill your enemies and destroy their base.

Moreover, there is no more need for buying items, last-hitting creeps, or warding bushes in Heroes of Soulcraft. You go straight into the battle in the arena as soon as you start the game. Furthermore, the more you contribute to the team, the faster you level up. Best of all, you can summon a Titan to help out your team.

Do you like to play more intense action games like this? Make sure to check out League of Legends: Wild Rift and Mobile Legends: Bang Bang. They’re all free to download and play on PC.