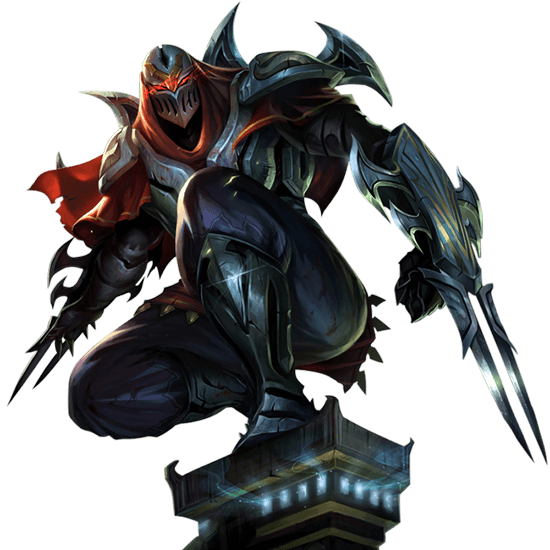 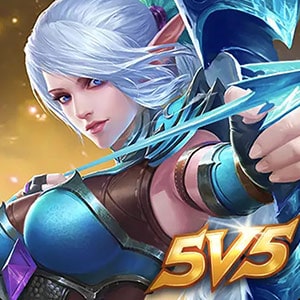 Experience the iconic 5v5 MOBA game on your computer with Mobile Legends PC. Now is your chance to take your competitive battle to the big screen with your friends. Carry your team to victory and unleash the power of your heroes with just a click of a button.
Enter The Wartorn Land Of Dawn On PC

Mobile Legends: Bang Bang is a freemium MOBA game developed and published by Moontoon in 2016. This highly immersive game allows players to collect and develop heroes that they can use in arena battles. The game comes with a diverse roster of over 100 heroes each with its unique abilities. One of the game’s main selling points comes from its well-balanced structure that encourages skill-based and strategic gameplay. Check out more of its features by downloading it on your PC!

Players can either play with a team of their peers or go solo and join random players through matchmaking. The balanced mechanics of Mobile Legends: Bang Bang made it the perfect game for skill-based competitive battles. It eventually led to becoming a medal event in the 2019 Southeast Asian Games.

To play Mobile Legends on your computer, you need to download the PC-optimized version of the game on this page. A thumbnail icon of the game will be available after the installation. In summary, the game on this page functions just like a normal application for PC. With that out of the way, Mobile Legends PC will take you straight to the main tutorial level.
Your first lesson during the tutorial will be about the basic moves and controls. This is then followed by the main 5v5 PvP battle against bots. During the 5v5 battle tutorial, the game will teach you about the attacks, special abilities, skills, character upgrades, equipment, items, and other important elements. New players are highly advised to sit through the game’s tutorial for a seamless progression in the game.

It’s now time to experience Mobile Legends yourself by downloading the game straight to your PC.

Play more action games by getting them straight from our Games.lol client. Get access to cool titles like Epic Battle Simulator 2 or Redline Rush: Police Chase Racing. Enjoy endless gaming content when you download games from our Games.lol.