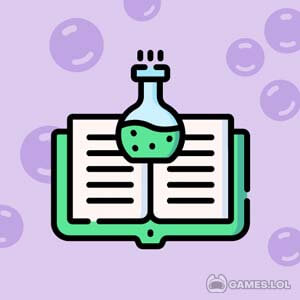 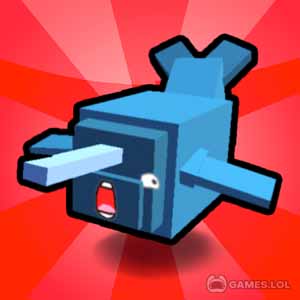 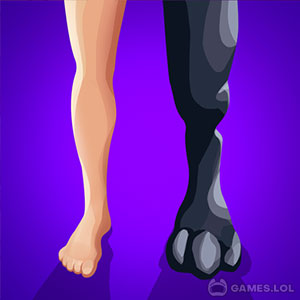 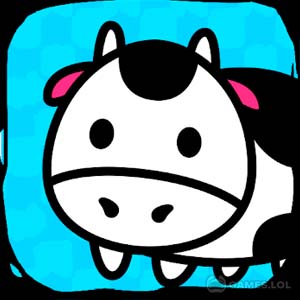 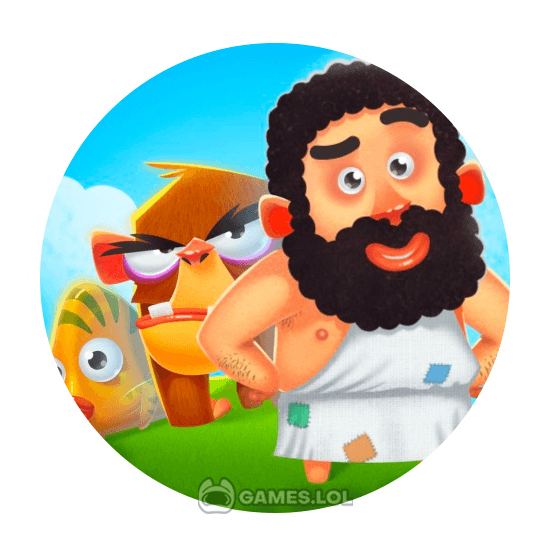 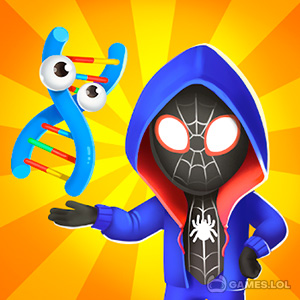 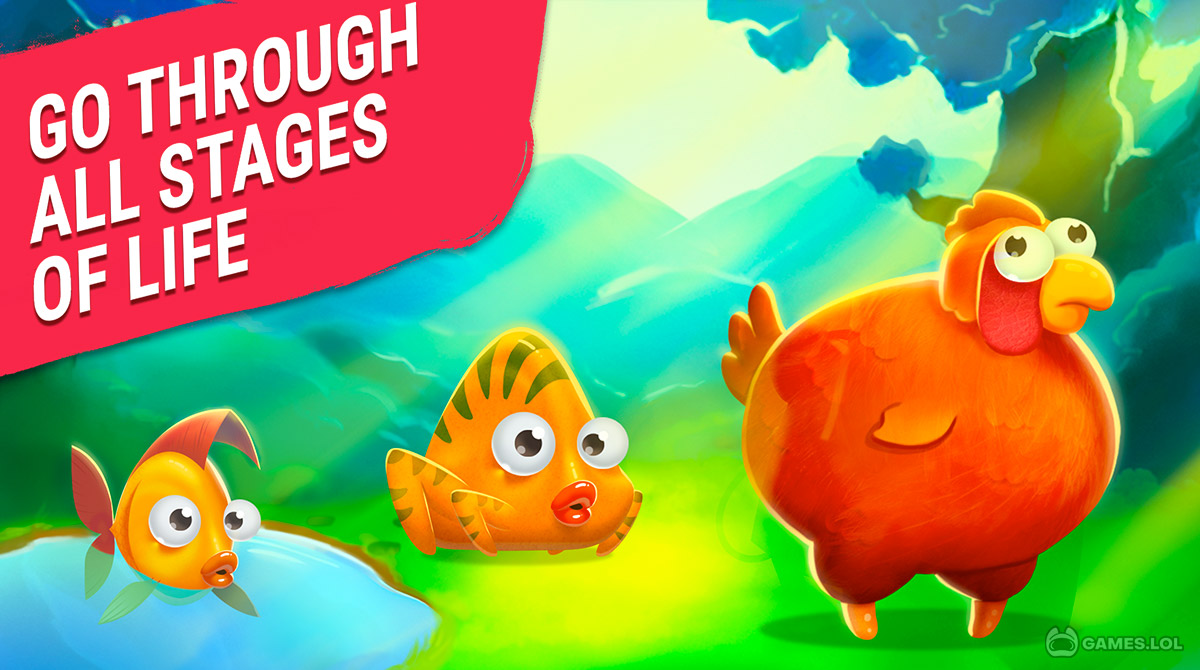 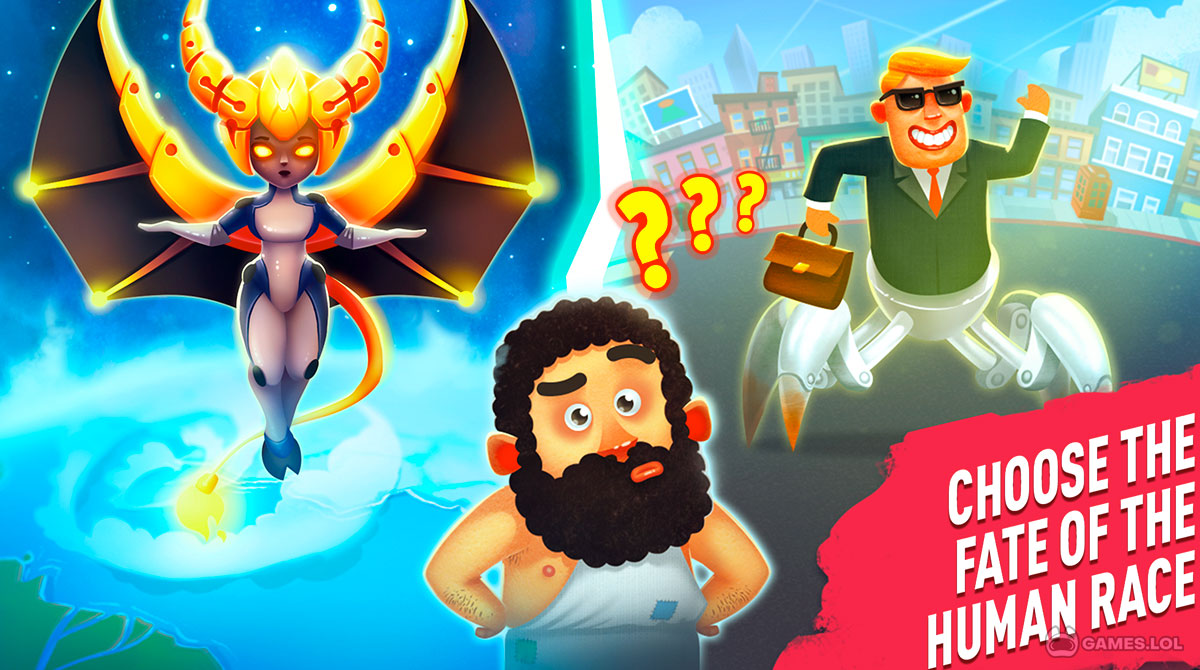 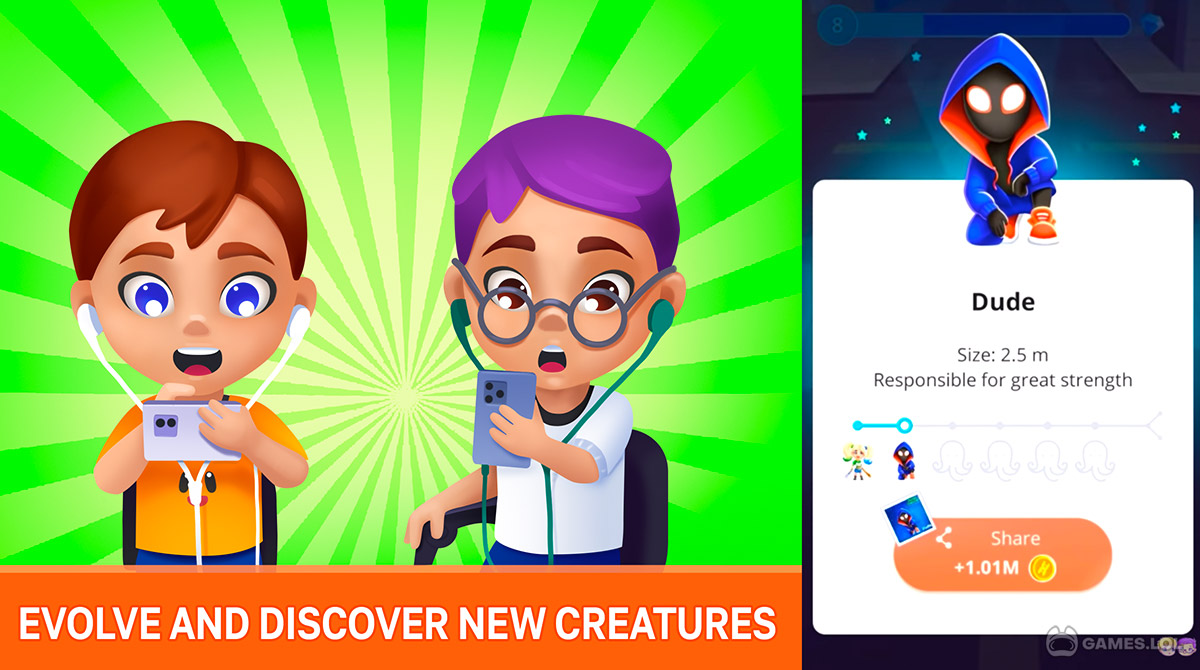 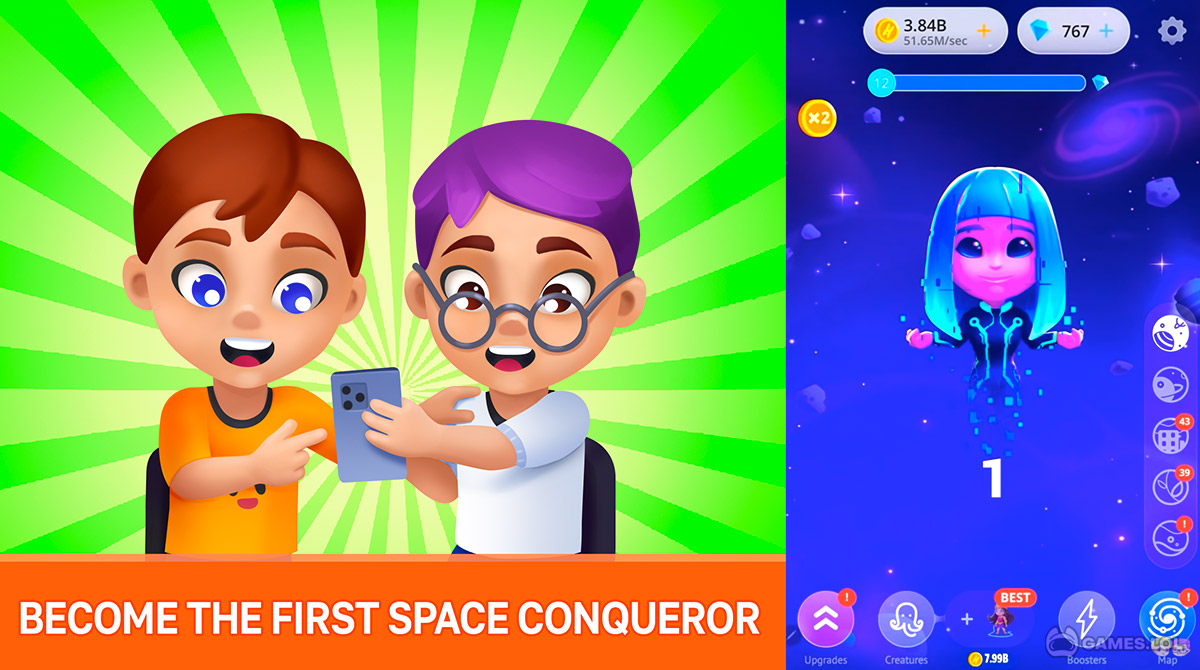 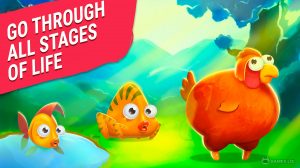 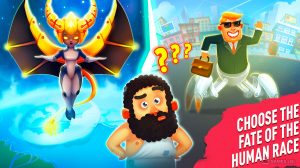 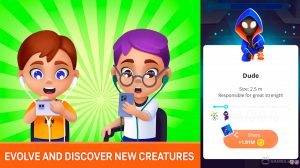 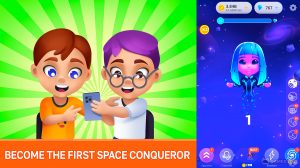 You are sent to a new planet that can sustain life, and your mission is to populate it with various life forms in Human Evolution Clicker. It’s a casual simulation game published by WAZZAPS where you will create diverse life forms to populate the new planet. But you will start at the micro level, beginning only with bacteria.

From there, you will create various organisms that will soon be the inhabitants of the planet. Let’s talk about the Human Evolution Clicker game in more detail. This will help you see and understand what the game can offer and how you’ll play it.

Bring Life to the Planet in Human Evolution Clicker Game

You only have one objective in the Human Evolution Clicker game—to bring life. The new planet you’ll be on is perfect for sustaining various life forms. Now, you just need to evolve the bacteria until new life forms emerge. It’s a simple objective, but it is something that won’t run smoothly in the game.

You’ll start with a solitary bacterium as your organism. To evolve it to a higher life form, you need to merge it with another bacteria. You can acquire a box of organisms, to get another bacterium. But take note, these will cost resources. Your organisms earn you coins over time, so you just need to wait a bit until you have enough to acquire a new box of organisms. You can also click the organism to speed up its earnings. There will also be bubbles that will contain a random organism to help you merge and form new life.

Getting Started with the Casual Simulation Game

Like with many games out there, you’ll begin the Human Evolution Clicker game with a tutorial. It will just teach you the basics of the gameplay, which is easy to figure out. Your organism earns coins over time, but you can also earn coins whenever you click them. So doing so can speed up acquiring coins, thus allowing you to purchase an organism box.

You need to merge similar organisms to form a new organism. You keep doing this until you’ve evolved the organisms enough to create humans as well. You can see that the gameplay of the Human Evolution Clicker game is simple. But it can get a bit challenging, especially as you progress into evolving other organisms. This is because you’ll always start at the bacterium and work your way up. So, it will always take a bit longer. Either way, it’s a fun game.

If you enjoy playing casual simulation games like this one, you should also try playing Build Heroes Idle Adventure. It’s a game where you’ll build a community and town from scratch. Another good game to try is TheoTown, a game where you build a city from scratch. For more fun and exciting game, just browse other game categories here on Games.lol!