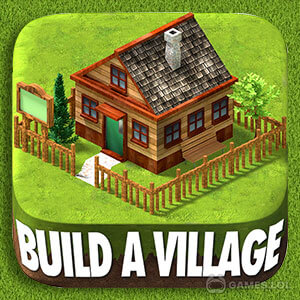 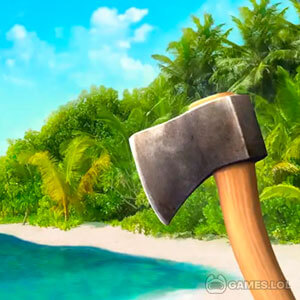 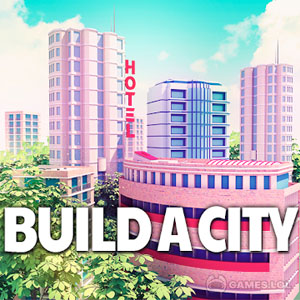 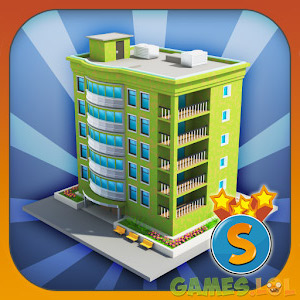 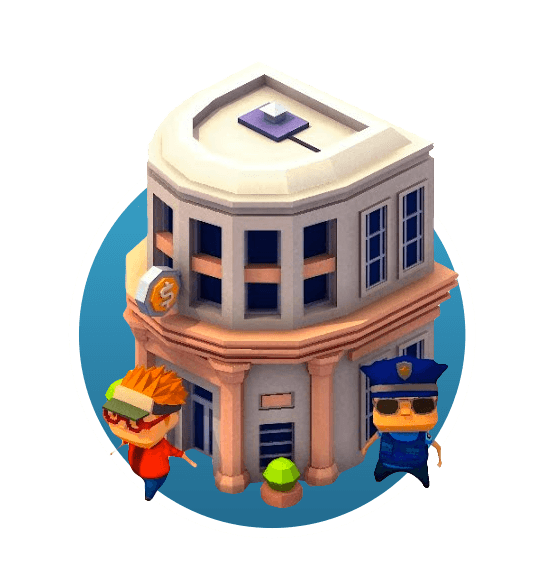 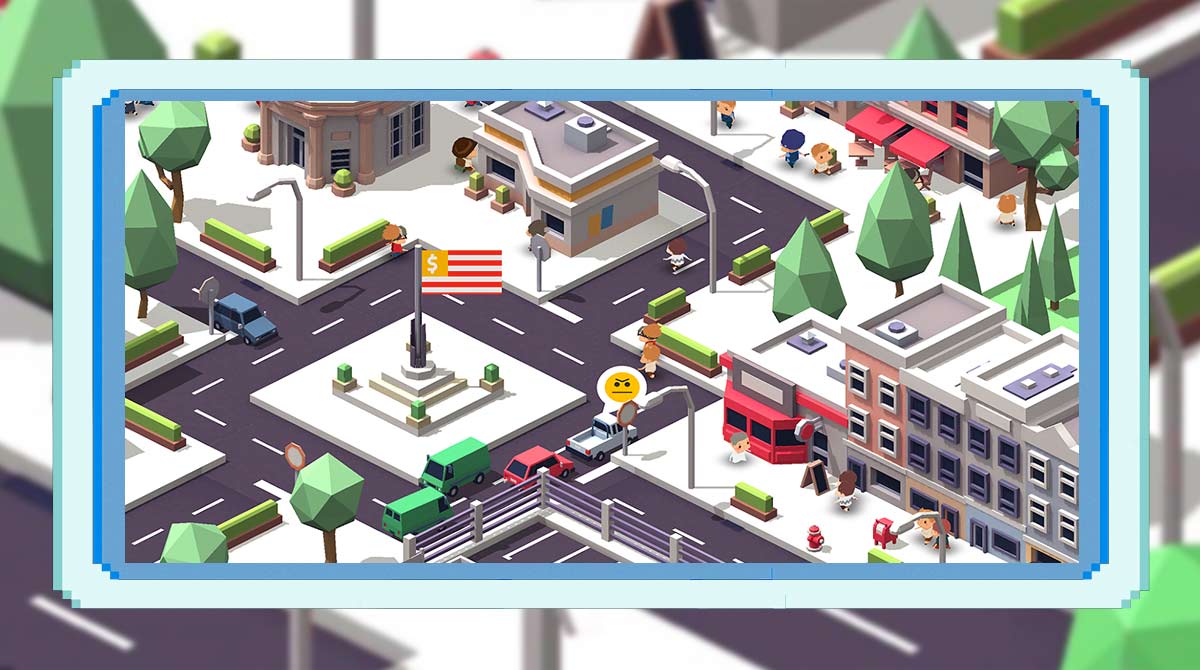 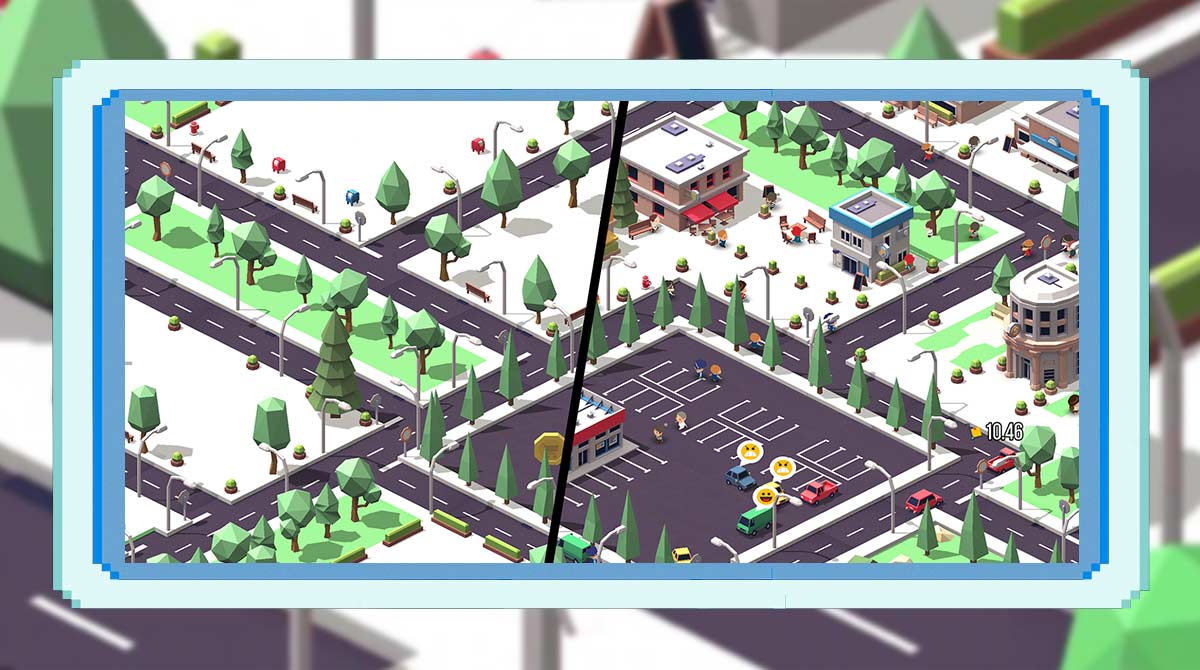 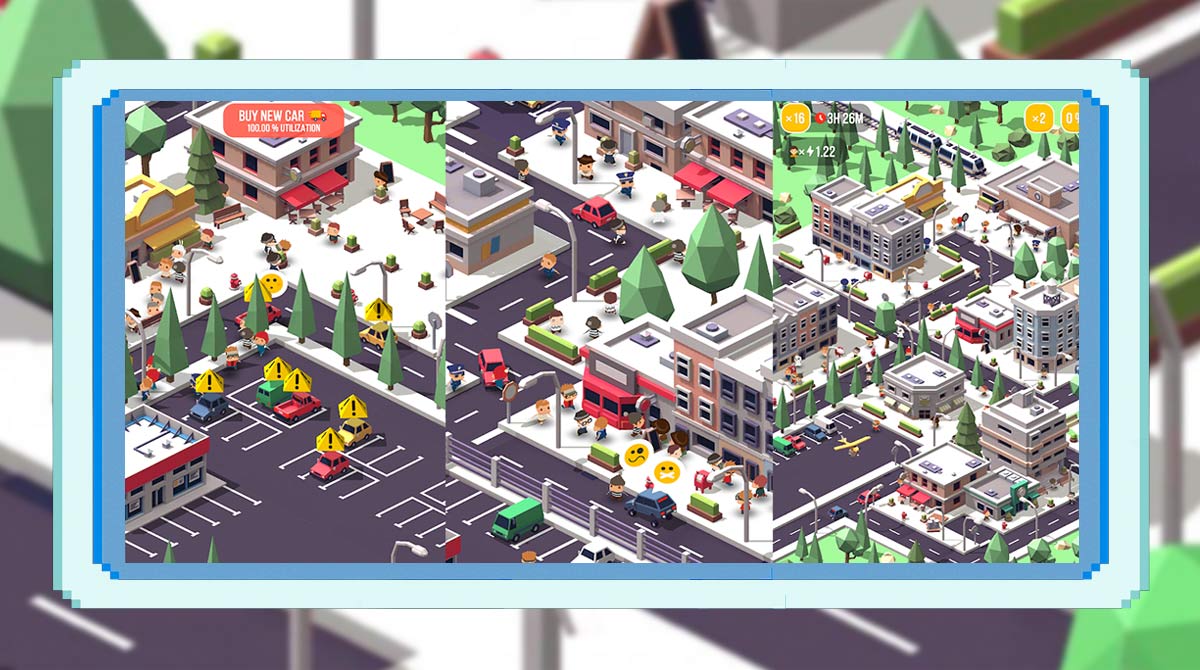 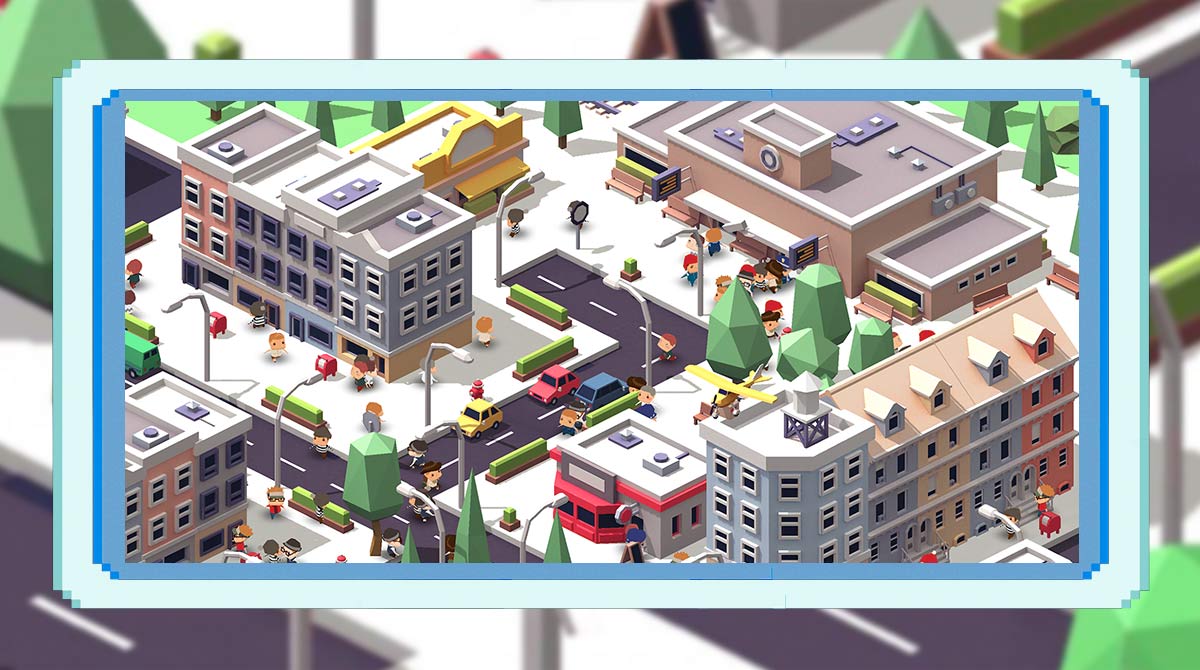 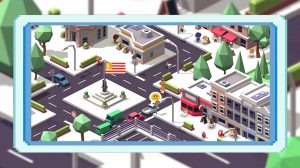 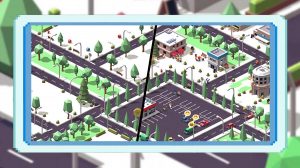 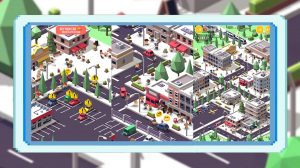 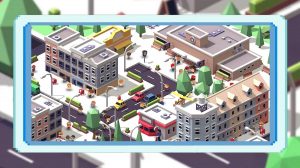 Do you want to own an island and build a city on it? Have you always wanted to become a wealthy businessman who can earn cash and expand his empire immediately? If that’s the case, you will have an epic time playing Idle Island – City Building Idle Tycoon! It’s the perfect game for those who love making money and building an empire at the same time.

Become an owner of an idle construction business, and develop your construction corporation. Build landmarks that will bring you more money on your private island! Become a city-building tycoon in the idle island – city-building idle tycoon game! Enjoy this strategy game filled with exciting money-making challenges. Play idle island on your PC now for free. Get it here on this site right away!

Idle island – city building idle tycoon pc is a simulation game by RSGapps – idle tycoon games. The game is merely about making money and becoming an owner of a sluggish construction. Your job is to build all kinds of structures, such as houses, landmarks, stores, and many more. Invite citizens to live in your empire and expand it to make more cash and become wealthy business people/tycoons!

Develop the city of your dreams while making maximum profits at the same time. There’s no way but up, and you get to boost your population to increase income. Play idle island games now on your PC for free and get it here along with your friends! Don’t worry; you don’t have to pay for anything at all! Enjoy now and become a businessman!

The best part about Idle Island pc is that you get to make money even while you’re away. All you need to do is start building houses, and landmarks, buy cars, invite citizens, and expand your territory. All of these come together, and your city will earn maximum profits. Of course, you need to do what’s best for your city and listen to your citizens.

You become the Mayor and a business tycoon at the same time! This idle clicker game is the best for those who like to plan and see their efforts grow. Play idle island pc now. Don’t forget to enjoy becoming an owner of a successful business and city. Become the best tycoon and manage your city!

Are you looking for more simulation games to play? Catch Cafeland – World Kitchen or Idle Skilling for more action and a thrilling game experience with friends!