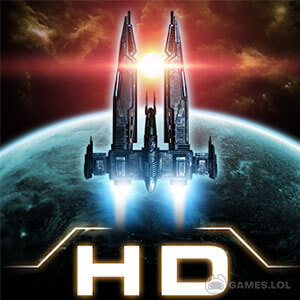 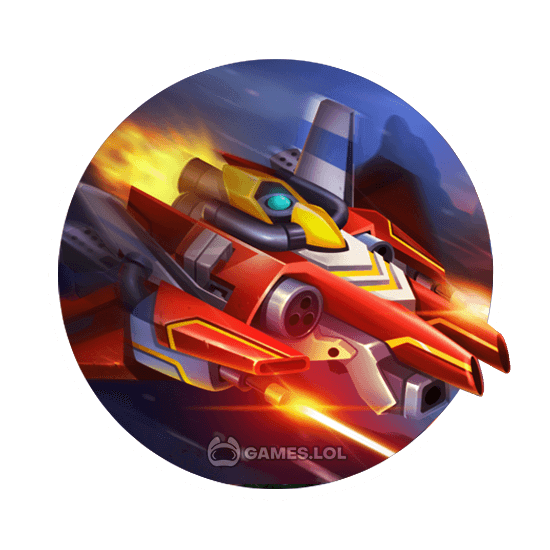 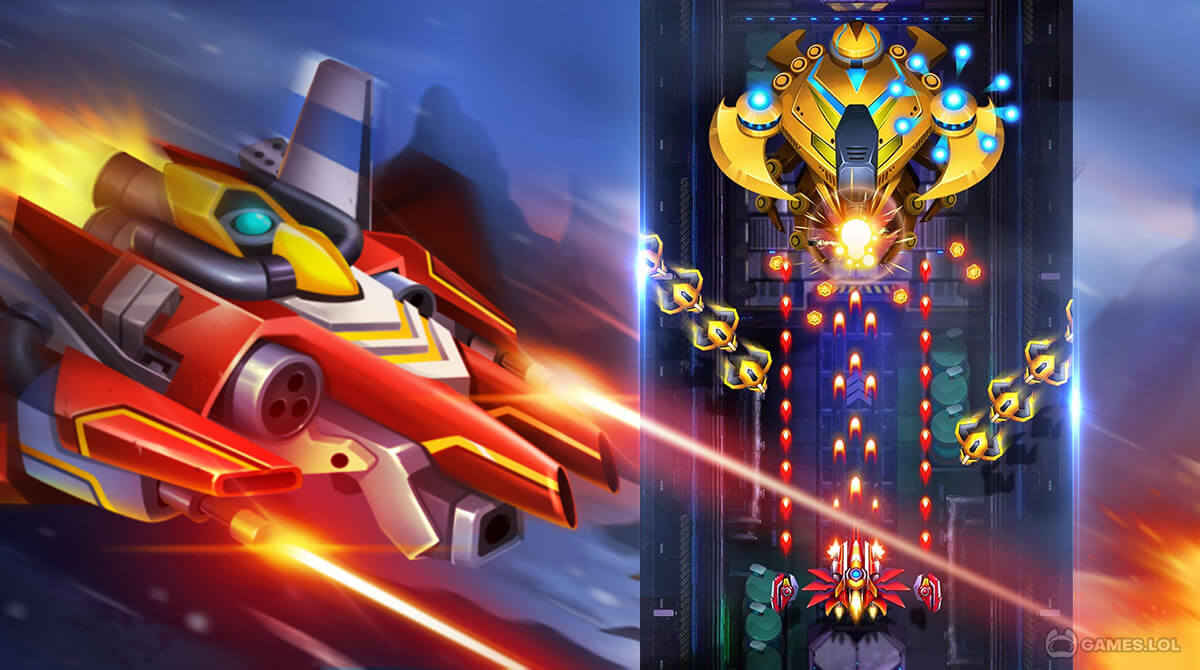 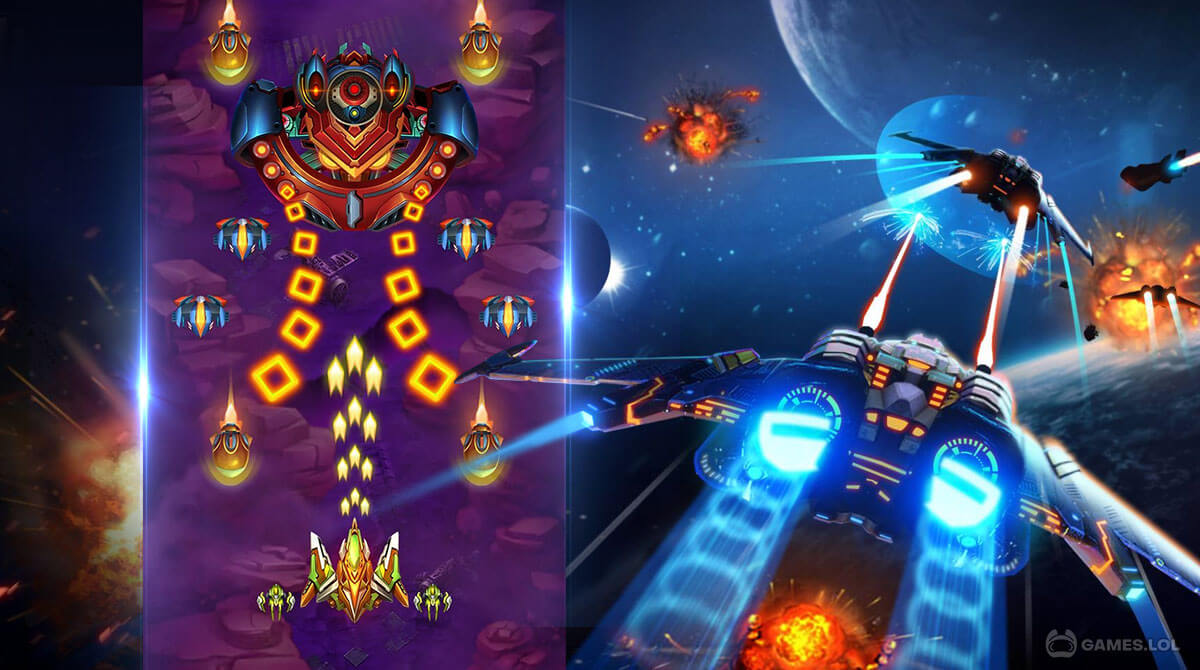 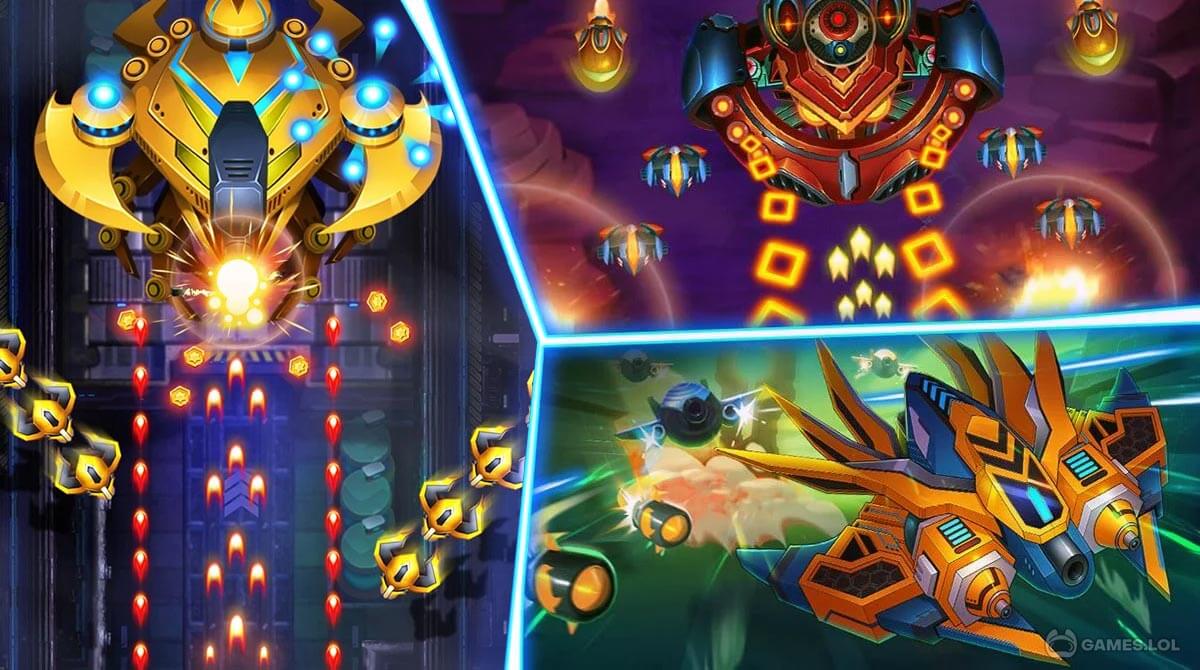 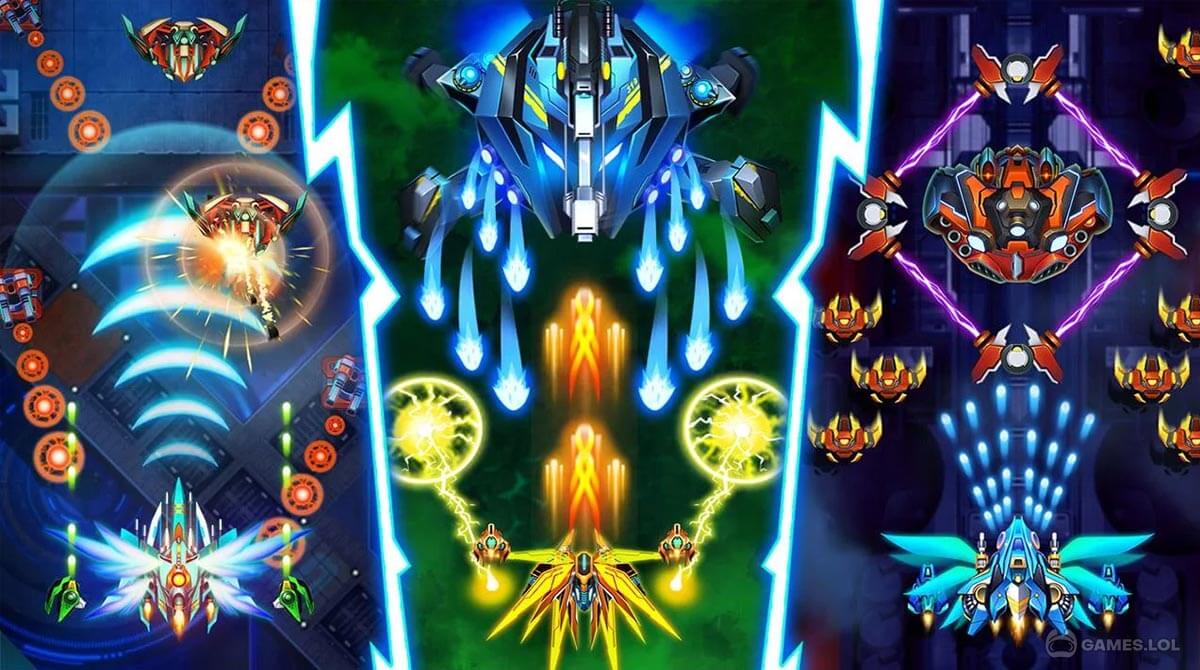 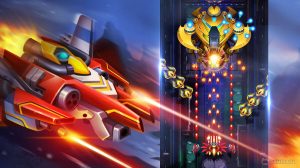 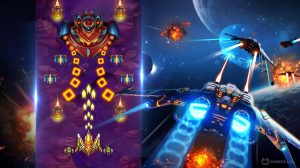 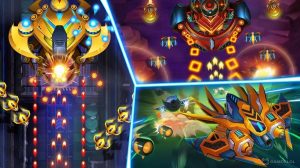 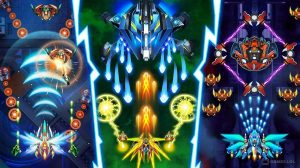 Suppose you miss the vertical space shooters commonly seen in the arcade cabinets of the 90s. In that case, you are in luck as the iconic Infinity Shooting: Galaxy War is now on PC. Take a nostalgic trip to the past as you battle against hordes of space enemies straight from your computer. Play with your friends and save the planet from the alien invaders.

Infinity Shooting: Galaxy War is a freemium vertical shooter developed and published by OneSoft in 2017. Players take the role of a space defender admiral tasked to eliminate the looming invasion of space aliens. Players must save the planet by clearing over 100 challenging levels packed with hundreds of enemies and powerful bosses.

The game also comes with a wide selection of spacecraft outfitted with unique weapons and abilities. Making the experience more immersive and competitive is the online multiplayer mode to test the player’s shooting skills. These features are wrapped in stunning graphics paired with brilliantly rendered audio-visual effects.

The game has a harmonious concoction of classic elements and mechanics that lured millions of players across the globe. Above all, tens of thousands of accolades highlight the solid gameplay. With that said, if you are looking for a vertical shooting game that you can play on PC, then this is the game for you.

How to Play Infinity Shooting: Galaxy War on PC

Before you take on the alien horde, you need to install the PC-optimized version of the game on your computer. Just follow the download directives provided on this page. The thumbnail icon of the game will be available on your desktop right after the installation process. Click on the icon to open the application (just like regular PC apps).

Infinity Shooting: Galaxy War follows the same straightforward gameplay seen in arcade cabinets with that out of the way. This means that the game will dump you straight to the tutorial the moment you open the application. The tutorial will teach you the essential elements and mechanics of the game in real-time. Besides, NPC will pop up on your screen once you unlock a new feature in the game.

The real challenge begins right after the tutorial as the game will start to bombard you with the alien horde. Sounds exciting, right? So what are you waiting for? Download and play Infinity Shooting: Galaxy War free on your PC today!

This game might only be one those exciting and thrilling games that you can find online. Look for more arcade games here like Chicken Shooter Galaxy Attack or Join Clash 3D for free! There are many exciting games for you to discover only here on this site!