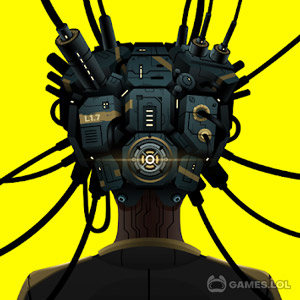 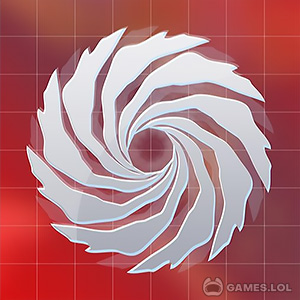 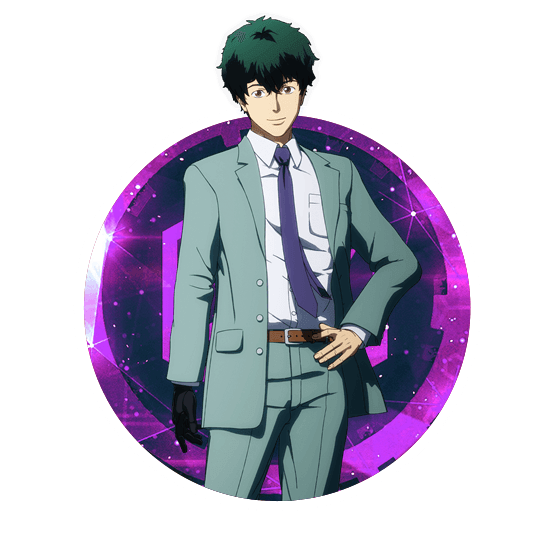 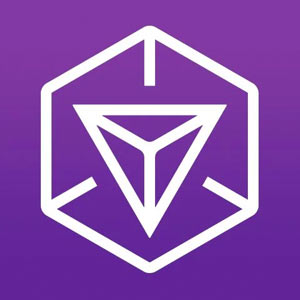 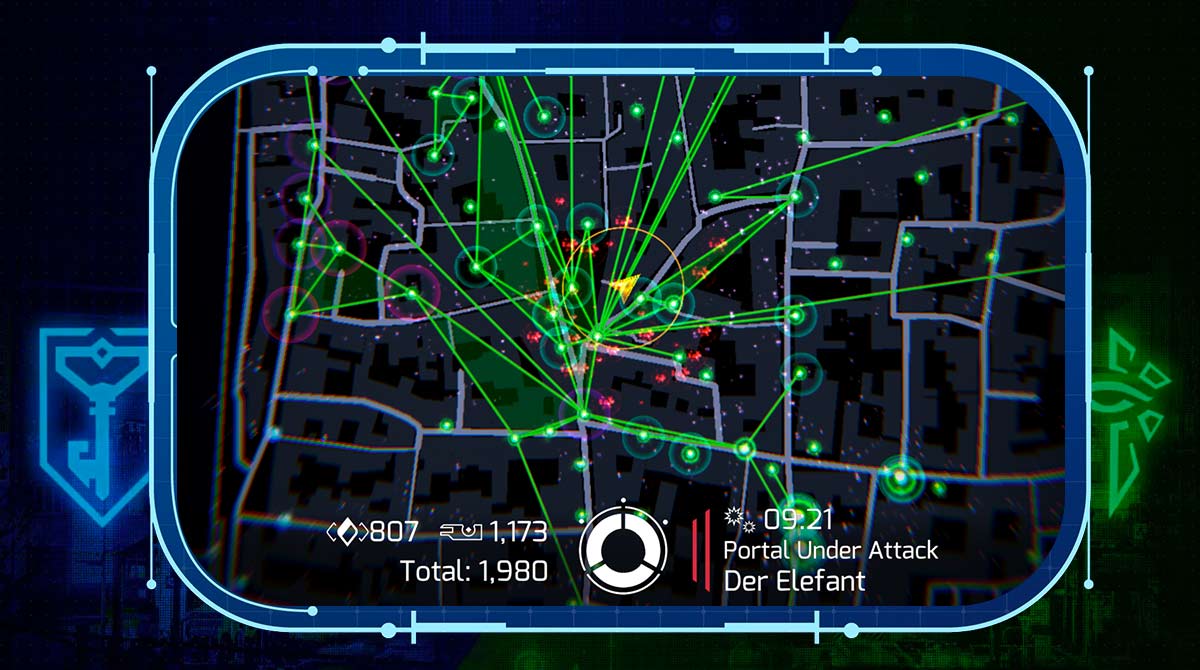 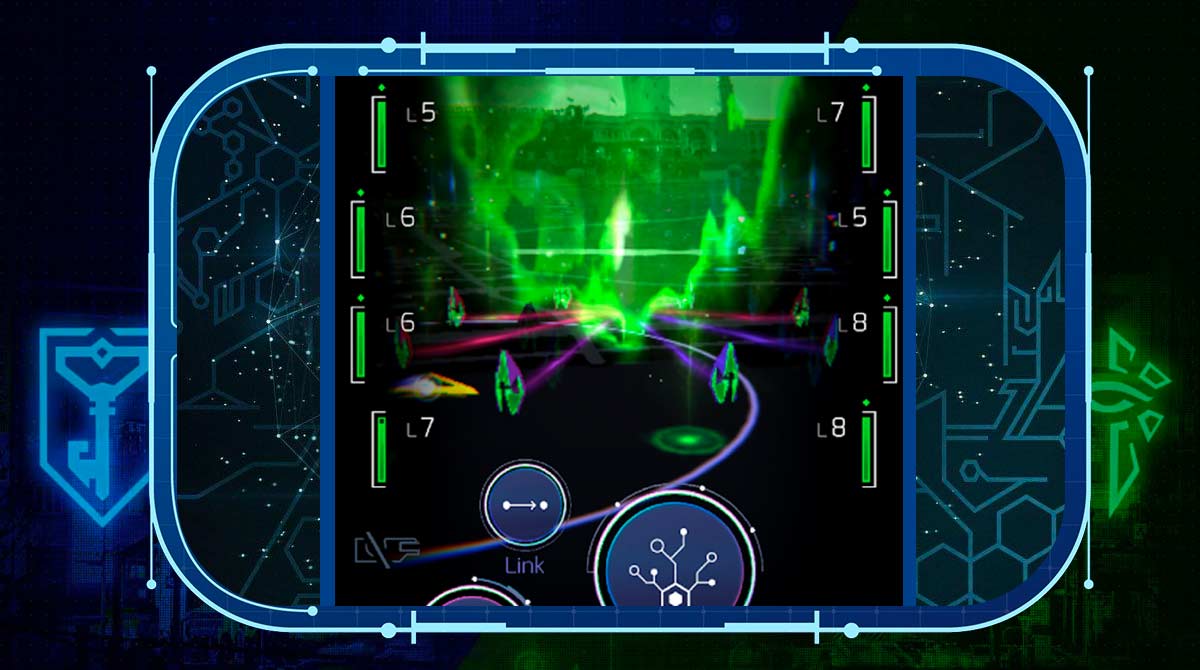 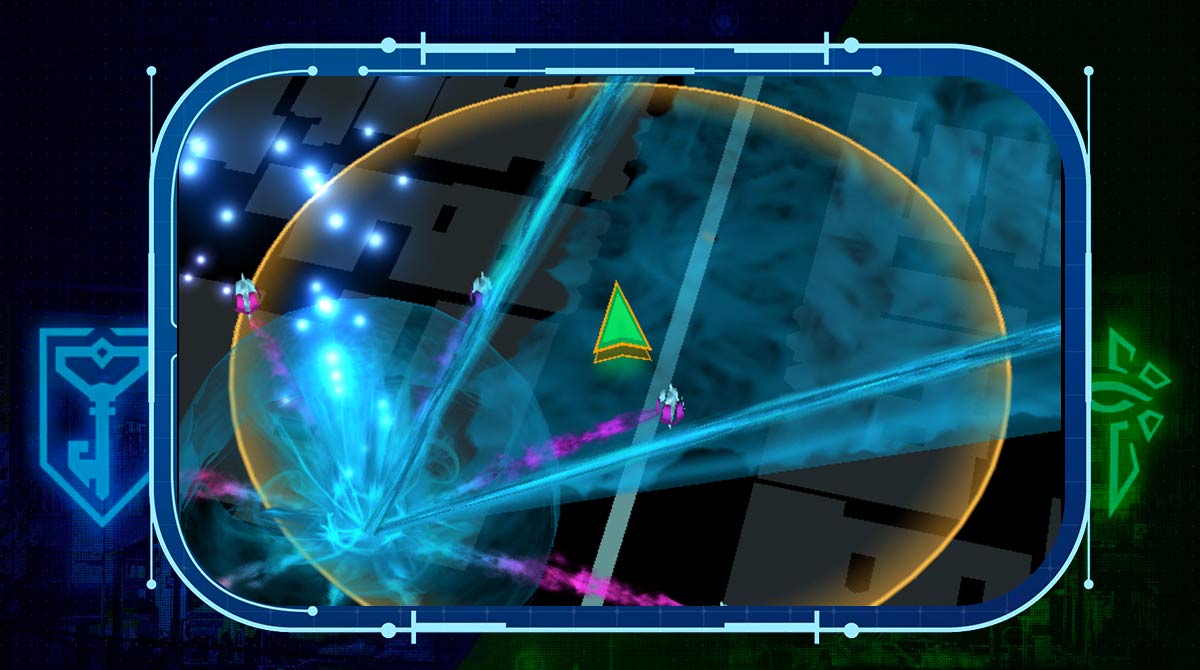 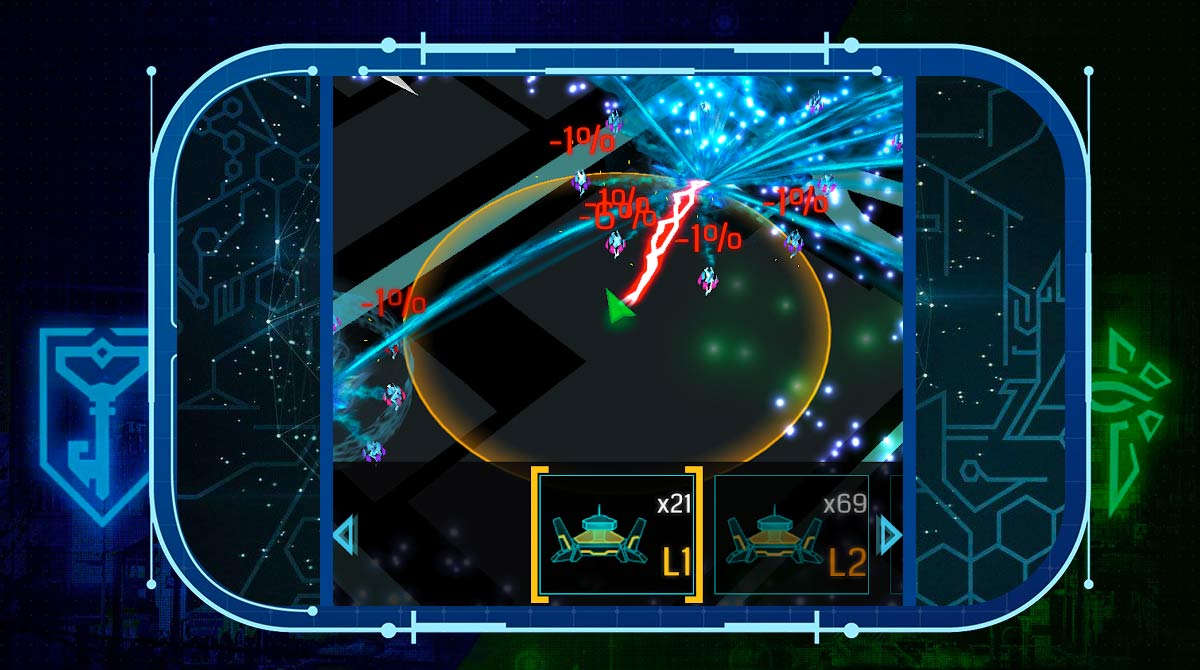 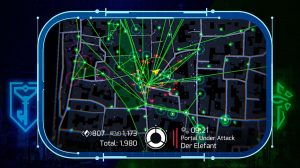 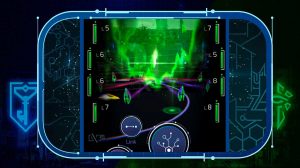 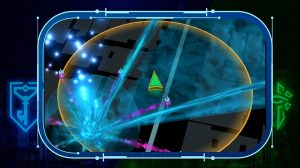 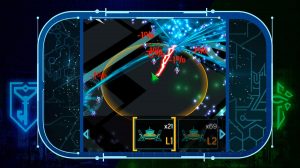 If you are a fan of location-based games that allow you to explore various locations, then try Ingress Prime The best part is the unblocked and PC optimized version is now available here at Games.lol. Explore the world and seek the location of an exotic matter to save the universe. Choose a faction and harness the power of the unknown matter to evolve humankind straight from your PC. Save the planet today by downloading Ingress Prime on your computer.

Ingress Prime is a free-to-play location-based adventure game developed and published by Niantic in 2012. Unlike most titles in the genre, Ingress Prime features a science fiction narrative that revolves around a matter called XM. The game features two factions called The Enlightened and The Resistance. Players are allowed to choose one faction and perform various tasks designated by their chosen team. Ingress Prime also employs the use of territory-based gameplay mechanics. The player along with his teammates must dominate territories by linking portals and creating control fields to win.

Since its inception, Ingress Prime has managed to accumulate over 10 million downloads across various platforms. If you want to experience a new kind of adventure, then install Ingress Prime on your computer today!

Playing Ingress Prime on Your PC

To play Ingress Prime on your computer, you need to have the Games.lol version of the game installed. A thumbnail icon of the game will become available on your desktop if the game is already present on your PC. After opening the app, the game will take you straight to the main title menu to start the game. Ingress Prime PC begins with a short introduction detailing some of the elements of the game. After the intro, the game tutorial will follow which will cover all the basic gameplay mechanics of the game. The tutorial will teach you how to hack and claim a portal along with some pointers on occupying a territory.

The tutorial is interactive which means that you get to perform a task that goes along with the instructions. The game begins right after the in-game tutorial. Easy right? So what are you waiting for? Download and install Ingress Prime PC on your computer today.

If you can’t get enough of adventure games, then try downloading more from our Games.lol launcher. Test your persuasion skills in Bid Wars: Pawn Empire. Then go on a classic RPG adventure in Zenonia 5. You’ll have access to the best PC games free. So download our Games.lol client and experience the ultimate form of gaming.