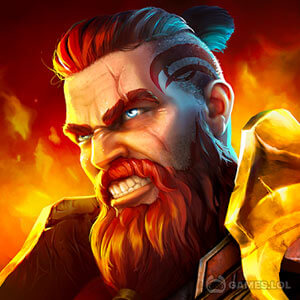 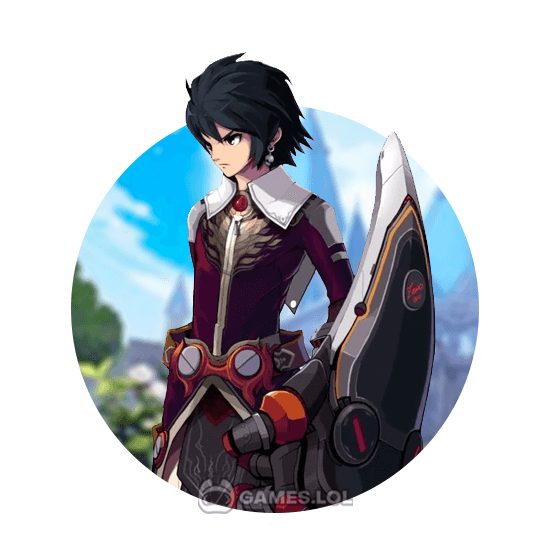 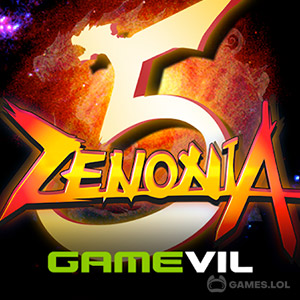 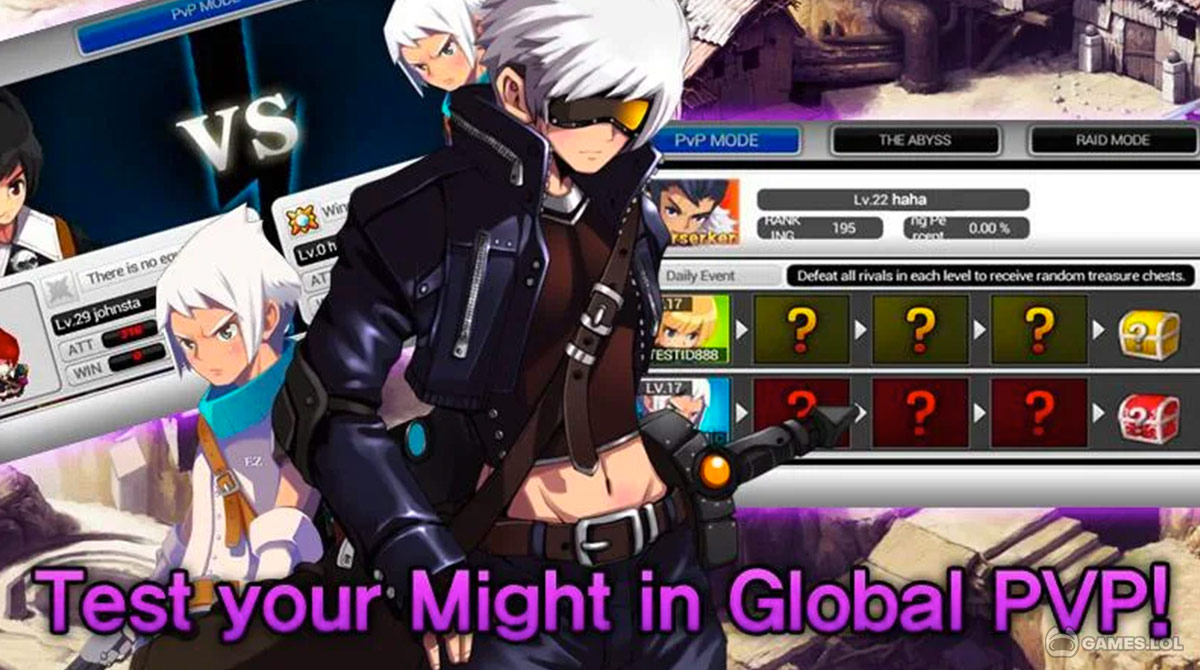 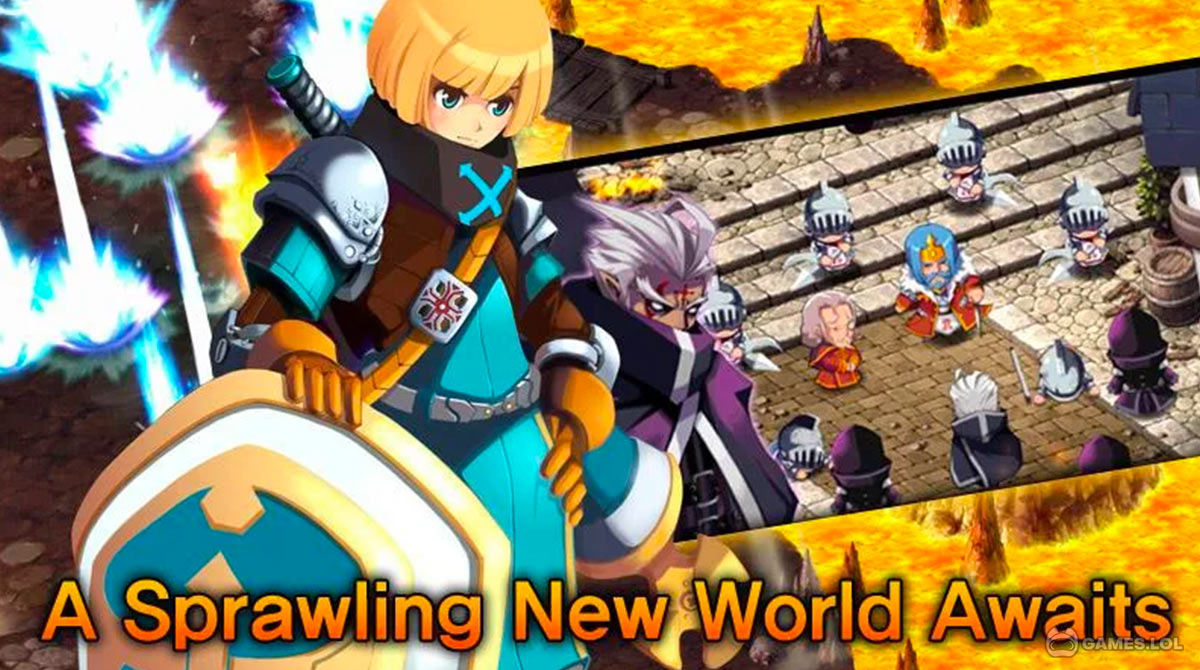 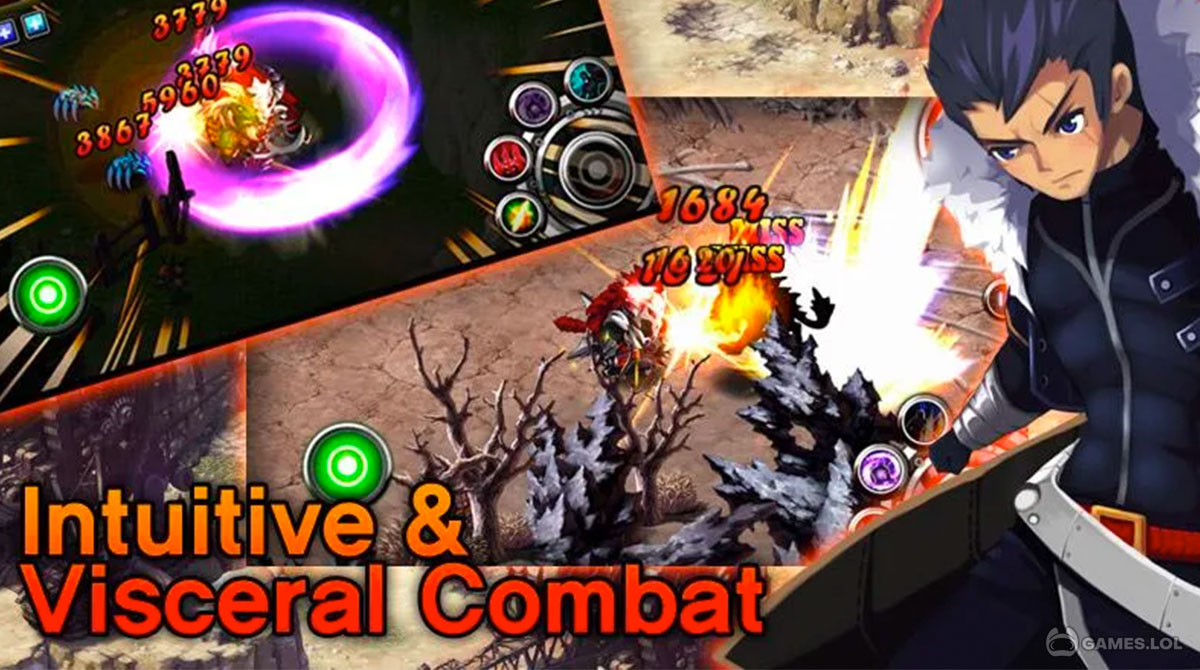 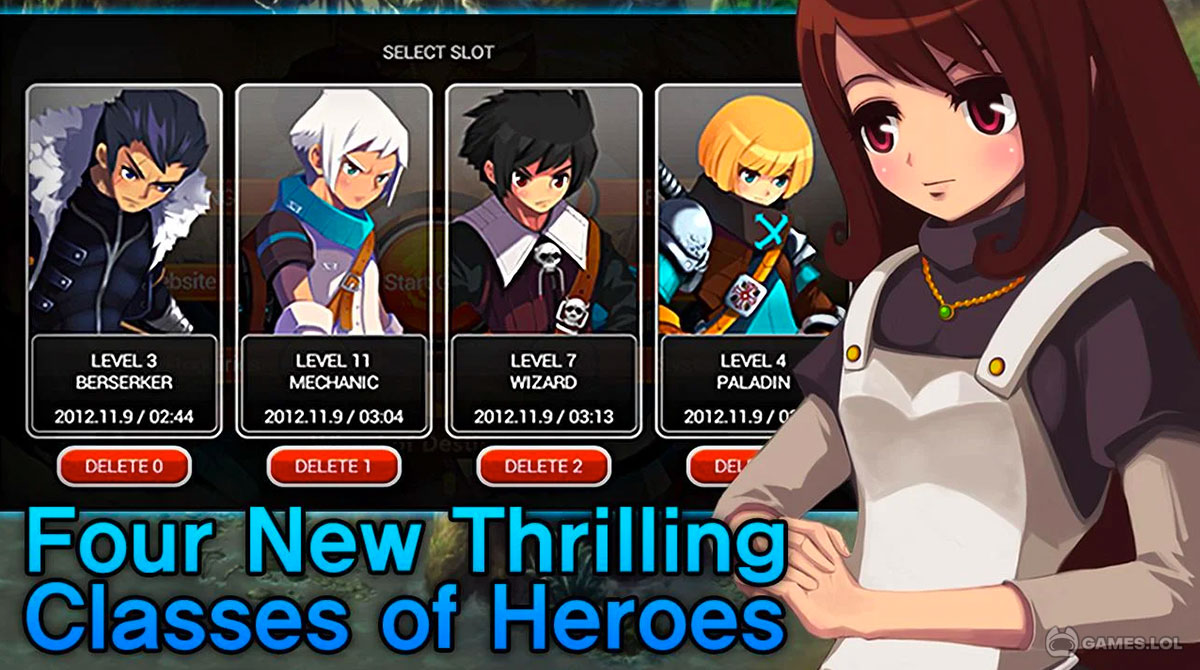 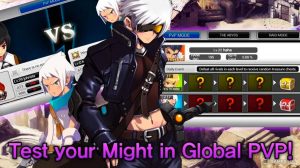 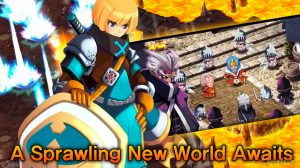 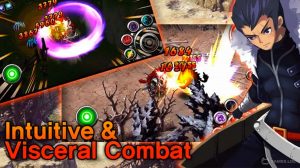 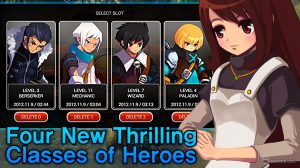 Last 2012, Com2uS, formerly Gamevil, released its newest installment of the Zenonia series, the Zenonia 5. It is a fantasy action role-playing game where you immerse in a breathtaking fantasy world along with endearing characters who will fight against monsters.

Your Character in Action in Zenonia 5!

You need to select your character from the four playable characters as you begin the game. These characters vary in classes. You can choose Abel, the Berserker, Ryan, a Paladin, Evan, the Mechanic, and the Wizard, Neal. If you are opting for a ranged attack character, you might consider having Evan. These adorable characters are customizable from hair to their looks. But, there’s no option to change its gender and name as of now. Once you have chosen your character, the story will begin, and your first action will also take place.

You will surely notice the gameplay if you are familiar with the previous Zenonia series. In this game, you are the hero who will save the world, equipped with massive weapons and power-up items. Here, you will need to learn and master various objectives such as fighting opponents, helping a character, and delivering some stuff that is usual to Zenonia games. Unfortunately, if you are new to this game, there’s no tutorial given. However, you can still try to master the controls and basics by yourself. As you progress in the game and undertake a couple of battles, your hero will surely gain various skills and strengths. Also, it is expected that your combat strategies are also developed.

Like other RPGs, you need to level up your hero as well as their equipment through immersive options in this game. Aside from monsters and bosses, you can also test your character’s power by participating in asynchronous PvP from various players worldwide. You can indulge yourself in multiple quests and adventures as well.

Get thrilled with the action-packed adventure brought to you by Zenonia 5. For more exciting role-playing games, you can try playing other games like Dragon Village M: Dragon RPG and Girl X Battle 2 right on your PC. For more games, feel free to get them here at Games.lol.