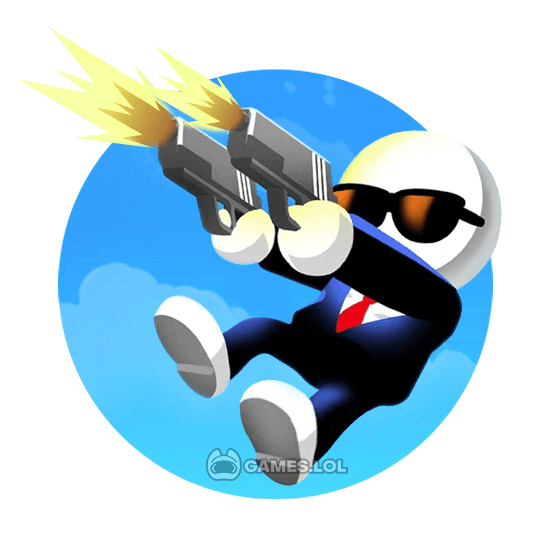 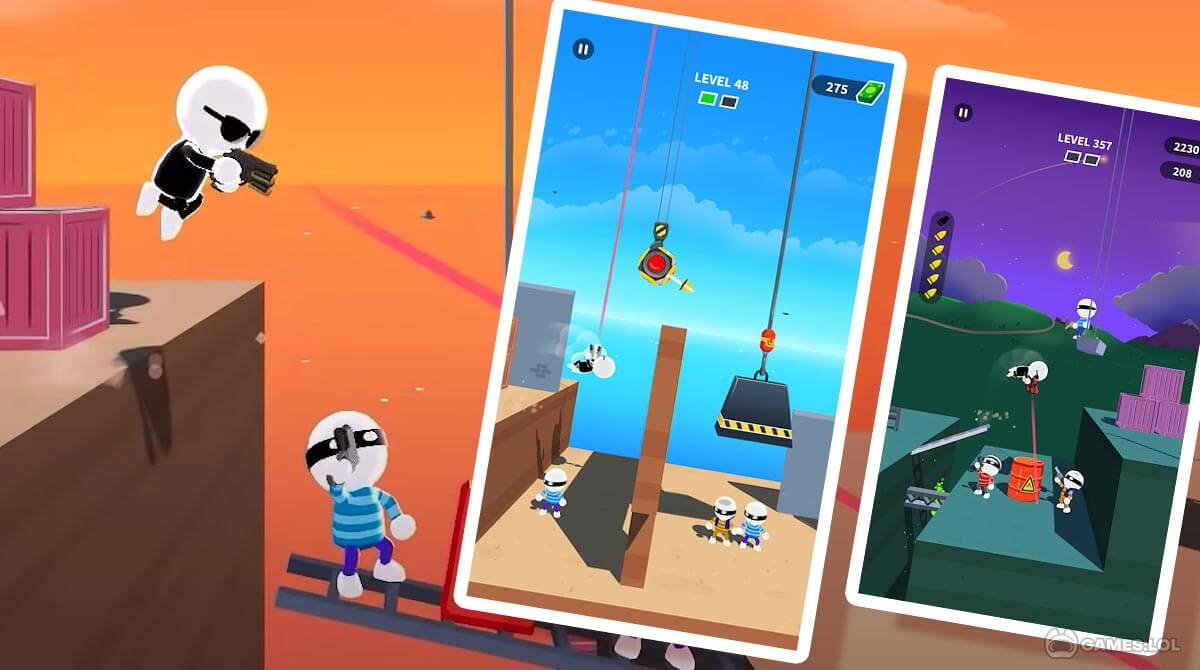 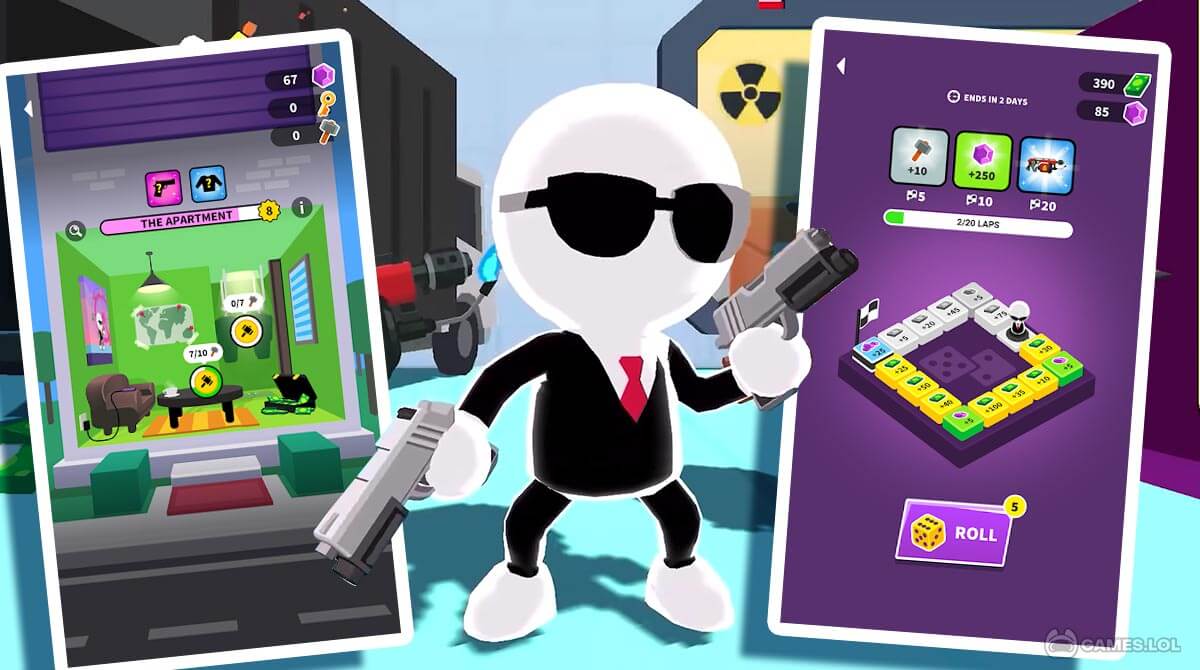 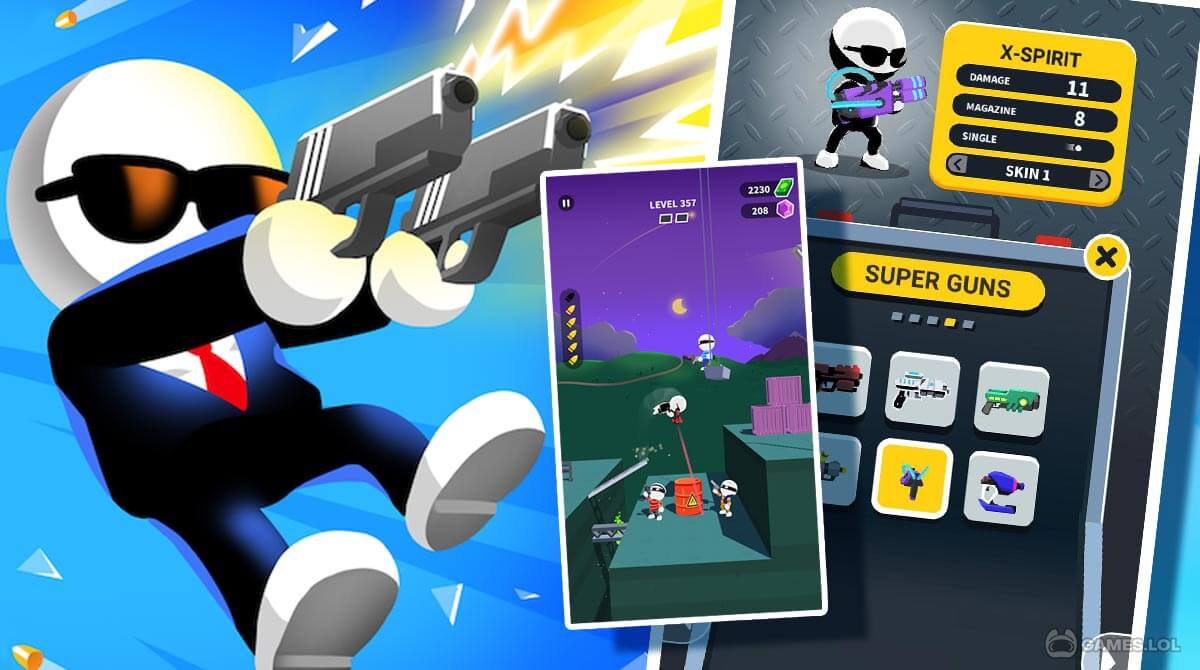 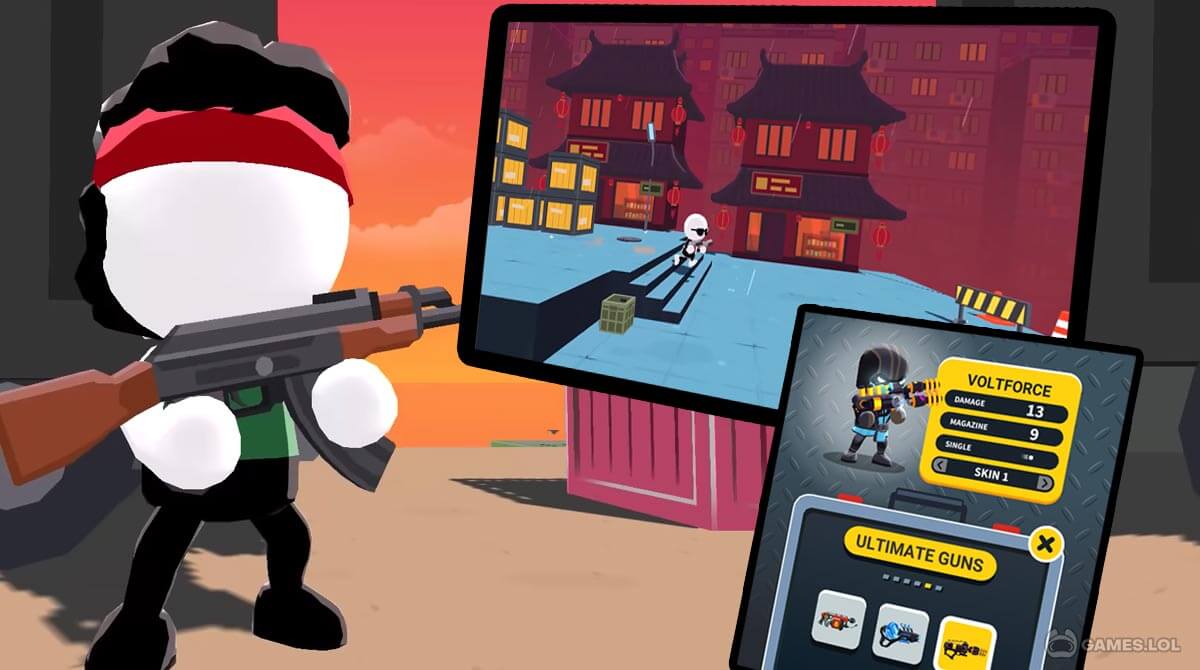 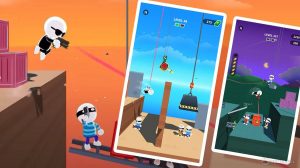 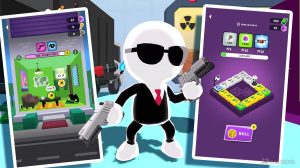 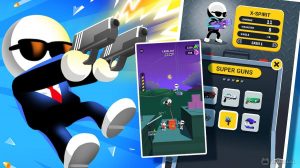 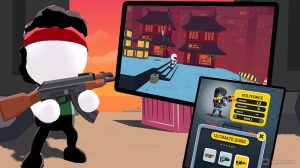 Who says you can’t take out bad guys in style? Well, tell that to the International Man of Mayhem, Johnny Trigger. He is a man on a mission to take out the mafia. But he plans to do it in style in Johnny Trigger: Action Shooter. It’s an action shooting platformer where you play as Johnny and just kill the bad guys you encounter.

But this isn’t a typical platformer game since it features unique gameplay. So don’t worry; the unique gameplay is fun and exciting. Let’s discuss in more detail how Johnny Trigger: Action Shooter works and what the game offers. This lets you understand better you can play this fun action game.

Shoot Down All Bad Guys in Johnny Trigger

The main objective of Johnny Trigger in the game is to shoot down all the bad guys. It’s a typical objective in many action shooting games. But what’s unique here is how you go about it. Sure, Johnny will do it in style, complete with the attire and moves. But that’s not the unique thing here. What’s notable is that when you encounter enemies, you’re given a brief moment to shoot first.

But make sure you hit them because if you miss, you’ll be shot. This sounds like the game might be easy to play, but it’s not. At least it’s not as easy as it sounds. You’ll understand better when we discuss in the next section how you’ll play the Johnny Trigger free game in the next section.

Getting Started with the Johnny Trigger Free Game

The gameplay of the Johnny Trigger is straightforward. Johnny will automatically move and engage enemies. The engagement part is where you come in. Now as Johnny does his jumps and flips to be stylish while aiming at opponents, you’ll be the one to pull the trigger. When Johnny’s pointer is at the target, just click the shoot button to fire and kill enemies.

Now Johnny Trigger’s movement will be slow at first, making it easy for timing the right moment to shoot. But there will be moments where his movement is a bit faster, which means you need to be quick. You also need to consider the short delay between firing and Johnny’s movement, so if you click too late, you might miss the enemy.

If you click too early, you might miss it as well. As you can see, timing is important here. The kind of gun you use can also play a role since not all guns have the same firing mechanism. Johnny Trigger is a fun and simple game that can also be a bit challenging.

If you enjoy playing this action game, you can also try Mr. Autofire, which provides an almost similar game feel. Other good action games you can try are Guns and Spurs.