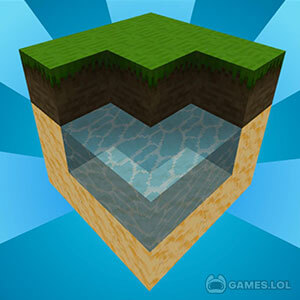 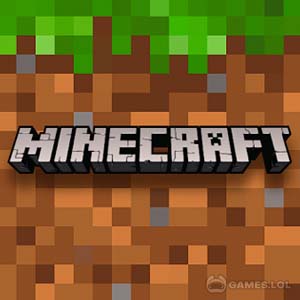 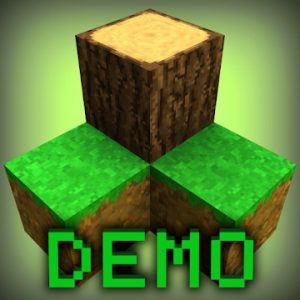 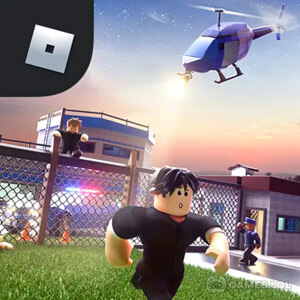 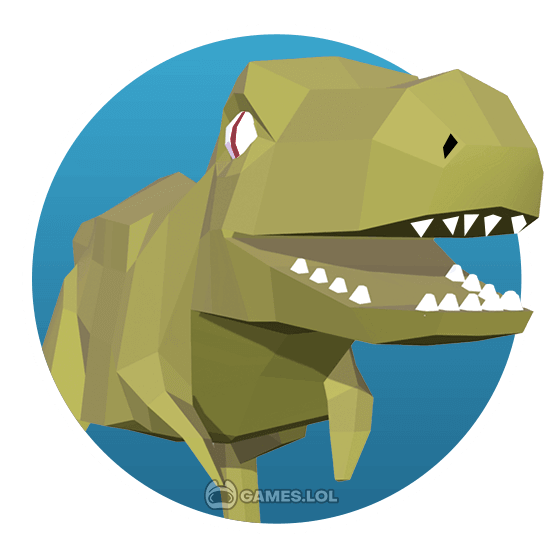 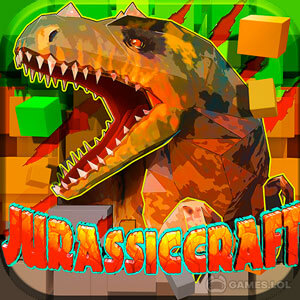 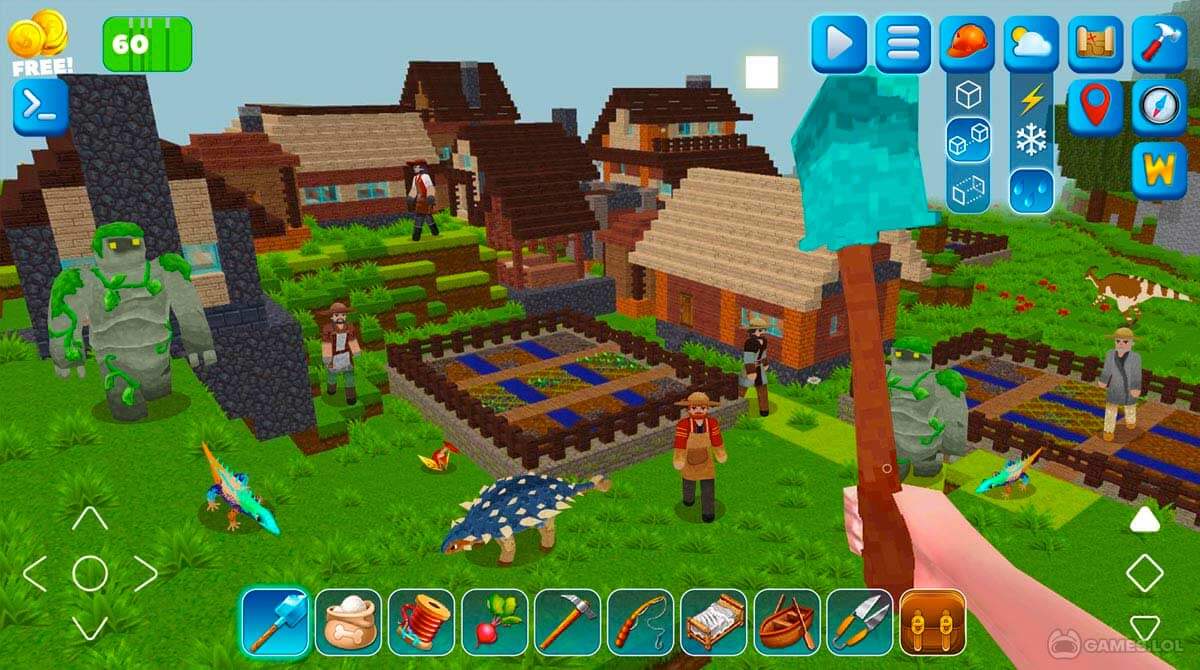 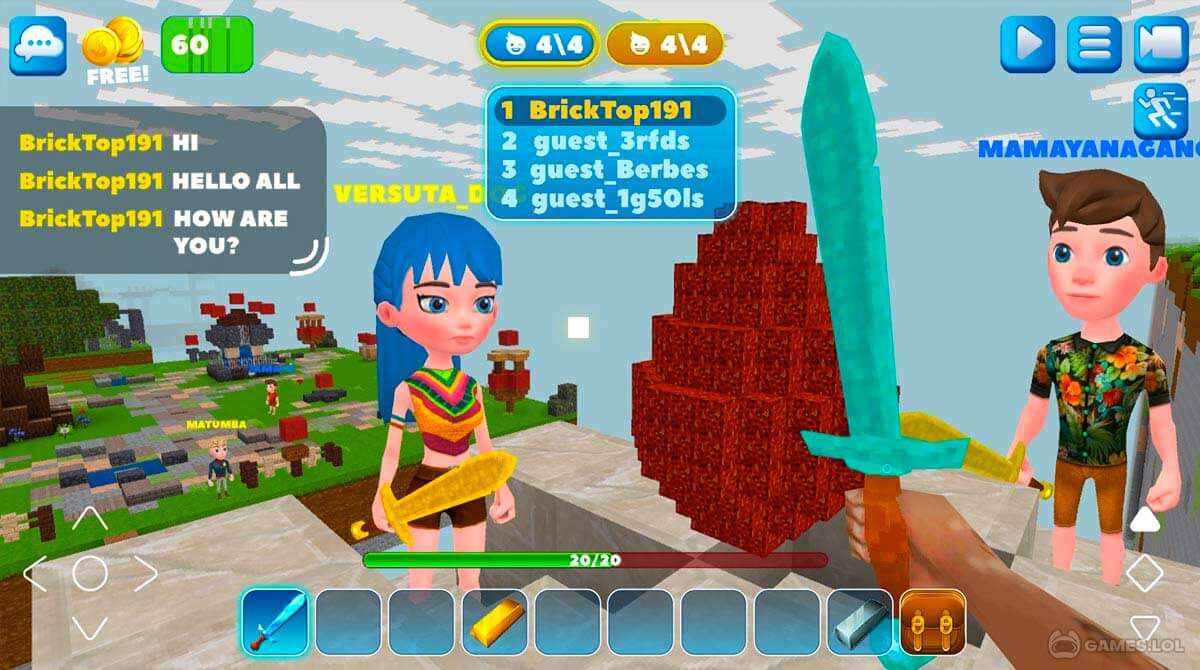 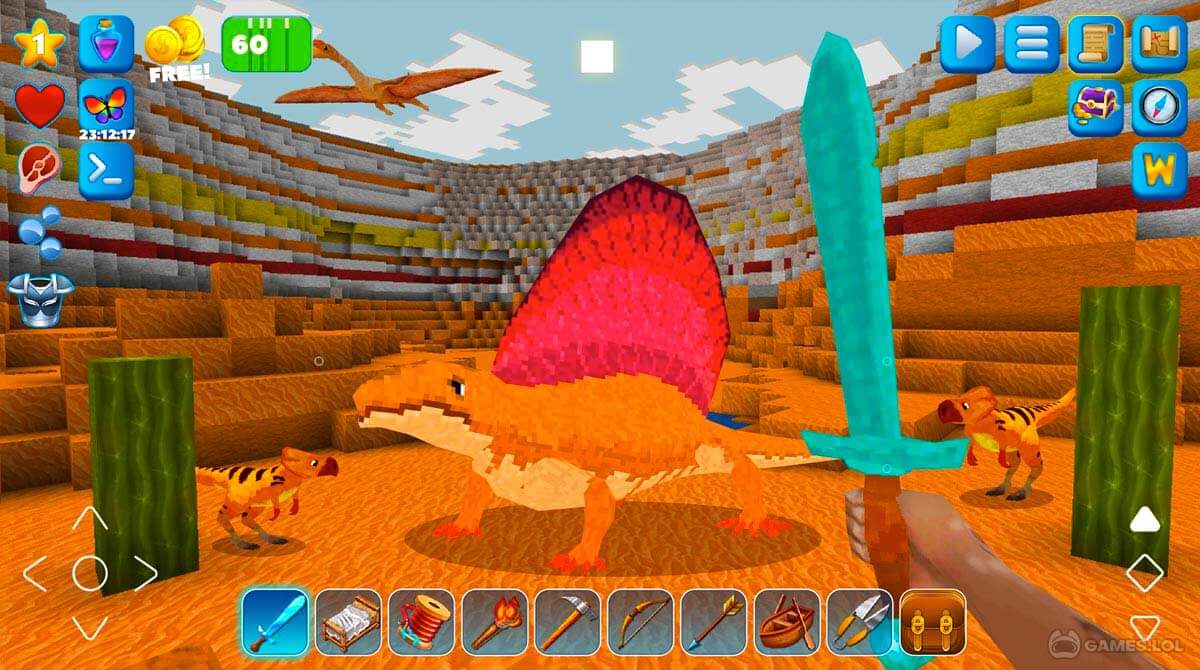 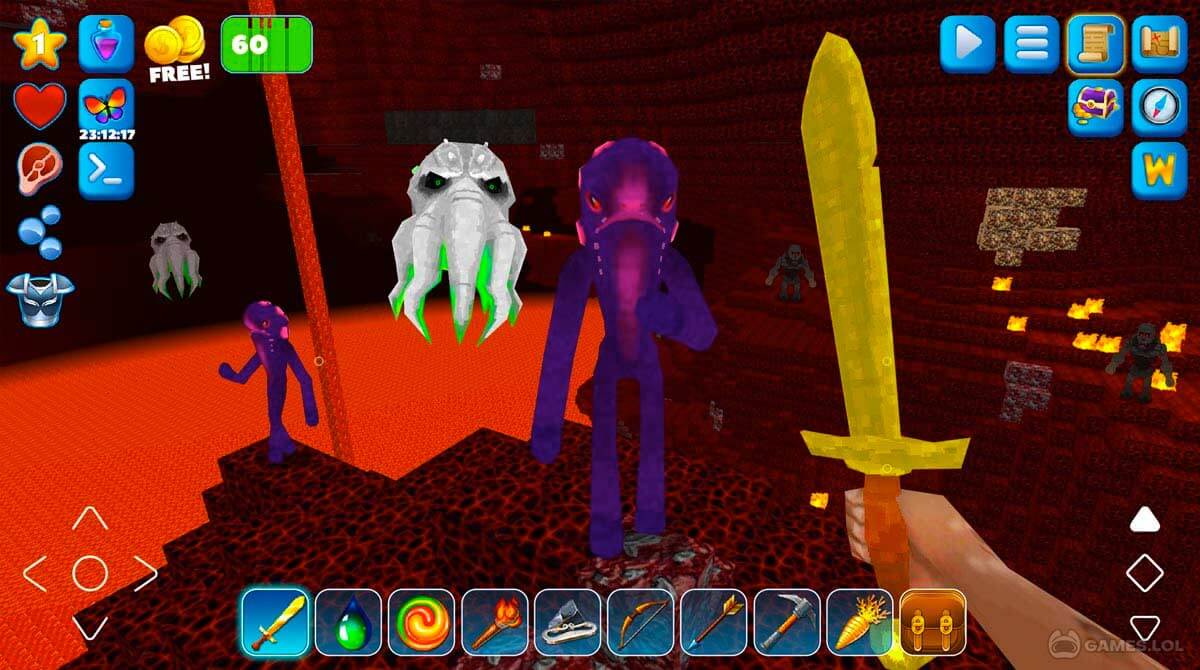 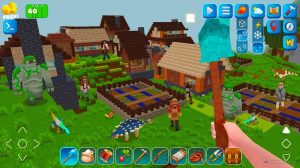 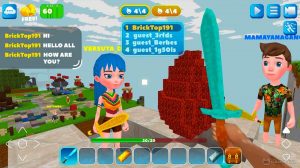 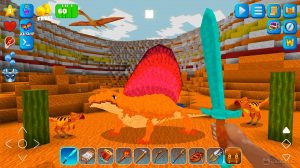 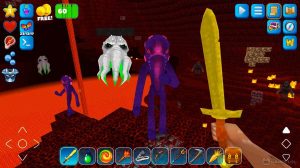 So, you like Minecraft huh? But what if you’re looking for Minecraft…with dinosaurs? Yes, we do mean the gigantic creatures before the birth of civilization! Enter the world of JurassicCraft: Free Block Build & Survival Craft. Filling in the same visuals and theme of Minecraft, JurassicCraft adds in the ferocious beasts for you to hunt or even pet! Play the game now on your PC and download it here on Games.lol.

A Survival Game of Massive Proportions

No other open world survival game is quite like it, especially on a 3D 8-bit theme. Starting off the game feels exactly like Minecraft – gather resources, build a house, craft weapons. The main difference here is the presence of blocky dinosaurs that either become your friend or your foe.

Yes, the main feature here of JurassicCraft is the presence of dinosaurs. They come in both small and large packs, whether it’s the ferocious little oviraptors or the gentle giants – the stegosaurus. You can either hunt them down for meat or kill them in order to create better weapons to fight greater foes. Pet, hunt, and gather dinosaurs at your own will in this epic survival game! If you enjoyed JurassicCraft, you should check out our other dinosaur and action games here on Games.lol like Dino Hunter: Deadly Shores.