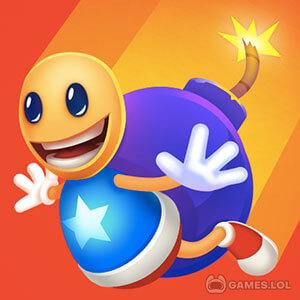 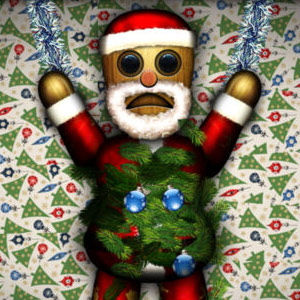 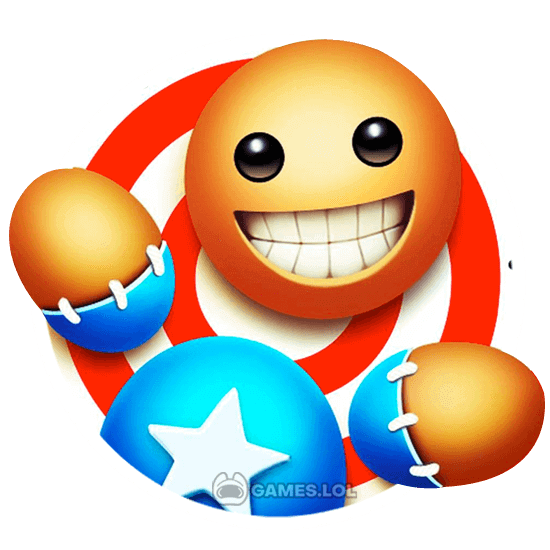 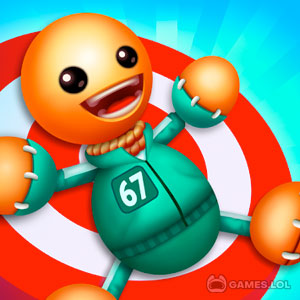 Kick The Buddy Lets You Release Pent Up Stress 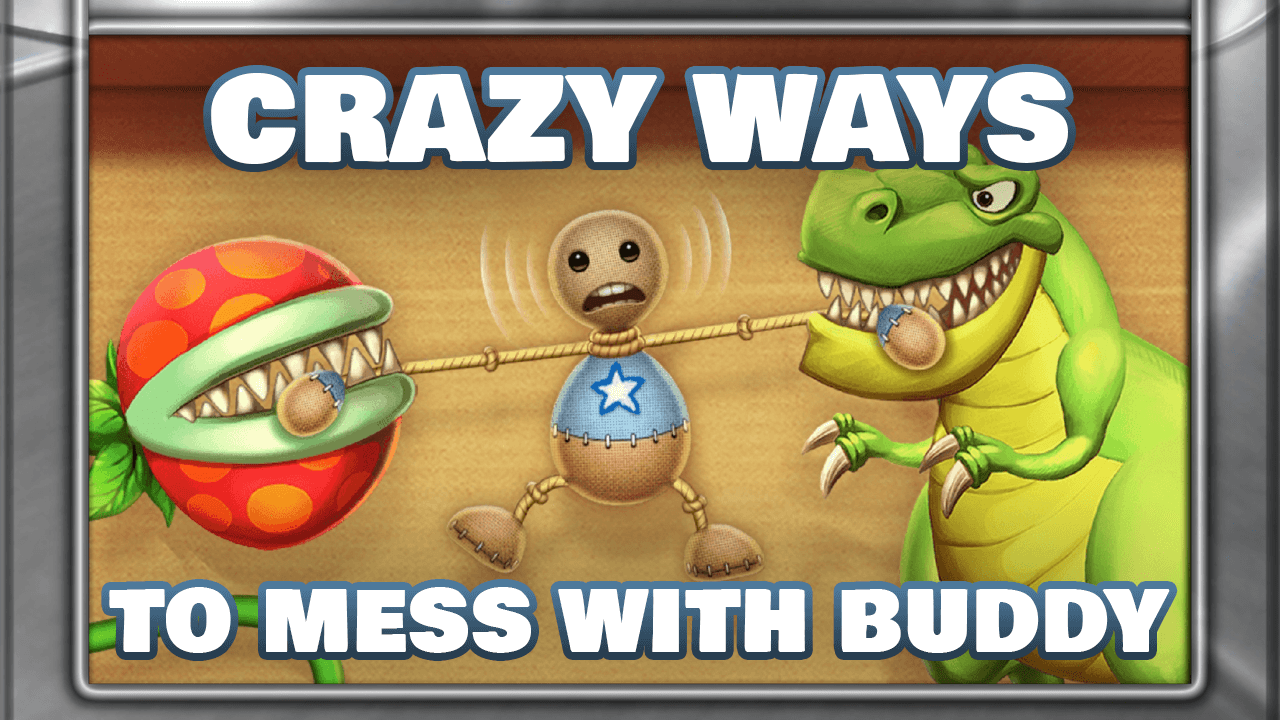 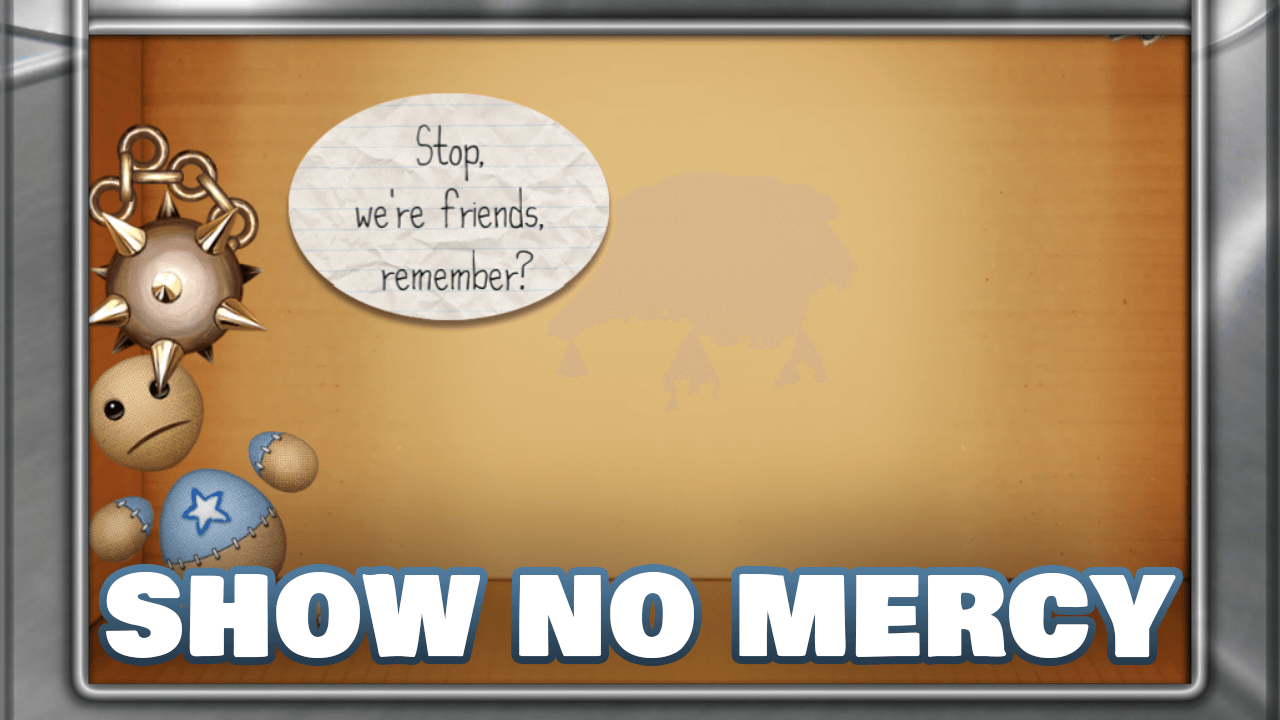 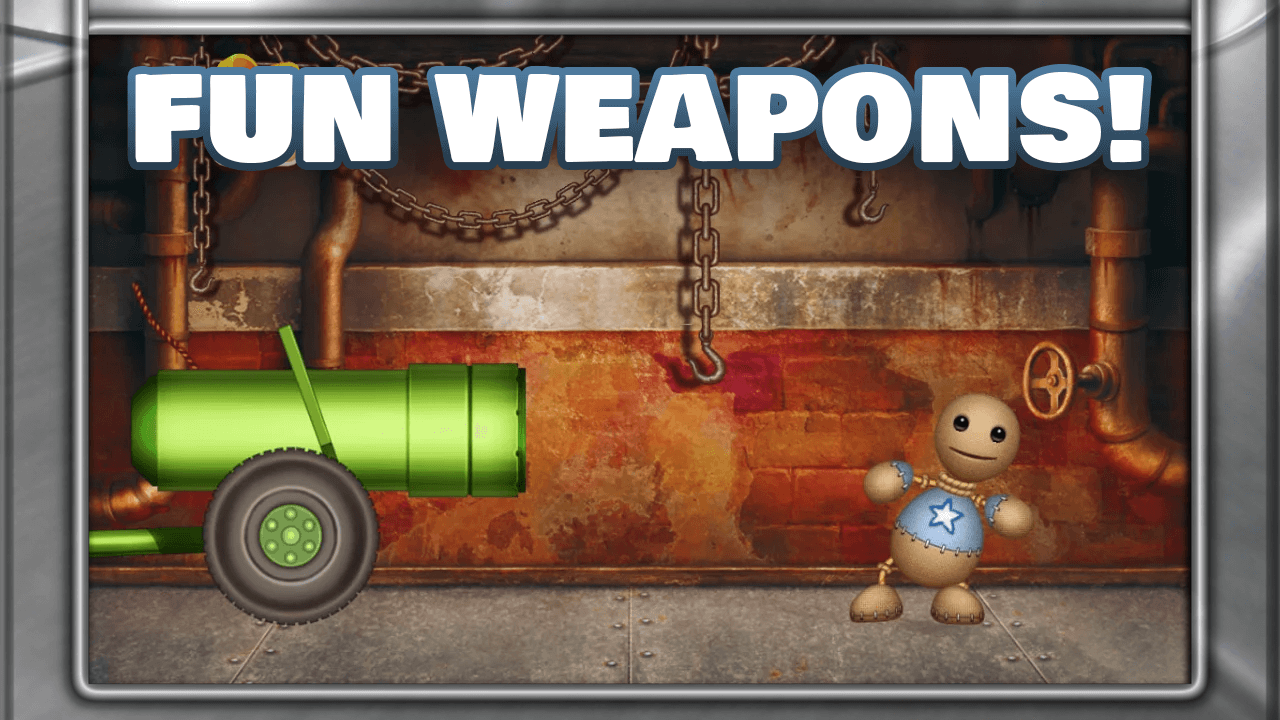 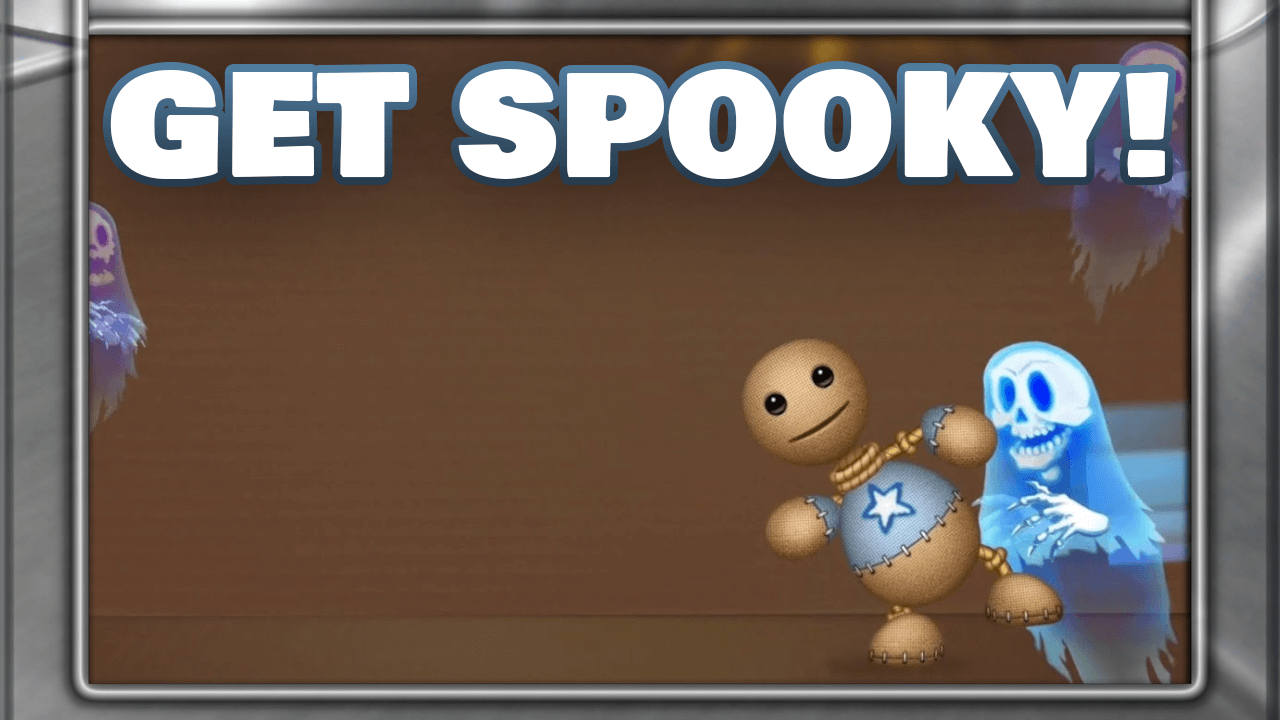 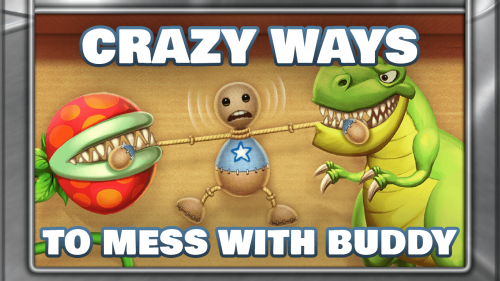 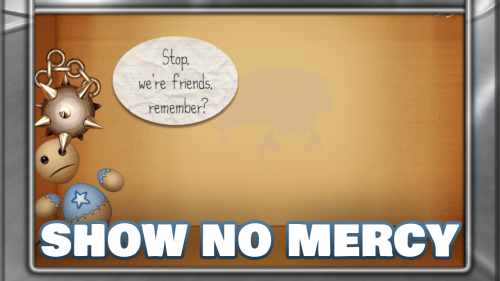 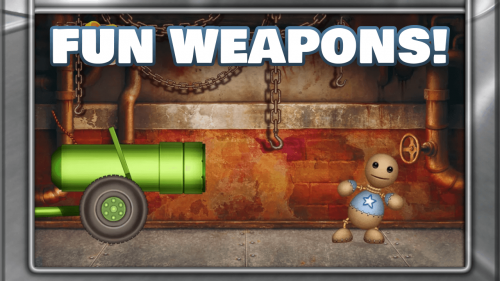 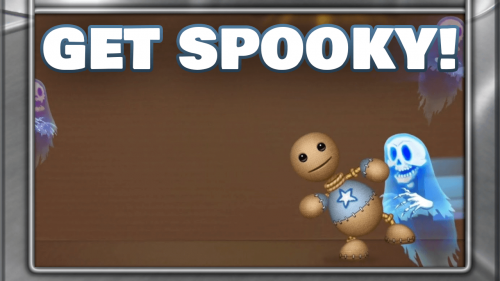 Did your boss nag your ears out? Is your schoolmate being an unsavory little fellow? Did you ever just feel like you want to knock them out? I’m sure you know the feeling, but that typically has real-world consequences. However, keeping your anger pent up inside is also quite unhealthy. So, what if I tell you there’s a way to vent out properly, without the need of harming anyone?

Kick the Buddy is a free action game for the PC and mobile phones. You’re greeted with a small round-shaped friend in a seemingly isolated room. Suspicious, right? Well, it doesn’t matter because you can do whatever you want with your buddy. Tap the screen to kick him or drag him around the four corners of the room. Punch him or snap his neck–anything goes! And if he loses consciousness, you can spring him back up! It’s all in good fun!

It’s a game designed to release some pent up emotions especially for people who are always under constant pressure. One way of relaxing is to shave off some of that anger that oftentimes, we don’t want our friends and relatives to be the receiving end. So instead, take it all out on this guy.

A Wide Selection of Goodies For Your Friend

The game might be called Kick the Buddy, but there other neat stuff you can do. You are provided with quite the arsenal to do more exciting and fun things to your clueless little pet. You can shoot him with guns or cut him slowly in half with a chainsaw. Whatever you do, he will be helpless against you. He might complain but that’s no problem. He can come back to life anyway.

There are hundreds of items to choose from although some of them needs to be purchased with in-game currency. But I promise you, it’s worth it! You can try it out by downloading Kick the Buddy online.

More Than Just A Kick The Buddy Game

Did I mention that you can do more than just kick the buddy? If you want to give your helpless digital doll a rest, you can always play some mini-games to keep him somehow happy. You can watch fireworks with him or slap him with a fish. You can play memory games with him, and even make him eat mushrooms. That’ll make him happy for sure.

Surely, this is more than just an action game or an anti-stress game. It’s an interactive adventure in a tiny little box with your best friend. There is no reason for you not to try this out. It’s one button away from your PC. Your buddy is excited to meet you!

So, what are you waiting for? Pick up that RPG, aim for your Kick Buddy, and enjoy the ragdoll physics. Surely, there’s no better way to relieve your stress than this PC game. If you want more personalized torture, then feel free to utilize all the elements in the game before you hurt your rag doll.

Go ahead and grab your free game download now! Plus, make sure to check out other action games from our collection such as Throne Rush and Helix Jump.