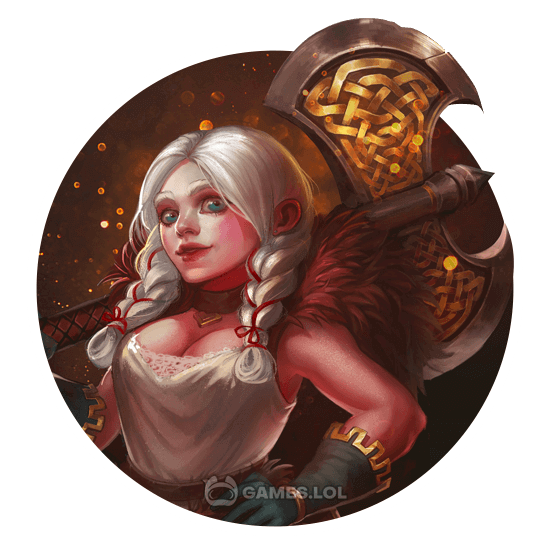 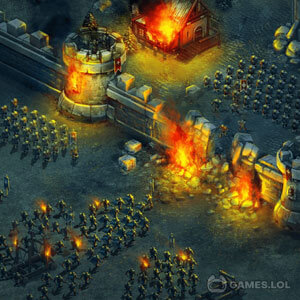 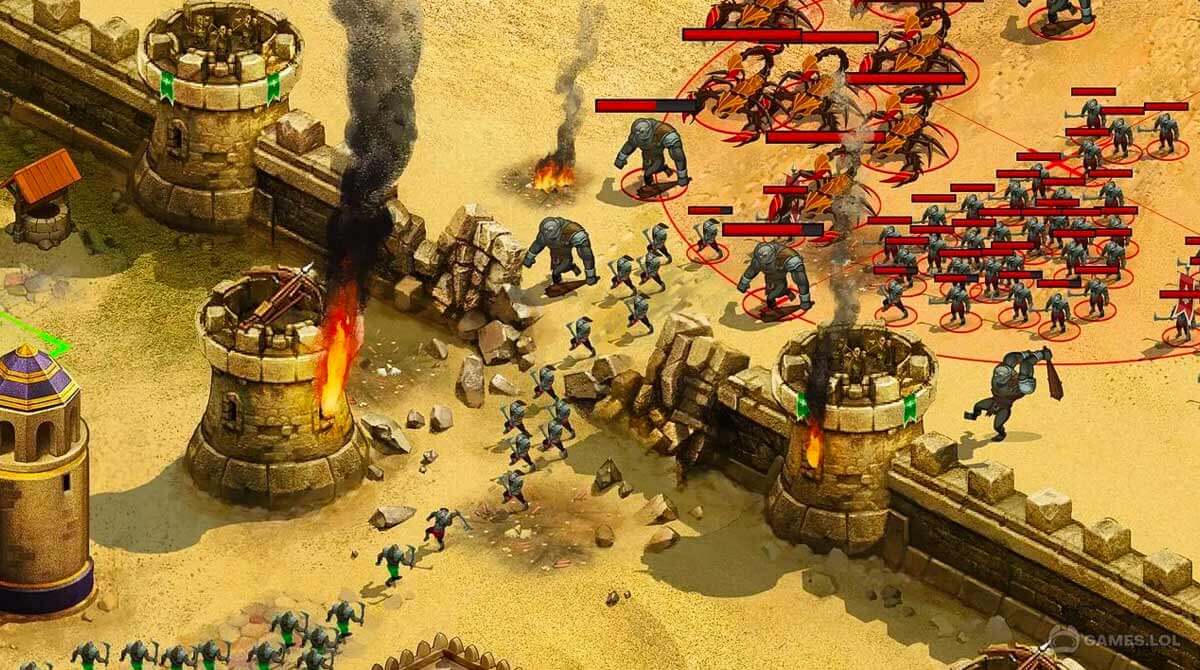 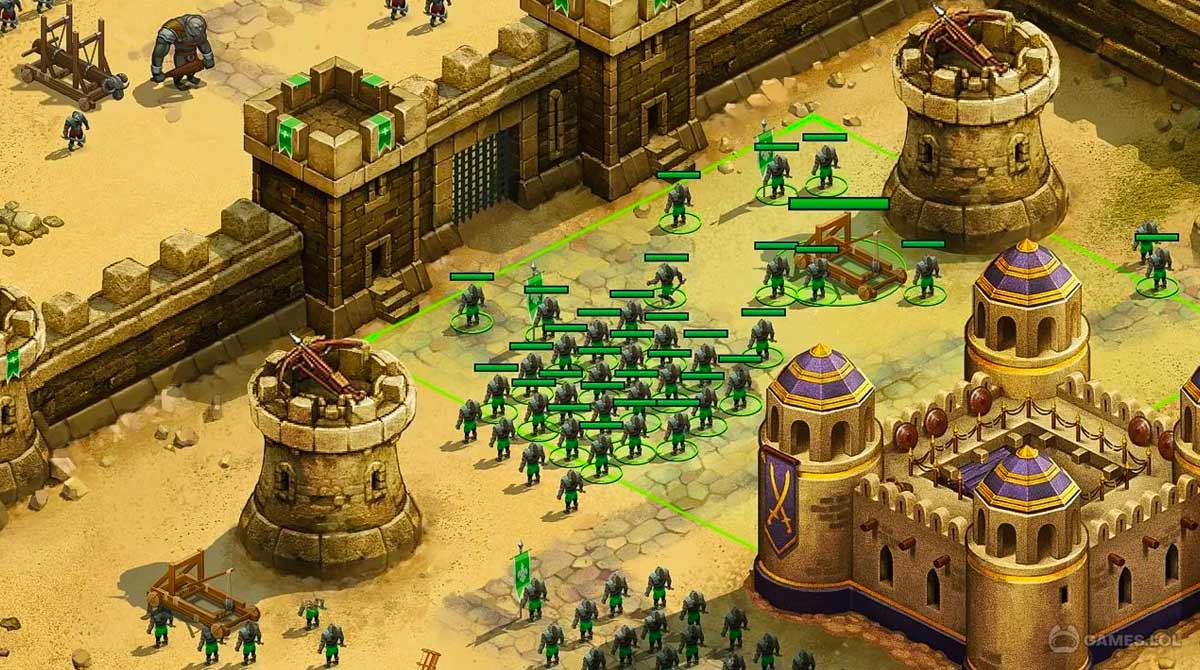 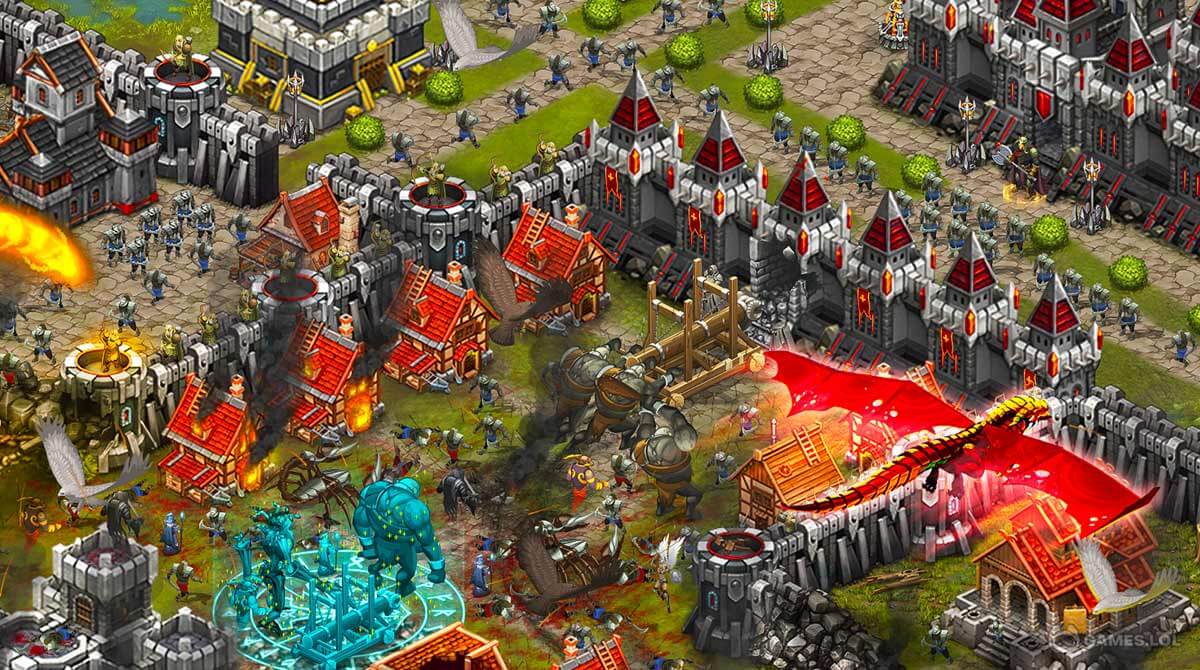 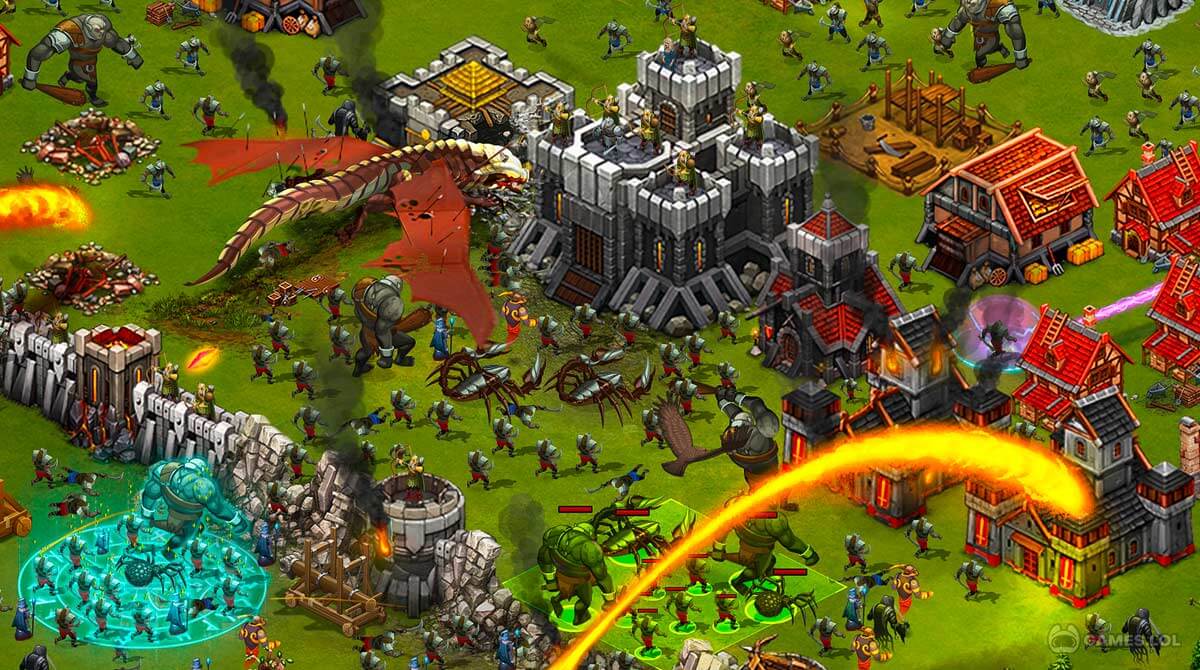 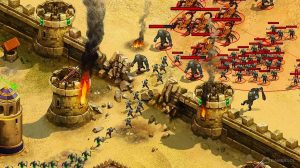 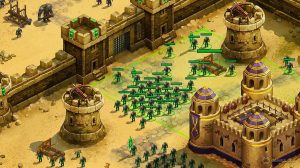 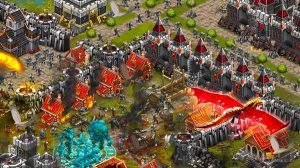 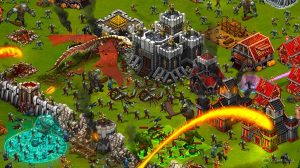 If you are fond of playing strategy games, you better not miss out on Throne Rush for PC. Renowned as one of the best and high-quality MMORPG, the throne rush game already got over 27 million downloads and counting. Published and developed by NEXTERS GLOBAL LTD, in this game, you are set in an open fantasy world where your goal is to unleash new territories and slash your enemies through numerous combats.

Embark Your Missions in Throne Rush for PC

You will need to work on various tasks such as building and upgrading buildings in Throne Rush. Also, you need to recruit new warriors and develop research to fortify them. Upon establishing your tasks, you will get various resources and experience as well. Also, as you play Throne Rush on PC, you will have access to massive numbers of buildings and resources. You need to build, secure and protect them. To do this effectively, you need to hire indestructible and powerful mercenaries. They will defend your kingdom from whoever wishes to destroy it.

There is a real-time strategy component in the Throne Rush game where there are no such limits as you develop your empire. Additionally, there will be no dull moments here because you will need to complete quests every day. When it comes to the social aspects, you can enlarge your alliances by joining clans and guilds. Together, you can declare war against opponents that do not share the same aims as you. Also, you can test your battle skills by showing no mercy on PvP fights where you can crush your rivals or whoever wishes to interfere with your path to victory.

If you want to win the arena, you need to destroy at least 50% of the opponents’ castle and their buildings as well. Once you meet this condition, you will receive a 1-star victory. If you wish to gain three stars, you need to destroy everything. What is more amazing about the Throne Rush game for PC is that you can have a chance to grab and collect extraordinary heroes that depict fantastic abilities. Also, regular theme-based events, heroes, and artifacts will keep you engaged.

Indulge yourself as you enter the vast MMORPG fantasy world of Throne Rush. For more strategy games, you can try Kingdom Rush Frontiers and Realm Defense: Hero Legends Castle Defender Game for free only at Games.lol