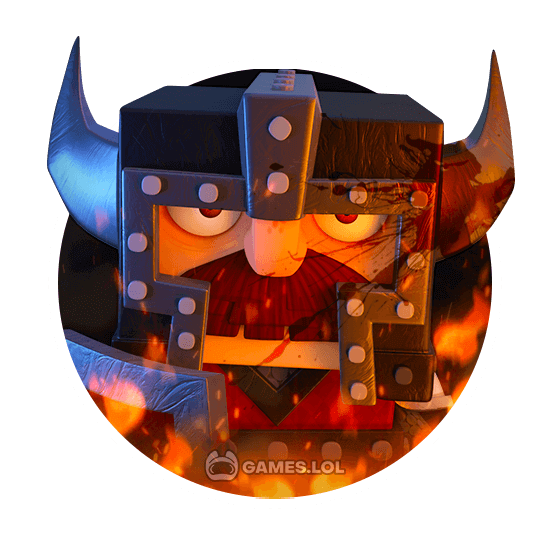 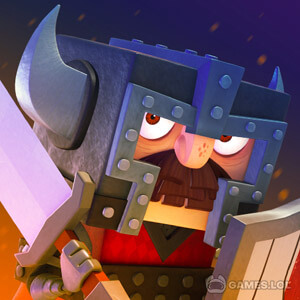 Kingdoms of HF - Immerse on an RTS MMO Kingdom Game 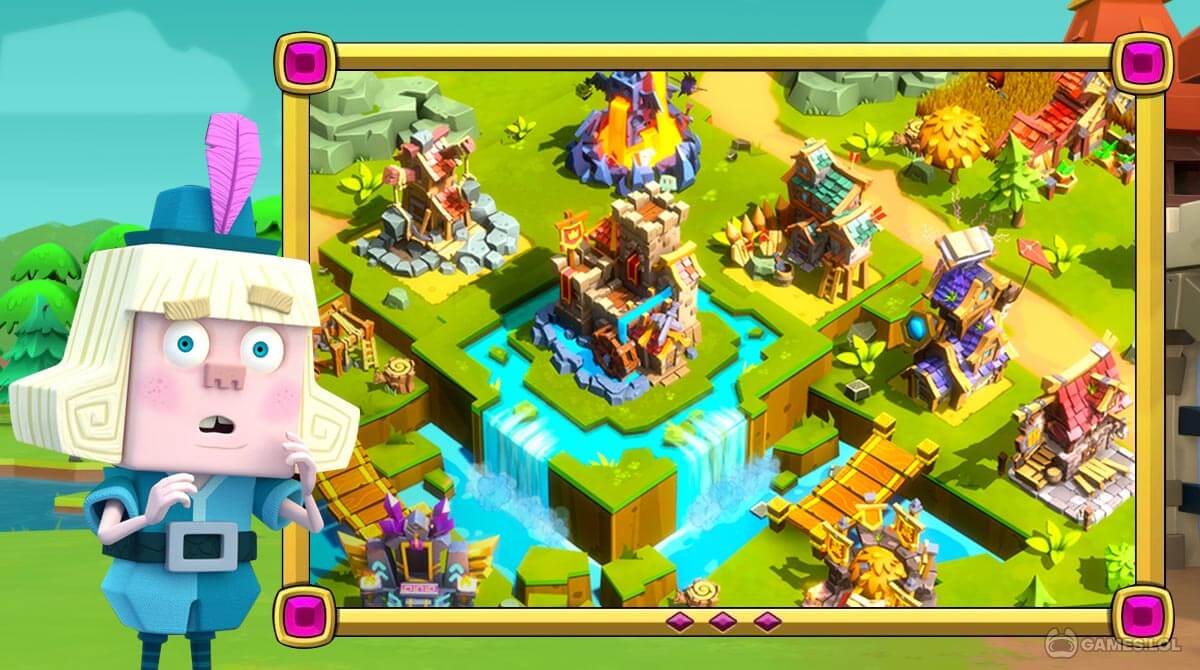 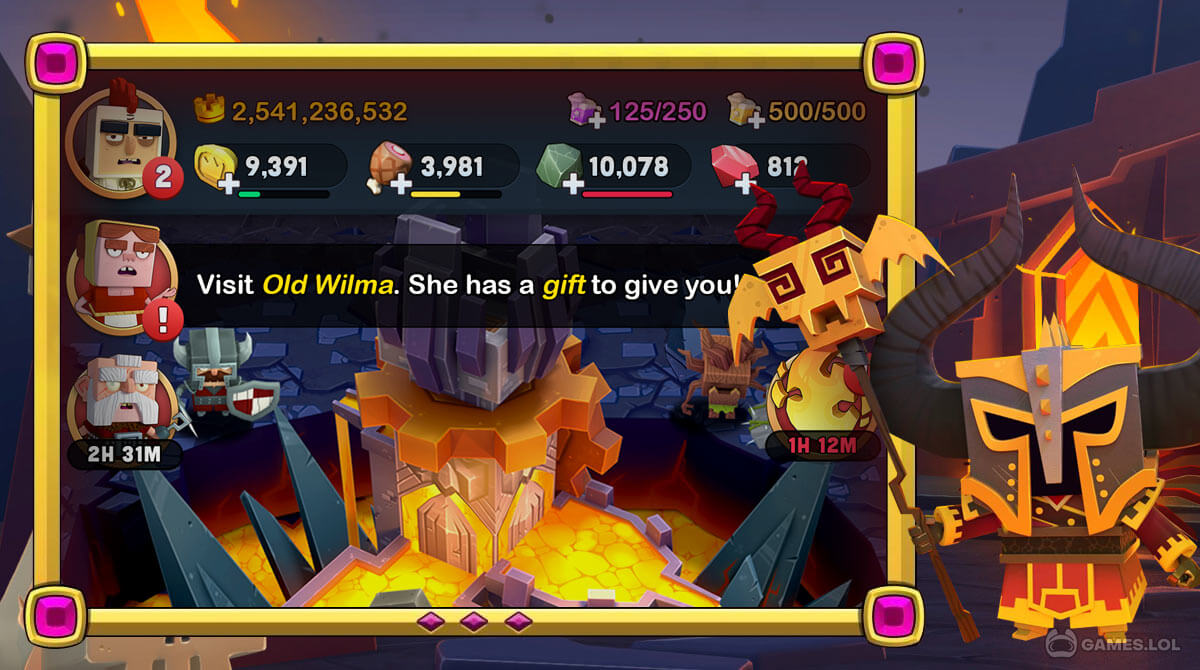 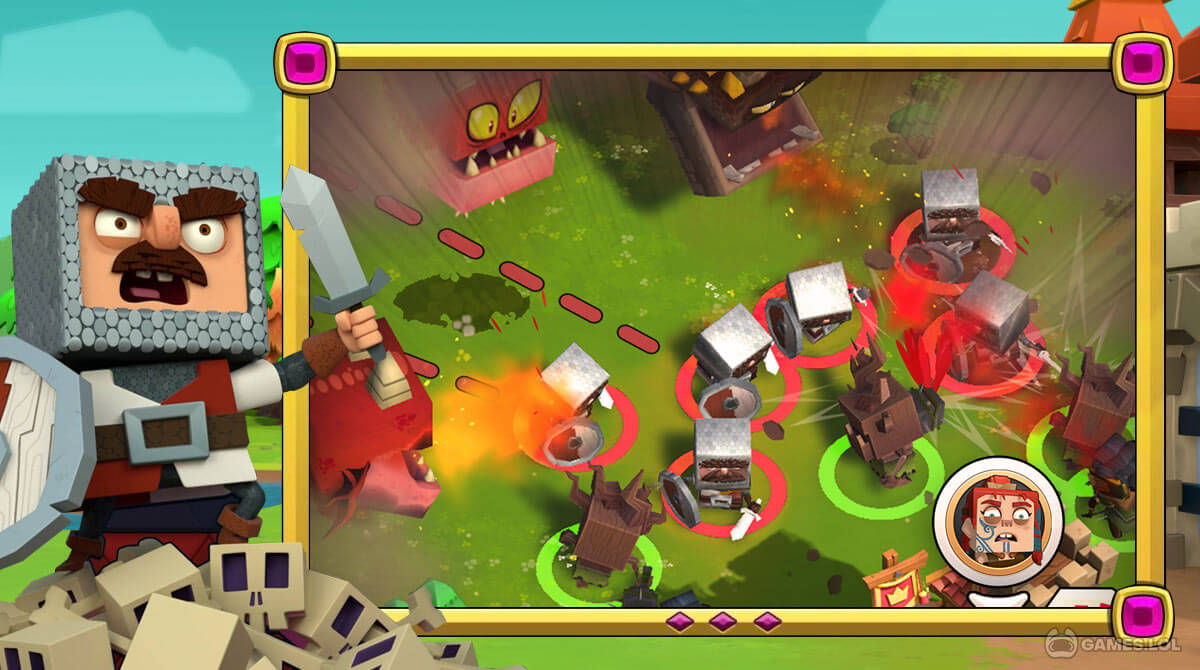 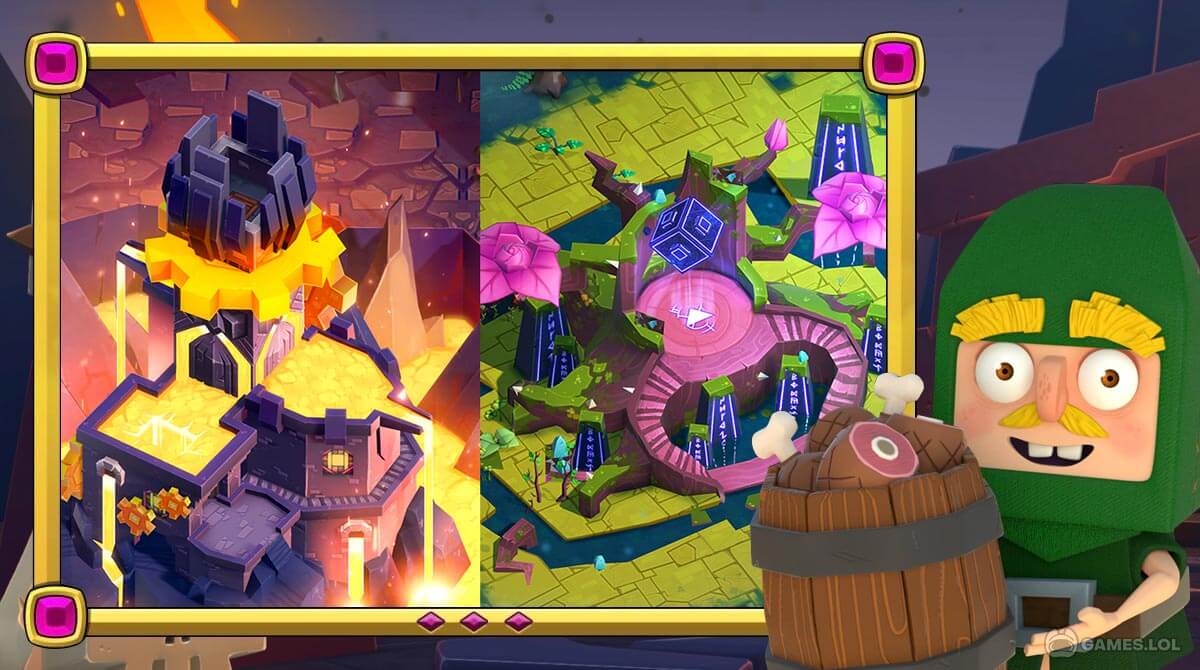 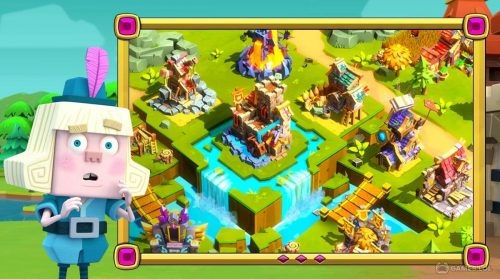 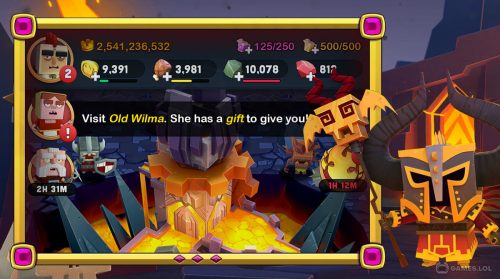 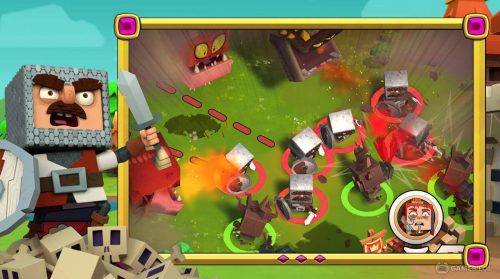 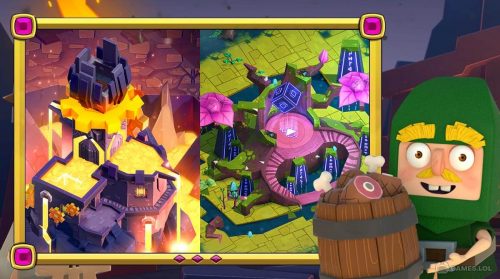 Start building your kingdom, raising your dragons, and wreaking havoc right away. Goblins! Skeletons! Those strange mustache people! Play this real-time strategy, massively multiplayer online kingdom game and fight them all! In Kingdoms of HF, there’s four times as much content now. So experience the rush of battles in real time by A Thinking Ape Entertainment Ltd.!

The best Kingdom Empire game there is, Kingdoms of HF allows the player to choose the most effective offensive plan to take out the enemy kingdoms. The rule is simple: either you beat them or you get beat. This real-time city-building and strategy game may appear simple. However, it calls for a serious mental endeavor. Even while the majority of Kingdom Empire games are entertaining, this one takes fun and excitement to a whole new level. It’s the most engaging and addictive grand strategy empire building game is here just waiting for you to join it right now.

As a king, you must construct and improve a wide range of structures to create your fortress. Eventually, you get to assemble a powerful dragon army to protect your realms. This online multiplayer Wardragons Empire game is unique because it uses original and engaging rules. Furthermore, it has thoughtful city-building game mechanics that let you experience the fun of a genuine military strategy game. So make your Kingdom prosper and advance to the top of the global warriors. This army online multiplayer empire building game has a slew of new features added.

Kingdoms of HF is a fascinating kingdom-building game. Unlike most games of its category, it makes a special effort to keep the plot amusing. The kingdom is on the verge of collapse as Kingdoms of Heckfire opens. Fortunately, you can hatch a dragon egg that an elderly man named Cedric has. In order to call a dragon, he requests that you rebuild the Dragon Spire. Once you’ve done that, you’ll be able to direct the dragon to confront enemies. As you go, you will come across a wide variety of peculiar people.

Naturally, that does not imply that you ought to be careless. Despite claiming to be a game for beginners, it contains a very intricate battle and framework that will keep hardened gamers interested from the start. A friendly reminder is to not bypass the tutorial and begin playing the game right away. This method helps some players learn more quickly, but it’s risky because you could unintentionally destroy your own base. Try to give the tutorial some time to absorb.

You will learn the fundamentals you need to know to effectively run your kingdom. If you don’t pay attention to the training, you can miss out on aspects that will allow you to advance further in the game.

If you’re a fan of strategy games, then you should check out Rise Of Cultures: Kingdom Game from InnoGames GMBH and European War 7 Medieval from EasyTech. Also, you can check out our list of other genres only here in Games.lol