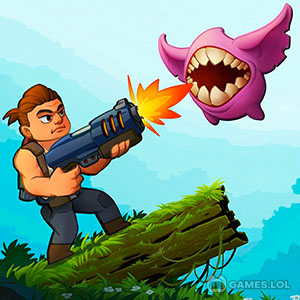 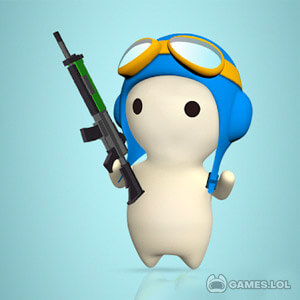 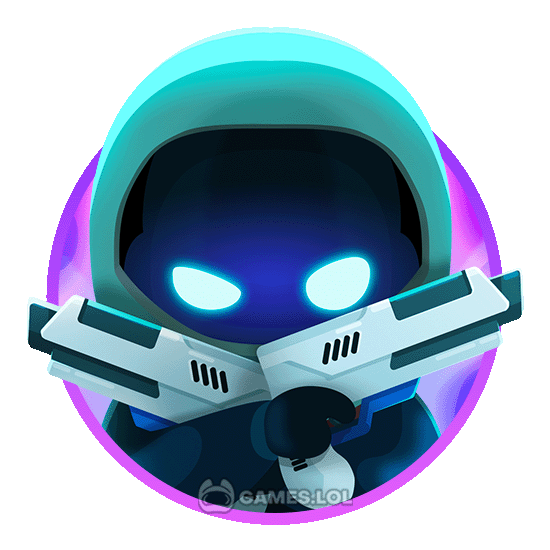 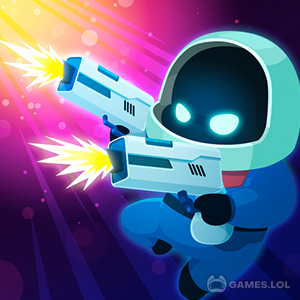 LabBuster - Unleash Your Skills & Shoot Down Monsters in the Lab 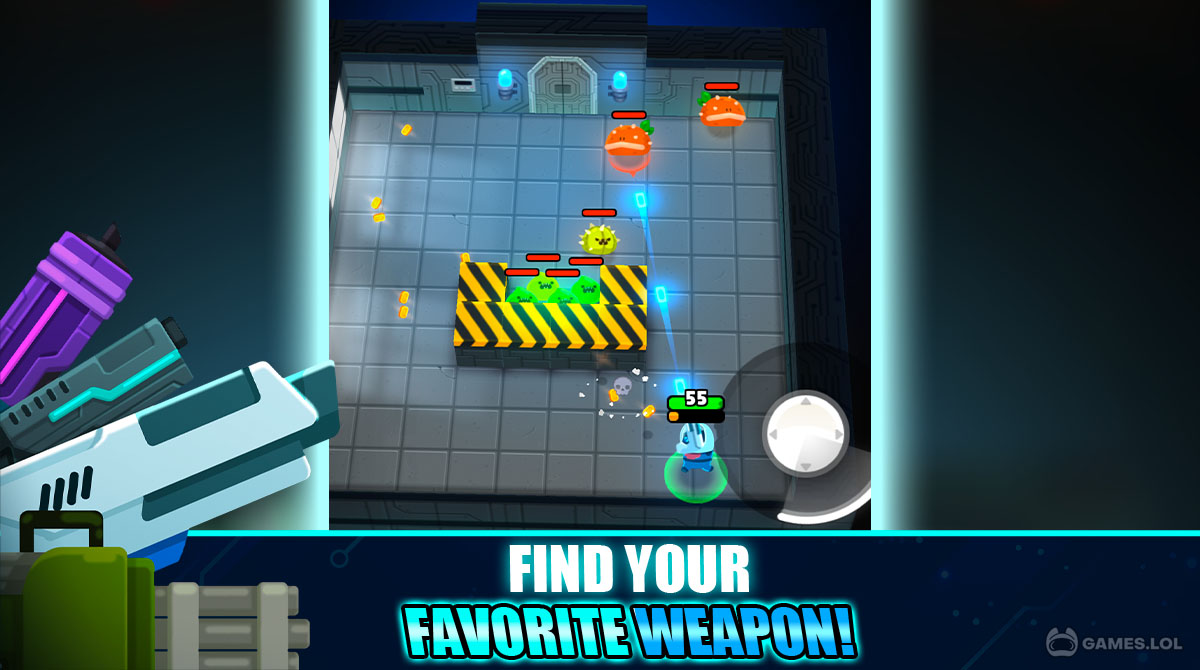 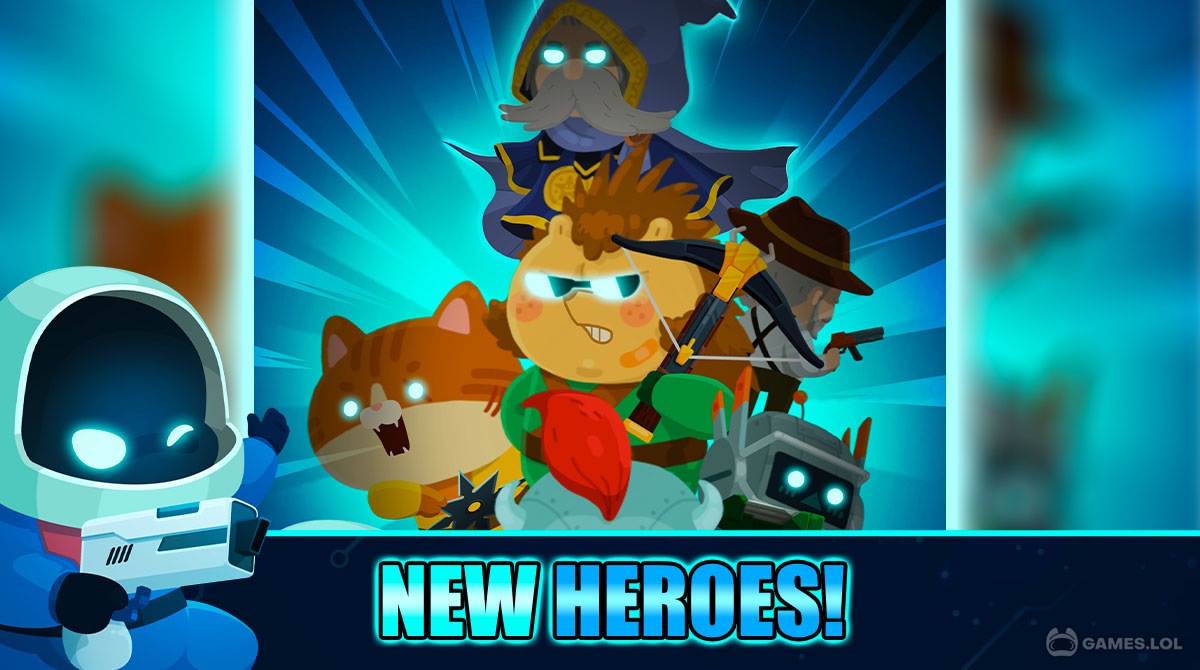 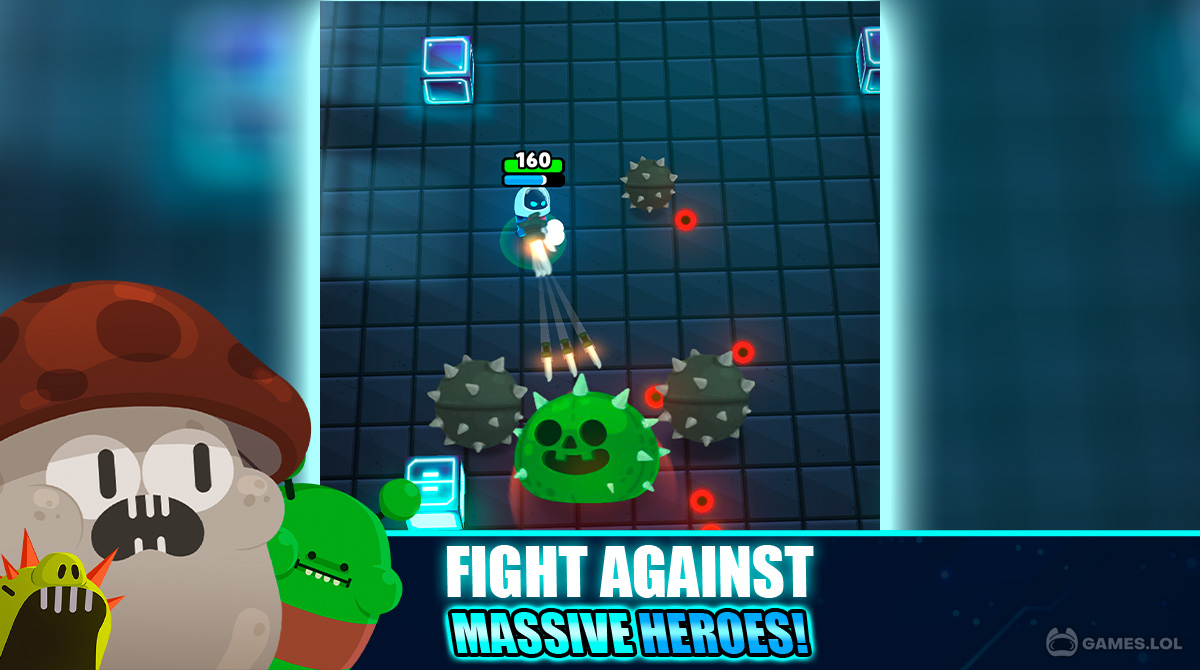 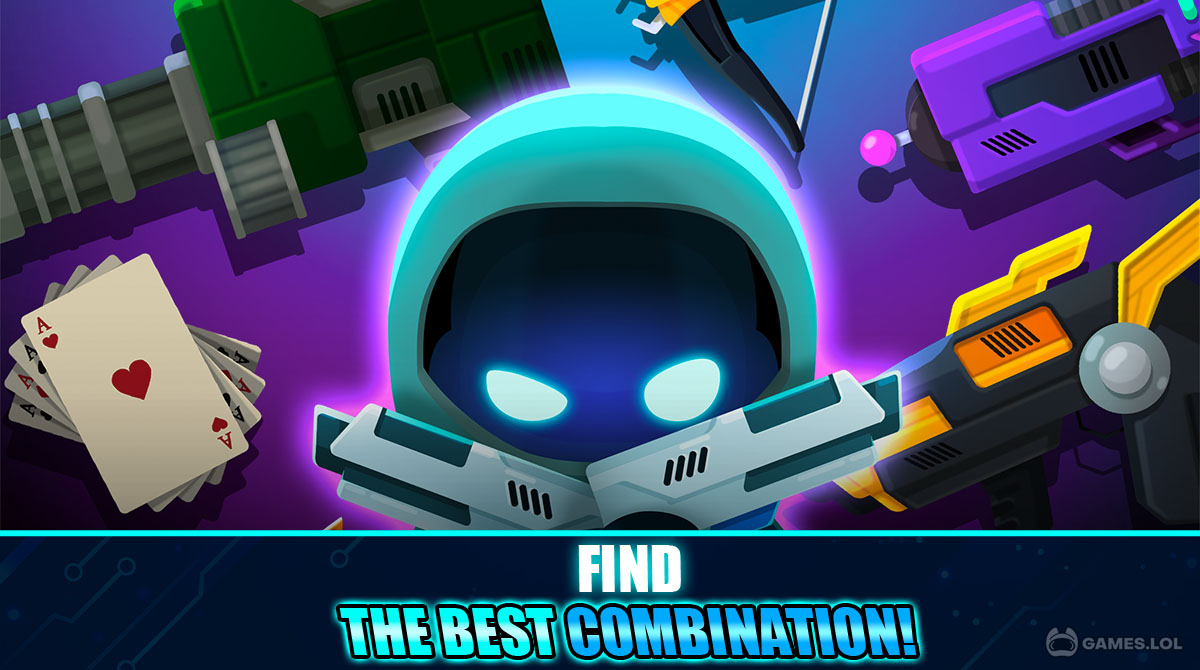 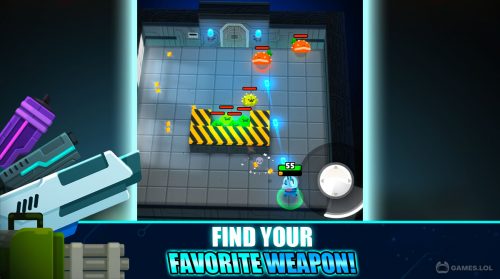 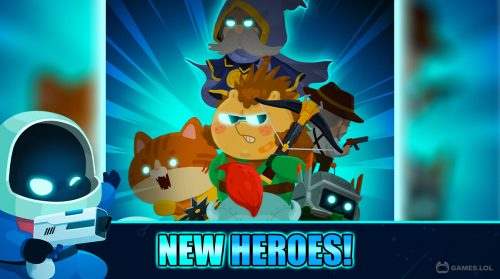 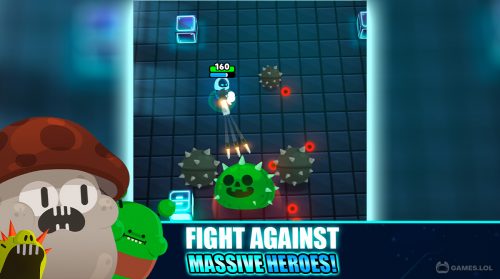 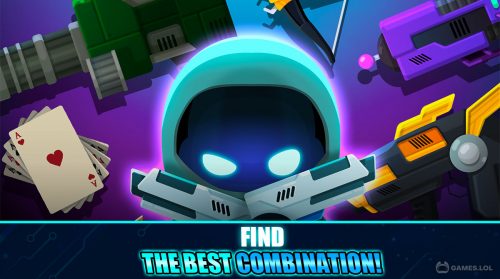 The monsters in a lab just became loose, and they’ll destroy the world if they’re not stopped. Fortunately, you are there to the rescue! Shoot down the monsters before they can even leave the facility in LabBuster! It’s a roguelike action shooter game published by LoadComplete. In this shooter game, you play the role of a space-like person who shoots down monsters in the lab. For more detailed information about the gameplay of the LabBuster, keep on reading!

Kill All Monsters in The Lab in LabBuster

Your objective in LabBuster is very simple—to kill all the monsters you come across in the lab. You’ll go from room to room and floor to floor and encounter many cute monsters. But don’t let their cuteness fool you since they’re deadly monsters. If you don’t take them seriously, they’ll be the ones to kill you. Since it is a roguelike game, the controls are simple, which you’ll learn later on.

You will also receive abilities here as you progress. These skills will help you as levels become tougher as you move along. The monsters don’t get stronger here, but they increase in number, making it harder to kill them all and survive. Then there are also boss monsters, so you need all the abilities you can get to make your character stronger. But aside from abilities, you can also equip gear or new weapons to use.

That’s right! LabBuster is not like other roguelike games where you just rely on the abilities you can acquire to progress. You can level up and equip new weapons and gear to become stronger. It’s an exciting game you will enjoy playing. So, let’s now discuss in more detail the gameplay of LabBuster, so you will know what to do.

Playing LabBuster for the First Time

LabBuster is like many games out there with a tutorial in the beginning. This will be followed by a short prologue, which you can skip. In terms of controls, there are two buttons for movement and rolling. Movement is what you use to move the character around, while roll will make your character roll towards the direction you’re moving. Roll will also allow your character to vault over fences. You also move a bit quicker when you’re rolling.

It’s useful for dodging bullets or when trying to get away from enemies. But rolls have an energy gauge, which means once it’s used up you need it to replenish. You also get abilities to add to your weapon in LabBuster. Some monsters will drop a cube-like item called a module, where you’ll get your abilities from. The options for the abilities are random, so select the ones you think will help you the most. LabBuster is a fun and enjoyable game. It’s surely worth it to play!

If you enjoy playing action games, you can also check out Dawn of Zombies: Survival or Bullet Echo only here on Games.lol. Both are exciting and action-packed games that you should try playing.