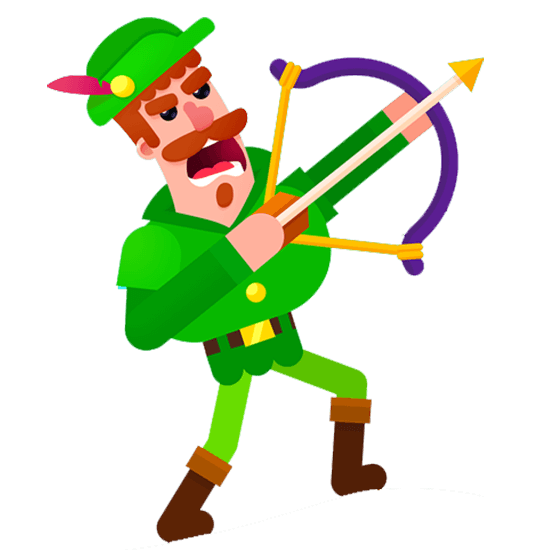 Shoot Your Enemies on Bowmasters - Free Download For PC 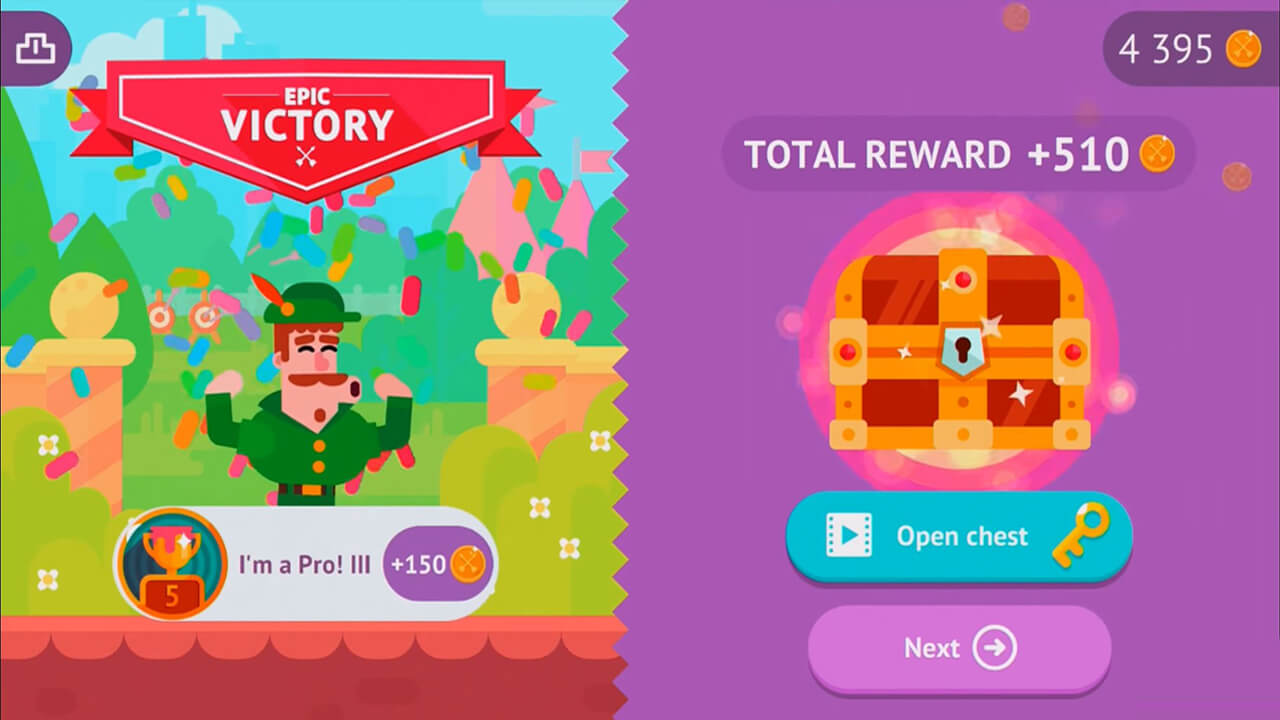 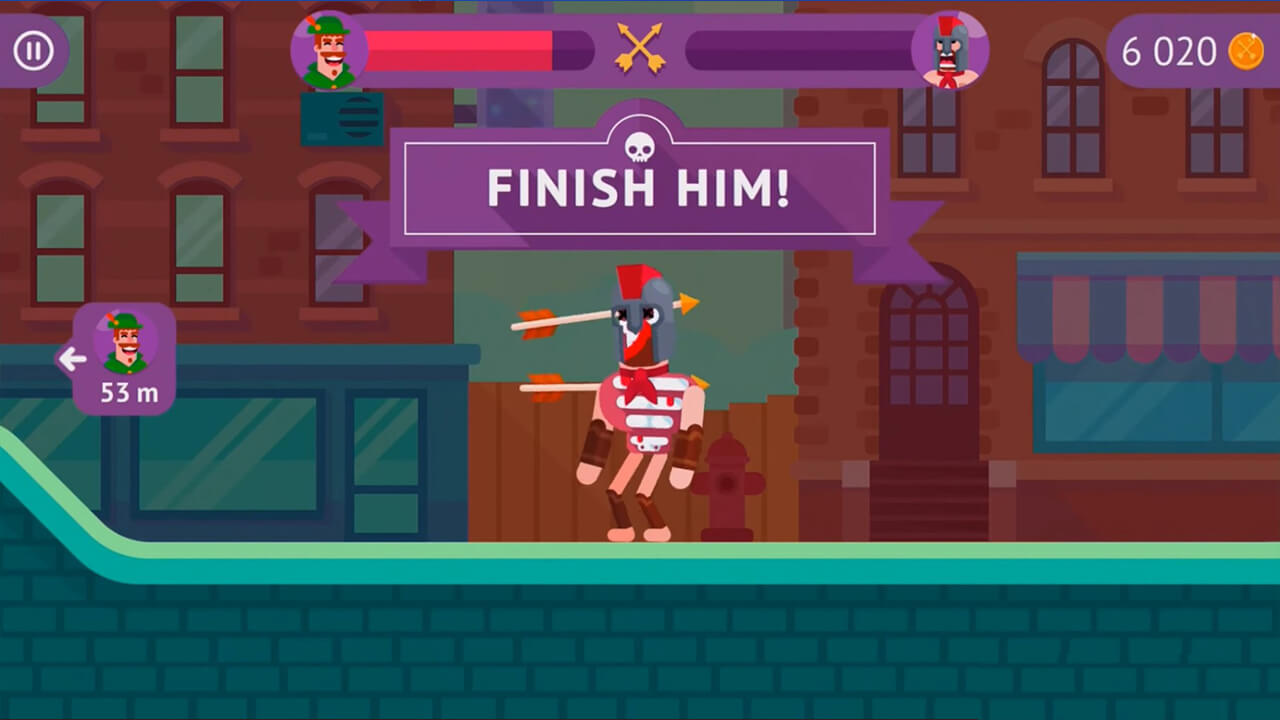 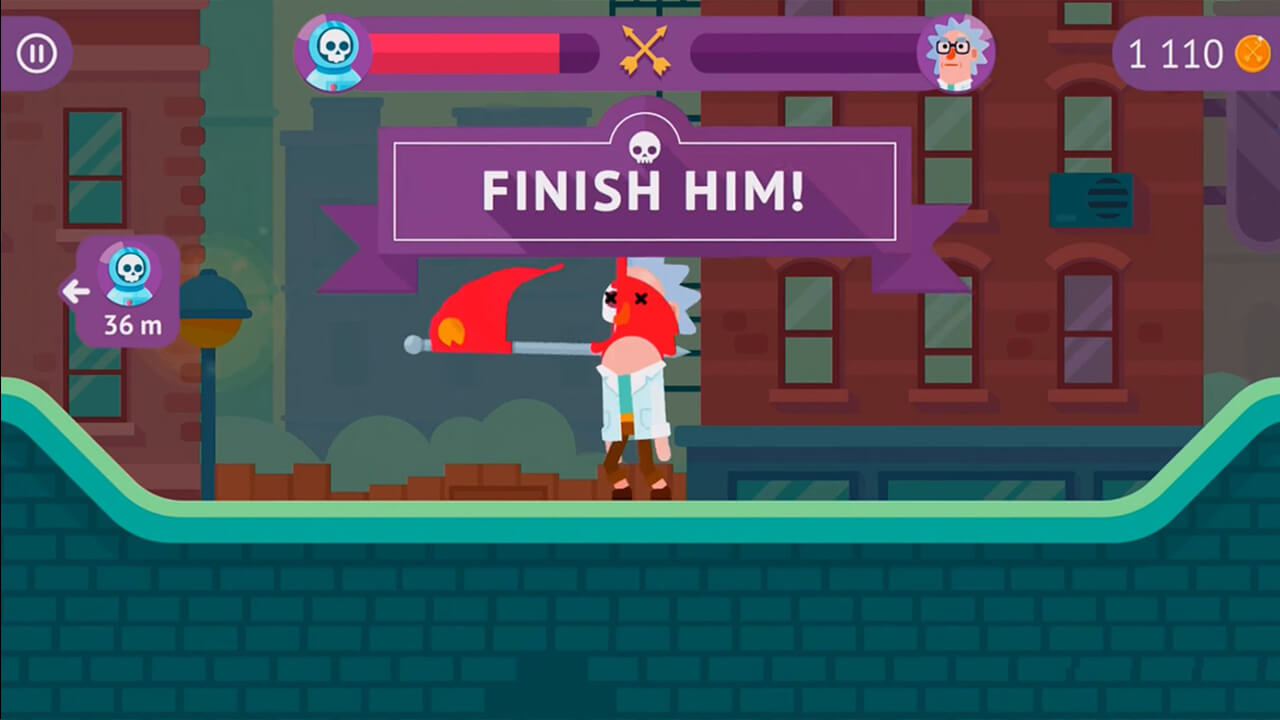 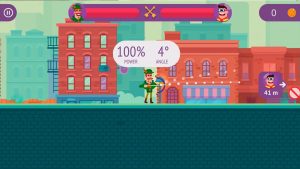 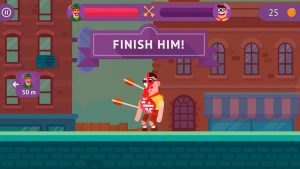 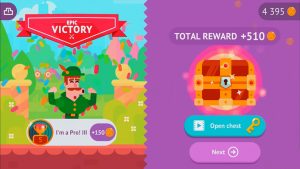 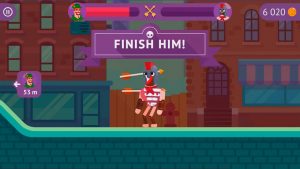 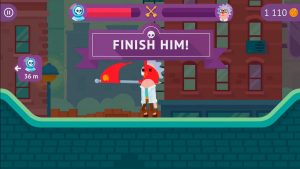 Nowadays, shooting games are pretty much in the mainstream category. It’s not just enjoyed by boys, but also by girls as well! These types of games release tension and stress and the glory of winning the battle, in the end, is totally worth it. But how about an archer game full of popular characters to battle with? Now that is something else!

Bowmasters is a new and addictive game that has an online multiplayer option. You can choose from a range of quirky retro pixel characters and face off with an opponent! You can unlock new characters by finishing off challenges or by spending coins too.

What makes Bowmasters interesting is its overall appearance as a shooting game. It is colorful and the 2D graphics do justice to the game. The audio effects are also very apt, adding to the overall awesomeness of this game. However, there may be gory blood splatters as you hit your enemy during battle. Therefore, this game is really not for the faint of heart.

The variety of cool characters that you can use in Bowmasters is one of the reasons why this game is very popular. You can be Katniss today and level up as Iron Man tomorrow depending on your success in the game.

Characters are up to date with current trends as well. Be it a superhero or a rockstar, you might find a familiar face here and there. Each character is equipped with a special weapon too, so you must learn how to maximize each character’s skill and ability! You also have the option to play with an AI or battle against friends and other top players online. Every time you win battles, you can frequently unlock new characters to be used!

Start the battle by choosing your character now. Just drag, shoot, and win! Try out Bowmasters on PC today! Download the game on PC now and test your archery ability. While you are at it, try other shooting games such as Archery Master 3D and Archery King, too!