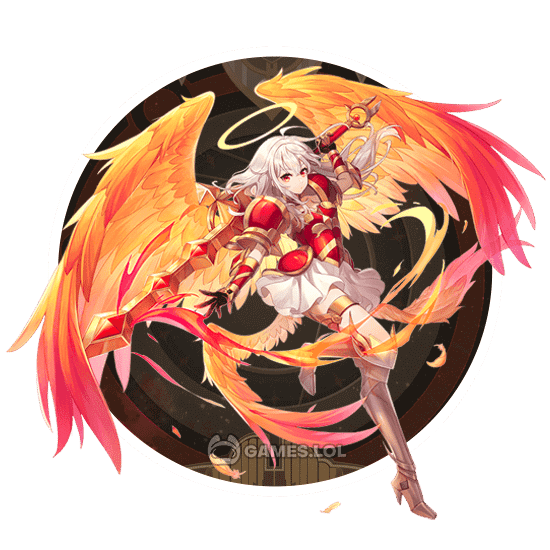 League of Pantheons PC - The Ultimate Fight Against Gods & Goddesses 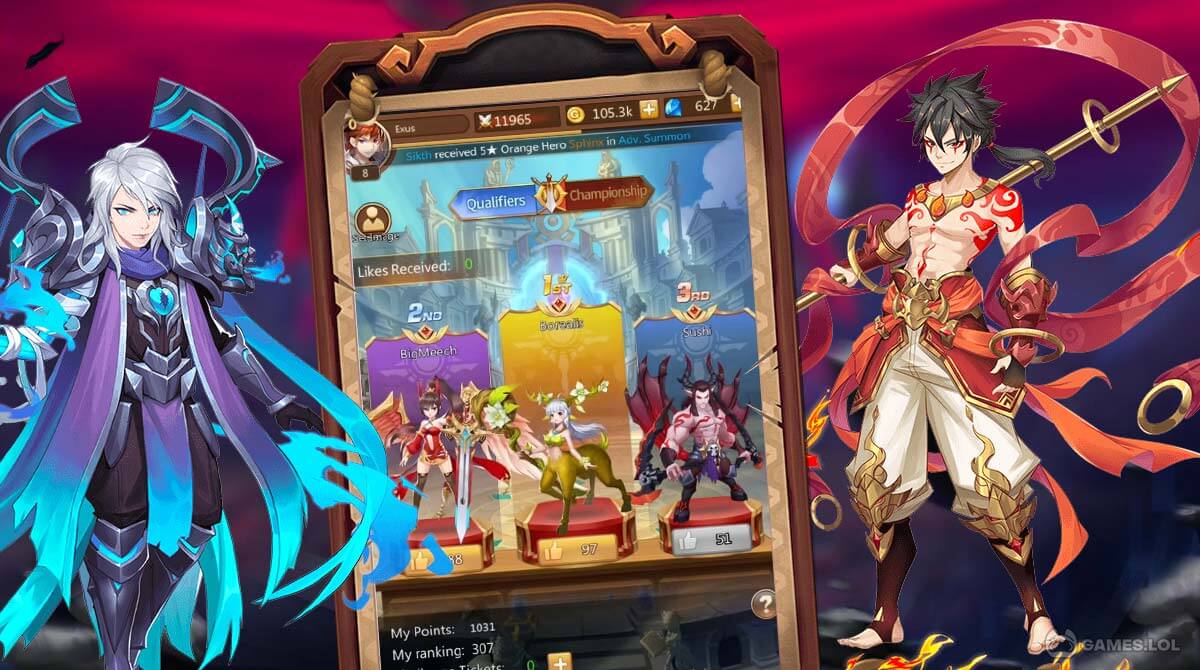 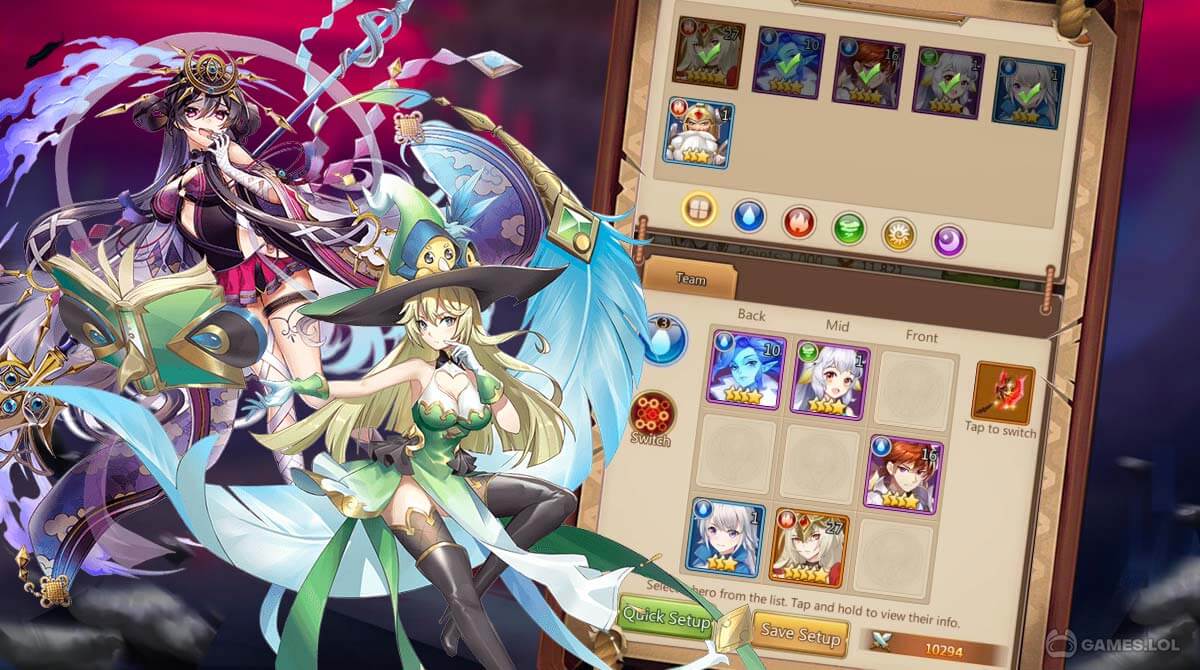 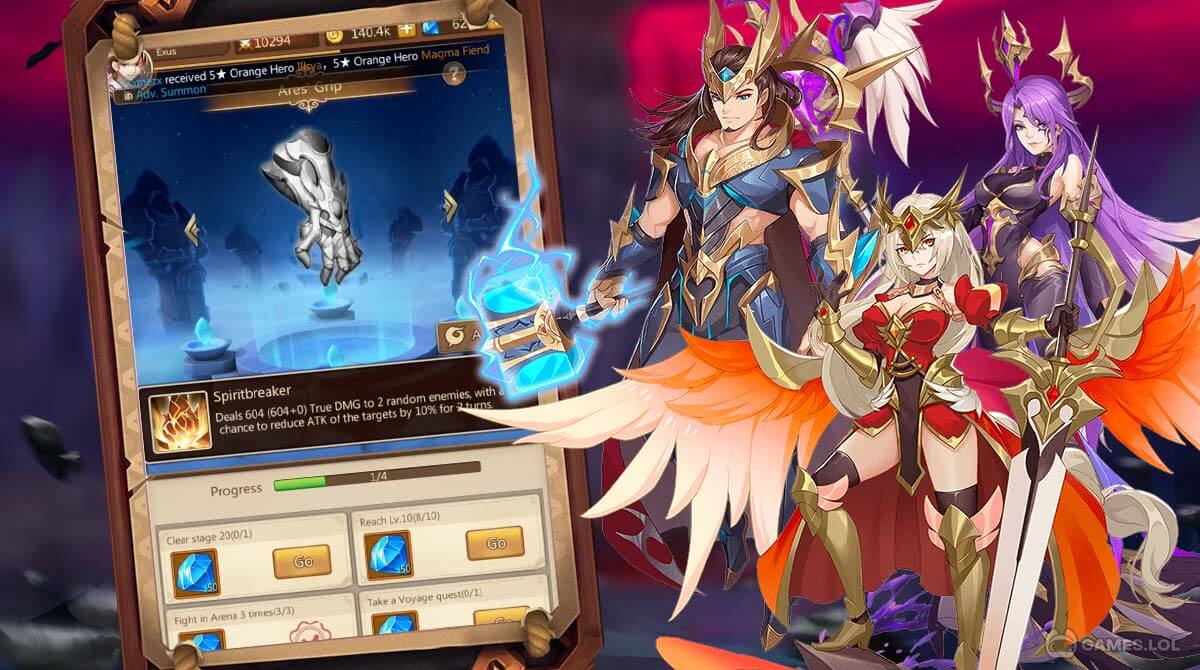 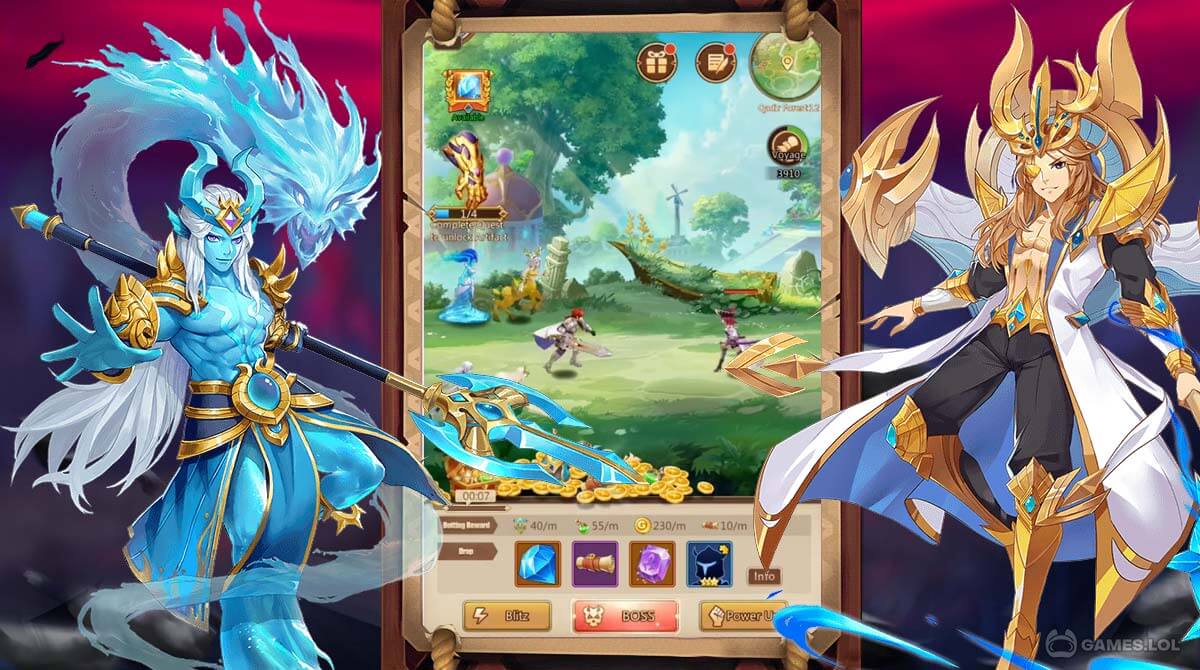 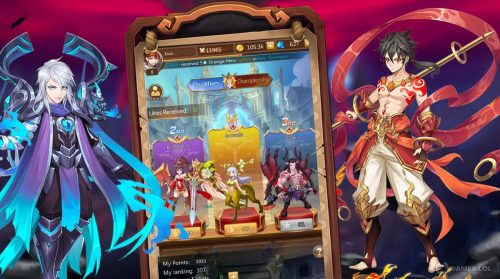 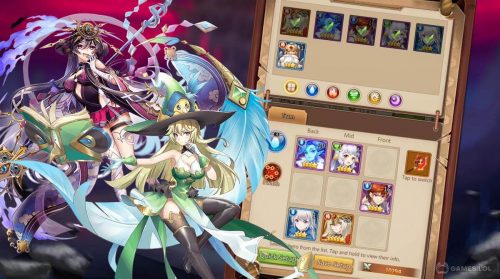 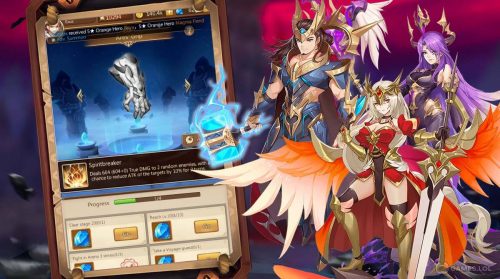 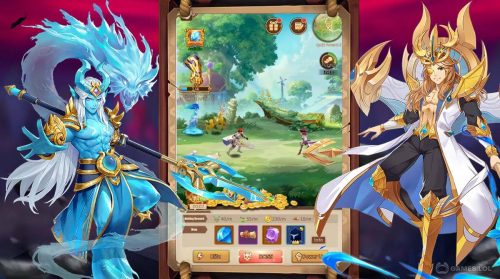 Are you fond of mythical gods and goddesses? Well, you’ll surely love this idle+RPG game called the League of Pantheons. In this role-playing game, you will fight against various deities from different mythologies.

Be the Best Summoner of the League of Pantheons

As you begin playing League of Pantheons, you’ll start with a short tutorial where you will understand the game’s controls and mechanics. At the same time, you’ll get to know the world of the deities. As you start the tutorial, you’ll be given a character, and you can go to the battlefield right away. Moreover, you can explore the game by immersing yourself in various game modes like story mode, arena, and more. Under the story mode, you’ll need to set a winning team that can defeat your opponents. From there, you will also need to choose a map where you will deploy your team. Once you’ve cleared the map, you’ll receive gems and rewards.

Lead Your Heroes with the Best Gears

The arena is a game mode where your characters can unleash their best skills. However, it’s not advisable to go with this mode, especially if your hero isn’t strong enough or lacks powerful weapons. However, you can change that by using powerful equipment. So you can customize your hero by equipping them with epic runes, gears, and artifacts to make them stronger. Regardless of what game modes you take in, it’s always your choice on how you’ll create the synergy of your heroes.

What is more exciting about this game is that you can play it in idle mode, which means all you have to do is set your heroes and let them grind for XP, Epic loot, and Golds. Also, you’ll be given 200 draws on your first seven days, allowing you to get stronger heroes. Also, you can customize these heroes by acquiring skins and champion titles as well.

Are you amazed by the excellent gameplay of the League of Pantheons? Well, there are lots of RPGs that will surely captivate your attention. Alternatively, you can try games like Dragon Raja – Sea and Shining Beyond right on your PC. To get more of these incredible games, don’t hesitate to download yours here at Games.lol.