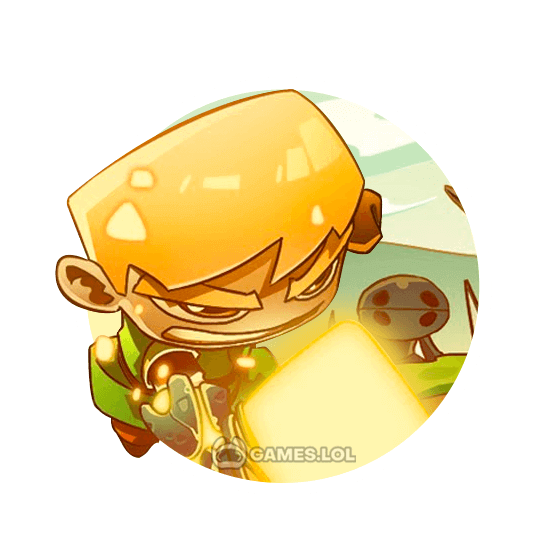 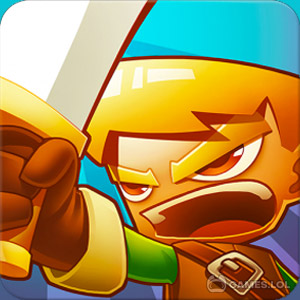 Download Legendary Warrior on PC - Save Humanity from Tyranny 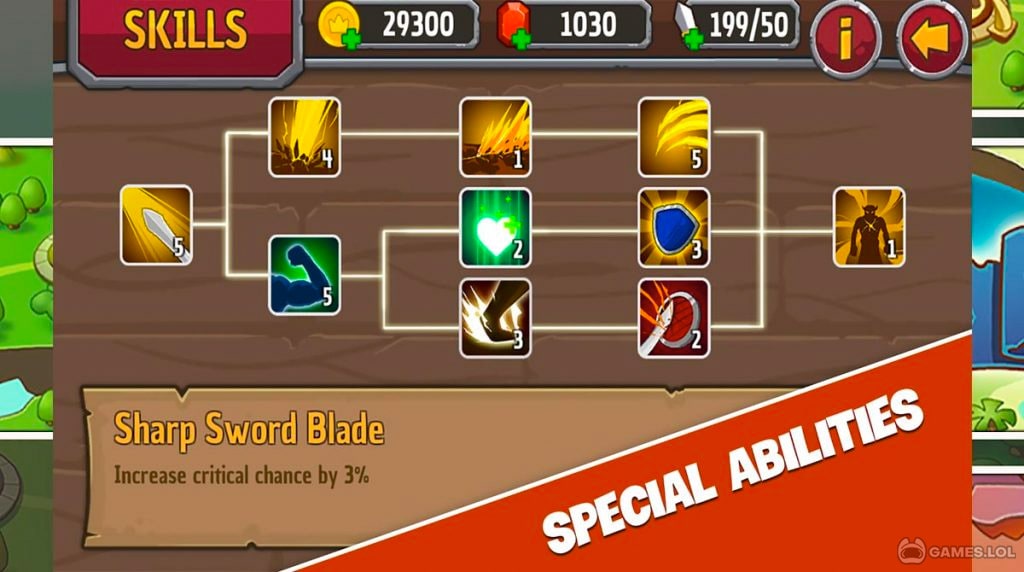 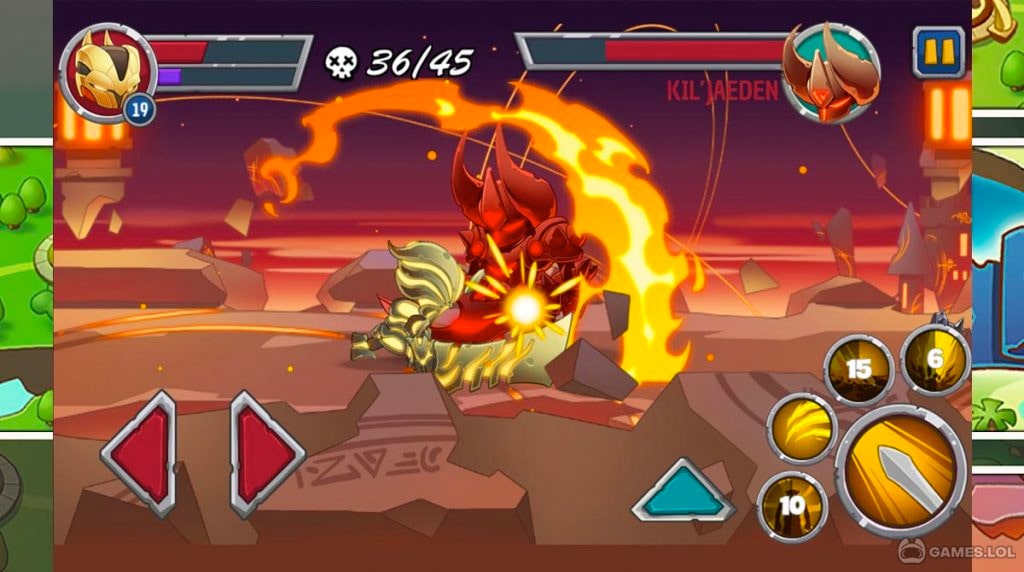 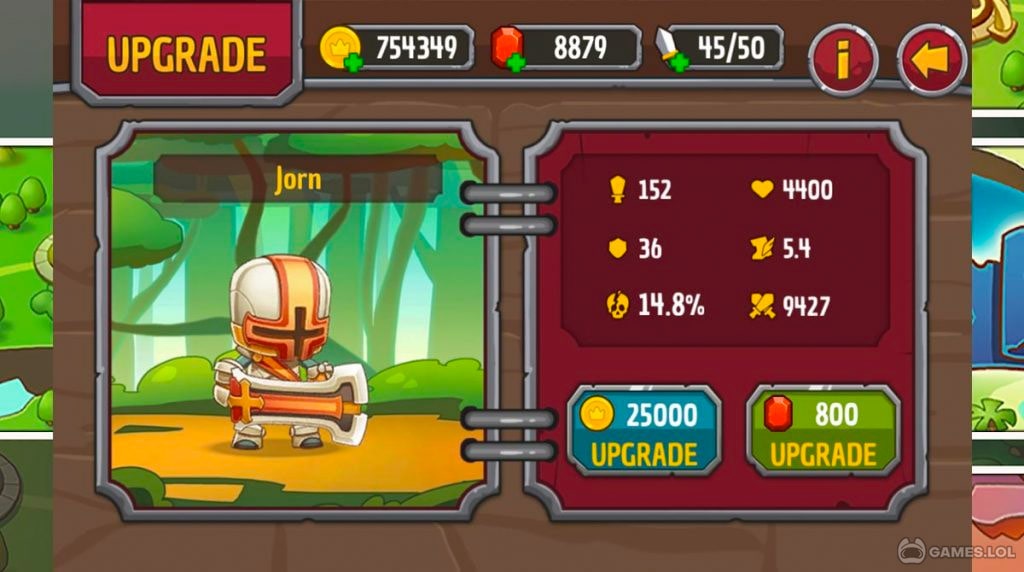 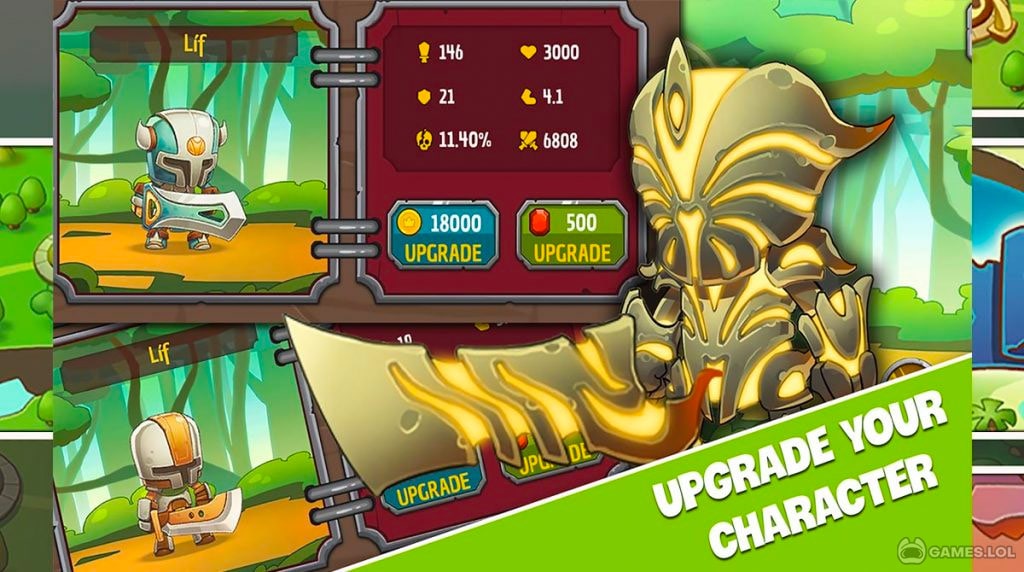 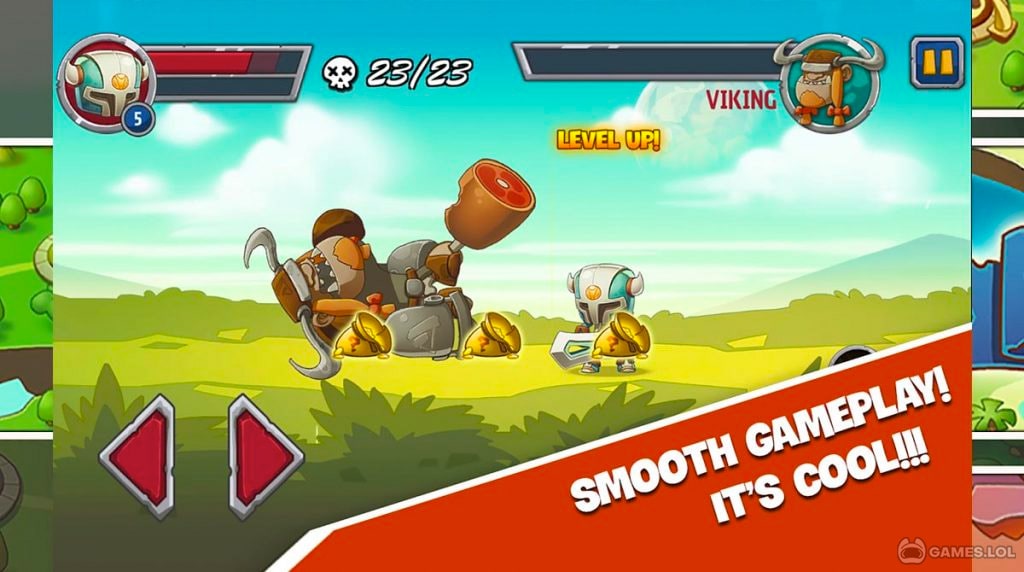 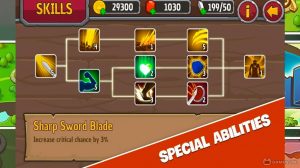 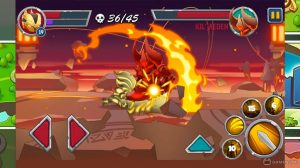 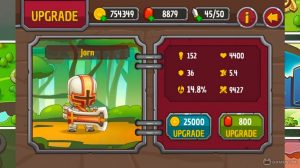 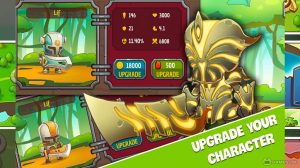 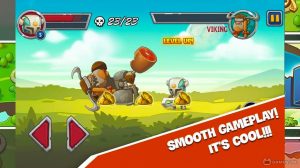 Enter a world where chaos and oppression rule the land! Imagine an entire kingdom wrapped in fear and horror led by Ares the Tyrant, the blood-hungry warmonger. In Legendary Warrior free desktop game, people are gravely terrified. As a result, they succumb to the ruthlessness and subjugation of the hard slave-driver.

However, according to legend, there is one warrior who will release the land from tyranny. Now, people can be freed from their suffering! Seers speak of an immortal fighter who has battled monsters in his quest to end humanity’s darkest era.

Destroy the Evil in Legendary Warrior Free on PC

See the legendary hero rise and destroy the evil Ares the Tyrant and his henchmen in the Legendary Warrior desktop game. In addition, get the chance to battle as Hector in this action-packed fighting game. Play as the courageous and strong warrior who is destined to lead the people’s battle against the evil forces. So, join this amazing quest for liberty as this fearless warrior vows to destroy the kingdom of the blackest dye.

What are you waiting for? Wage war against the wicked tormentors and save the kingdom. Play Legendary Warrior for free on PC and don’t forget to explore more action games. Download and play Pixel Gun 3D and Hungry Shark Evolution.