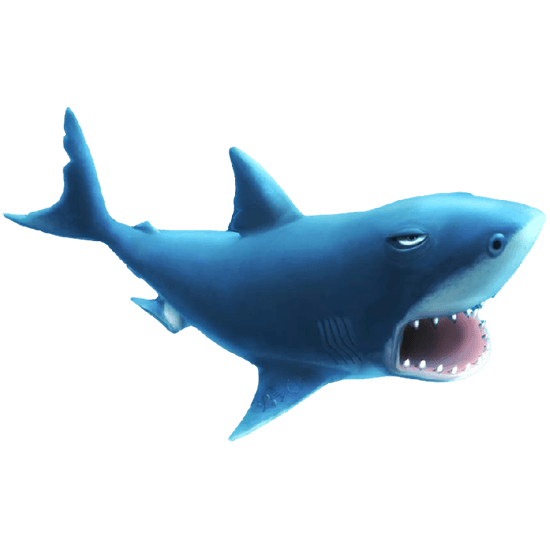 Hungry Shark Evolution PC - Your Starving Adventure in the Ocean 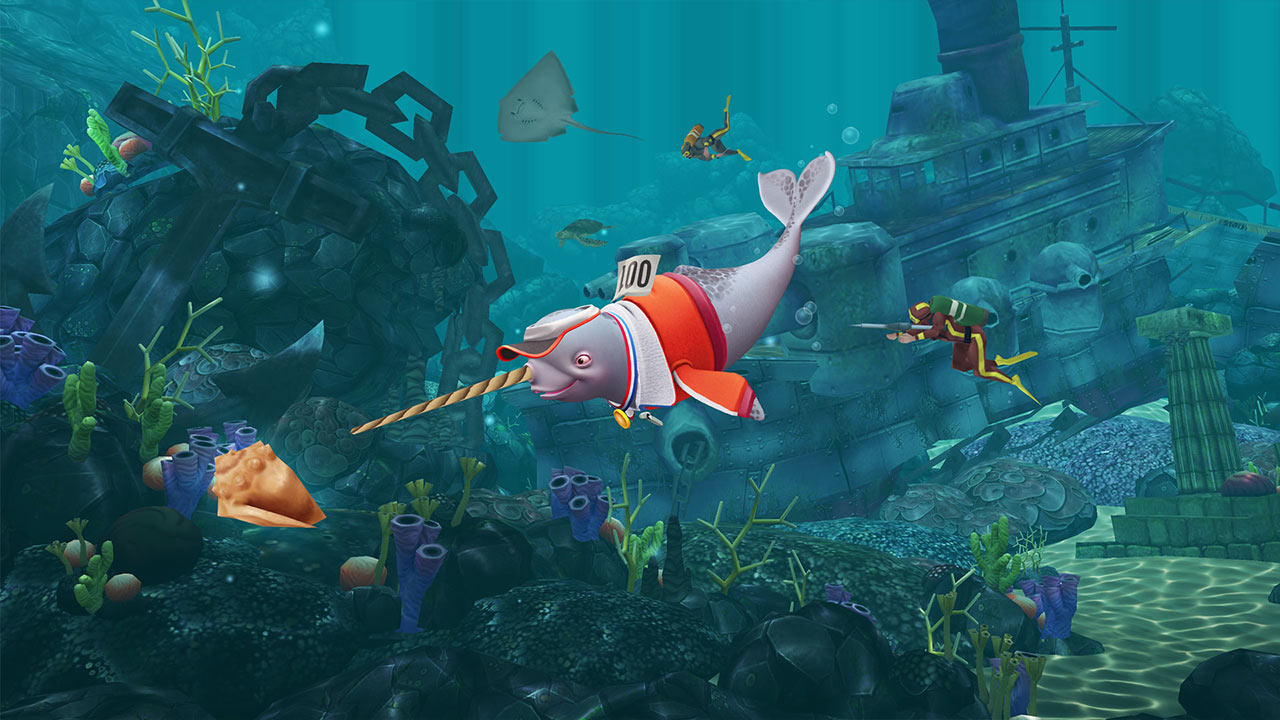 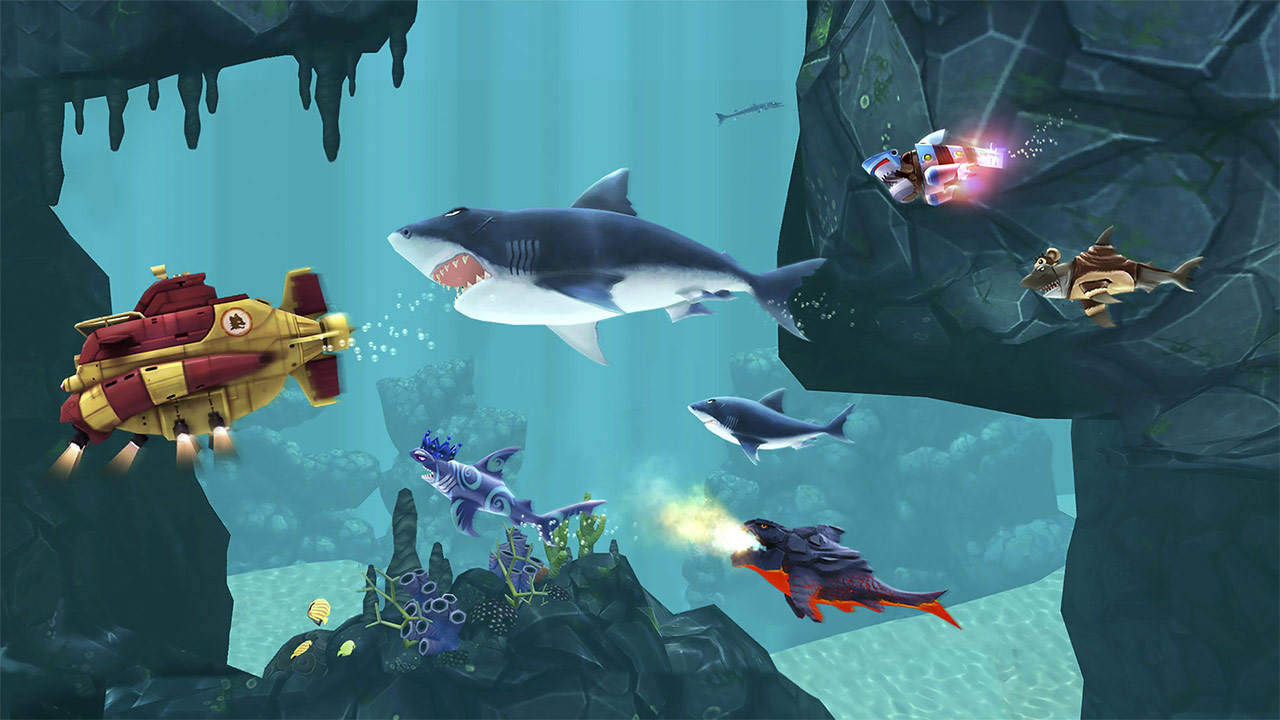 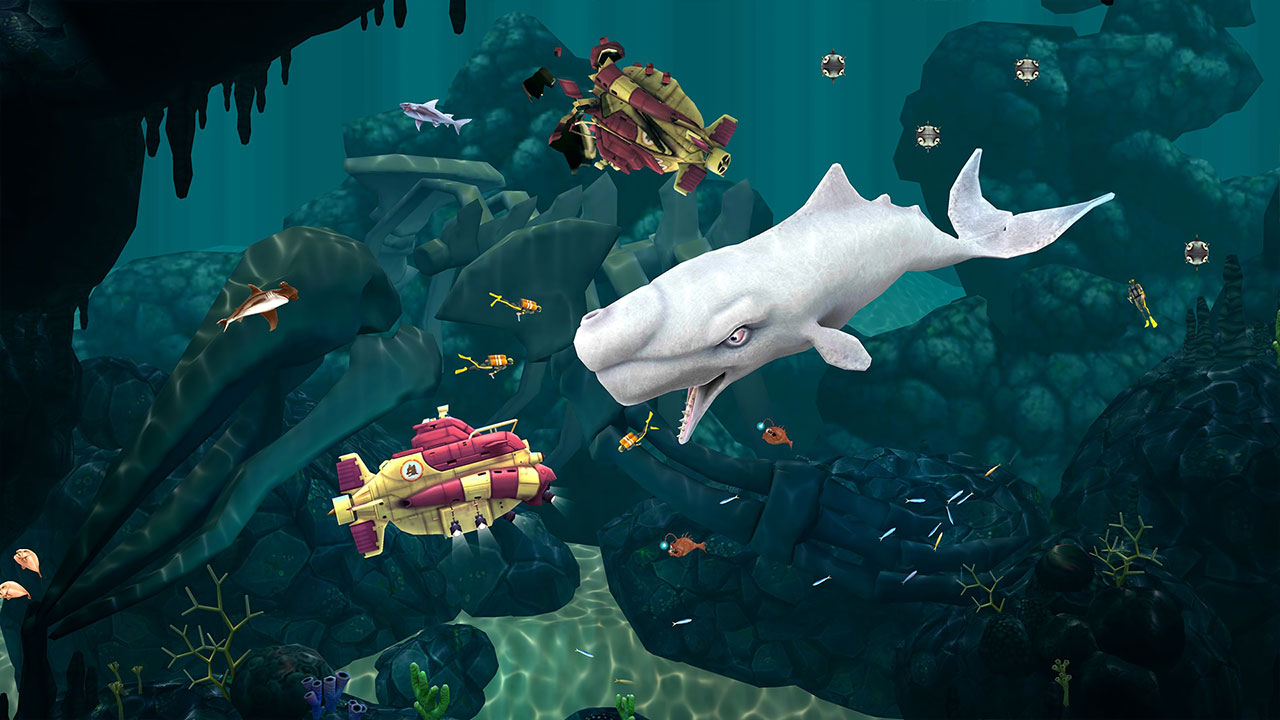 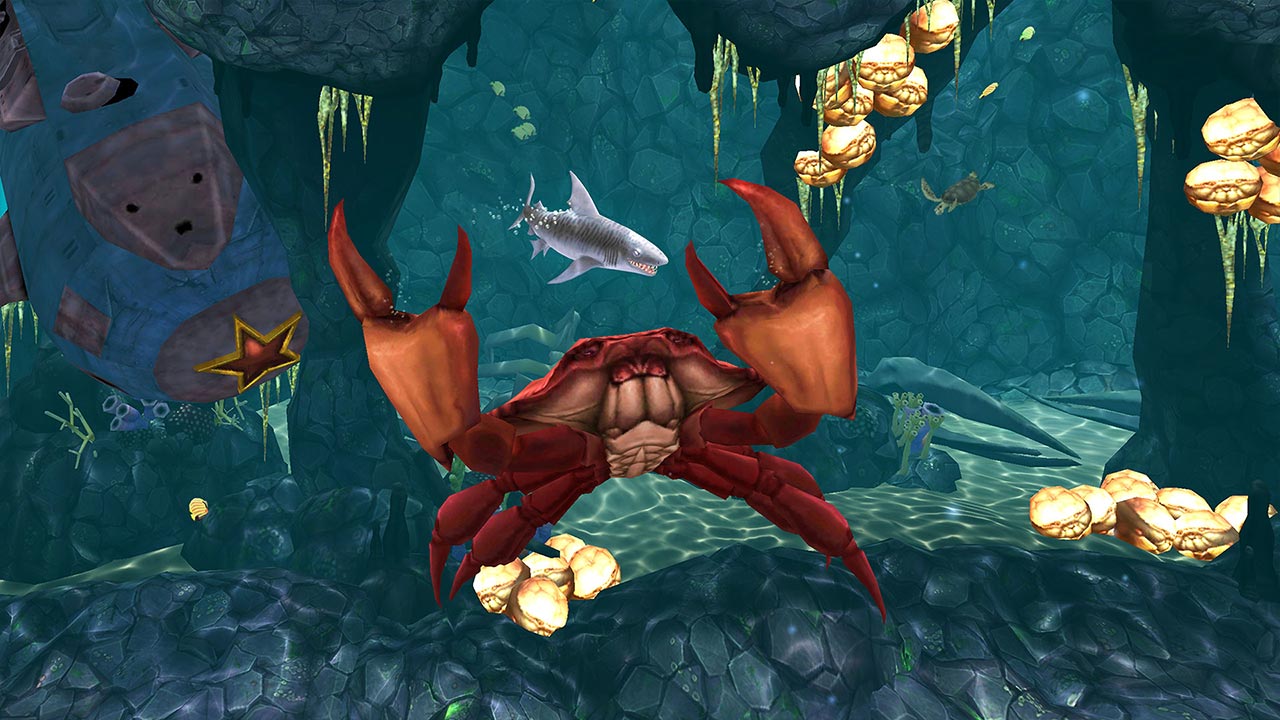 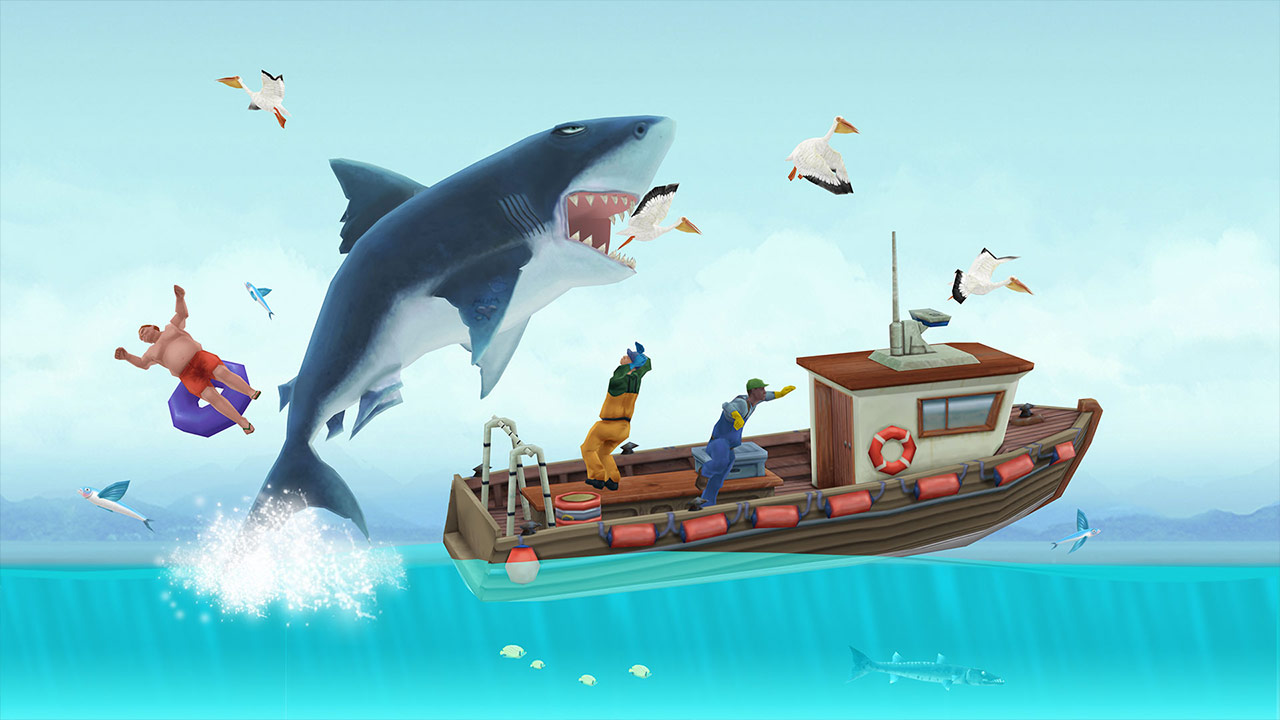 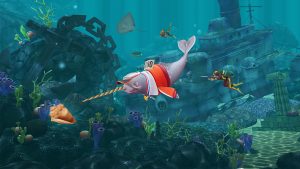 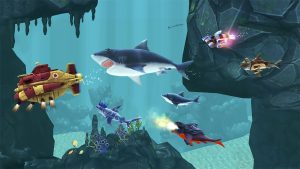 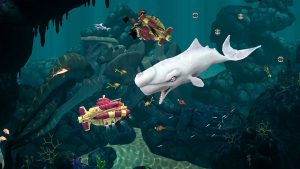 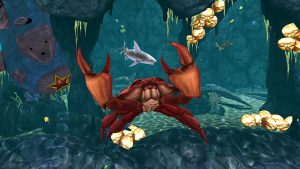 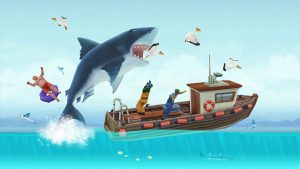 Your shark is starving to death! Will you be able to help him get his prey? If that’s so, play Hungry Shark Evolution the game on your PC. You’ll need to control a hungry shark as it swims around the ocean looking for a meal in this arcade game.

Published by Ubisoft, Hungry Shark Evolution is an arcade action game created way back seven years ago and now garnering over 100 million downloads as of today. With its amusing gameplay and features, you’ll surely want to spend hours on end playing this game.

If you’re familiar with the famous game Feeding Frenzy, you’ll surely figure out how to play Hungry Shark Evolution. In this arcade game, you need to control the shark to find its food. You can access the button to hasten the shark’s movement and get more opportunities to find food. There’s no such thing as limits in this game. Therefore, you can eat whatever you want, even enormous creatures.

You’ll start your peckish adventure as a baby shark as you begin playing Hungry Shark Evolution. Though there’s no limit on which creature you wish to eat, it’s not advisable to compromise and try eating bigger creatures as you’re only a baby shark. In fact, you must hide once you encounter the mentioned sea creatures.

As a small shark, you can opt for tiny fishes in order to prolong your life, increase your score and become more significant. The maximum level in Hungry Shark Evolution is ten, and once you reach that level, you can eat whatever creature you wish to eat.

As you play the Hungry Shark Evolution game, you’ll witness various animals on the sea that vary in size and appearance. However, what makes this arcade game more exciting is that you’ll get an opportunity to control different types of sharks.

At the beginning of the game, you’ll meet the Reef Shark that comes in a modest size. And as you progress, you’ll become more extensive and turn into a Hammerhead, Mako, Great White, and Tiger Shark. Take note that the bigger you become, the more superior you’ll be. Plus, you get to collect more money and points.

Once you’ve reached 500000 points in Hungry Shark Evolution, you can unlock new seas and access scarier sharks. As you unlock a new sea, don’t miss the chance to be a legendary Megalodon, Electro Shark, Robot Shark, and Iced Shark.

In playing this arcade game, you’ll not only opt for food, but you also need to battle some opponents as you progress. So take note of your HP blue bar at the right part of your screen, don’t let it get to zero, and charge it if necessary by eating fish. Also, don’t forget the clamshells if you’re looking for quests that can reward you with coins.

Are you looking for more captivating arcade games? Luckily, we’ve got loads of fantastic arcade titles here in Games.lol. For instance, you can check out games like Run Guys: Knockout Royale and Temple Horse Ride – Fun Running Game on your PC free of charge.