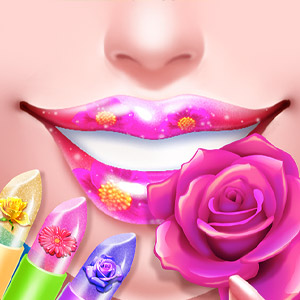 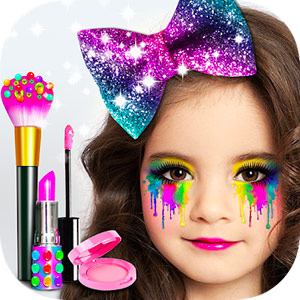 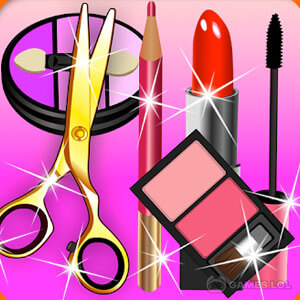 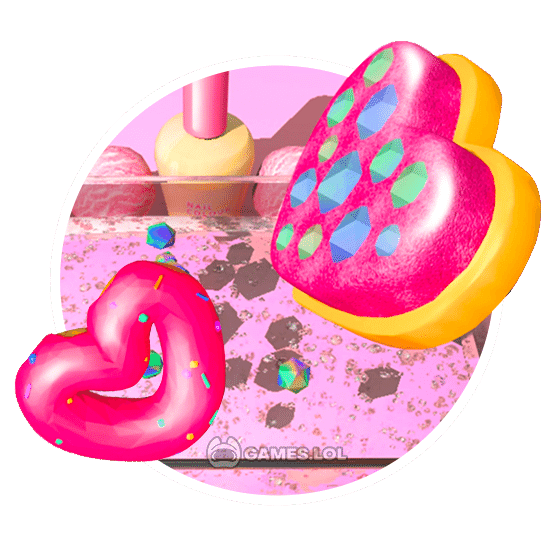 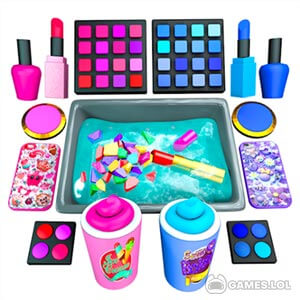 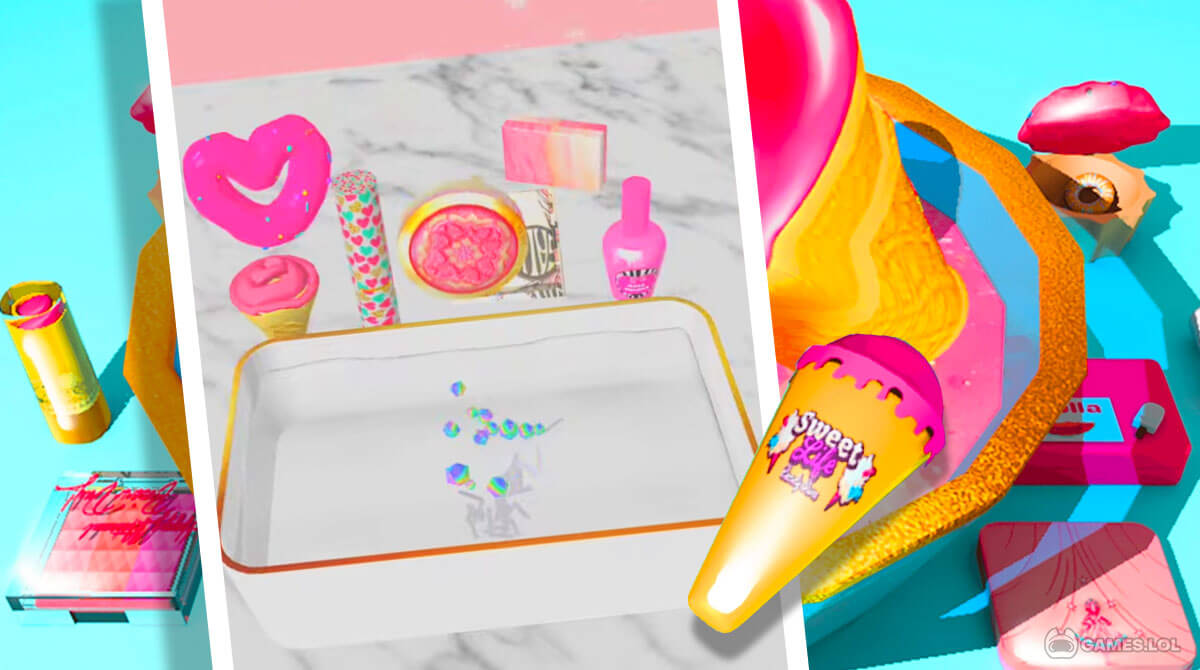 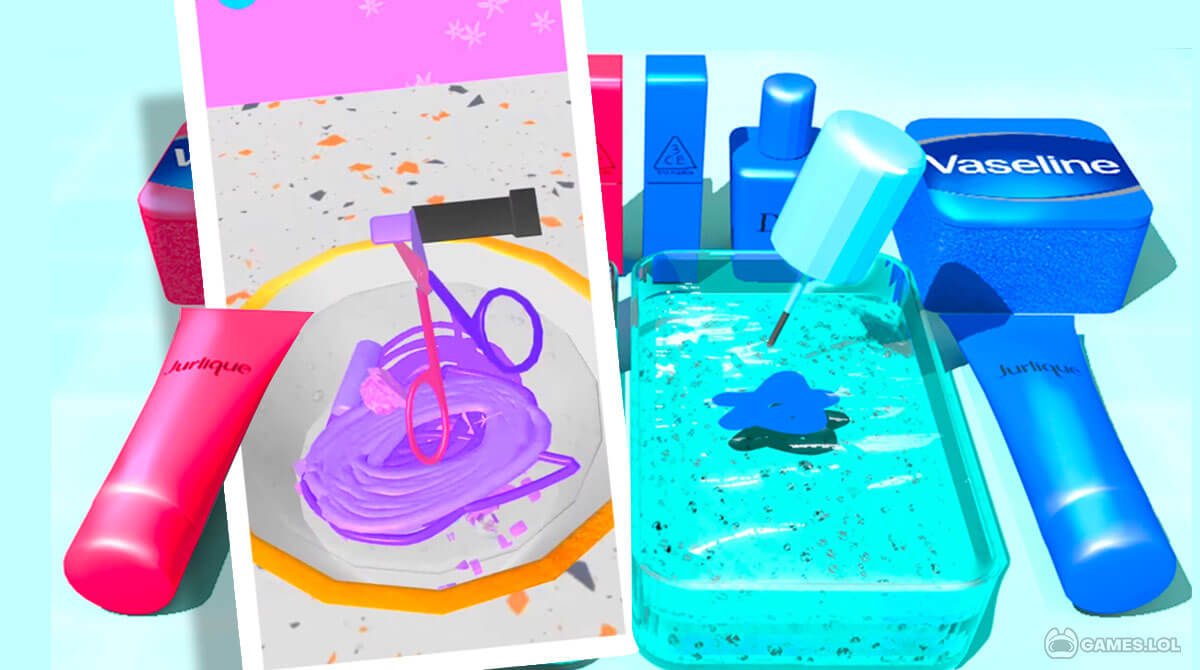 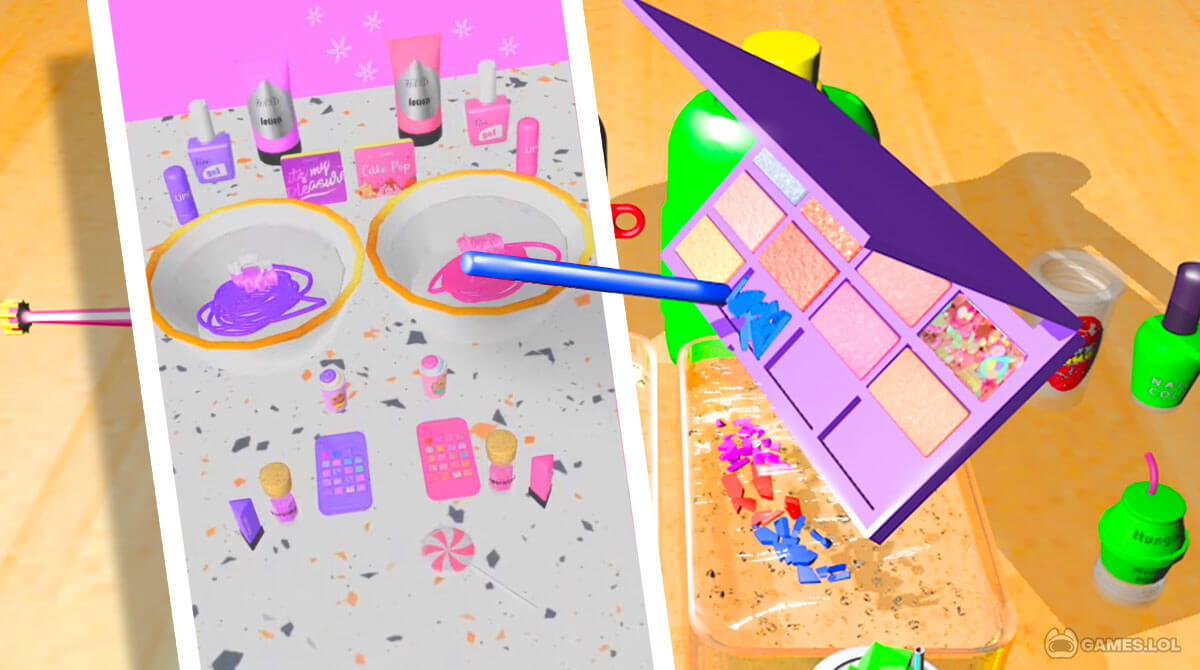 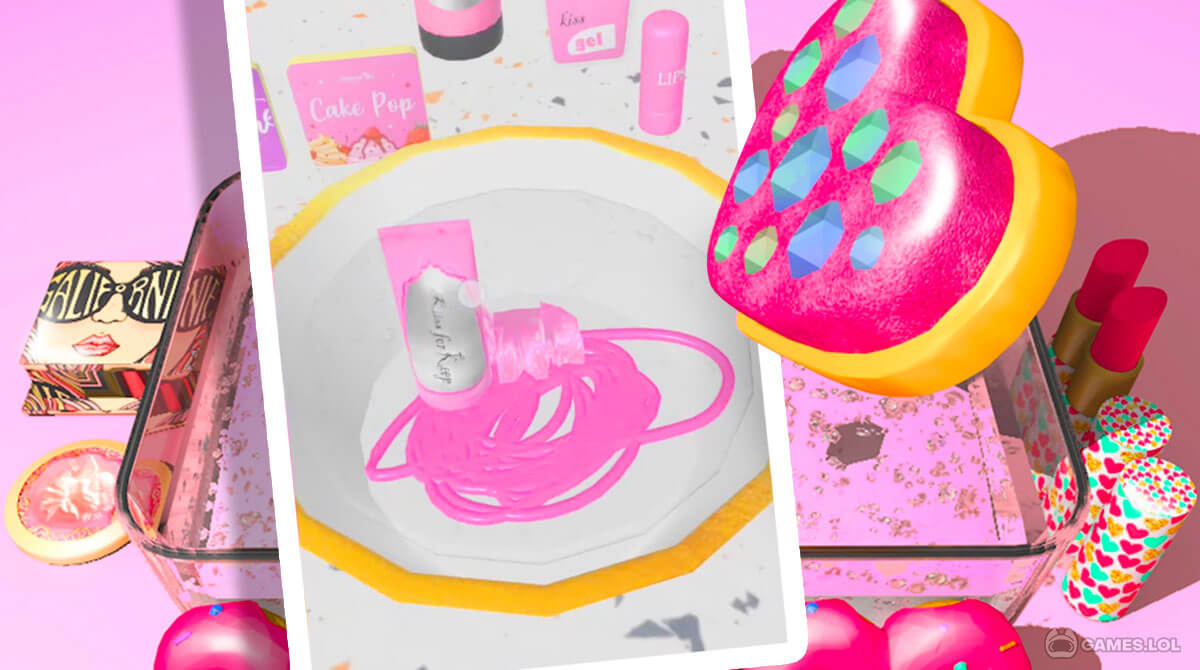 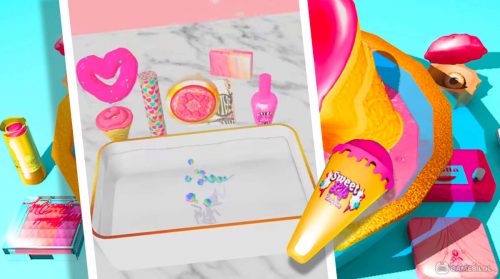 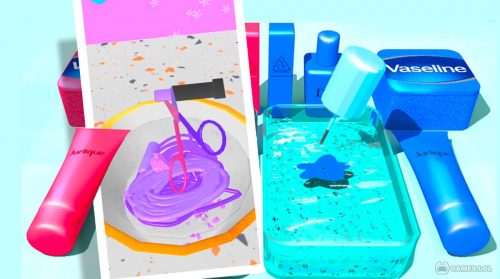 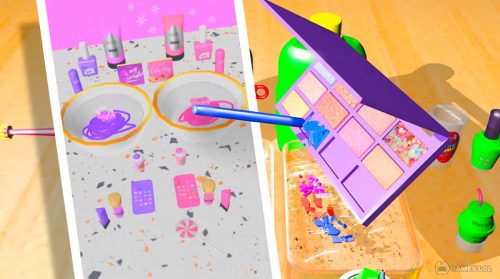 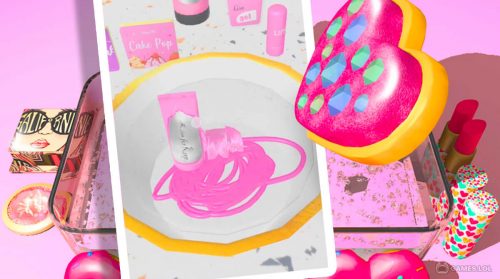 There are lots of games that allow you to mix objects to create a new one. Known examples are the cooking games that have a combination of restaurant simulation. But what about mixing many makeups to create slime?

Well, that is possible with Makeup Slime ASMR DIY Games. This simulation game enables a totally different kind of mixing game that is probably new to you. To learn about this unique game, check out here for more details.

Makeup Slime ASMR DIY Games is a simulation game that centers on mixing different ingredients. But unlike cooking games that also about mixing ingredients, you are creating slime instead of food.

The game will introduce you to different types of makeup, blush-on, and other cosmetics. The game involves creativity and it requires you to add some drama in mixing the ingredients.

The fascinating part while mixing the ingredients is the resulting sound which makes you feel relaxed. This is probably the main objective of the game and well, who would ever deny such a relaxing feature? So tap on your creativity and combine the essential ingredients to make slime.

Make Yourself Relax As You Play

Makeup Slime ASMR DIY Games offers you a relaxing simulation gameplay experience. The game features a different type of mixing that can result in a unique object. Known as slime, you will be going to create this kind of object using only several cosmetic ingredients.

This would be exciting for those who already find the game relaxing. You will be doing some series of mixing which also have corresponding sounds. It is therapeutic to listen to, especially if you are new to the effects of ASMR. The game allows you to navigate the mixing through its immersive controls.

You will be able to do the process step by step with the cosmetic ingredients provided to you. They are easy to use and not as complicated as you think they would be. Add to the fun is the sprinkles that make the slime more colorful.

Exciting Simulation Game Features That You Should Know

It would be exciting if you play the Makeup Slime Game on your PC today. There are other simulation games here that you can download and play for free. For related games, check out Restaurant Paradise: Sim Builder and Candy Challenge 3D.