Being an astronaut must be awesome. But, what if you find yourself running out of fuel as you landed on Mars? And the only way out is to jump from one platform to another at a slow speed to ensure that your jetpack’s fuel tanks won’t explode. Are you prepared to be an explorer on the colonies of Mars with this game? Ready for takeoff because you are in for one great adventure in this free online Mars attack game that will get rid of blues.

In the event you don’t want to be an astronaut, you can also choose from the other 32 different characters. There are various offerings with their unique world and settings. The more you play, the more chances you have of unlocking neat explorers. 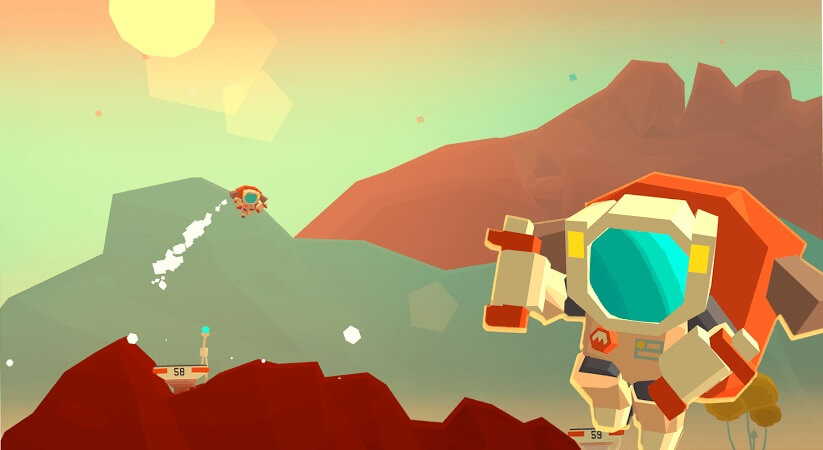 Be a Mars colony explorer with these addictive game features:

Aside from the game characters, you will surely enjoy the engaging soundtrack. The stylish graphics of the game, together with the crisp controls is also notable. While your adventure may turn into a sad and untimely demise, you’ll be able to collect credits that you can use to buy unlockables and new upgrades in the next game. The soundtrack of this free online attack game makes Mars exploration engaging and fun. Surely, you will forget your blues and only have pure entertainment in the Mars: Mars game. 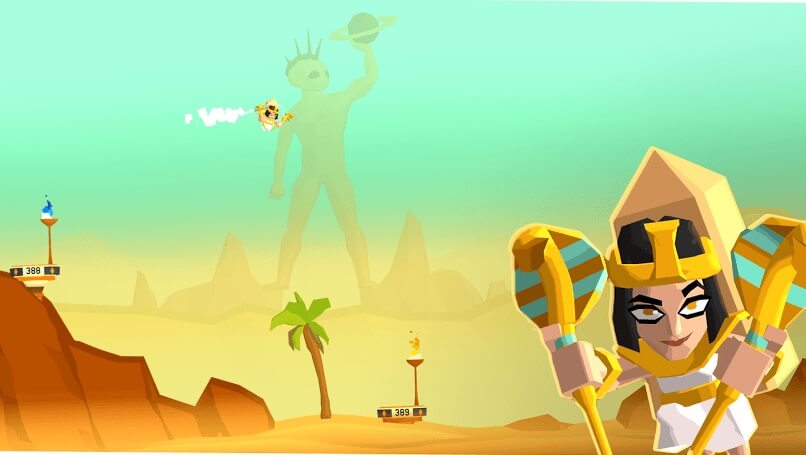 Controlling the game is simple. Mastering them requires more than tapping and holding. If you want to activate the burst, master how to tap and hold left and right. If you want to slow down your landing, you must hold down on both sides at the same time. Your land must be soft and accurate in every platform. The missions in the Mars: Mars free online game has varying degrees of difficulty. 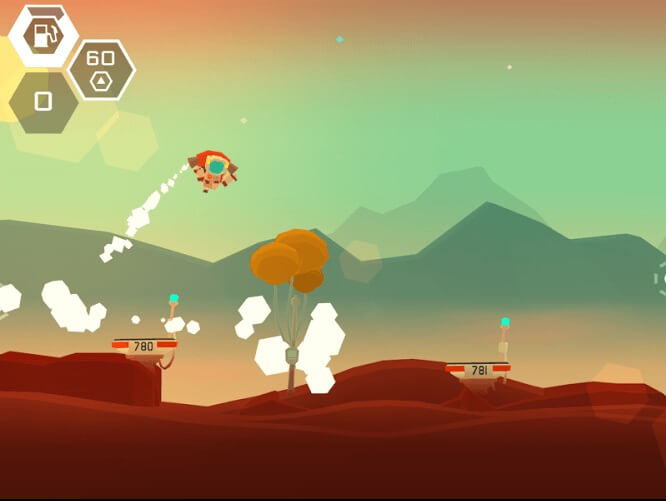 Maneuvering around the obstacles may cause you to crash and that will keep you from having a successful landing. Always keep an eye on your fuel meter as you will be out the moment it turns red.

If you think surviving Mars is complicated and less fun, in Mars: Mars dice game, the simplicity of this game together with the silly characters will make you love this game. Just tap the side of your screen to fire your suit jets and land with the softness touch possible from platform to platform.

Tips and tricks to enjoy your time around Mars’ colonies:

Keep an eye on the platform lights

Make sure to take notice of the small bulbs in the platform as it indicates how fast you are going. If it turns yellow and silent, you are safe for landing. Once it’s red and beeping, time to slow down as you might end up crashing and you wouldn’t want that so be keen to that lights.

Use your jetpacks wisely

You only have a limited amount of fuel between each platform. The key to finish successfully is to tap lightly and let gravity work for your advantage. One wrong move could mean the end of you so be extra careful how you use your jetpacks.

If your aim is to unlock all characters in Mars: Mars, aim for the combo achievements. With every meter you fill up, you will be rewarded with coins. You can buy to unlock a new character to help you finish your mission.

This addictive game by Pomelo Games will bring out the adventurer in you.  Don’t forget to take selfies on every Mars greatest sightings. Download this game now and make history while you explore Mars’ colonies!

Explore other exciting adventure game titles, or check out Alto’s Adventure and Last Day on Earth: Survival for an entirely new dimension. 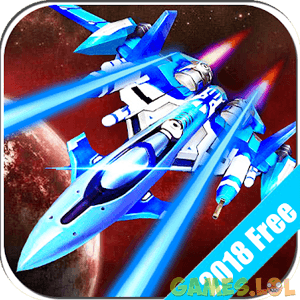 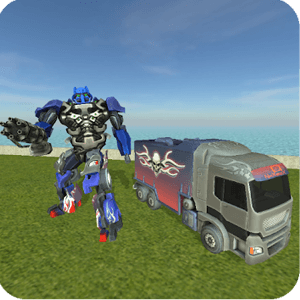 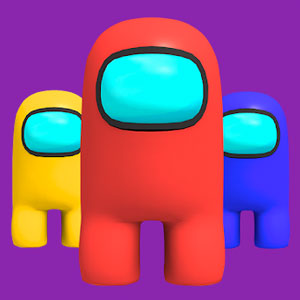 Impostor Vs Crewmate – Free Game Offline (Graphic)
Chat with Us