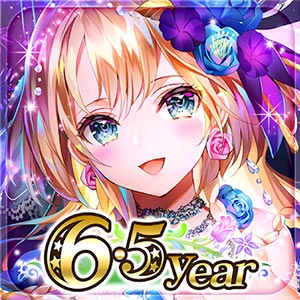 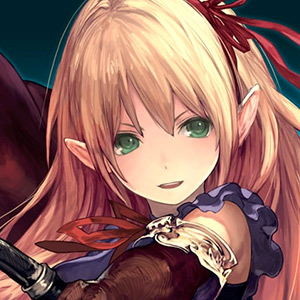 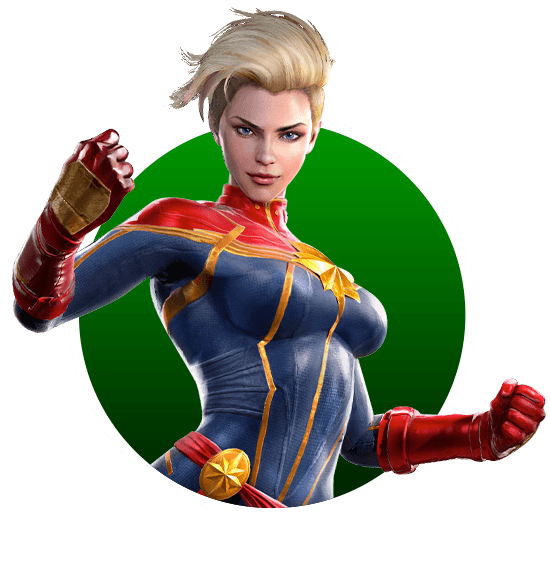 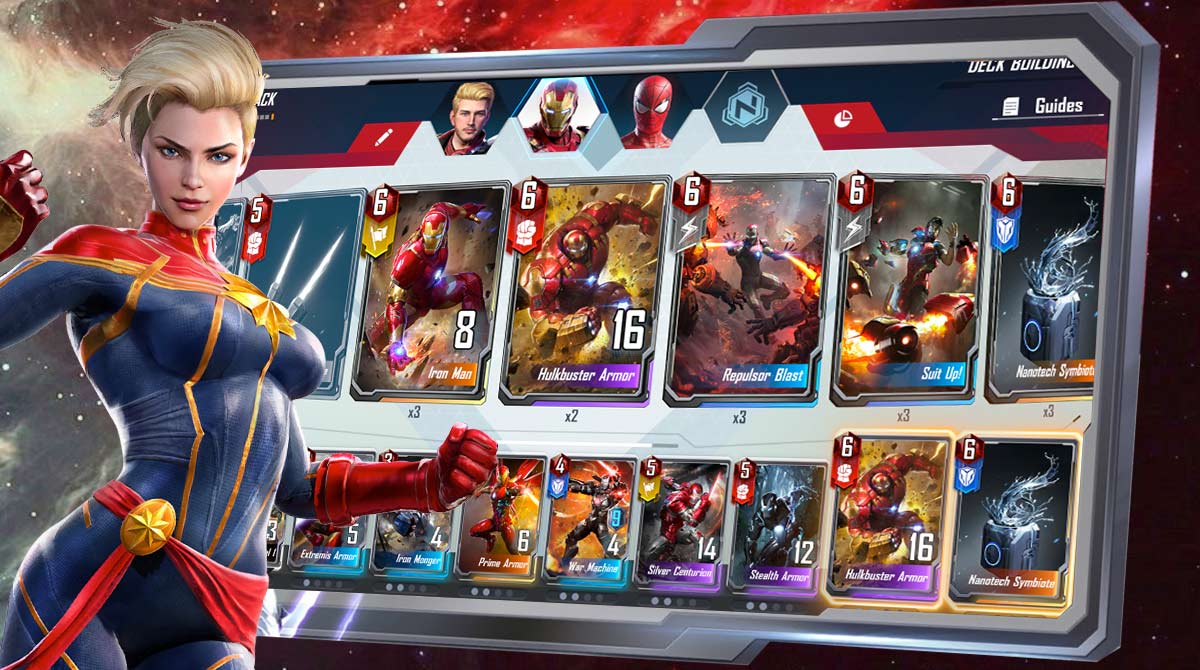 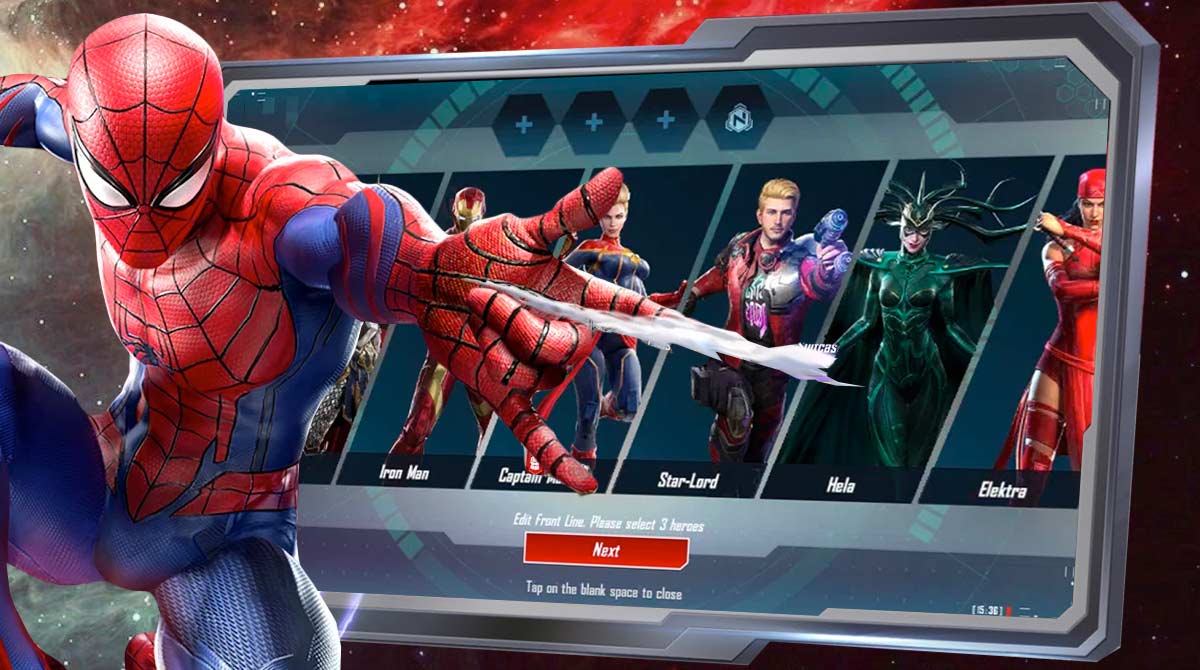 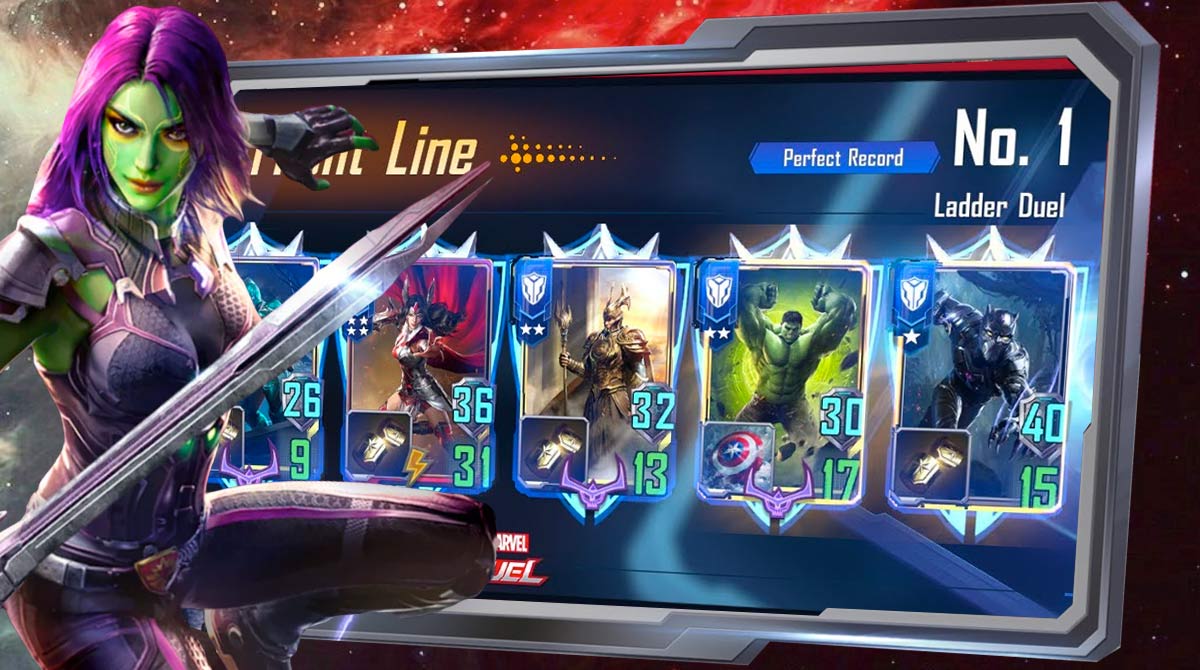 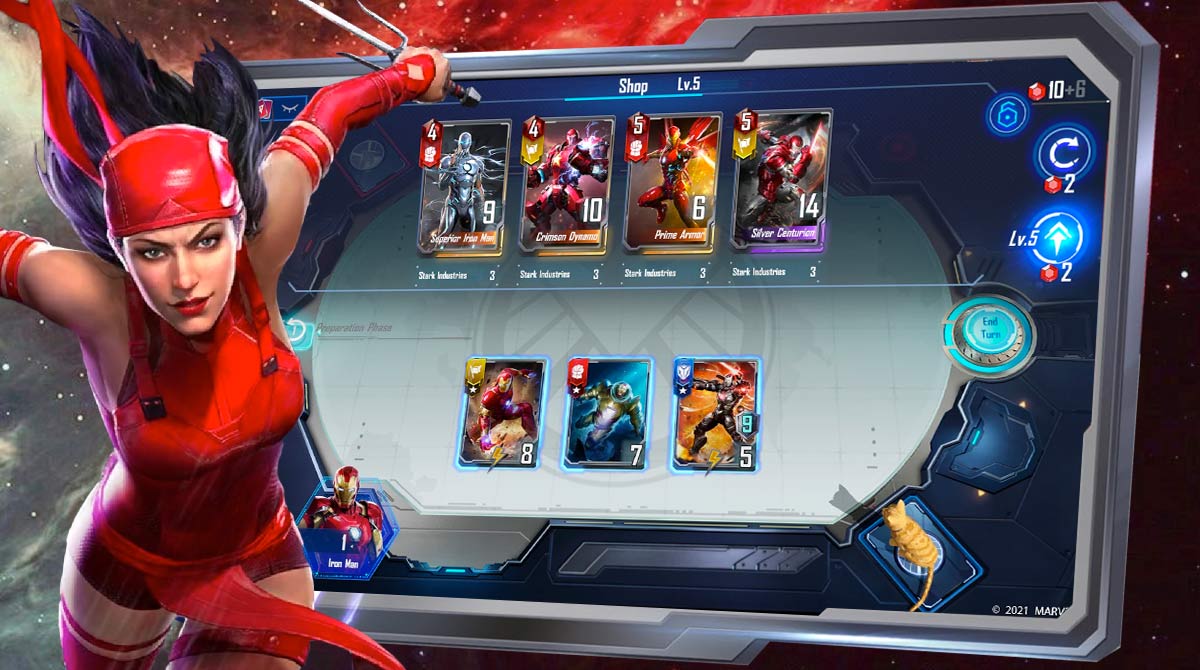 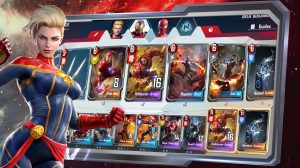 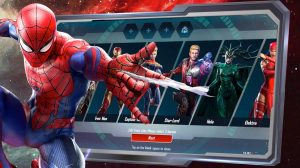 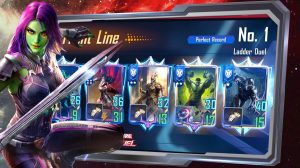 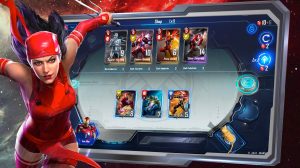 True believers, rejoice! MARVEL Duel is now available to play on PC. Collect and battle with more than 100 hero and villain cards, each with its own unique abilities that can change the tides of battle. You take control of your party and their powers are yours to decide. Get to play the game competitively with thousands of players online. Download MARVEL Duel here at Games.lol.

MARVEL Duel is all about tactical superiority. As long as you have diamond hands with your selection of superpowered heroes and villains, you will always get the advantage. Much like any other competitive card game like Hearthstone and Vanguard, MARVEL Duel includes intense moments and card-flipping scenarios that can make or break your game. Think of the same action-packed scenes from the comics and movies but done in a card battle manner.

The rules in MARVEL Duel are simple to follow, much like Hearthstone with its own flare of rules a la Magic: The Gathering. Your goal is simple: make your enemy lose their HP to zero before you do. It’s all in the matter of your hands as to how you want to play the game. Will you achieve glory through cards or falter from bad plays?

A Fight for the Universe

The fate of the galaxy is in your hands. MARVEL Duel lets you explore through the might and wonders of the Marvel Universe that expands from planet Earth to as far as Galactus goes. The fate of every being lies within your cards. Draw the most powerful hands on the table and see if you can trickle down your opponent.

Choose from either offline or online mode. In offline mode, you get to play against a smart AI that knows its cards right. Journey along various stories ranging from The Avengers to the Immortals. Or, if you feel more competitive, hop into the live ranked scene, where thousands of players await your turn.

Learn How to Play Marvel Duel

The way the cards play in MARVEL Duel is quite similar to Hearthstone but with a placement system such as Magic: The Gathering. Moreover, the game includes a rulebook that you can look over. It uses an adaptive system that lets you learn this card game as you play along.

Looking for more card games to play? You can also check out Shadowverse CCG and Age of Ishtaria. These card games have exciting gameplay that will surely keep you playing for hours. Download and play these games for free on your PC here at Games.lol.