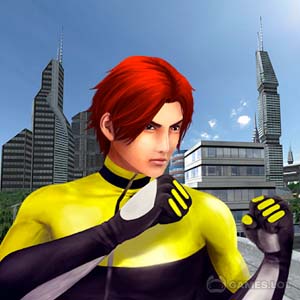 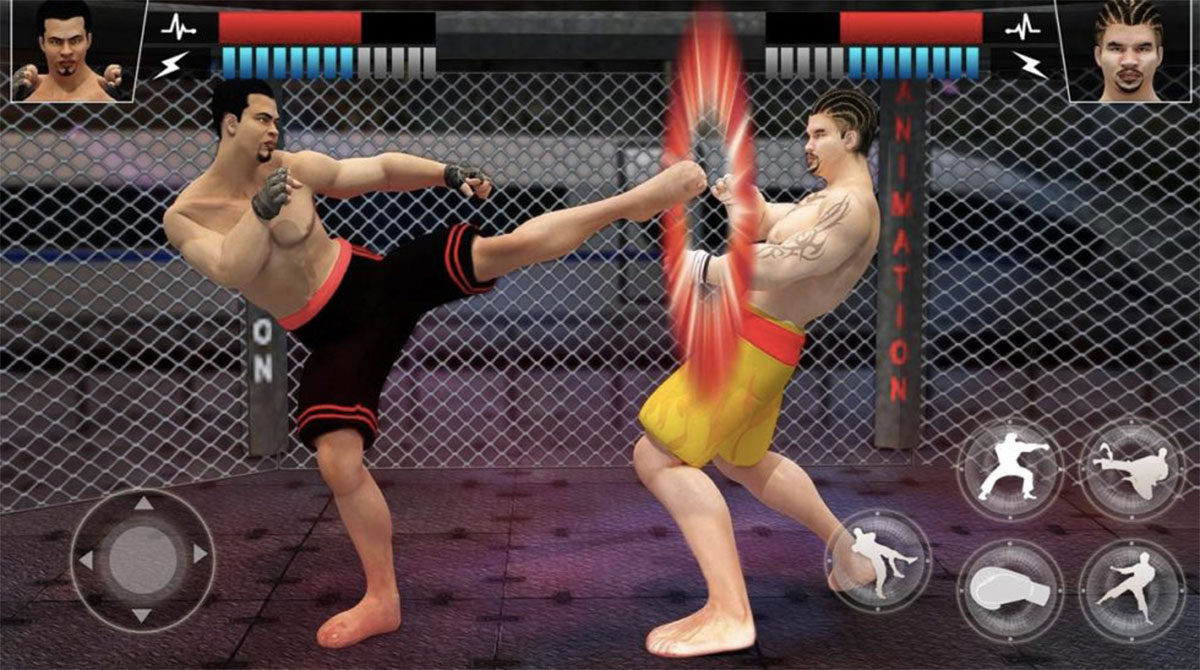 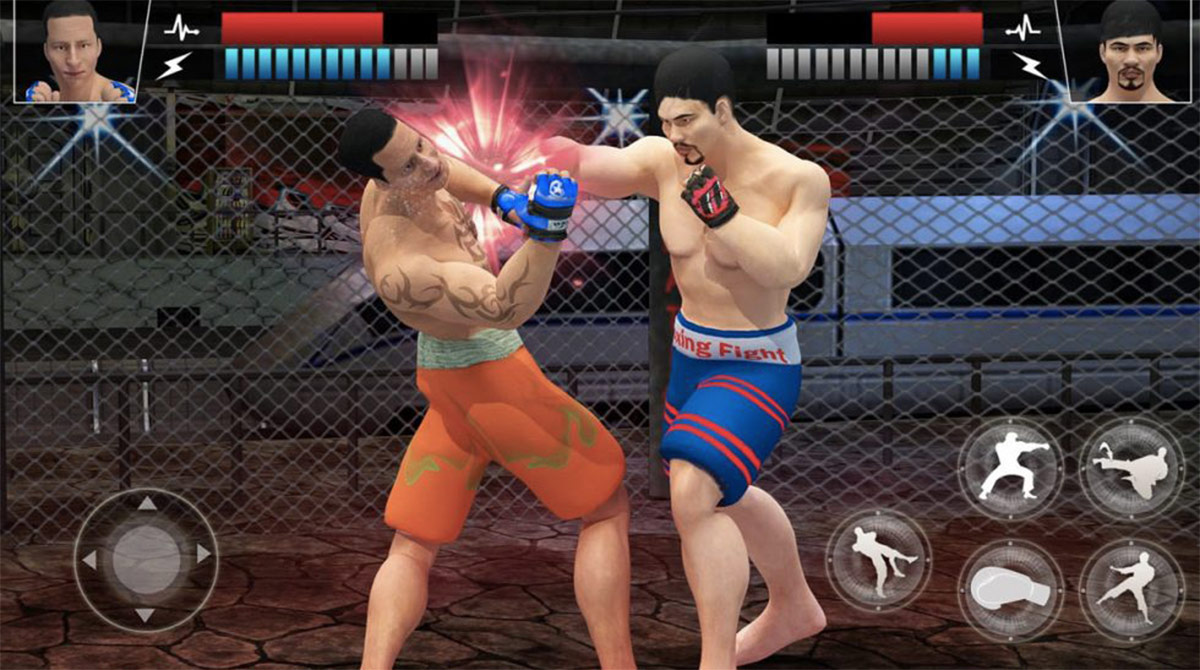 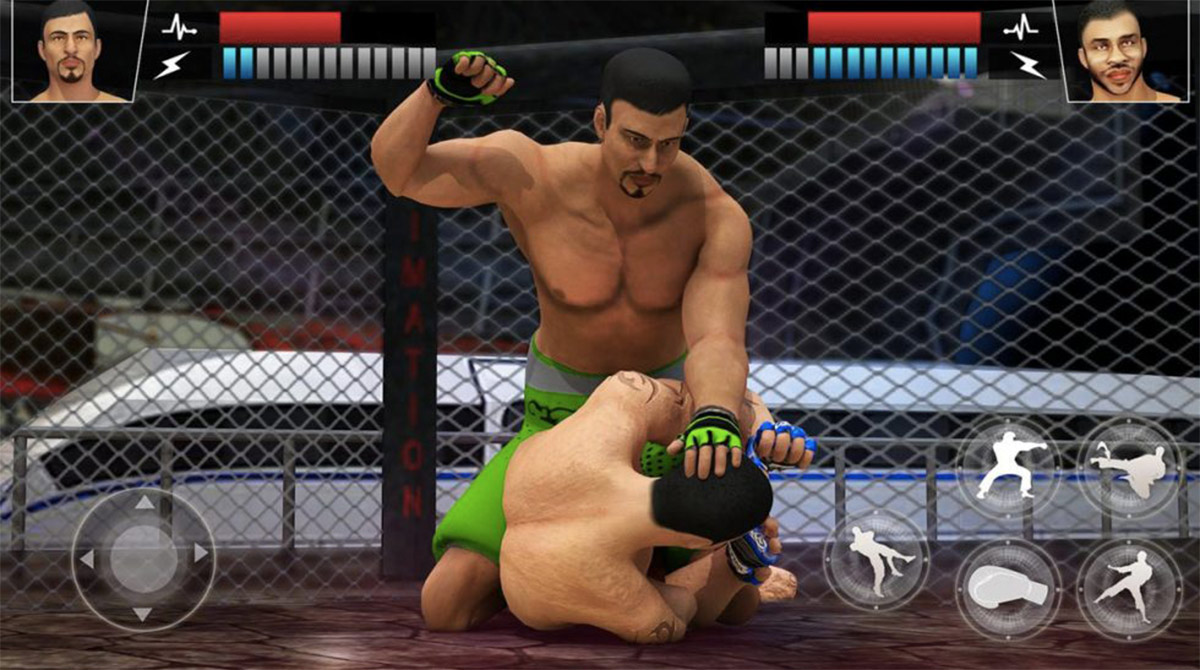 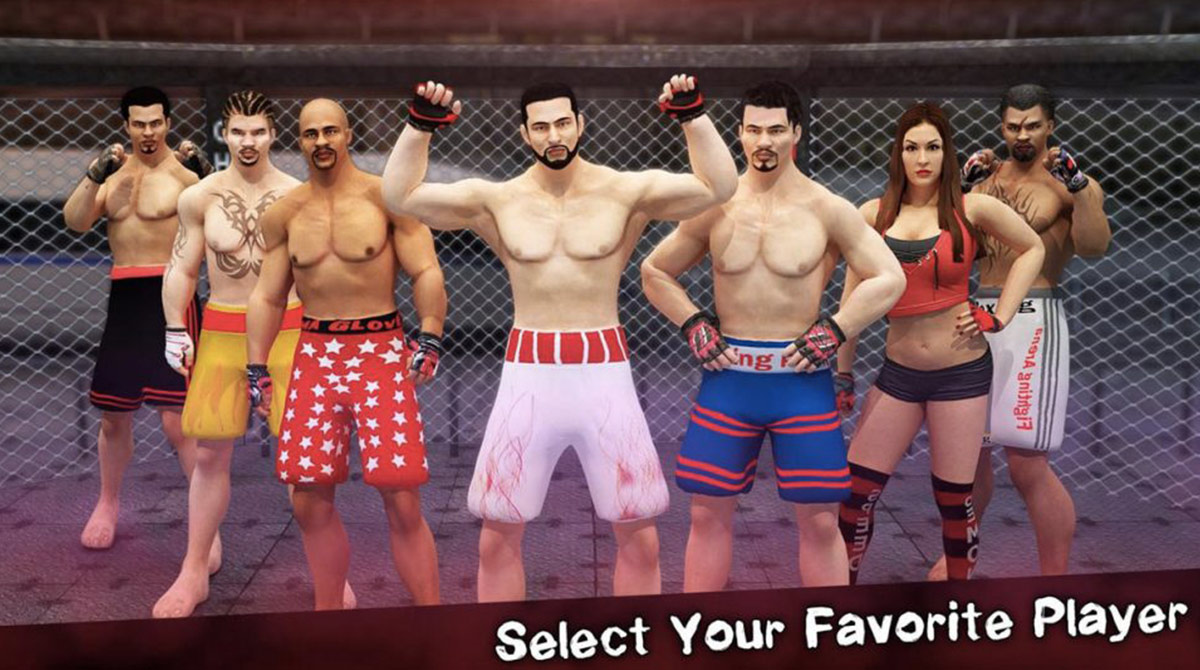 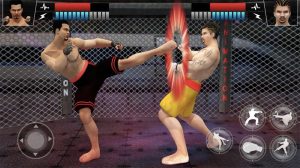 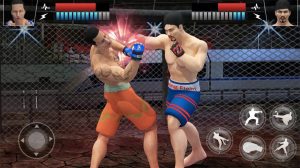 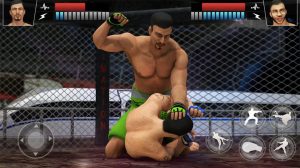 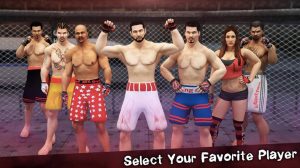 The online game MMA Fighting Manager: Mixed Martial Art Superstars gives players a chance to be a superstar. Play as an MMA fighting legend and win the world Mixed Martial Art weekend clash! Are you ready to jump into the octagon cage? Face the excitement and spirit, as you win battles. With the game’s notably realistic MMA fights, freestyle fighting has never been this exciting. Experience the rush with Karate, Jiu Jitsu, Muay Thai, Wrestling, Judo, Boxing, Aikido, and other MMA art forms. Battle over 30 bone crushing fighters from Bangkok, Las Vegas, London, Montreal, and Washington. What are you waiting for? Showcase your quick reflexes and clever moves. Enter the adrenaline-pumping world, defeat all your rivals, and be the king of the ring. Learn the best tips to download MMA Fighting Manager: Mixed Martial Art Superstars for free!

Welcome To The Ring

MMA Fighting Manager: Mixed Martial Art Superstars online game will give you a reward of 100 coins as you open it. What a nice welcome greeting, right? There’s more to look forward to in playing this game. Let us give you a walkthrough.

There are several options to choose from in the main menu. The three items are Player, Quick Play (over 50 levels), and Knockout (unlock with Quick Play). For your first match, you will get a default player. As soon as you have enough money from rewards and winning battles, you can buy other characters. Quick Play and Knockout levels are closely related. You can unlock the Knockout level by playing Quick Play matches. There are also video ads that come up every time you finish a level. Although, watching them on purpose can earn you cash.

The MMA Fighting Manager: Mixed Martial Art Superstars download is easy to play. Its controls are basic and clearly differentiated with their buttons. There are punching, kicking, blocking, and superkicks buttons, aside from the joystick found on the left side. Making combos can be tricky at first but you will definitely memorize it. Test the combinations that work. You can check if the game confirms it. There are bold words in red that appear on the players’ sides while in game.

Final Punch from Lahore, Pakistan first released the game on December 29, 2017. The game is for ages 12 and above because of moderate violence. The game’s latest version is 1.2.7 which was released on December 7, 2018. To date, MMA Fighting Manager: Mixed Martial Art Superstars game has over a million downloads. It has an average rating of 4.2 in the Play Store. There are mixed comments from players, ranging from how they really like it, to how their time was wasted.

You will get more free coins when you watch a video ad, so don’t skip on them. The money can be very useful for acquiring new players. Also, remember that these MMA tournaments will give big rewards. There is no sure way to see the fighters’ skills until you buy them and use them in a match. Don’t hesitate on which characters you want to purchase first. Both genders are available to play and the game does not discriminate. You can pair men and women in the game.

Quest To Be King Of The Ring

Don’t be discouraged when you lose a match. You can retry the stage and this time, you’ll know the proper approach to beat an opponent. As soon as you defeat an MMA fighter opponent, you will level up. This will take you one step closer to your goal. Amuse yourself and have fun with the unlimited freestyle Kung Fu and Karate fighting challenges. Your enjoyment is one of the game’s main objectives. Not to mention the background music and sound effects that will pump up your energy in the ring.