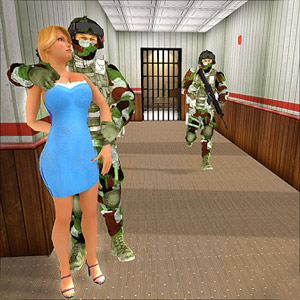 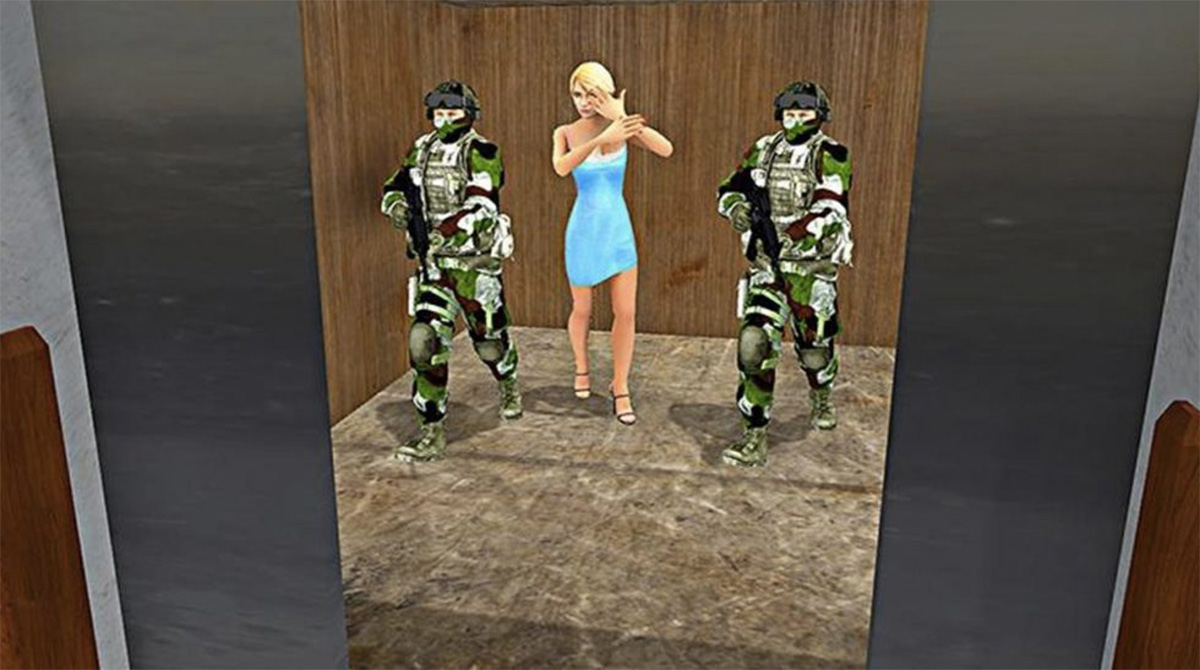 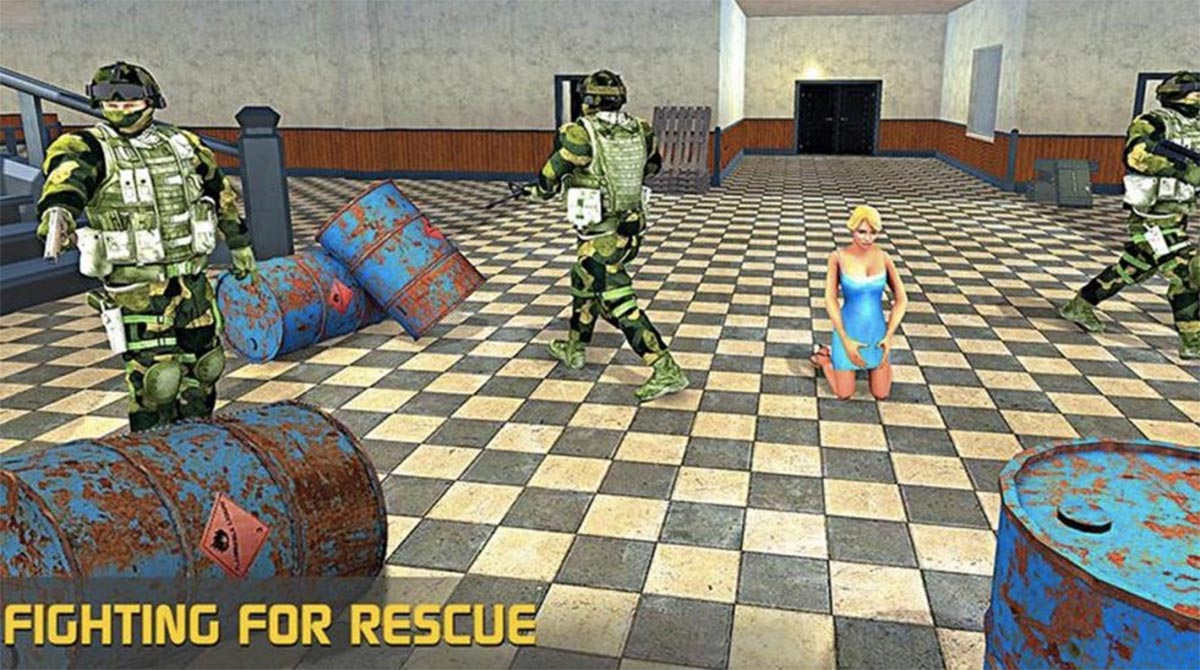 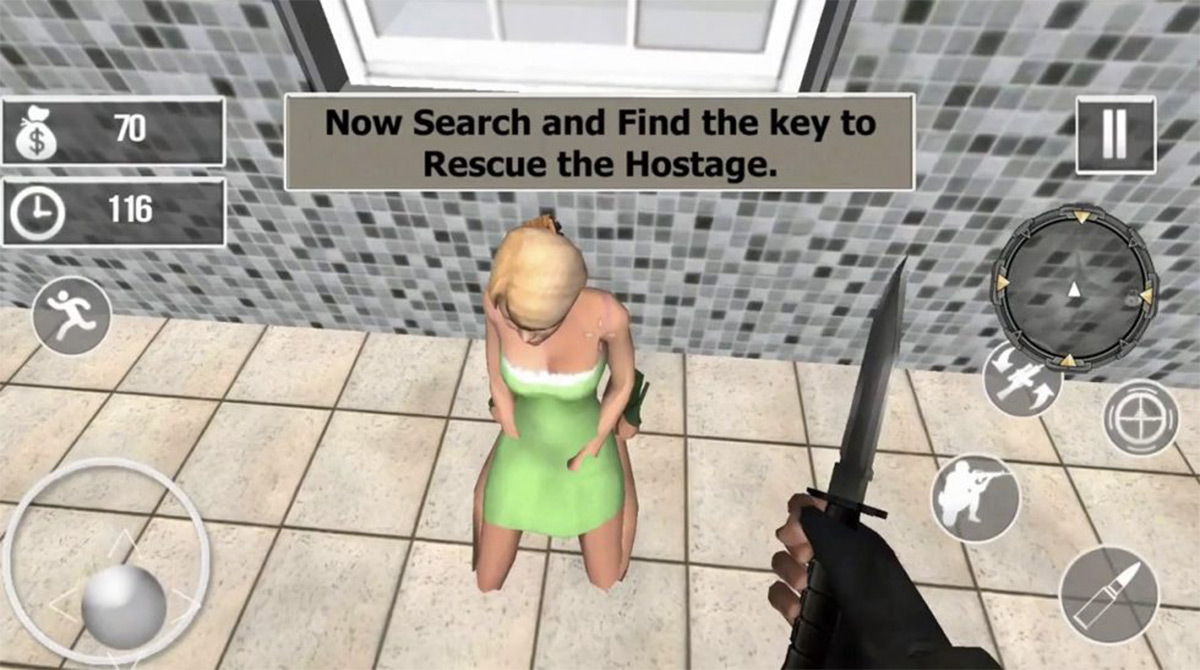 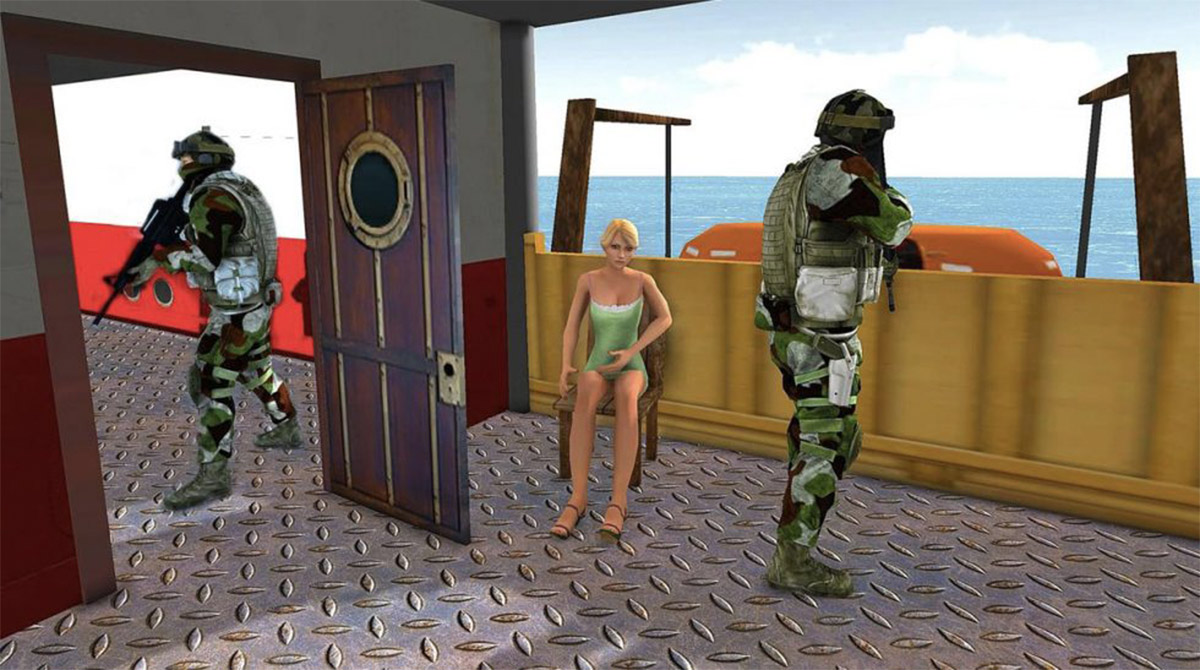 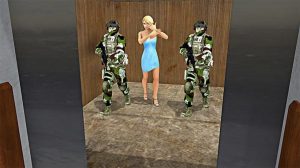 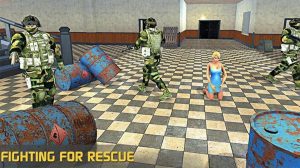 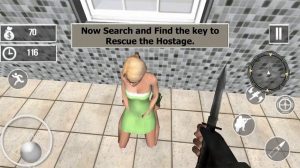 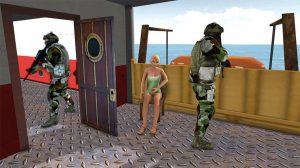 Rescue your fellows on a hostage crisis and fight like a real commando in Modern Action Commando FPS online game for PC. This enthralling first-person shooting game will let you walk in the shoes of a rescue commando as you kill all the enemies while performing rescue mission. Your task is to complete different missions within a given time limit. Keep your adrenalines pumping in every step of the game as Modern Action Commando FPS features a slick gameplay where you shoot the hell out of your enemies. Your goal is to keep the hostage safe from danger while making sure you don’t die in the hands of your foes. Brace yourself as Modern Action Commando FPS will take you to the real world of war when you download this amazing online PC game.

In terms of graphics, Modern Action Commando FPS has a modern and decent graphics and the indoor environment in which the missions are staged mirrors realistic situation. Thanks to its very detailed illustration, the smooth and fluid designs of the enemies will amaze you as well as your character. The graphics is not blurry and the way the blood splatters and remains until the rest of the game adds a great effect on the game.

Modern Action Commando FPS will take you to three different storylines with several missions inside that you have to complete. You will also be test on 10 extremely challenging levels. Only a limited amount of time is given for you to complete the mission. You cannot proceed to the next mission until the first one is finished within the allotted time, if you fail to complete the mission within the time frame then you would have to repeat the mission.

Easy to Get Used to Controls

Despite being a challenging game, controls of Modern Action Commando FPS for PC are not that difficult for players to understand. It doesn’t if it is your first time to play a first-person shooter game. You can easily move your character without any issues. Like other FPS games, you can move your character with the help of the virtual joystick on your screen. To make your character run or shot enemies, a button above the virtual joystick is available. The health bar at the top of the screen can tell you easily how much health you have left. The countdown timer will indicate how much time remains for you to complete the mission. There’s also a small map of the battle area that you can use to locate the position of your enemies.

You Cannot Buy Guns With Coins

You earn coins every time you finish each mission and kill your soldier enemy. But, money is futile as you cannot use it to buy new guns. Gold bars are what you need to buy new weapons. They can be obtained by watching video ads or using real money.

Use Your Tactical Acuity to Find the Enemies

Aside from the mini map at the top of your screen, you would also need to use your brain power and strategic perception to know where your enemies are hiding. They are very sneaky and the last thing they would like to happen is for you to find them. Do not just rely on the map. Memorize all the paths that you walk into. Finally, do not leave a place unless you have checked all possible hiding places.

Be Mindful of the Time

Every second counts in this game. The more time you spend dilly-dallying, the more time the hostage suffers from the enemies. Make sure to finish the mission before your time runs out or you would have to start over. The good thing about starting over is that you can learn from your previous performance. However, completing a mission on your first try will always make you feel good. So, don’t let second chances be an option.

Download and play Modern Action Commando FPS on your PC and take the opportunity to play a real commando. For more shooting games, download Free Sniper 3D For PC and Contract Killer: Sniper.