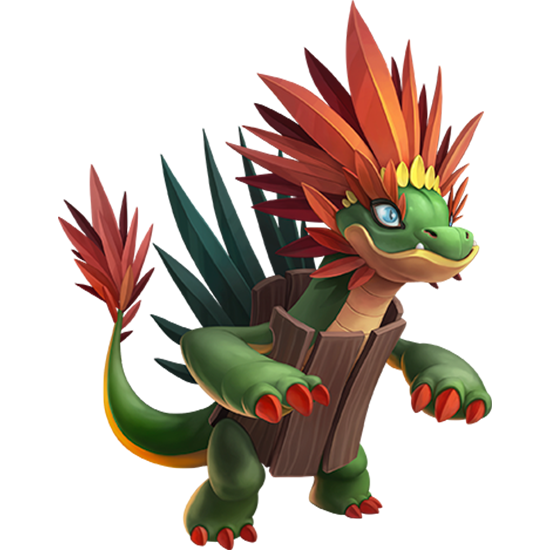 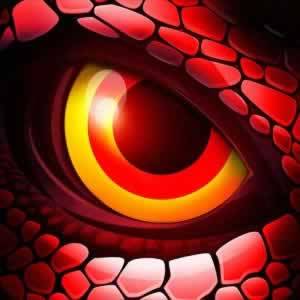 Play Monster Legends For PC and Be the Best Monster Master

Does collecting, training, and battling awesome and powerful monsters pique your interest? Then look no more, for Monster Legends is just the game for you! Monster Legends PC is a fun strategy game created by Socialpoint—the same company that released Dragon City and Dragon Land.

Monster Legends for PC lets you collect and train a myriad of monsters that help you wage intense battles with other players. Beating your opponents takes you that much closer to becoming the best Monster Master!

Furthermore, knowing which Monster to summon in epic battles is essential if you wish to get the title of Monster Master. Luckily, Monster Legends free has over 700 unique monsters that you can collect and train. Moreover, monsters can be bred to create even more powerful monster species that possess unique skills and abilities.

Now, once you’ve determined which monsters you wish to battle, their potential can be further unlocked by leveling them up in the Monster Lab. You can also equip them with various runes and relics to boost their power levels. Doing so unleashes their inner strength and enables them to quickly vanquish any opposition!

Monster Legends for PC lets you battle with other would-be Monster Masters in various multiplayer modes. This includes Live Duels and classic PVP. Team Wars lets you form a team with other players and combat an opposing team. Also, winning Team Wars rewards you with rare items and power-ups to further increase your monsters’ prowess. You can also challenge your friends and teammates in Live Battles to further hone your strategies and monster lineups.

Apart from collecting Monsters, you can also breed them to create more powerful species. However, you have to create the perfect conditions for your monsters before they can start breeding. These conditions can be met by unlocking specific breeding habitats and other buildings that would help you determine the best environment for your legendary monsters. Doing so will reward you with monster eggs that would hatch a new monster in varying rarity! 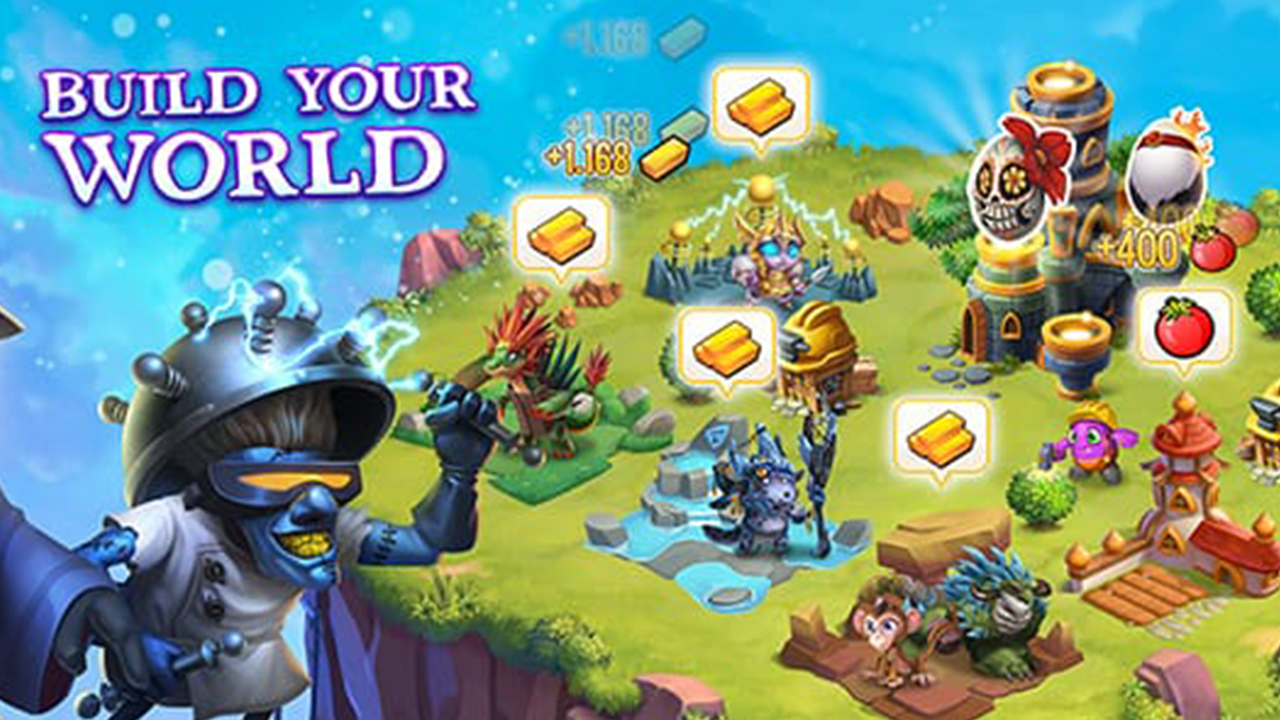 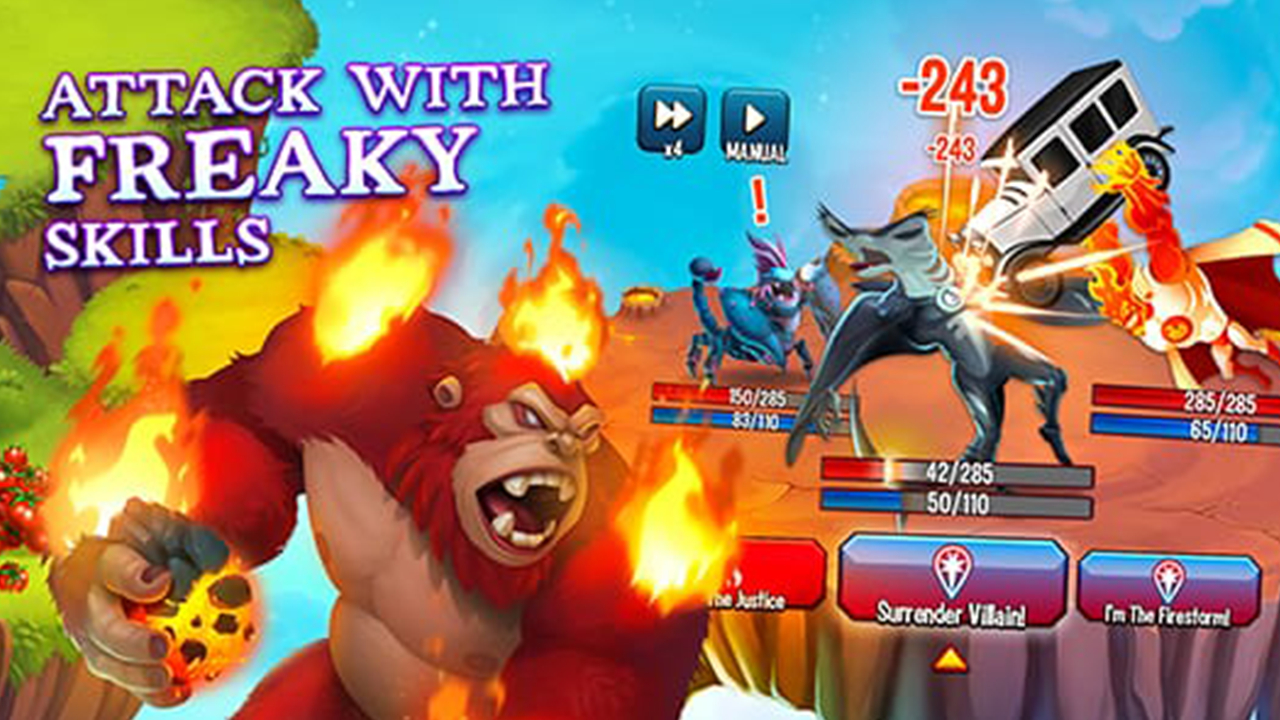 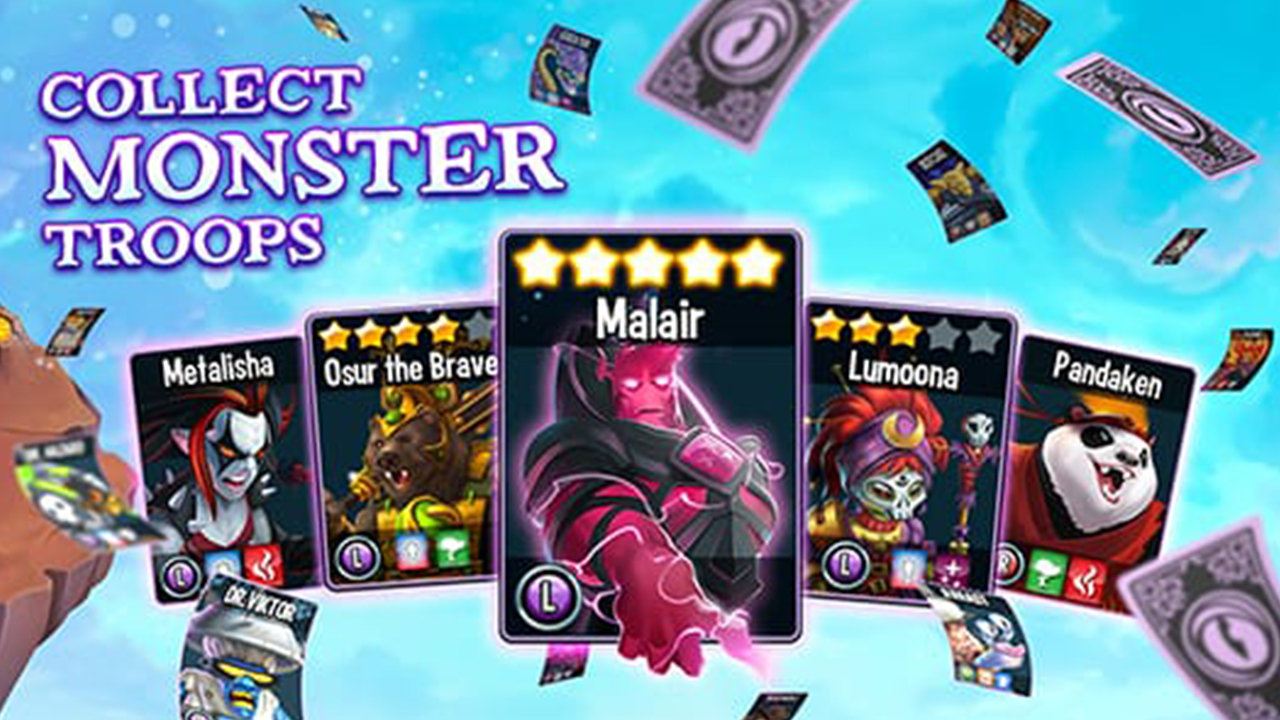 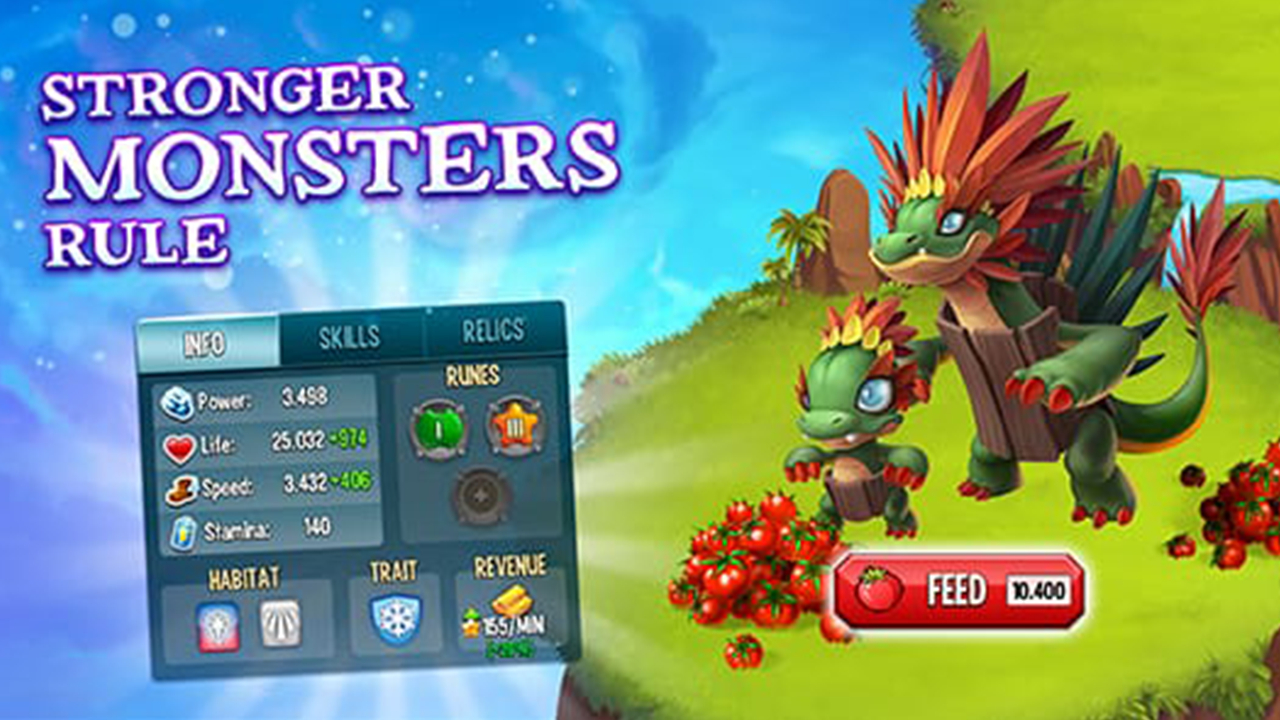 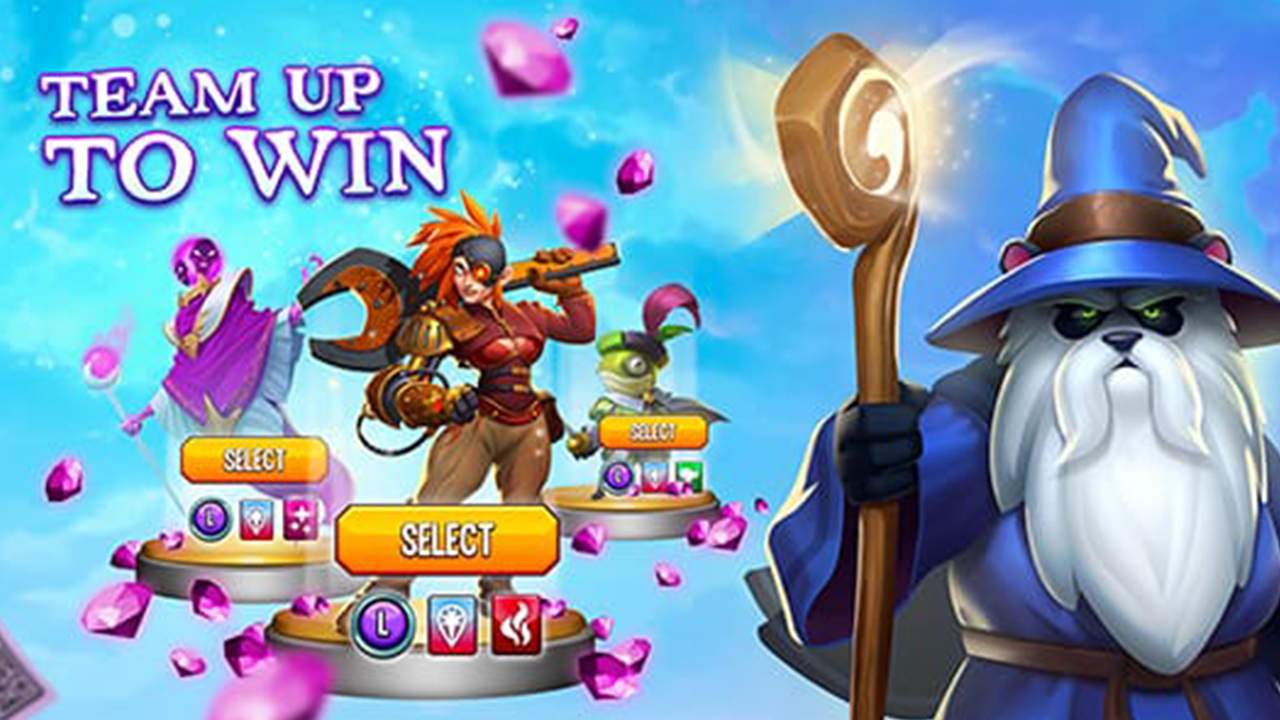 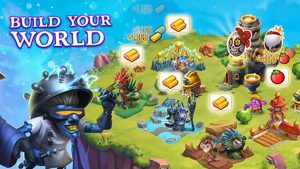 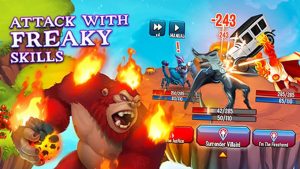 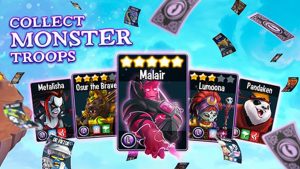 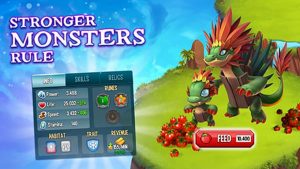 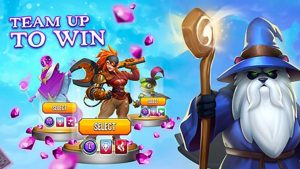 Clumsy Ninja
Chat with Us