Injustice: Gods Among Us
Close 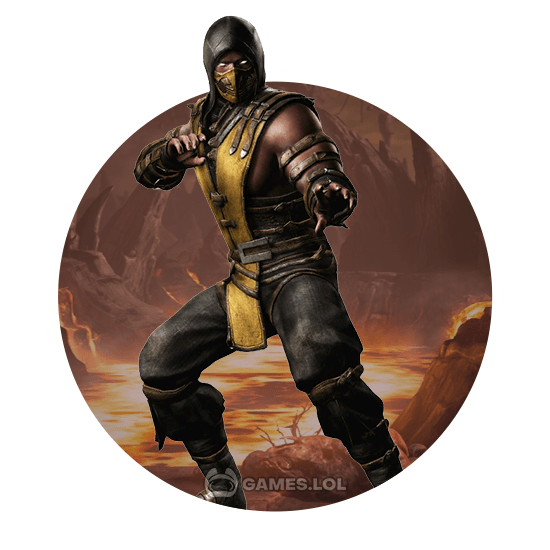 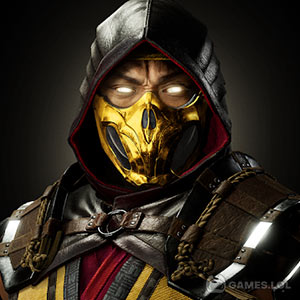 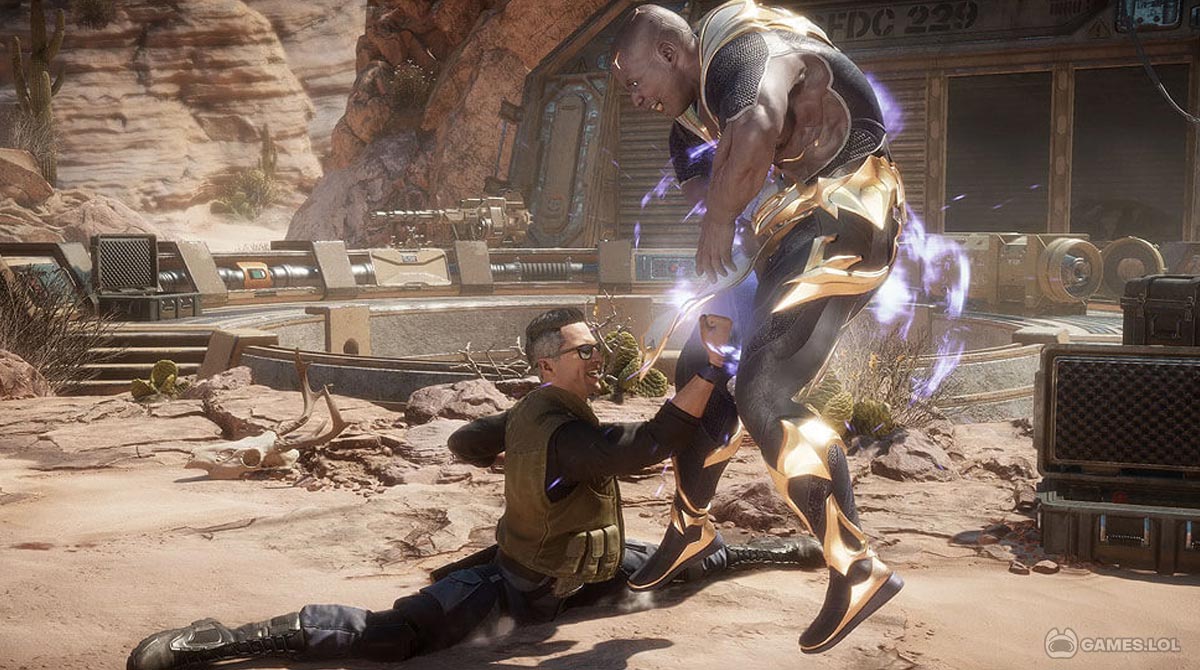 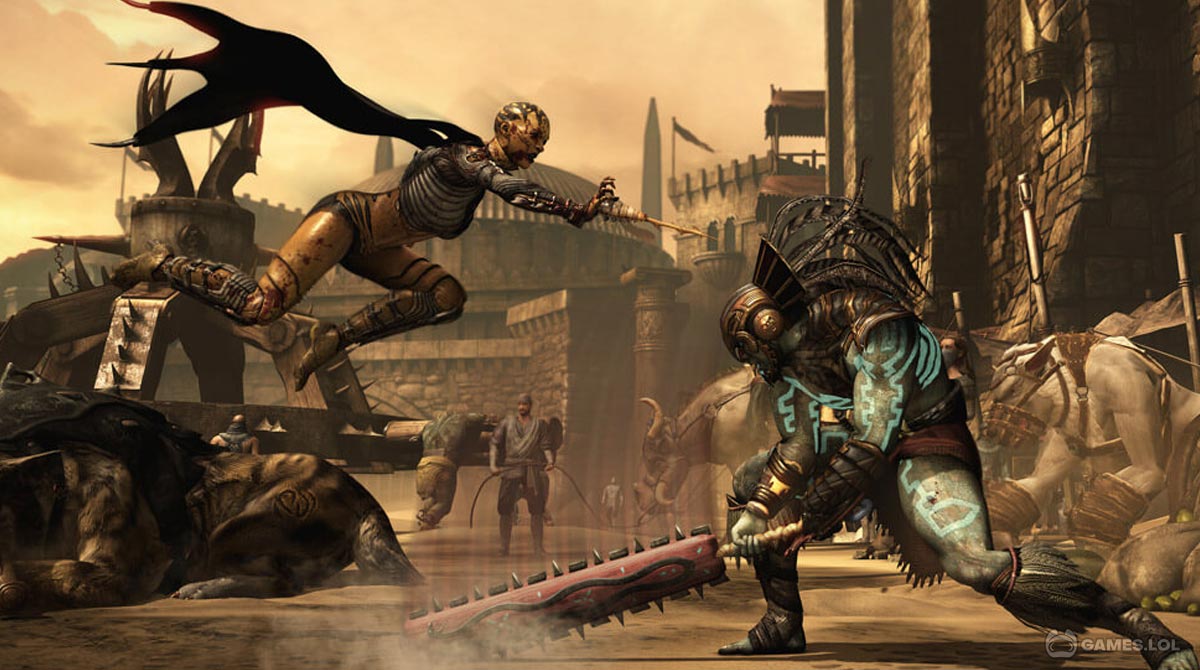 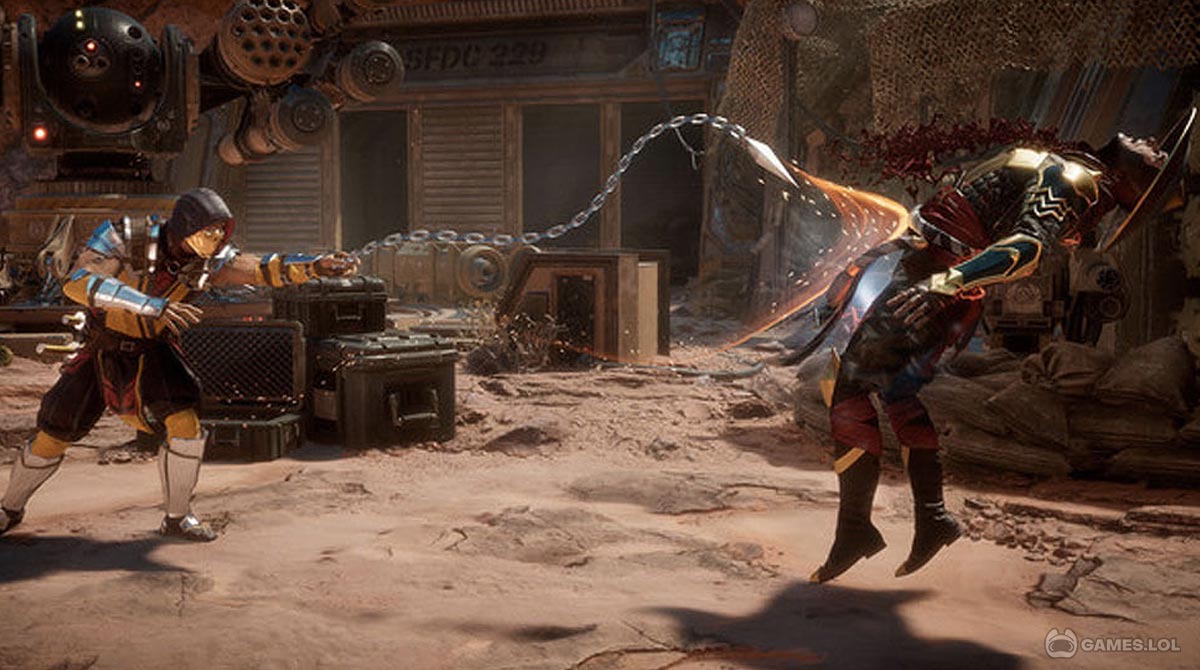 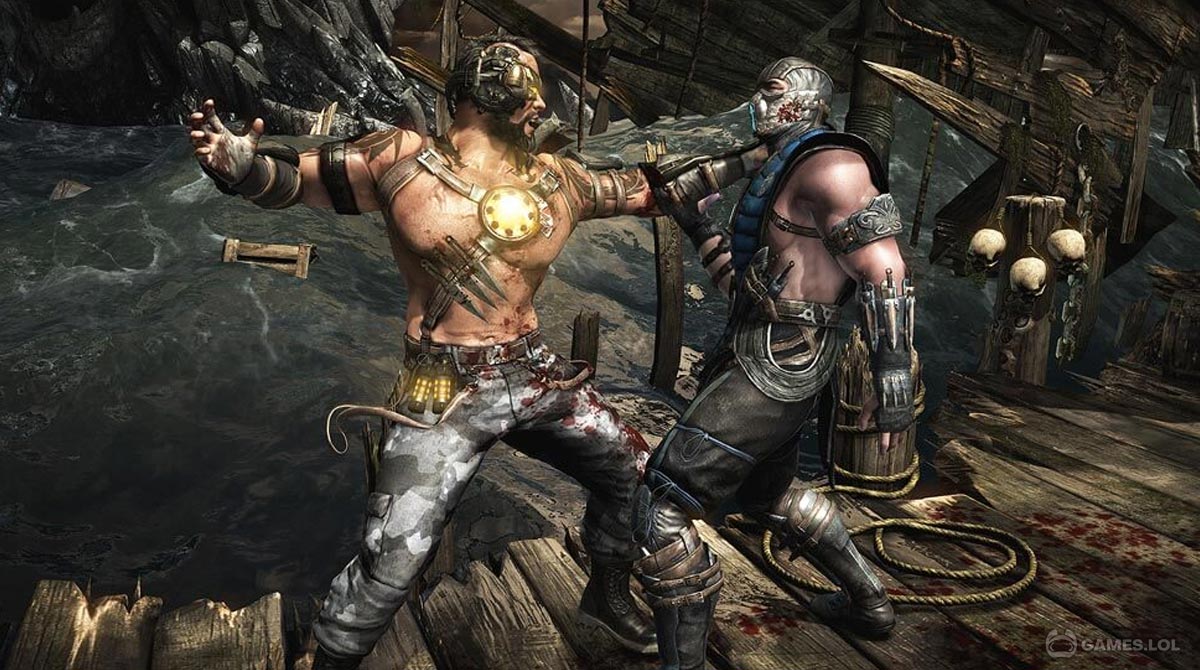 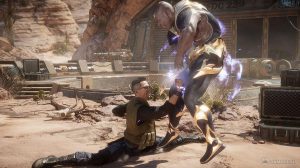 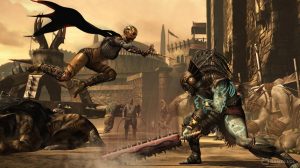 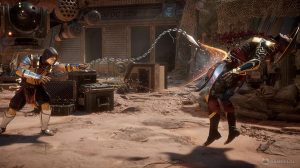 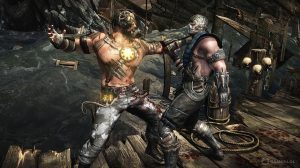 Prepare yourself for the fight of your life as the iconic fighting game Mortal Kombat is now available free on PC. Immerse yourself in some of the most brutal battles against the most sought out characters in fighting game history. Unleash your wrath against other players in 3V3 combat, multiplayer faction wars, and different game modes just waiting for you to explore.

For those new to the title, Mortal Kombat was initially launched as an arcade game in 1992. The game follows the exploits of various martial arts masters from multiple disciplines participating in an inter-realm tournament. Each of the fighters comes as a representative of their realms. The winner of the Mortal Kombat tournament will have the power to decide the fate of their field.

Since its inception, Mortal Kombat has evolved into one of the biggest names in its genre, enticing millions of players across the globe. Mortal Kombat is also responsible for the introduction of unique characters like Scorpion, Sub-Zero, Katana, Goro, Johnny Cage, Liu Kang, and many others. Each character in the game comes with their fighting style and weapons.

One of the original elements or features that launched Mortal Kombat’s popularity hails from its epic finishers called “fatality.” These brutal finishers, as cruel as they may be, the finishers in Mortal Kombat made end-game finishers a staple in the fighting game genre. Mortal Kombat PC is the unofficial unblocked version of the popular franchise. In this version, you have the power to discover and collect characters from the game, earn rewards through quests, personalize your gaming experience, and so much more.

Players can also join or create a group and engage in battles against other players online. With that said, if you are a fighting game fan who wants to dominate the various Mortal Kombat realms, then it’s time for you to download and experience the game.

Playing and downloading the free full version of Mortal Kombat on PC is more natural than executing fatalities. First, you need a working PC and a stable internet connection to initiate the installation of the browser app of the game. Once the browser app is installed, you can then go to your desktop and click yes on the dialogue box; doing this will allow you to download and install the full version of the game.

Once you take care of those steps, all you need to do is wait for the game to finish installing on your PC. Mortal Kombat PC will automatically launch after the installation process. So what are you waiting for? Click on the download button on your screen and enjoy Mortal Kombat from your desktop today!

What are you waiting for? The portable version of MORTAL KOMBAT is finally out on the PC! And yes, it is free! GET OVER HERE and download now to achieve your Flawless Victory! Then grab more powerful Action Games free to download, like MARVEL Contest of Champions and Night Agent: I’m the Savior!