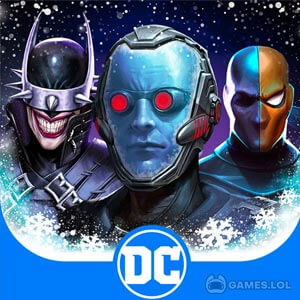 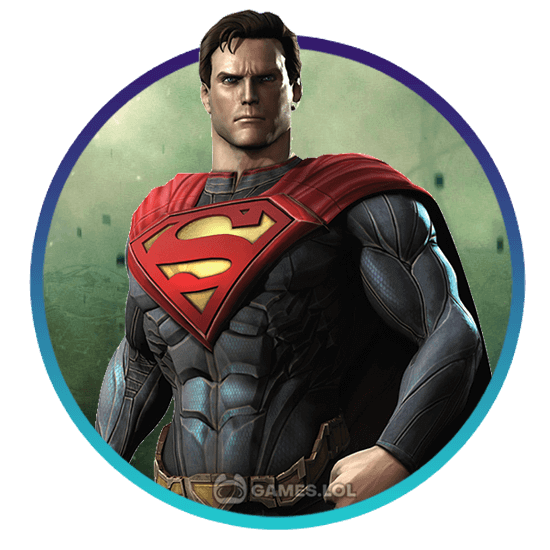 Injustice: Gods Among Us PC - Download & Play it With Friends Online 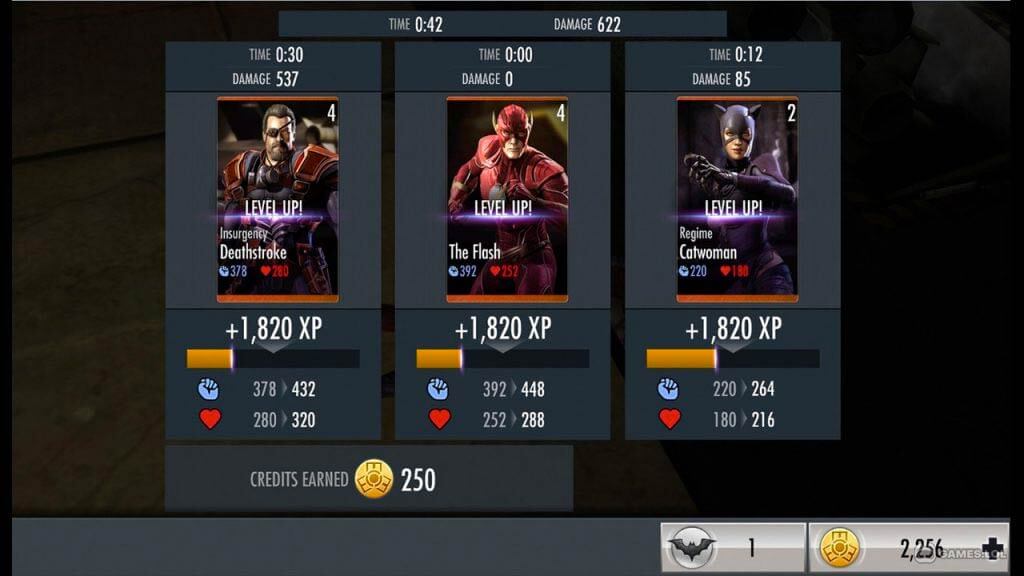 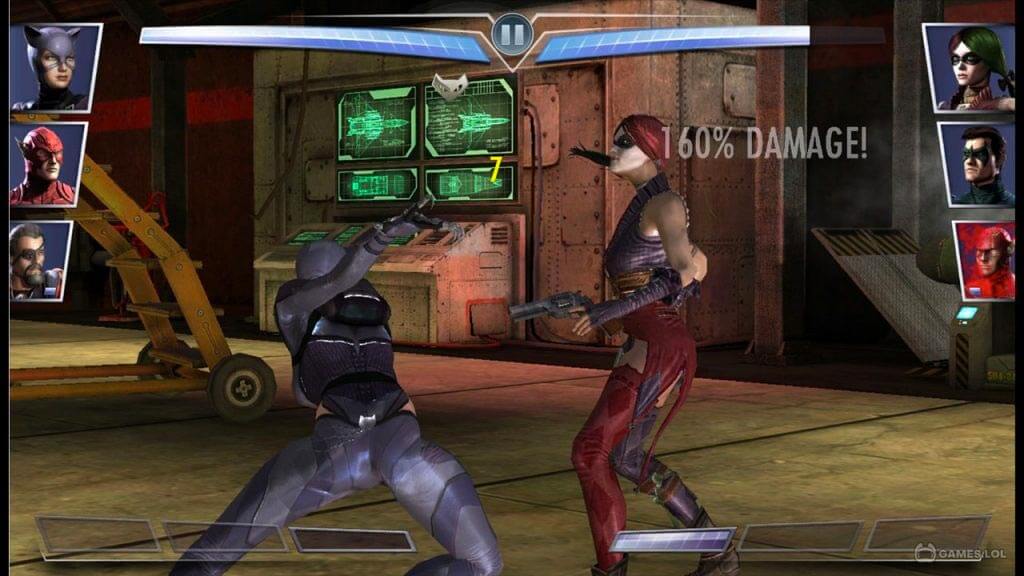 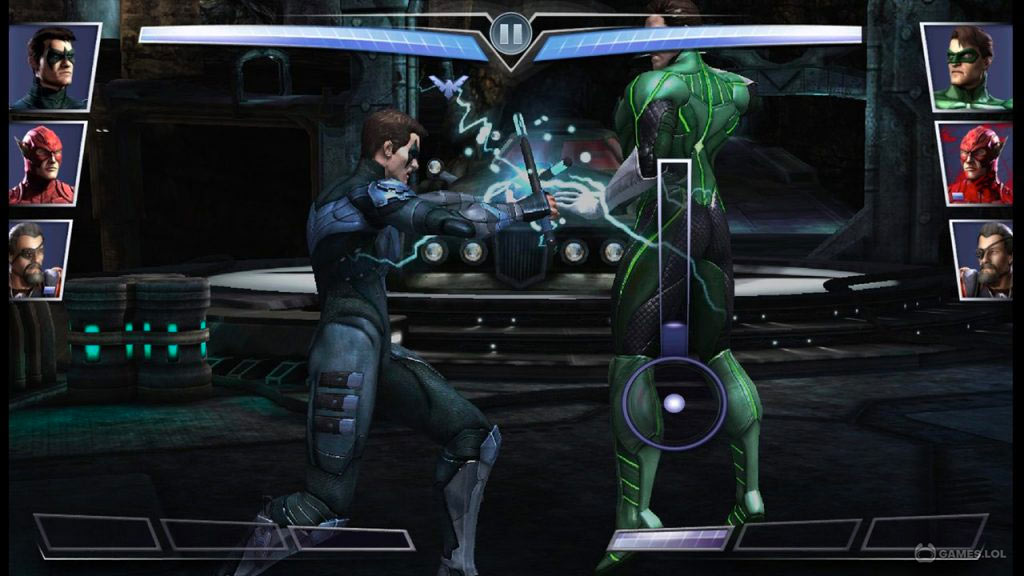 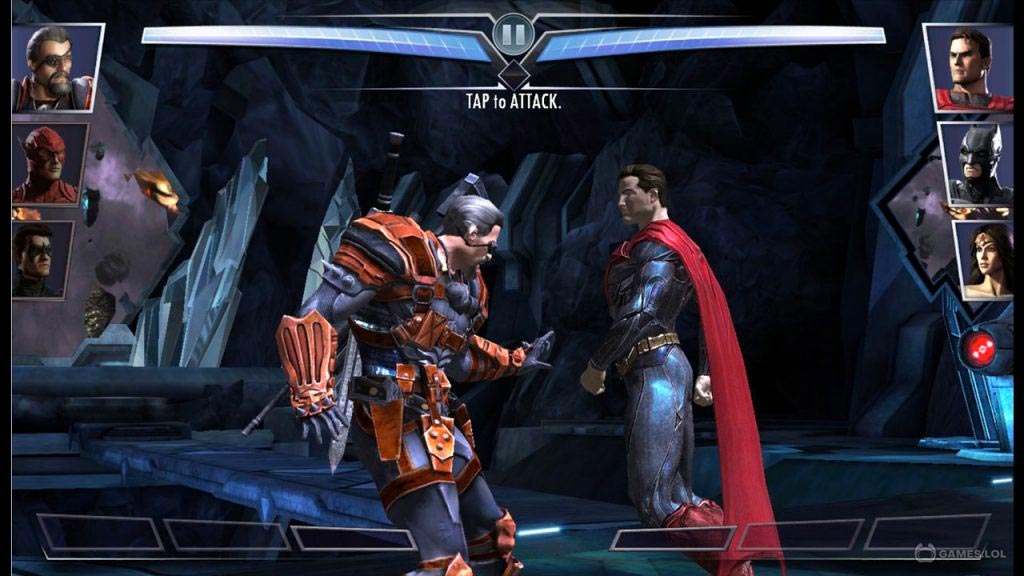 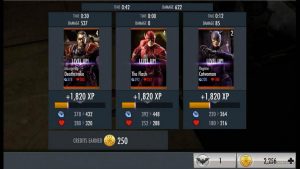 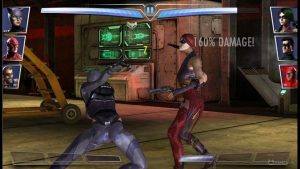 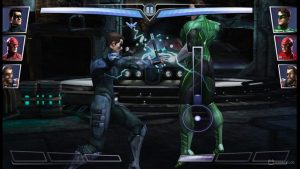 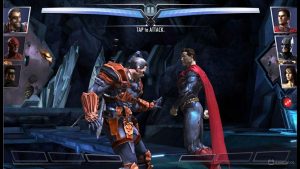 Injustice: Gods Among Us is a fighting game developed by NetherRealm Studios (Mortal Kombat, WWE Immortals) and published by Warner Bros. Interactive Entertainment. The game is available on the PS3, PS4, PS Vita, Xbox 360, Xbox One, PC, Android, and IOS. Since its inception, the game has managed to reel in millions of players across all platforms!

Set in the fictional universe of DC Comics, Injustice: Gods Among Us allows players to play as one of their favorite superheroes or villains in the DC realm. Players can discover and unlock (through DLC expansions) several DC characters along with their designated levels. Some of the notable figures in the game include Batman, Superman, Harley Quinn, the Joker, and Lex Luthor. Also, the game comes with their alternate skins featuring iconic actors who played the role.

Injustice: Gods Among Us also features crossover characters like Scorpion from Mortal Kombat, including styles exclusive to the IOS and Android version of the game. Examples of these characters include Deadshot, Arkham Knight, Killer Croc, Static, Darkseid, etc. To make it even more exciting and immersive, Injustice Gods Among Us also features a uniquely original story mode that comes with multiple endings for each character. This matter led to the development and creation of a comic book series dedicated to the title itself.

Injustice: Gods Among Us PC

Hone both your offensive and defensive skills to conquer every fight and climb up in the rankings of Injustice: Gods Among Us. Haven’t you satisfied with your bloodlust? Check out our collection of intense fighting games such as War Robots and Shadow Fight 3.