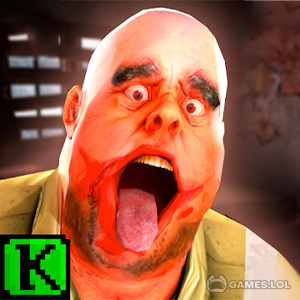 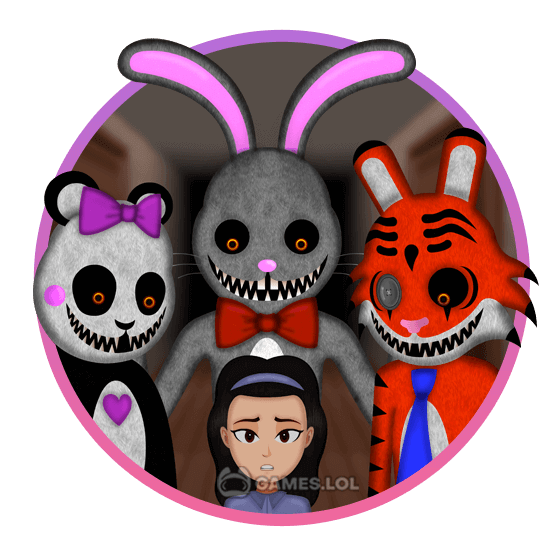 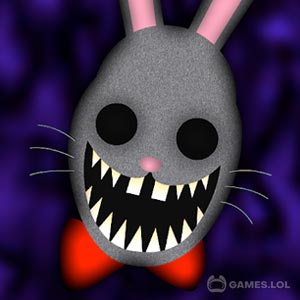 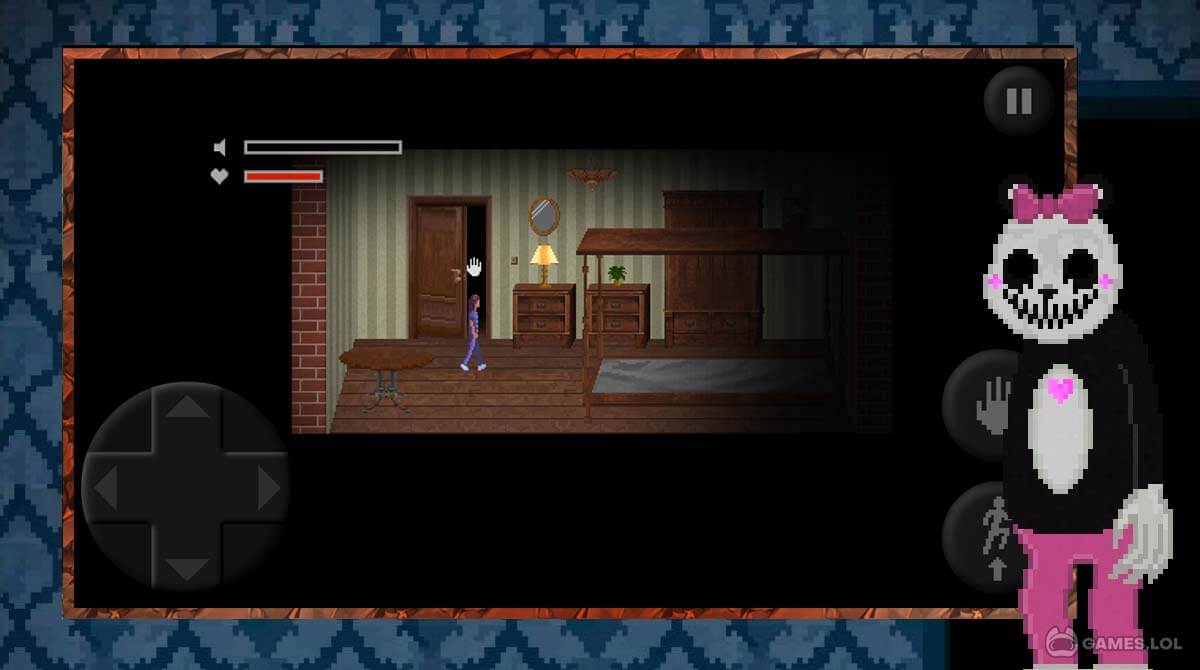 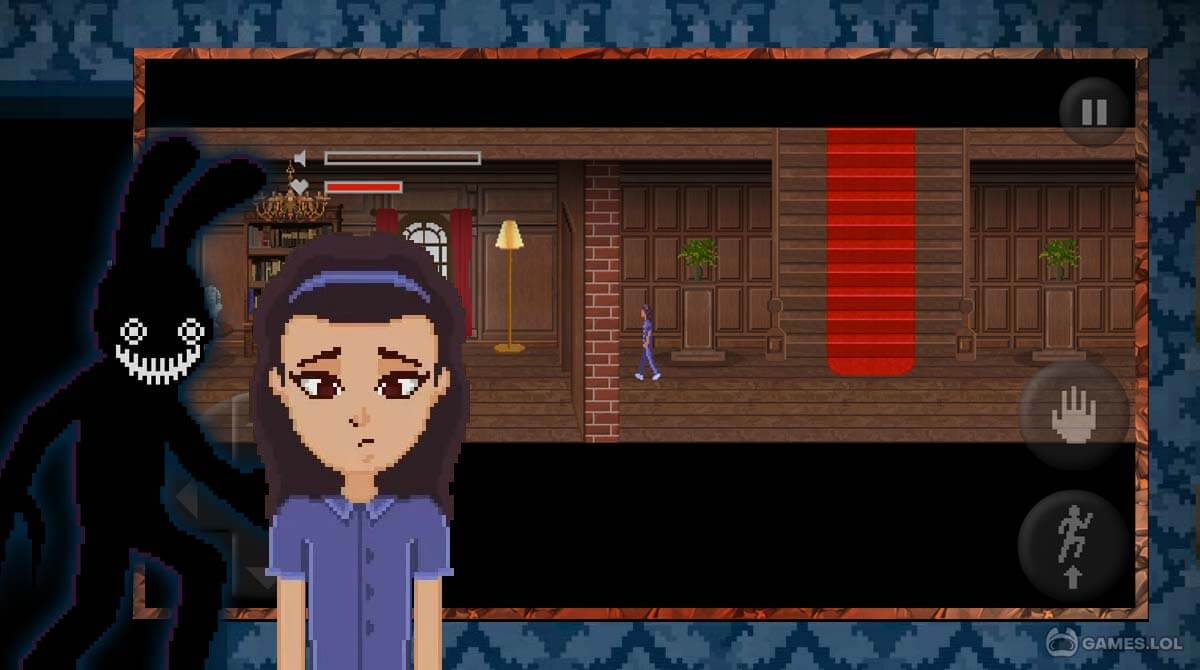 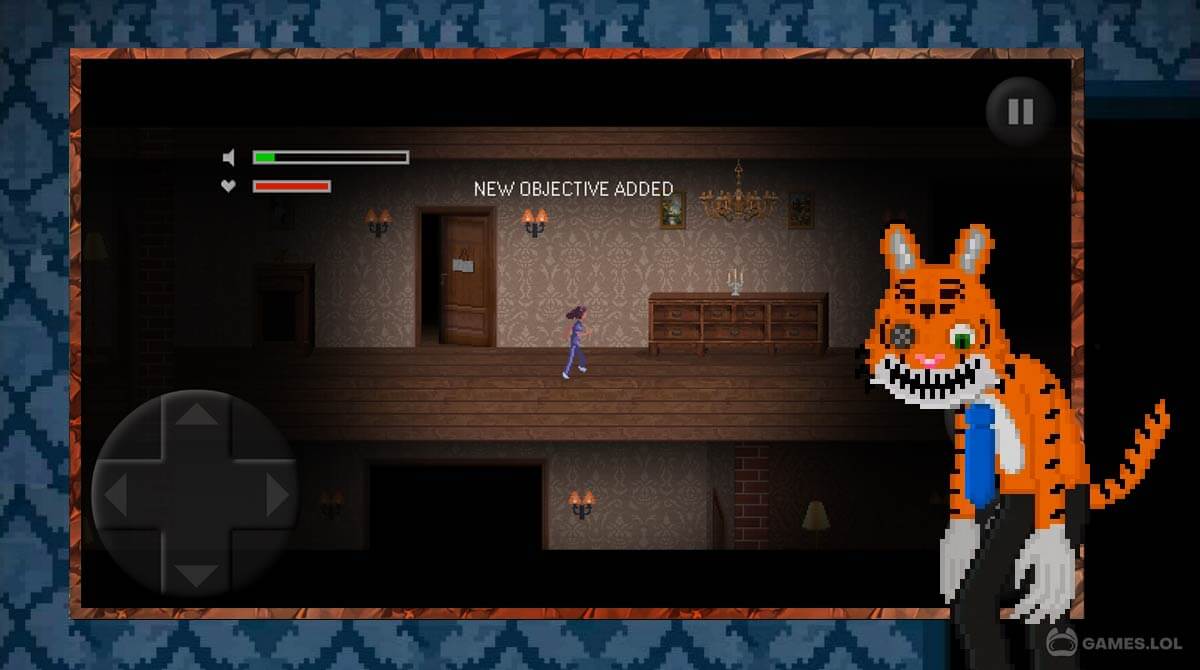 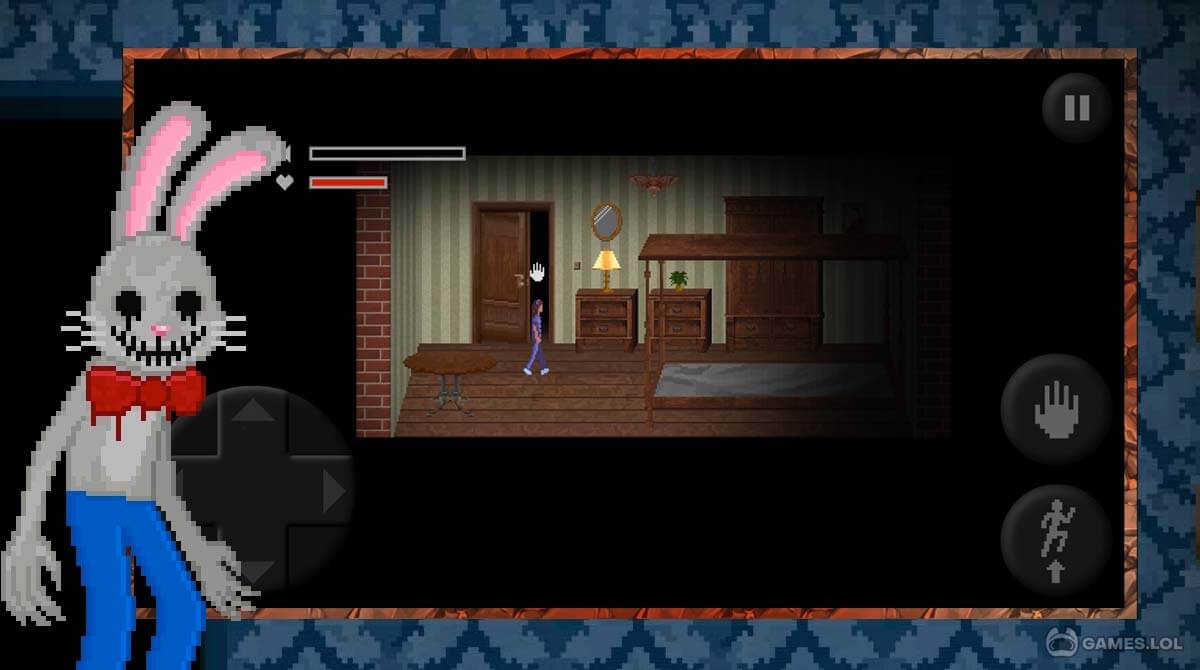 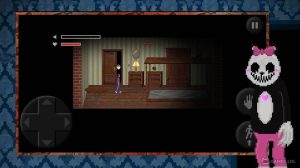 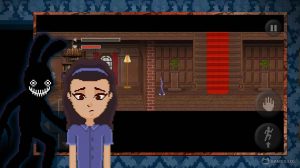 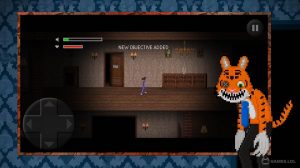 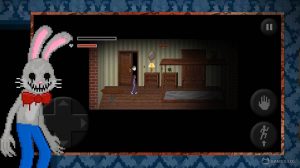 Every kid has that one scary toy, but you’ll never imagine what’s next if it came to life. Experience horror adventures like never before by playing Mr. Hopp’s Playhouse 2 on PC. Download it for free here at Games.lol.

Mr. Hopp’s Playhouse 2 is a classic horror game that is a prequel to Moonlit Studio’s to Mr. Hopp’s Playhouse. In this game, you take the role of Esther, a British orphan girl who has been suffering terrible nightmares. One day, Esther and her friends come across a trio of strange and creepy dolls to play with.

One of the dolls that Ester chooses is Mr. Hopp, a vintage-looking rabbit. However, her nightmares become worse and this is where the real horror starts. Furthermore, you will be dealing with more than just Mr. Hopp, as he will be accompanied by Mr. Stripes and Ms. Bo to haunt the orphanage.

The story starts when Esther and her two friends, Molly and Isaac receive three toys in a donation box. Not long after they receive the toys, Molly and Isaac mysteriously disappear and the mystery begins to happen. Now, Esther has to unravel the secrets of the toys as well as the dark history of the town of Blacklands.

You, and your buddies Molly and Isaac are happily playing a game of hide-and-seek while in the library. The orphanage’s library is located on the first floor, beneath the bedroom. But, after playing, Esther wonders where she left Mr. Hopp so she decides to look for him before going to bed. This is where the real trouble begins.

During your journey, you have a variety of tools at your disposal. You’ll utilize them to escape the wicked toys while also tracking down your friends. Using these tools, you will eventually be able to put an end to evil’s reign. There are two important things that will help you through your dark journey -medallions and keys. Medallions will help keep Mr. Hopp away for a time after you have them. As a result, you’ll have more time to wander without worrying about encountering enemies.

Sets of keys are another thing to keep an eye out for. They’ll help you open a lot of locked doors you’ll come across. This includes locked chambers where you can look for your buddies. Keep in mind that these are just a few of the resources available to assist you in achieving your objective. You’ll also come across a lot more gameplay concepts as you play.

What to Expect in this Game

Aside from this, there’s more to expect in this teeth-chattering and adventure game. Download it for free and discover more of what this game has to offer. Want to play more games that will surely take out the courage in you? Check out Evil Nun and Horror Forest 3D. Download them for free here at Games.lol.