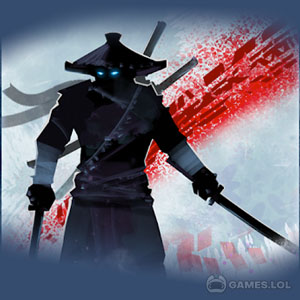 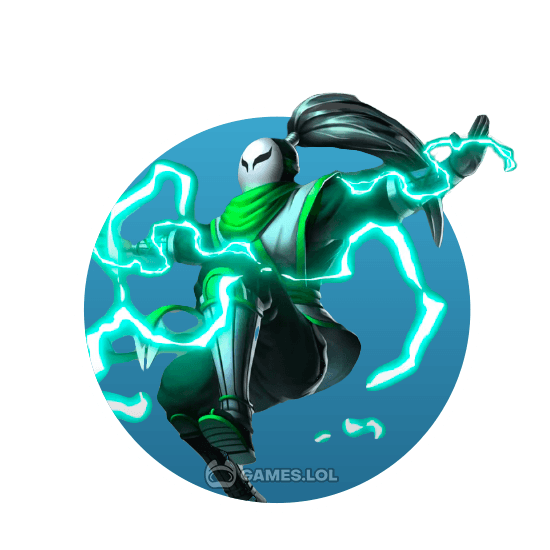 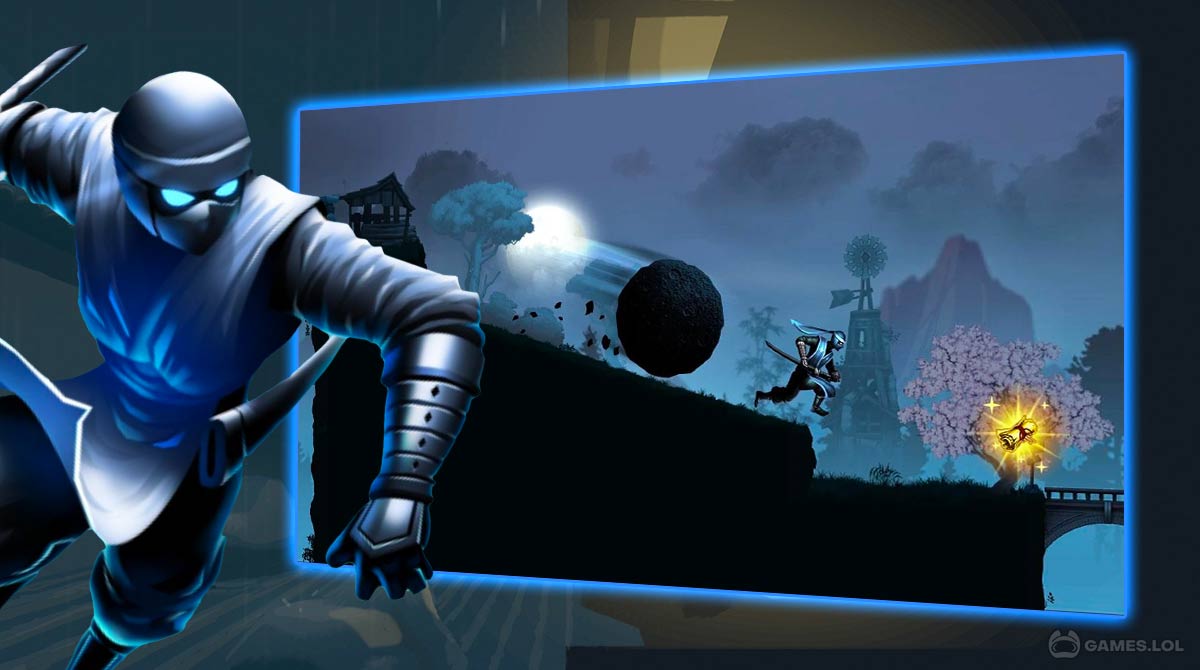 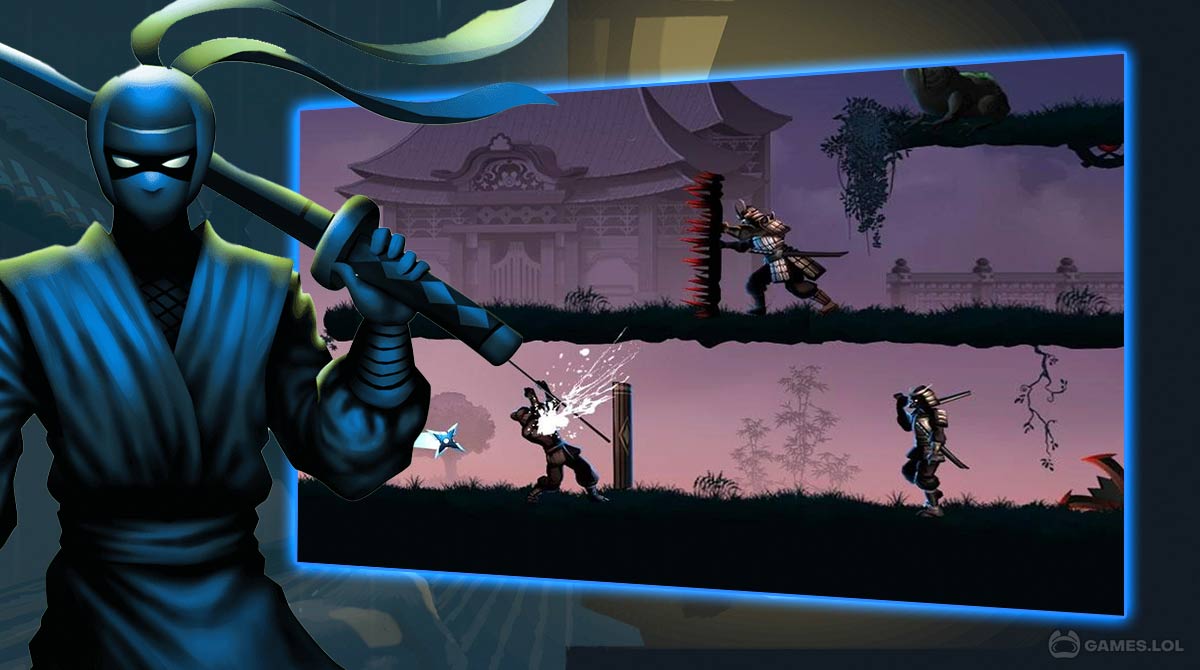 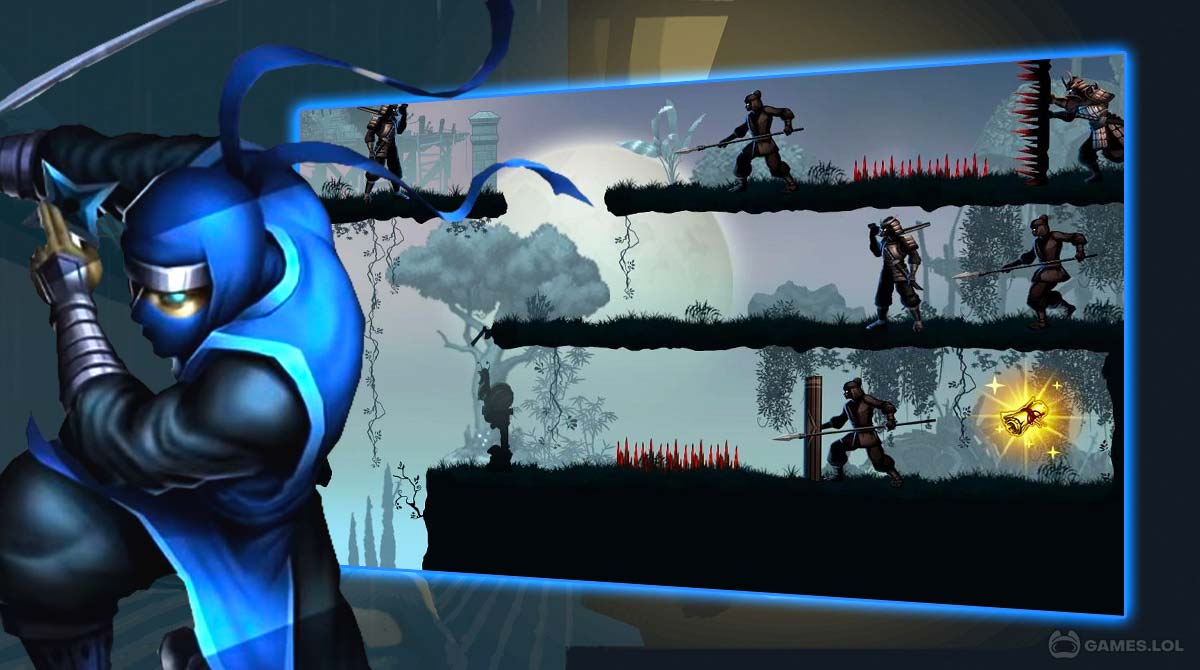 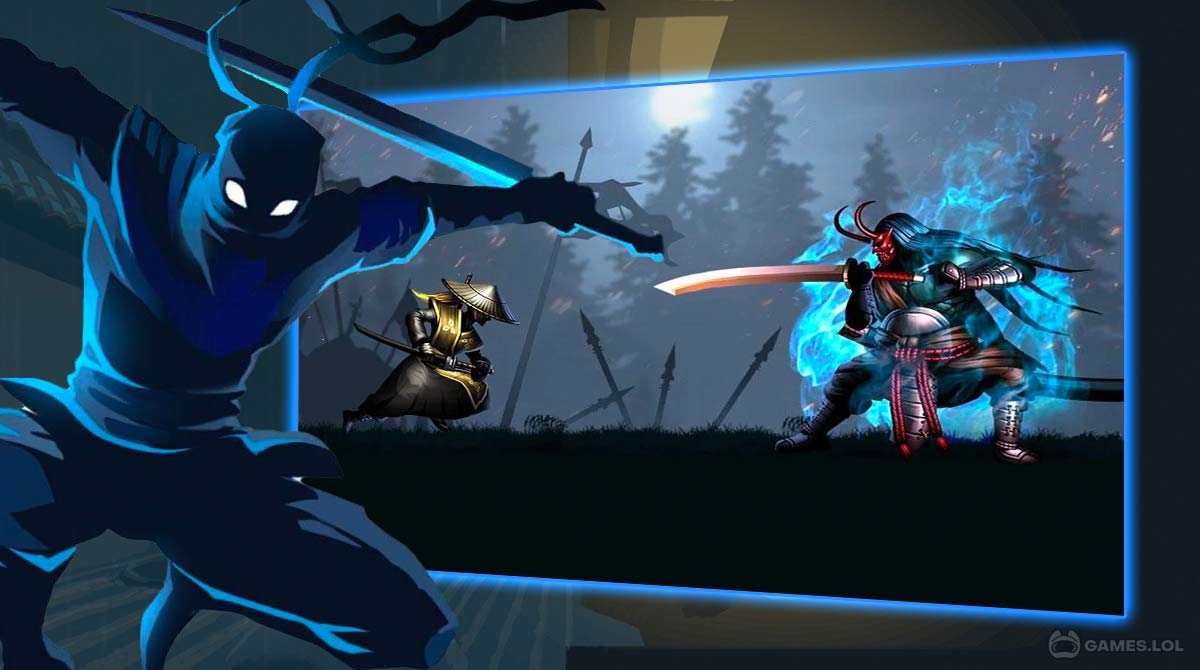 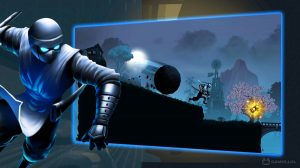 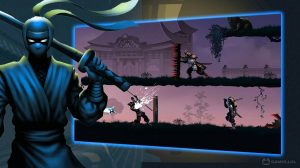 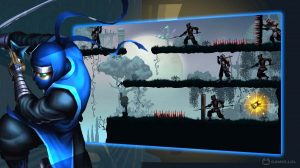 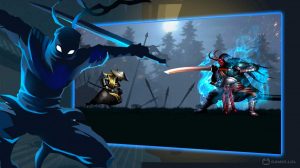 Are you looking for an entertaining action-adventure game to play? Are you fond of ninjas? Then it would be best if you played Ninja Warrior: Legend of Adventure Games, an action-adventure published by TOH Games. It’s a game where you play the role of a ninja and go on various adventures while performing missions. You get to on rescue missions, assassination missions, infiltration missions, and so on.

You do these things to become a legendary ninja warrior. It’s a fun side-scrolling game to play where you also get to live your fantasy of being a ninja. Let’s discuss in more detail what you will do in this game in the next section.

Becoming A Legendary Ninja In The Ninja Fighting Game

The gameplay of Ninja Warrior is not hard to figure out. But to make it even easier, the first level will also come with a tutorial. As a side-scrolling game, you can only move forward or backward. You can also jump and do a double jump to overcome wider gaps or reach higher places. Your ninja will also stick to a wall and slide down, which helps scale tall walls. In terms of attack, you have the shuriken throw and the special instant kill move.

Your instant kill, though, has a cooldown so that the shuriken throw will be your most common attack. You can also turn into a log to help you sneak behind enemies. But like the special move, there’s also a cooldown for turning into a log move, so be strategic in using it. To complete the level, you need to get to the end while also collecting gold scrolls.

You use your ninja skills to kill enemies and overcome various obstacles along the way. There are also vases that you can break to get coins and secret areas to discover to get more resources. You use the resources to upgrade and develop your ninja, making it stronger. You’ll need to get stronger in Ninja Warrior since the levels and missions become more challenging as you progress further.

The Features of The Adventure Ninja Fighting Game

Enjoy more adventure games as you play here on this site for free. Cover more of our the free games available like Sniper vs Thieves or Shooting Galaxy War. Download everything now with your friends and start a new adventure of a lifetime.