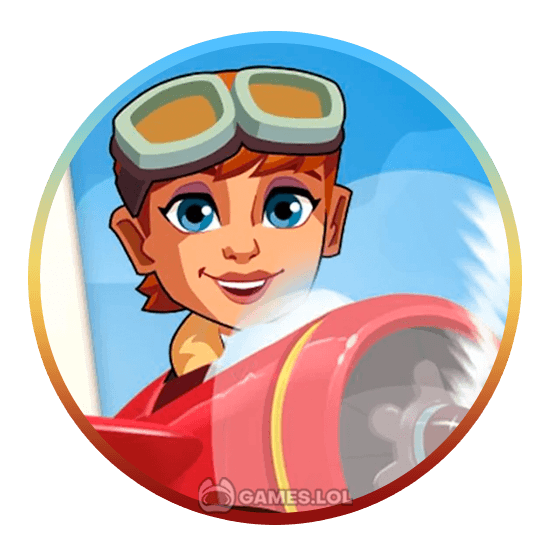 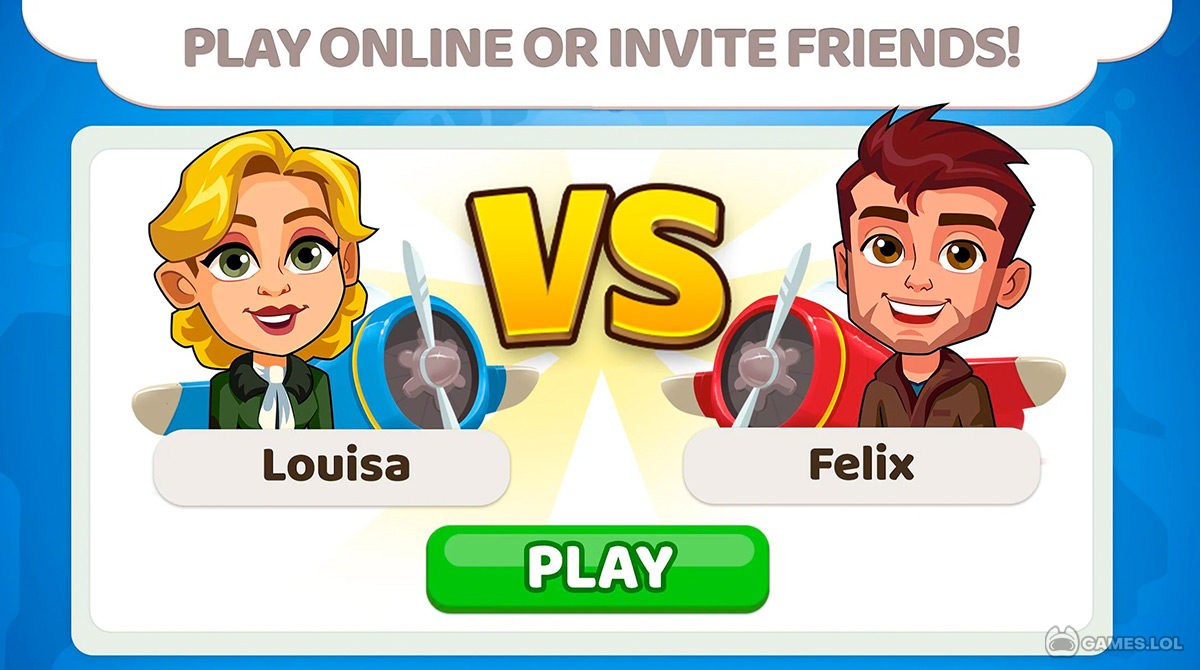 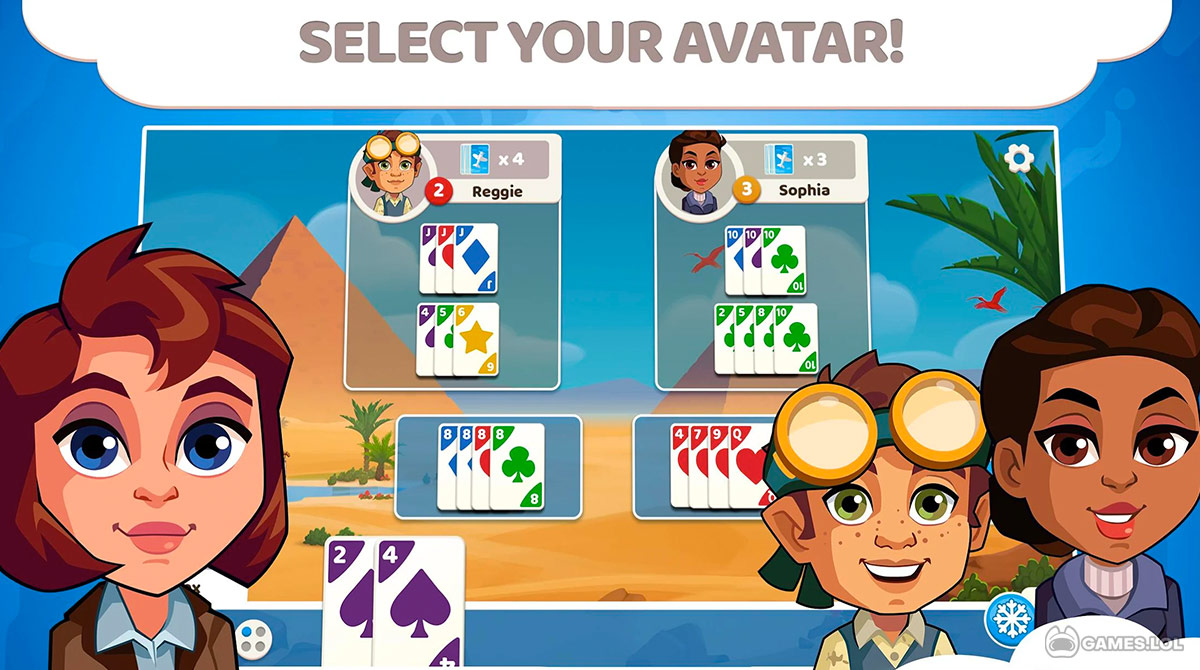 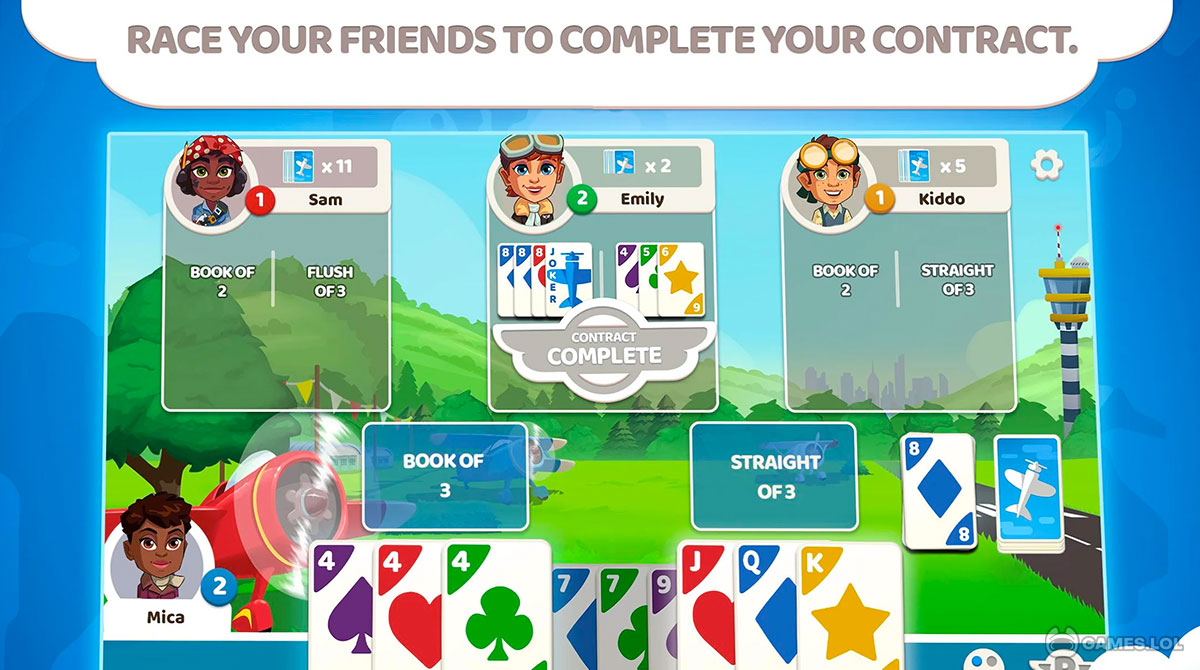 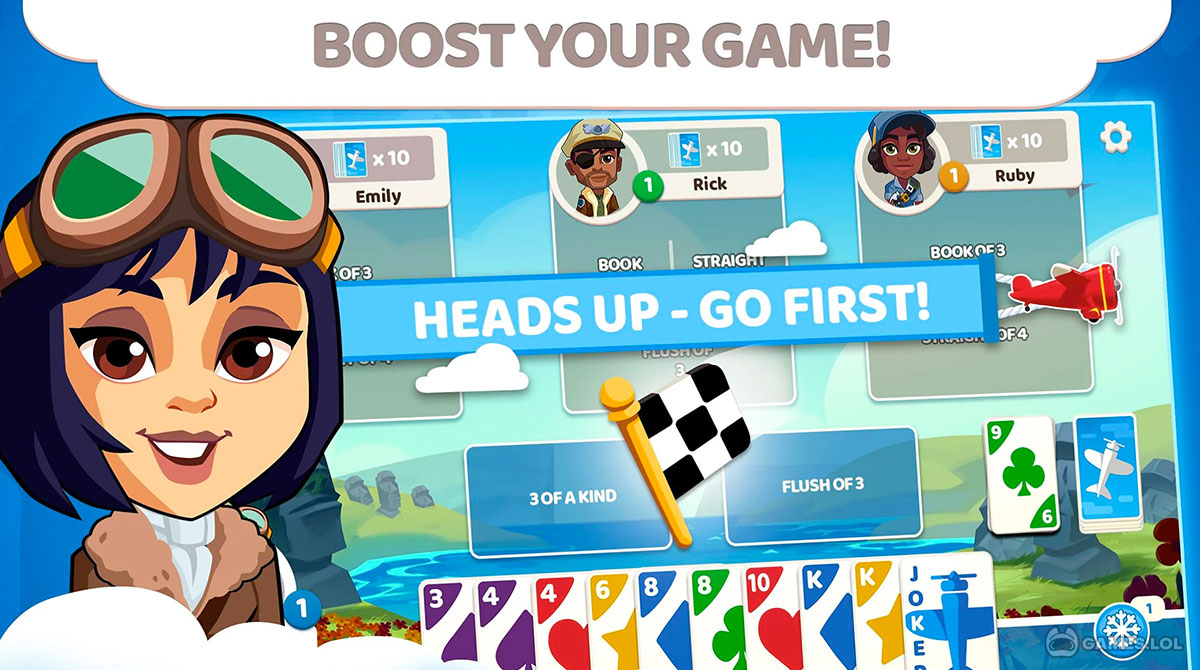 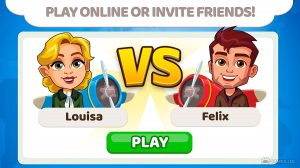 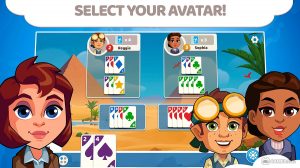 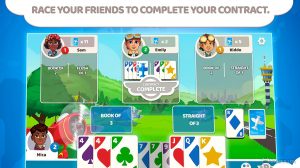 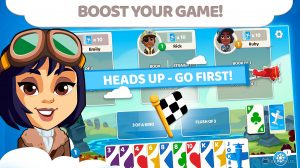 The card game rummy is a fun and entertaining game to play. But if you’re a bit bored of the usual rummy game, then you should try playing this one. It’s titled Passport Rummy and it’s a casual adventure card game. Published by Magmic Inc, you play various levels playing passport rummy while collecting magmic coins in the process.

Your goal is to complete more contracts than your opponents to be declared the winner. It’s a fun and unique way of playing rummy. To have an understanding of how Passport Rummy is played, proceed to the next section.

When you start playing, you will be asked if you’re new to the game or not. If you’re new, you can undergo a short tutorial to understand the basics of Passport Rummy. It follows the basic rules of rummy where you’re given cards and then you meld cards by forming combinations. But in this game, you will have to complete contracts. Contracts are the required combination to ensure that you will proceed to the next level.

The tutorial will start you off with a contract of Book 3 and Straight 3. This means that you need to form a 3-of-a-kind combination and another straight combination. Unlike in the usual rummy game, suits are not that important here. But like in the usual rummy game, you can also use the joker as a replacement for another card. Once your contract is complete, you still play the game as usual.

You try to get rid of all your cards like in real rummy. But since you complete the contract, it means you will move on to the next contract. If the game concludes and you haven’t fulfilled the contract, you will have to repeat it. The opponents who completed the contract will proceed to the next one. This means you might be left behind, thus losing in the story mode of the game.

But since this is not the typical card game, you will have access to boosts. They include starting first, freezing an opponent for 1 turn, or starting with jokers. You will also have pets that can provide you with bonus stats like luck. You can also play Passport Rummy online against other players. It’s a fun and unique card game to play.

The Main Features of Passport Rummy

If you enjoy playing this card game, then you should also try other similar games. You can try Indian Rummy if you prefer the usual rummy games. If you want a more fun card game, then you can try Spite & Malice Card Game. Both games can be downloaded and played for free in our Games.lol launcher, so try them out.