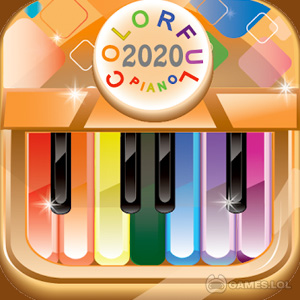 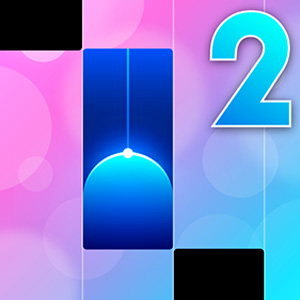 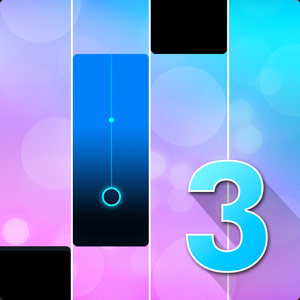 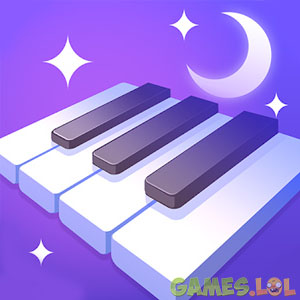 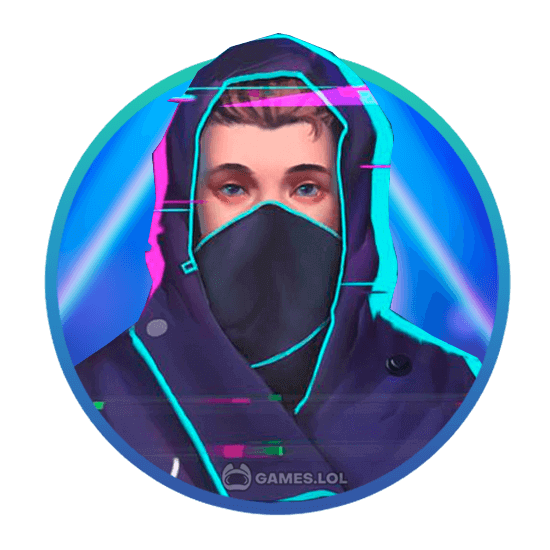 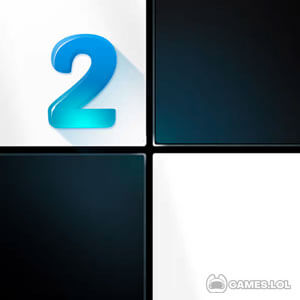 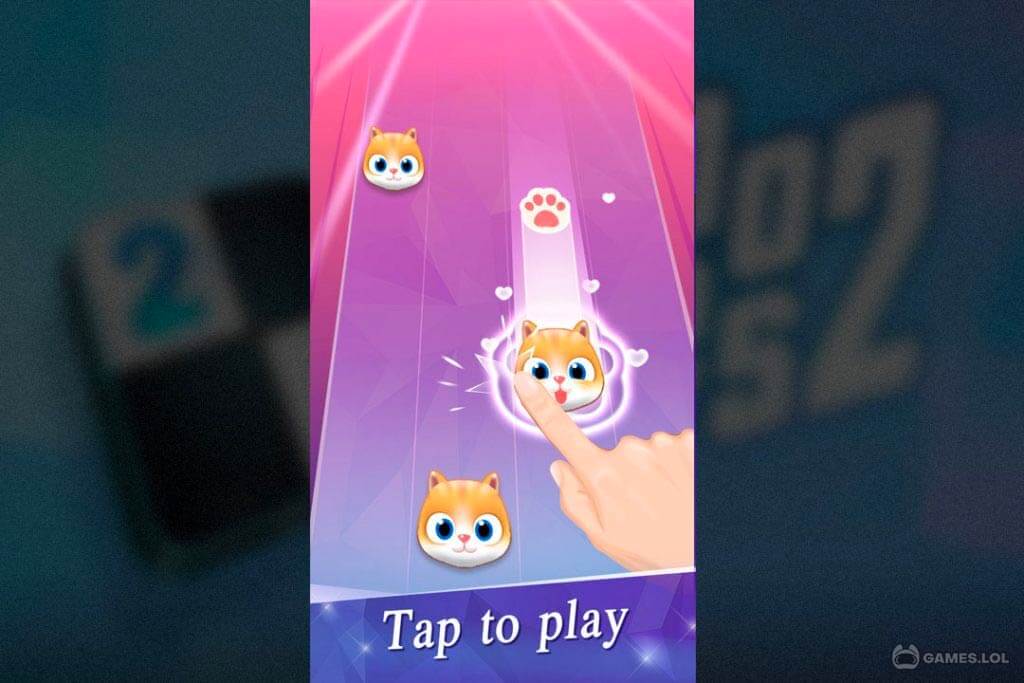 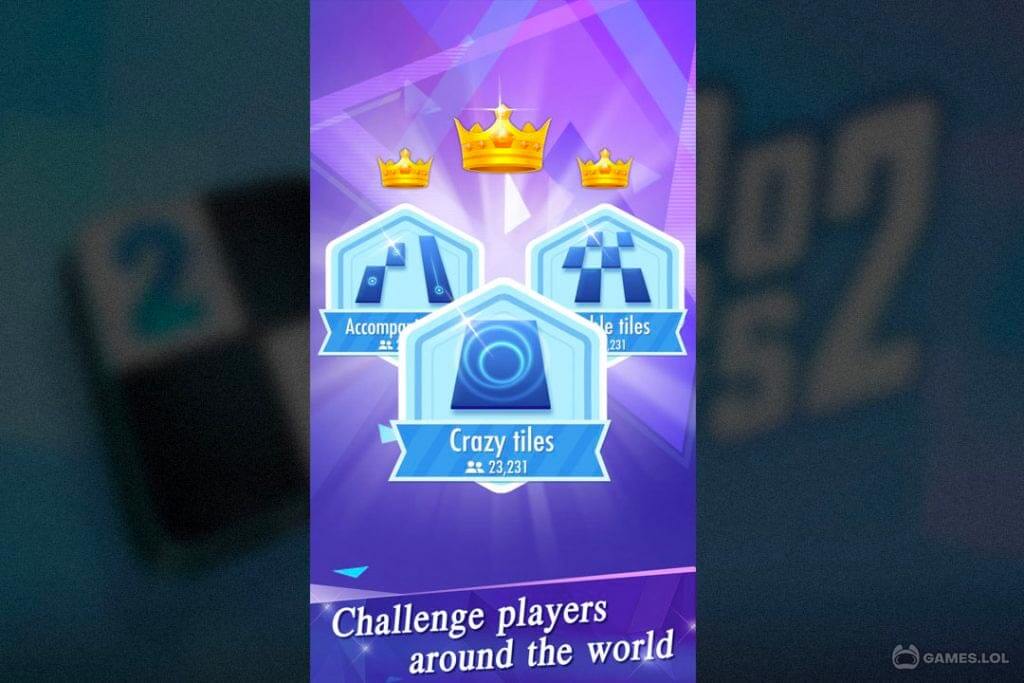 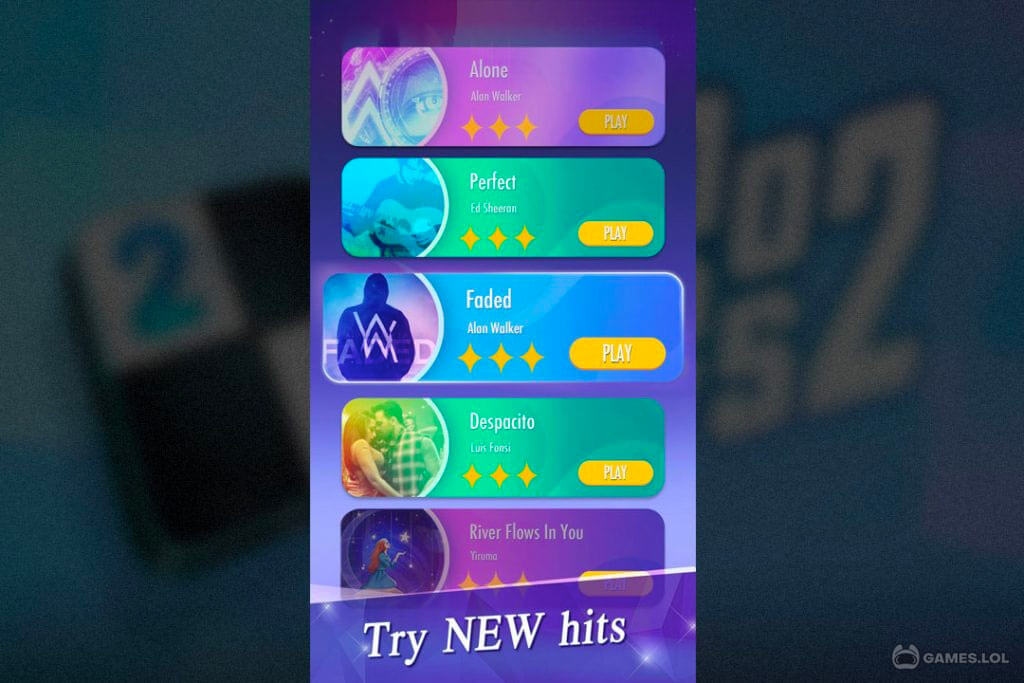 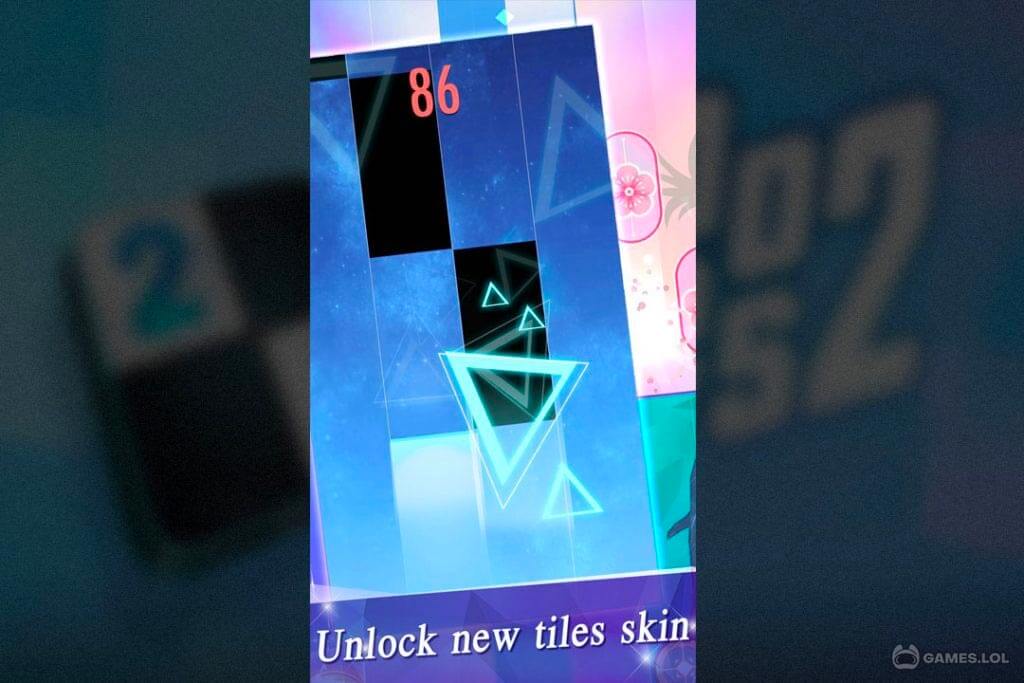 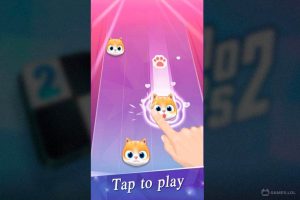 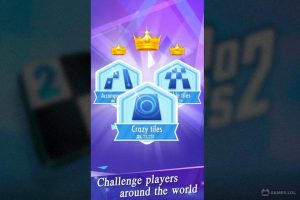 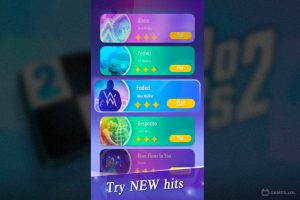 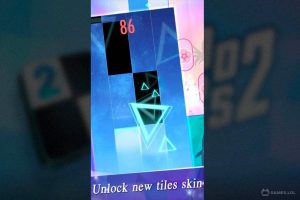 Following up Don’t Hit the White Tiles, the game makes an encore of a return in Piano Tiles 2! This time, the game returns and it is better than ever with twice of everything you love from the first game. This includes new songs, new visuals and new game modes to keep you coming back for more. In addition to these, you can now compete with buddies and strangers online via Facebook. Piano Tiles 2 now delivers much smoother gameplay with lower latency and faster response times. In other words, you will never feel any stutters or lags during a song, unlike the previous game. This is widely considered to be the best in the series that you shouldn’t miss. If you love rhythm games, go ahead and give Piano Tiles 2 a go and play it now on PC. Download Piano Tiles 2 and 3 for free!

Piano Tiles 2 is a further step up from the original game Don’t Hit the White Tiles. Instead of just the bland black and white, the graphics now present itself with new special effects and multi-blending colors! Furthermore, the gameplay is much-improved thanks to the drastic fixes including lower latency and faster response times. Meaning to say, you won’t experience stutters and lags during the game that always breaks your combos. Additionally, the game introduces a new Slider tile in which you have to hold for a period of time.

Indeed, Piano Tiles 2 contains hit songs on the radio with classical piano music from the likes of Beethoven and Mozart. Initially, the game includes free songs for you to play but you can either grind for new songs through investing enough hours or purchasing them online!

The game also offers challenges in more ways than one! Play a survival-like mode where you must tap the correct tiles to the corresponding beats as long as you can. You can also go full-on hardcore on the Pianist Challenge that includes piano plays that are not for the faint of heart! Piano Tiles 2 is considered one of the best rhythm games ever made. Get to know why a billion people love this game and play it for free! Download Piano Tiles 2 PC version here on Games.lol.

If you want to learn more music games like this, why not try Piano Tap – fnaf and Care Bears Music Stand?