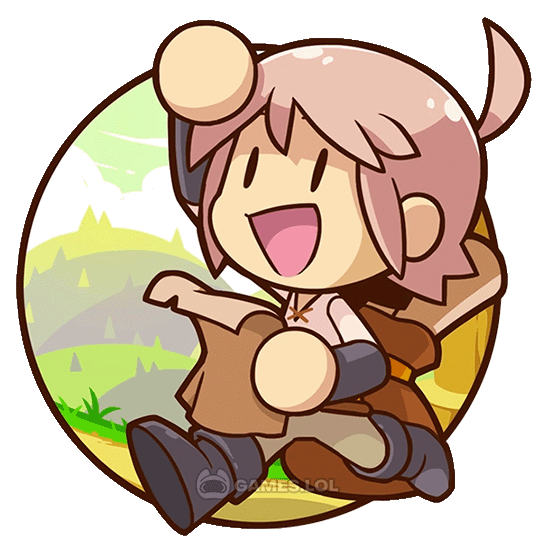 Postknight 2 PC - Your Journey to Becoming a High-Ranked Postknight 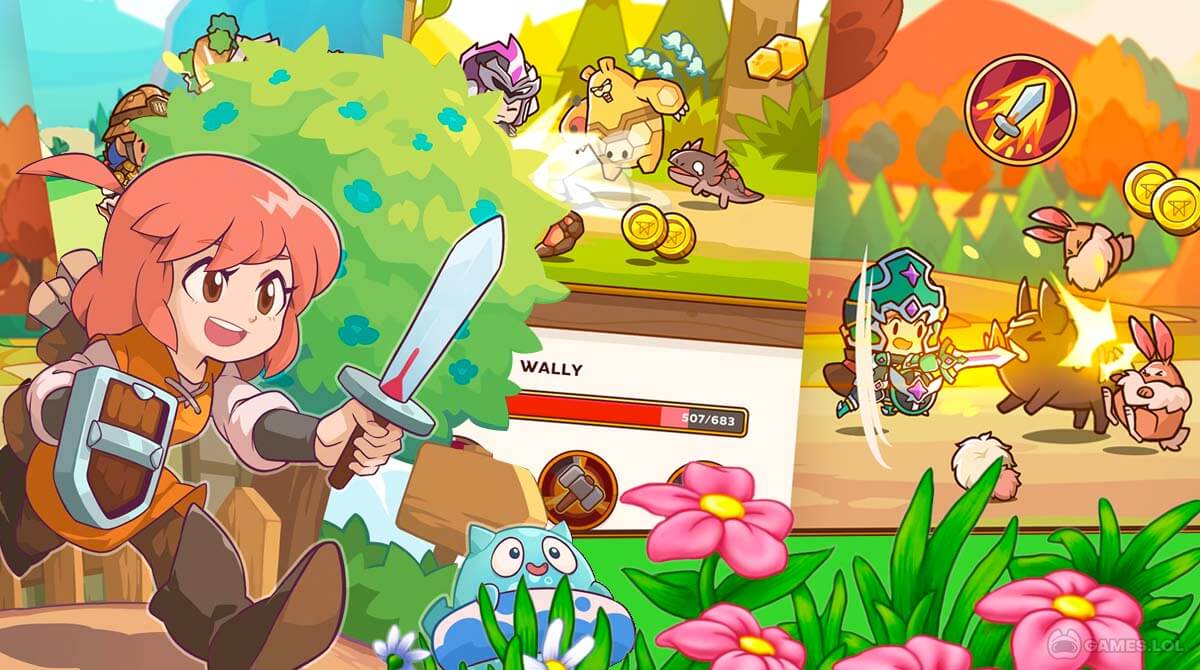 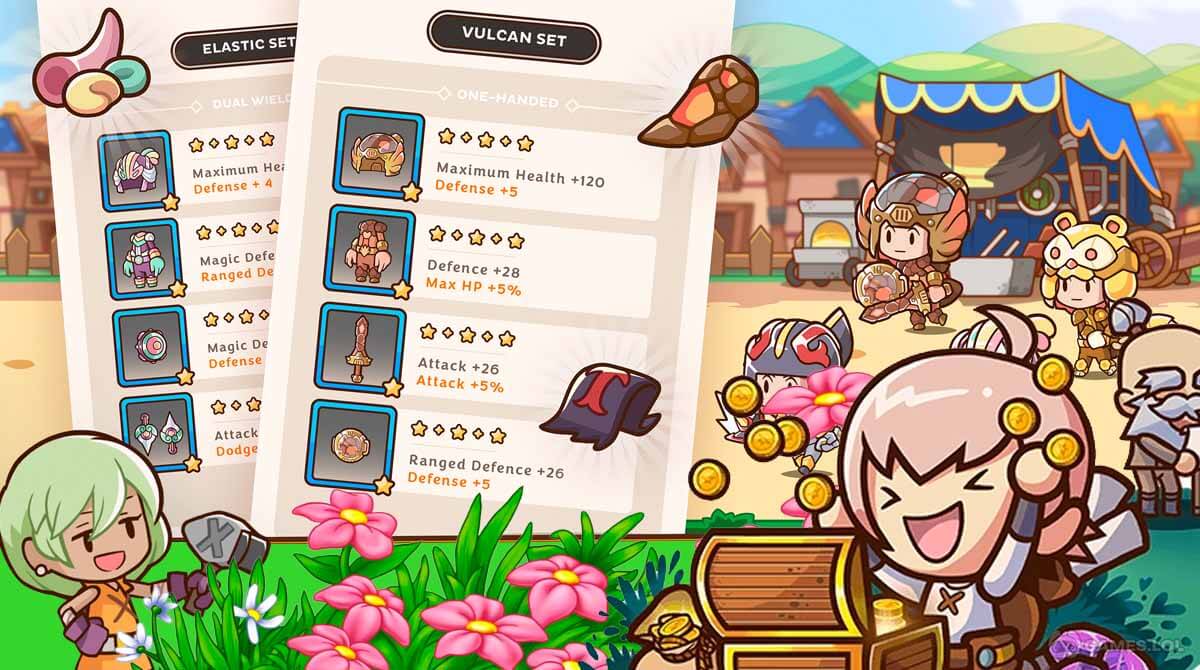 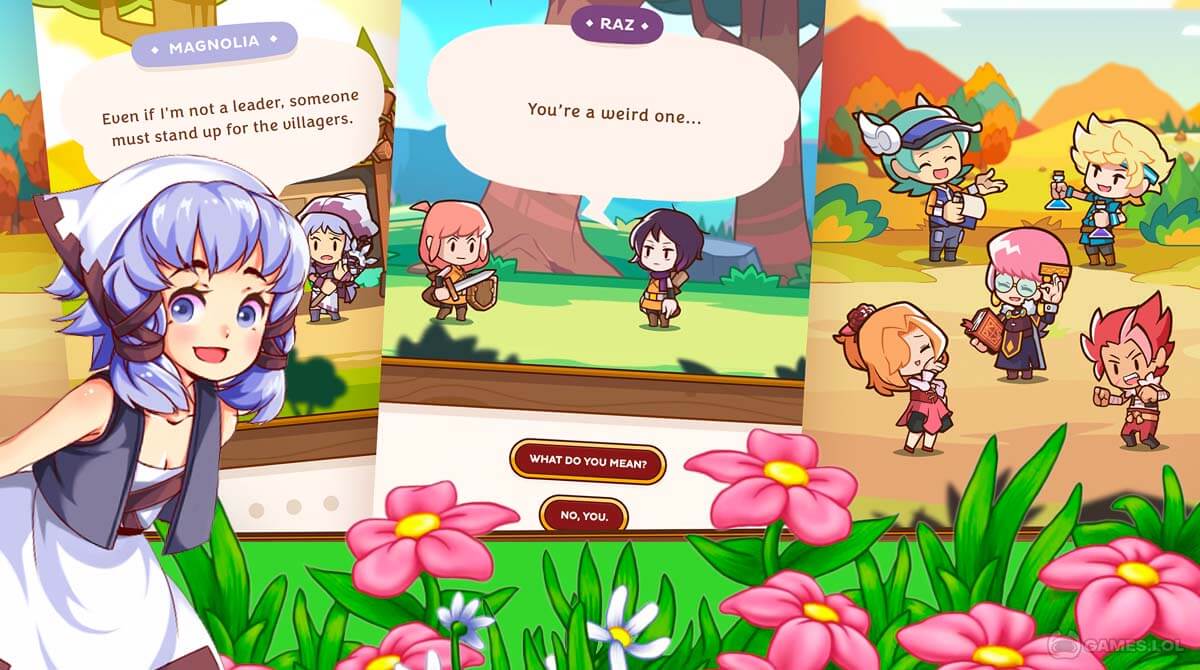 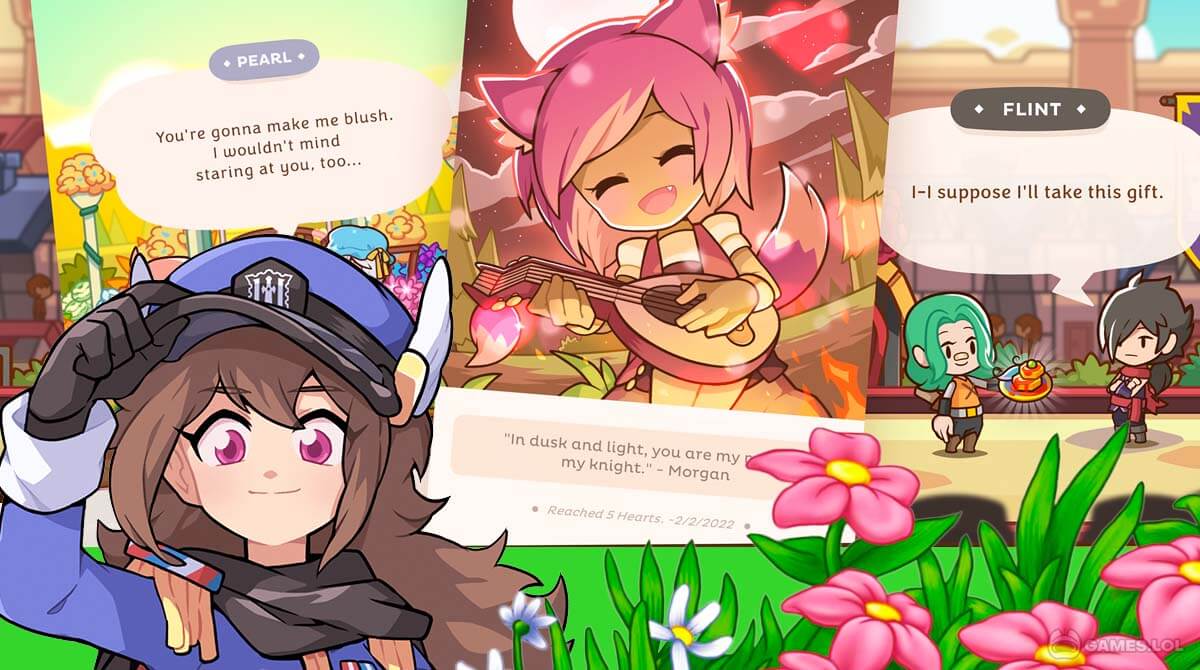 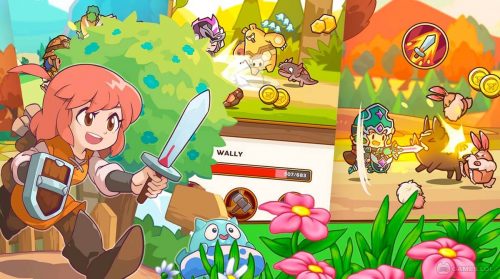 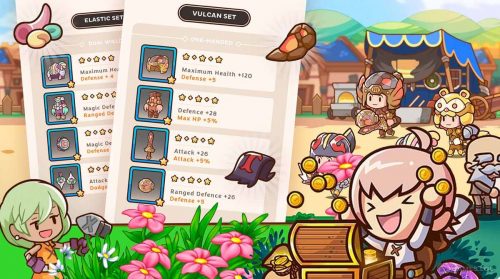 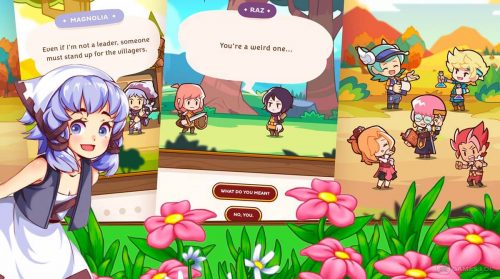 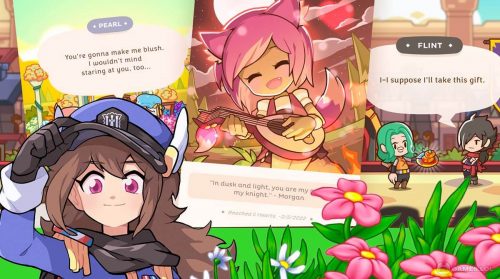 Following the interesting gameplay and story of Kurechii’s first Postknight is Postknight 2. Like its predecessor, this role-playing game will take you in the shoes of a postknight, and your goal is to deliver various cargos to different people in the land of Prism.

Though it seems that the game sounds easy to undertake, don’t underestimate it as it will take you on some twists and turns. At the same time, you willclash with different monsters and creatures before you get into your final destination and accomplish your delivery.

In Postknight 2, you will start your journey as a Postknight trainee, and you will be under the supervision of Almond. Almond, also a trainee, proclaims that he is the best postknight among the rest. Though Almond is your mentor, he will make you think he’s better than you and that you’ll never be as good as he is. So, with that motivation, you will take the first stages of the training alone with less interaction with him.

As you progress in the game, you will meet Tina, the blacksmith. She’s in charge of all of your weapons, armors, and their upgrades as well. She will also give you relevant tips on how to become a prominent postknight. Post Knight 2 lets you travel fast, but it is only activated when you wish to talk or interact with non-player characters. Also, compared with the first installment, the enemies in this game are more formidable; monsters attack fiercely until they put you down, so beware of them.

As you deliver goods to various people, you will get in touch with multiple characters and get a chance to unveil their passions, as well as their struggles. You can also trade gifts and establish bonds with different special individuals.

In Postknight 2, you will have three skills; defend, attack, and recover. You can mix and match these skills according to your weapons like swords, shields, daggers, and hammers. Opt for the best tune for your skills and develop a winning playstyle against your enemies.

Like in other RPGs, Postknight 2 allows you to boost your weapons by upgrading them using materials. You can achieve these materials through looting, trading, and crafting. Boost the appearance and power of your weapon on becoming the most destructive forms. As you take your journey, you can collect different items, weapons, and armor across the world of Prism. So download Postknight 2 if you want to embark on an epic journey and become the best Postknight there is!

Are you fascinated with the amazing story and adventure of Postknight 2? Well, you can extend your game time by exploring other RPGs out there. You can give it a try by playing games like Tensura: King of Monsters and Destiny Child right on your PC. For more fun and awesome games, check them out here at Games.lol.