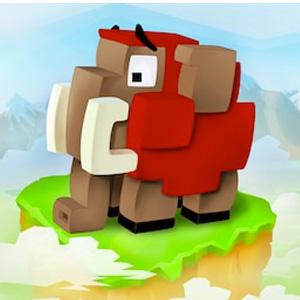 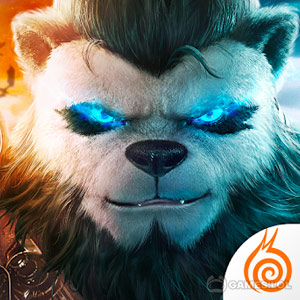 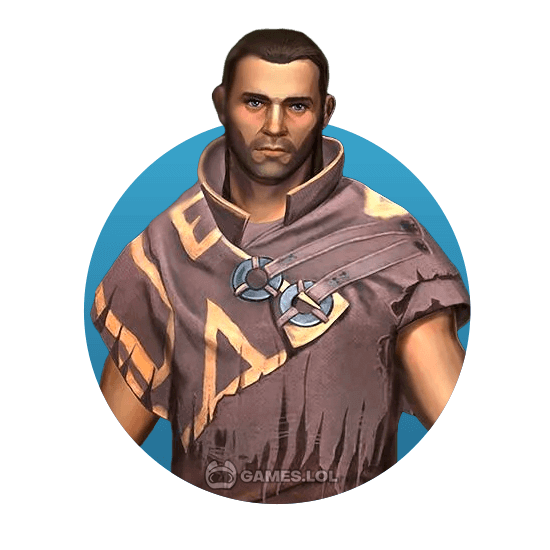 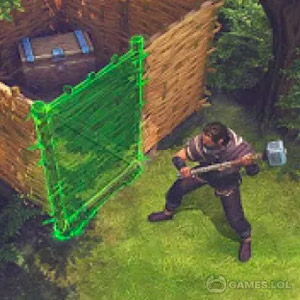 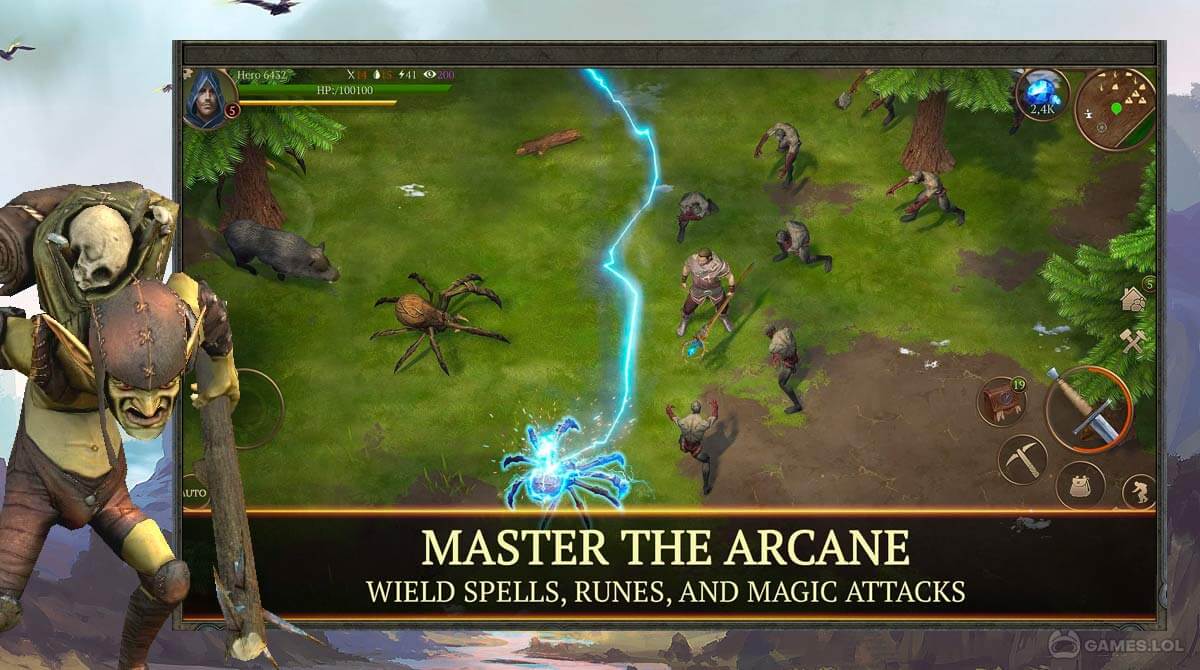 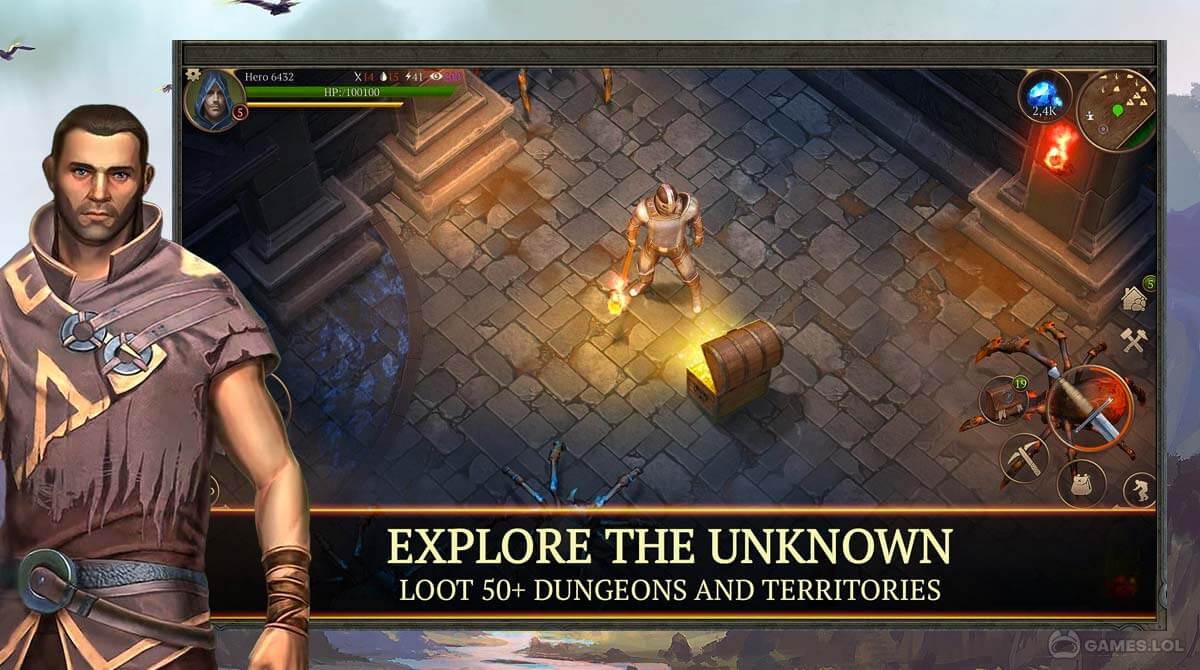 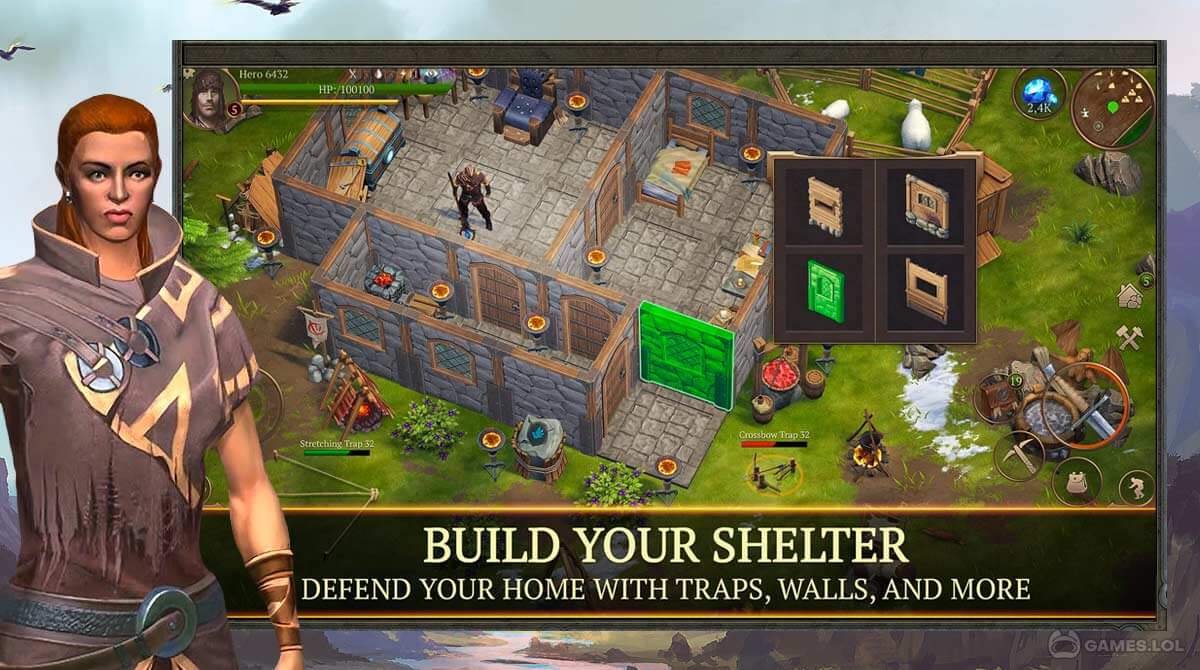 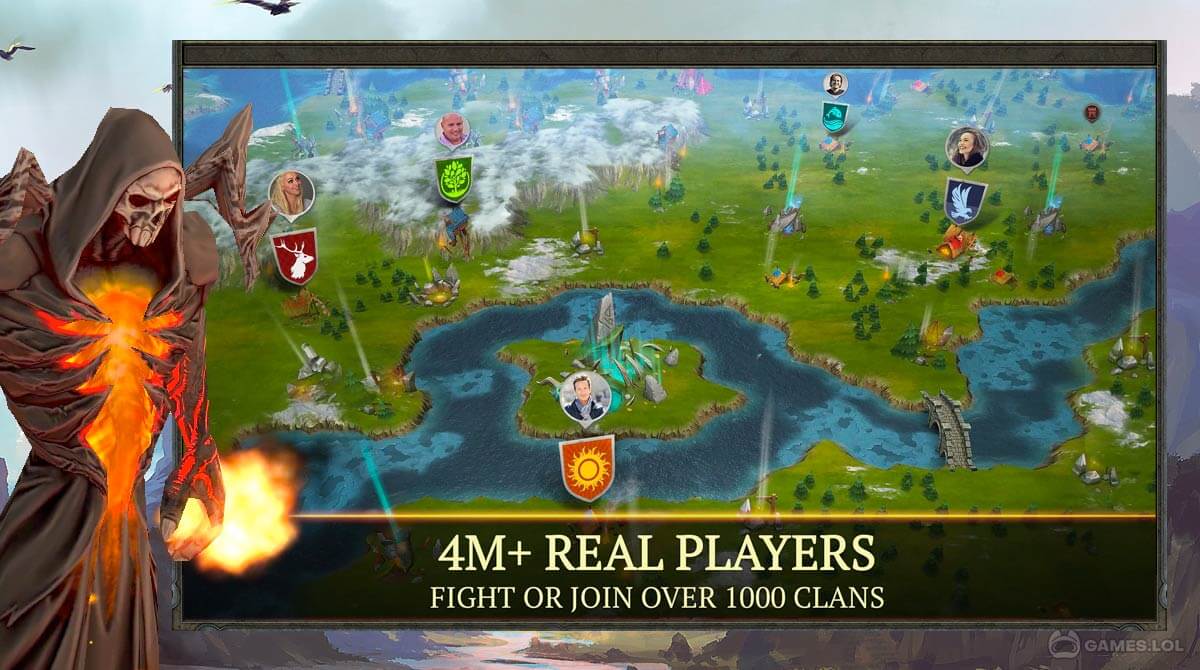 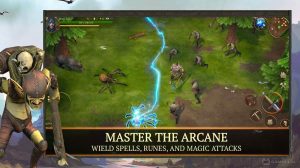 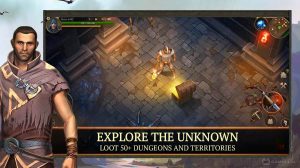 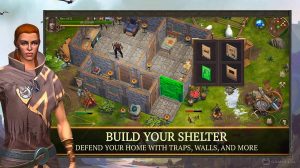 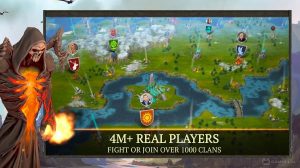 If you’re a big fan of role-playing games involving building and crafting, you will love playing this game. It’s titled Stormfall: Saga of Survival, an adventure MMORPG published by Plarium Global Ltd. A game where you’re wrongfully mistaken of a crime and then sentenced to be exiled in the Eastern Marches. It’s a desolated snowy area that’s full of wild beasts and forgotten ruins.

Your objective in this game is to survive the hostile environment. And to do that, you’ll need to gather resources and then use them to build weapons, tools, and shelter. It’s a fun game that you will enjoy. Let’s discuss in more detail how Stormfall works in the next section.

Surviving Eastern Marches in this MMORPG

Stormfall is not like many RPGs or adventure games available out there since there won’t be a tutorial. That’s right; you’ll have to figure things out on your own when you play. But that’s okay since it’s not that difficult to figure things out. When you start playing, the first thing you will do is to customize your character. After that, you’re put into an area to begin your journey and you won’t be utterly  You won’t be weaponless since you’ll be equipped with a spear.

The controls are not that hard to figure out. The right side is where you’ll find the movement button used to make your character move. The left side is where you will see all the action buttons available. The big one is the button you use for attacking. You can switch weapons, and the one you’re using will appear on the big button. There’s also a button for picking up items, opening stash, or checking dead opponents for loot. And, of course, a button to open your inventory.

The crafting and building button is also on the right side, just above the action buttons. You can explore your area when you start playing. There are particular objects that you can pick up, like small logs and stones and bushes. Just go near them and press the hand button. If it’s a tree or a big stone, the hand button becomes the shape of an axe, which means you’ll need a tool for it. To help you progress, Stormfall will have quests for you to follow.

You just need to complete them to help you progress in the game. It’s a great way to move forward whenever you find yourself stuck or don’t know what to do next. But other than that, you’re free to explore around and play the game as you want. It’s a fun and unique game that you will definitely enjoy playing.

The Features of the MMORPG

Other than Stormfall, you’re free to explore around and play the game as you want. Truly, it’s a fun and unique game that you will definitely enjoy playing. Yet, if you’re looking for other adventure games to play, try Rescue The Lover or Ninja Warrior: Legend of Adventure Games. They’re both exciting adventure games that are fun to play.