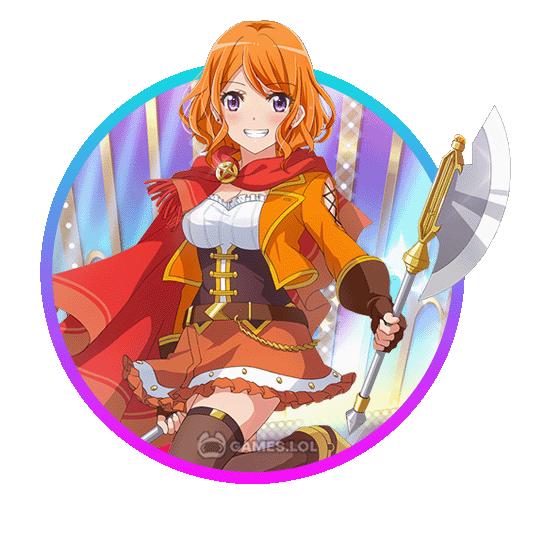 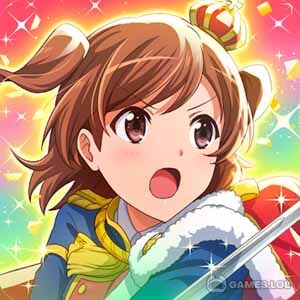 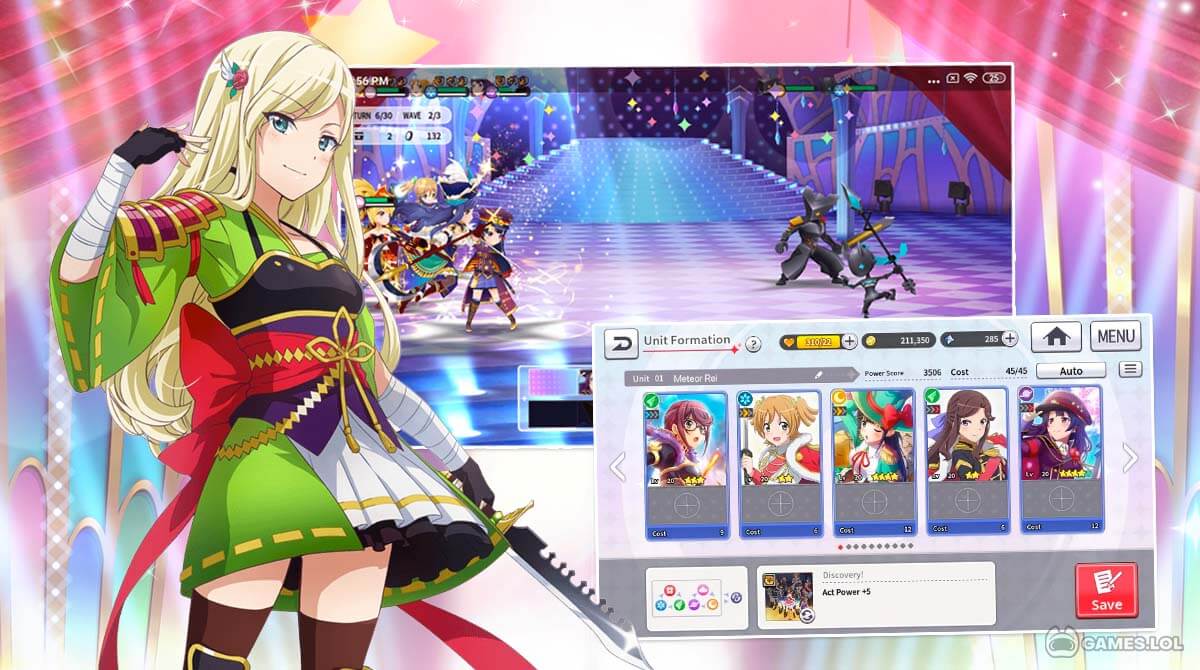 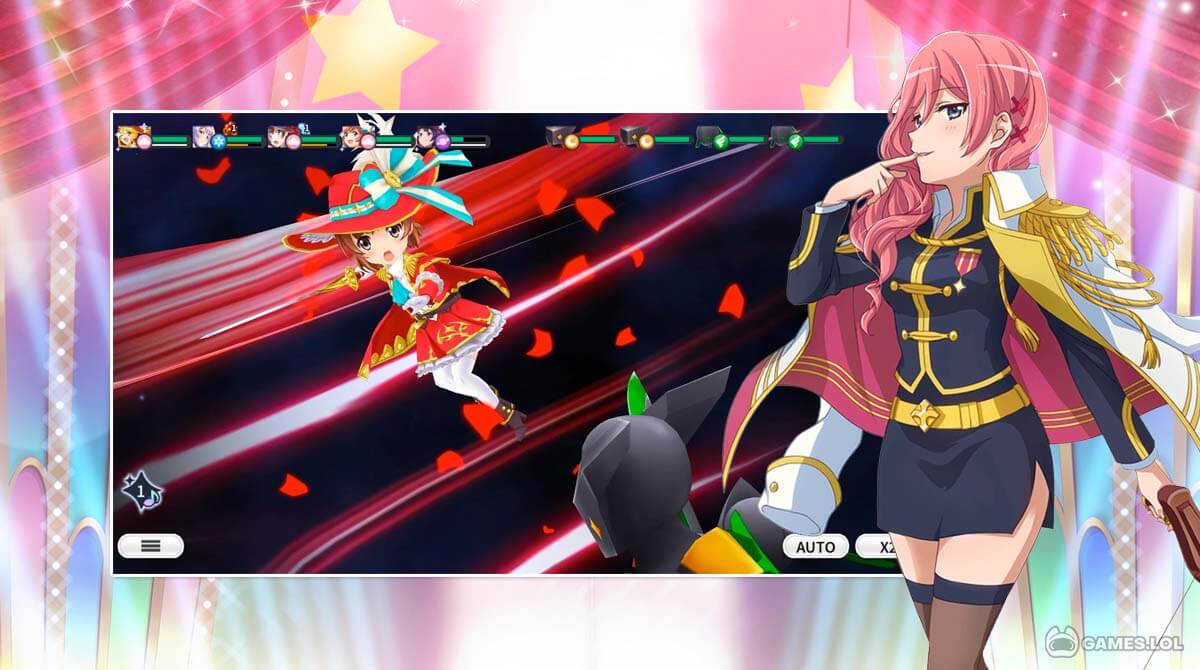 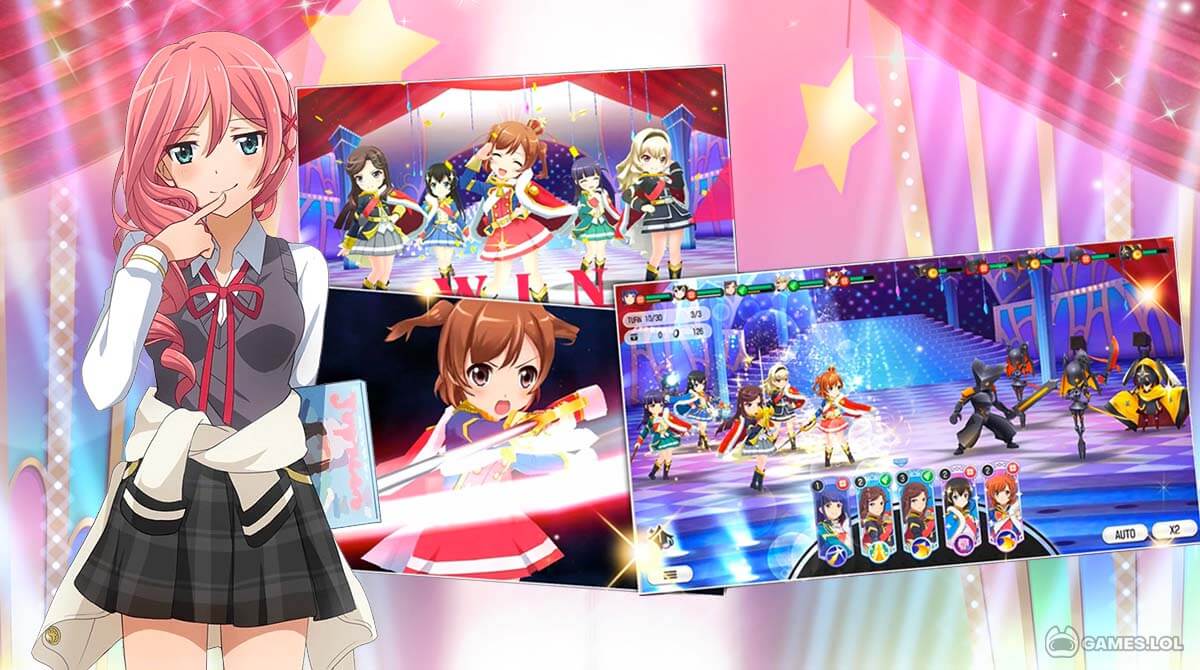 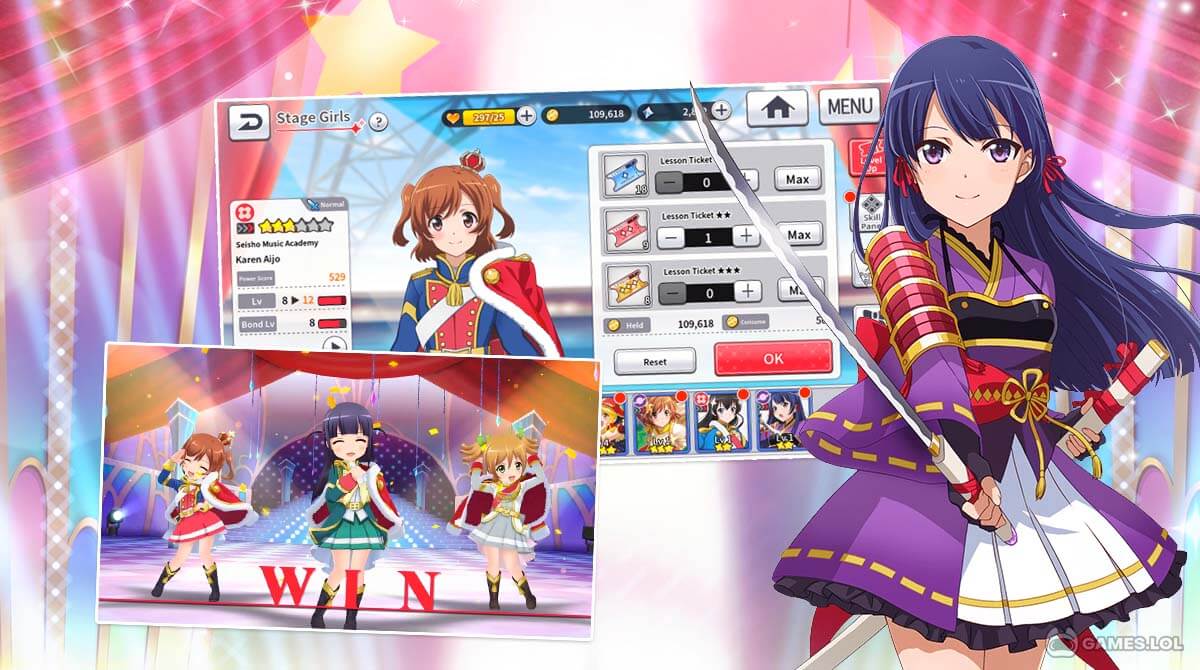 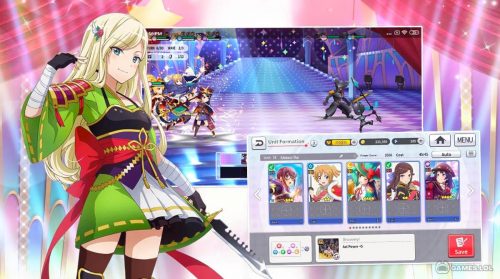 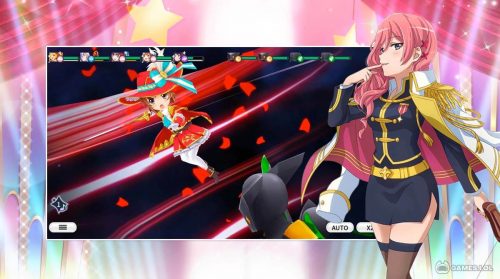 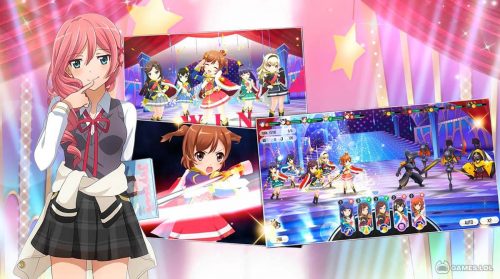 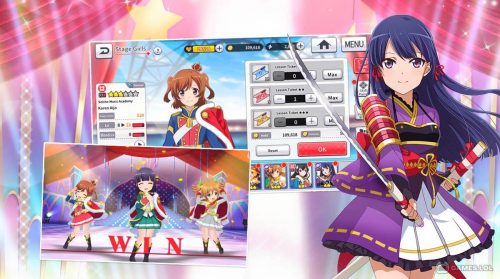 Revue Starlight Re LIVE is a story about Stage Girls in their battles against Korosu. It is a character-collecting role playing game featuring nine main characters from the Revue Starlight anime series and other 16 girls from 5 different acting schools. Players can unravel the mysteries behind the gradual disappearance of the play “Starlight” from everyone’s memories. Additionally, you will discover why the “Revues” are pitting the Stage Girls against each other.

How to Play Revue Starlight Re LIVE

In this game, you need to build a team of 5 Stage Girls to win turn-based battles and earn rewards. There are different game modes available including various narratives about each of the girls’ lives, PVP (player versus player) mode, and Korosu, which is a battle against non-player characters (NPCs). Compete with other real players worldwide to win Vs. Revue Coins that you can use to buy items from the in-game shop. You can also obtain chests that contain Star Gems and Vs Revue Coins from each battle.

What makes Revue Starlight Re LIVE also stand out is its beautiful music and graphics. You will definitely be engrossed by the superb cast of Japanese actors voicing the Stage Girls. Furthermore, there is a mode called Rehearsal that you can choose to practice your strategies and character combinations.

Also, Revue Starlight Re LIVE uses Live2D animation that brings each of the characters’ stories as realistic as possible. Additionally, the battles are incorporated with stunning 3D graphics together with dramatic skill effects for each of the characters. Of course, numerous songs from the anime’s original soundtrack also make an appearance in the game. Boredom will not be an issue since there are numerous ways to develop and upgrade your characters, and each one has a unique story to unfold as you progress in the game.

Waste no time! Download and play Revue Starlight Re LIVE here at Games.lol today! If you are a fan of other anime role playing games, be sure to check our roster here. We have popular games like One Punch Man: The Strongest and Inuyasha Awakening that you will definitely love playing.