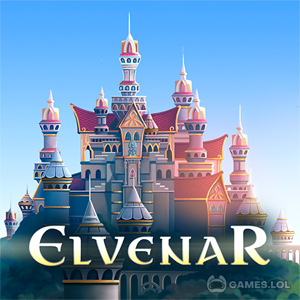 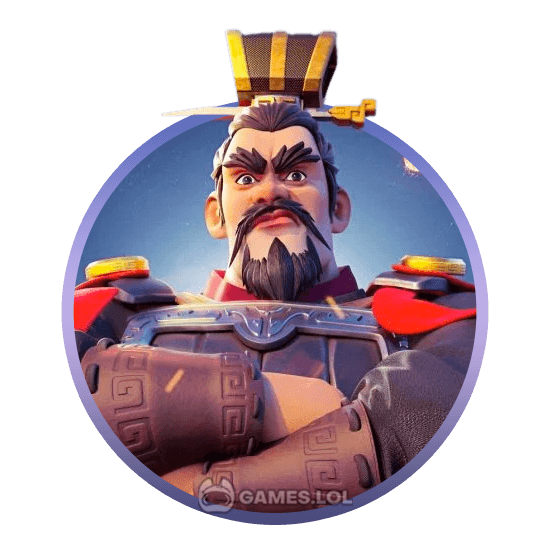 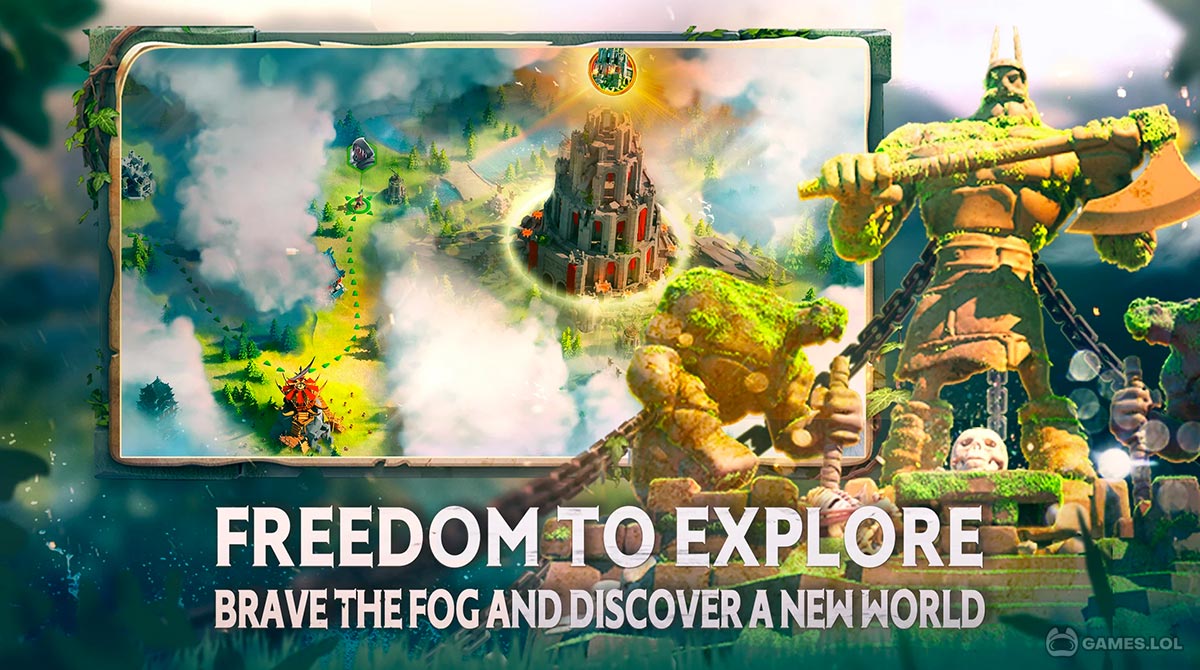 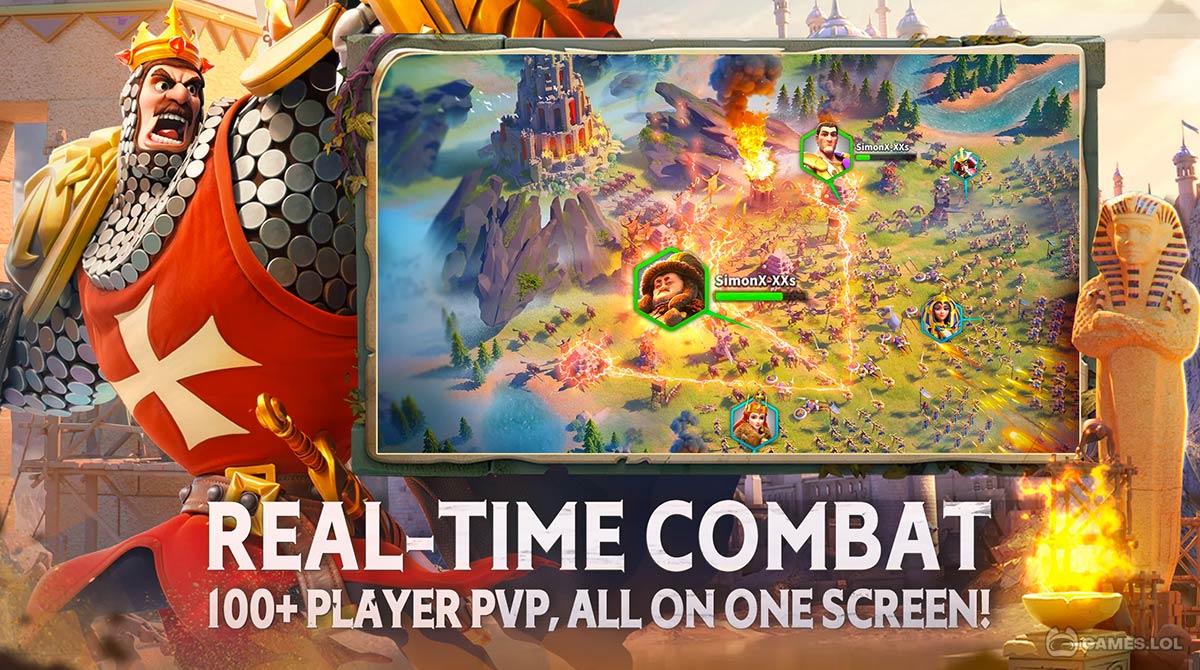 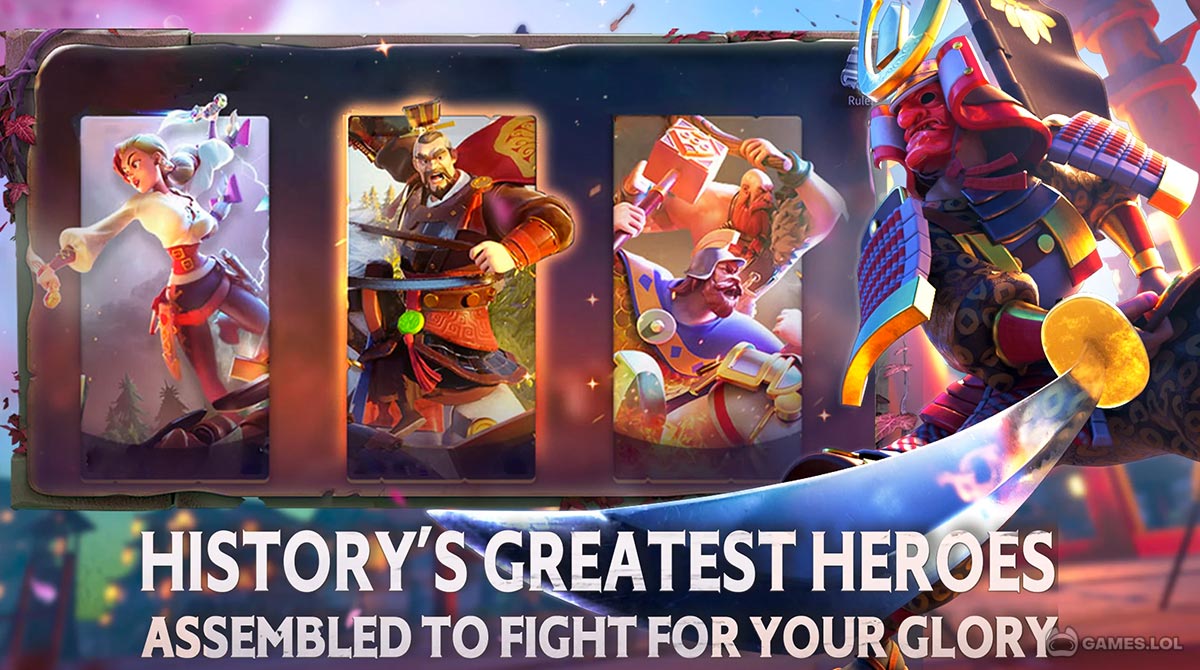 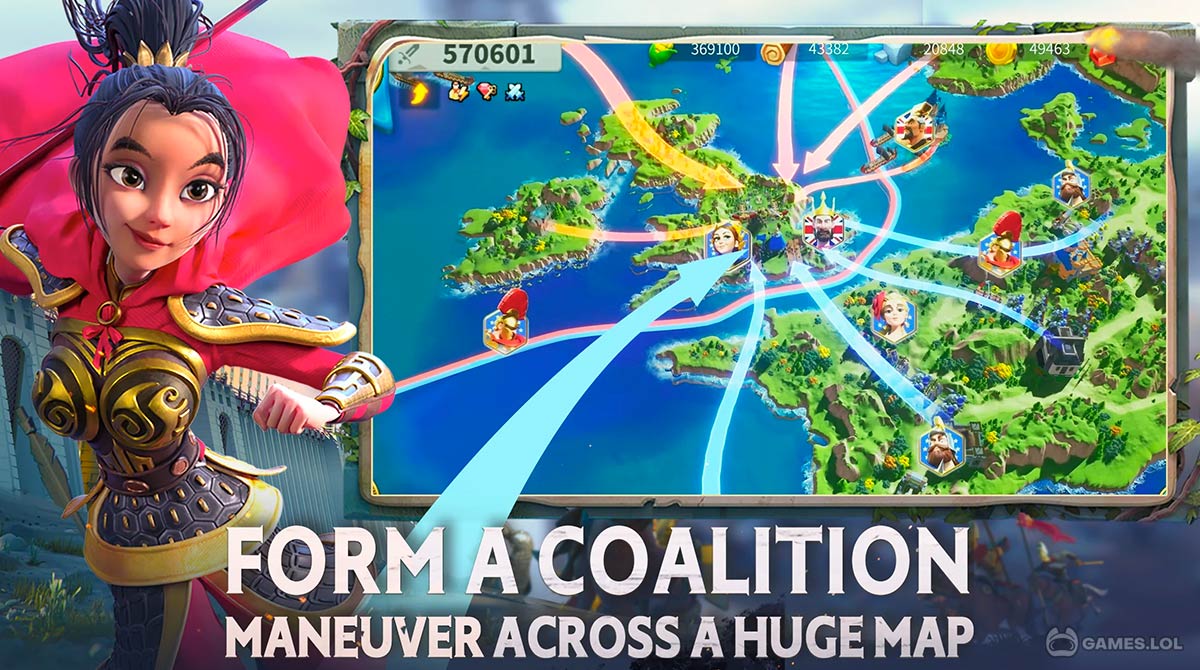 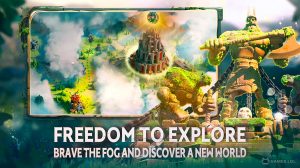 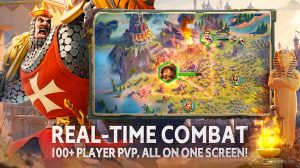 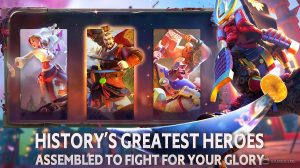 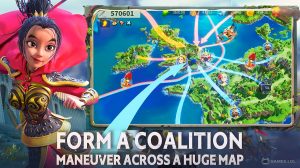 Are you a fan of games that have strategic elements in them? What about a historical comeback of civilizations where proving who’s mighty is on the plate? That is possible as you play Rise of Kingdoms: Lost Crusade.

This strategy game portrays combat where civilization plays a vital role. That’s strategic if we only explain it further, right? Don’t just trust our words on that. It is better if you play this game yourself.

Build Your Civilization from Scratch

Rise of Kingdoms is a strategy game published by LilithGames. This strategy game introduces you to a kind of historical comeback you never encountered before. Have you ever tried building your own civilization from scratch and making it a mighty one?

In this game, that is your prerogative, especially when a deal empire has come to life. Egypt has awakened and as one capable of organizing and managing something, proves it in the game.

Pick and lead either of the 13 powerful civilizations and make them flourish again. You have what it takes to be one of the commanders, so you should make your civilization grow.

Be a Reliable Commander

Rise of Kingdoms PC introduces you to simulation gameplay with a mix of strategic elements. The game brings you into a context where civilizations clash with each other. As mentioned, Egypt has awakened from its slumber making it a threat to other civilizations.

It leads to your vital role in the game as a reliable commander. The world needs civilizations that have their structures and strategies in place. In the game, you will encounter several instructions that you just need to follow.

From training your warriors to upgrading your city walls, preparation is your edge over others. You can choose either one of the 13 great civilizations in Rise of Kings on PC.

Develop your governing skills with its playful simulation that is easy to use. If you are still a new player and want to learn the game quickly, you shouldn’t worry about the rules. There are instructions that are shown through narrations as you progress through the game.

Choose real-time battles if you care to challenge yourself through competitive gameplay. Familiarize yourself with the map and choose the civilization that fits your choice. Prove your might by being creative in unleashing your strategy with limited resources.

Play Rise of Kings on PC today. There are also other strategy games to try here in Games.lol for free. Check out also related games like Realm Defense: Hero Legends 3D and The Horus Heresy: Drop Assault.