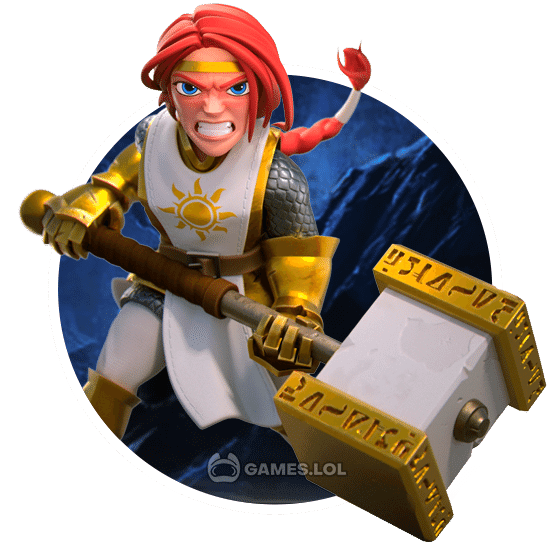 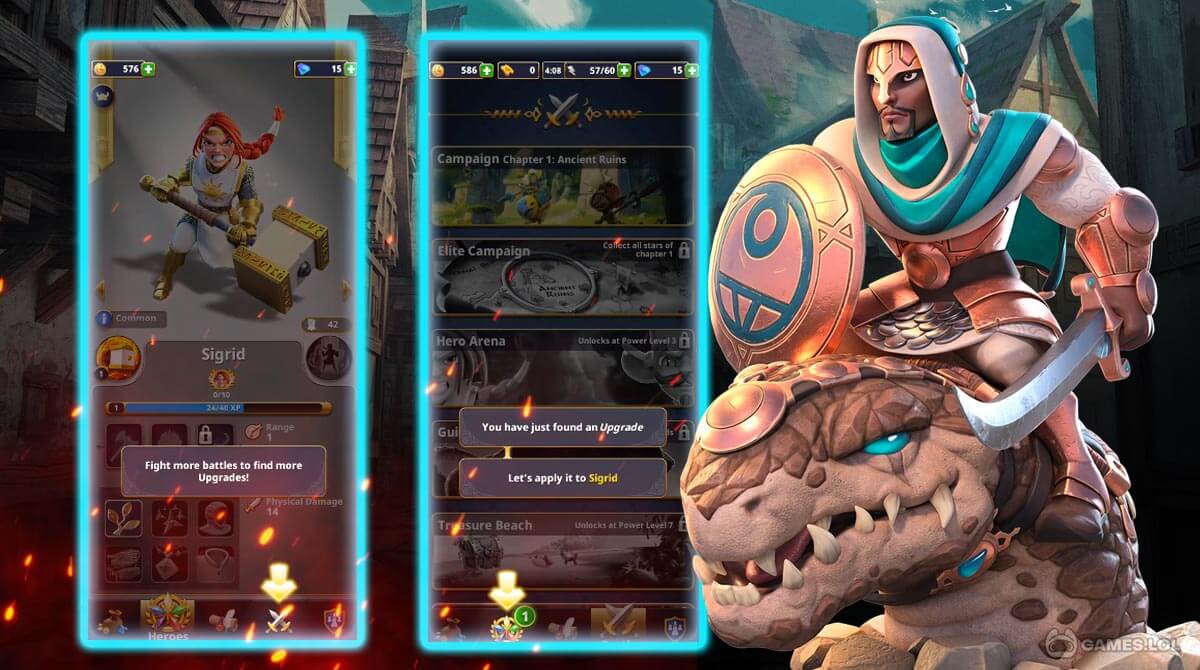 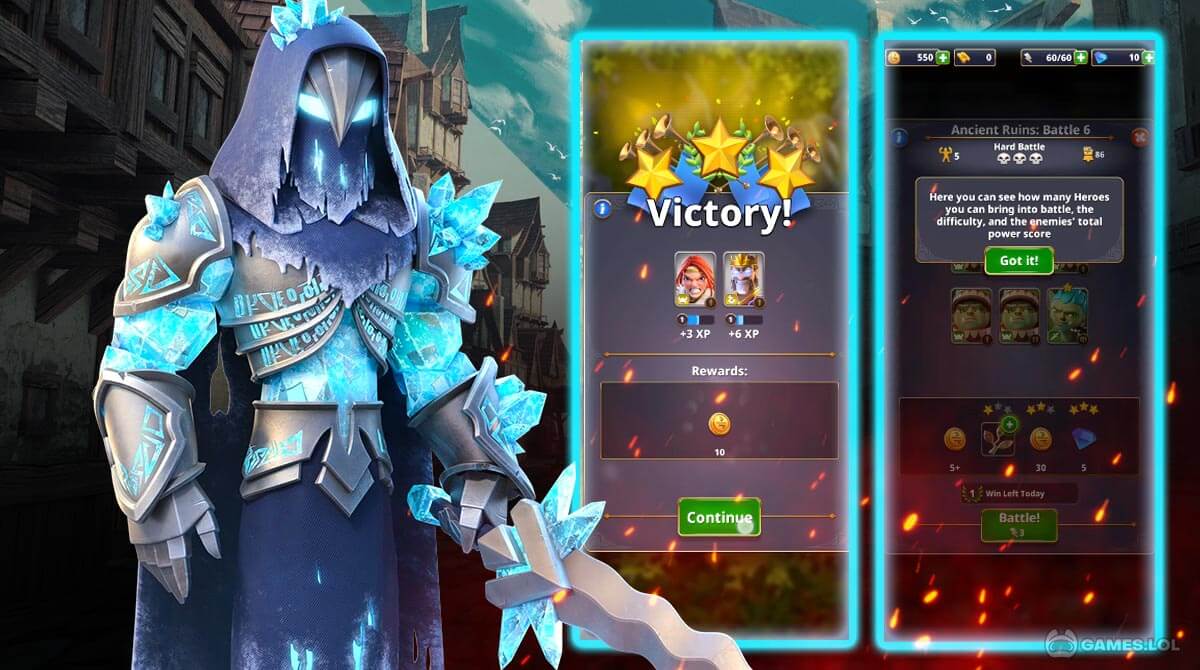 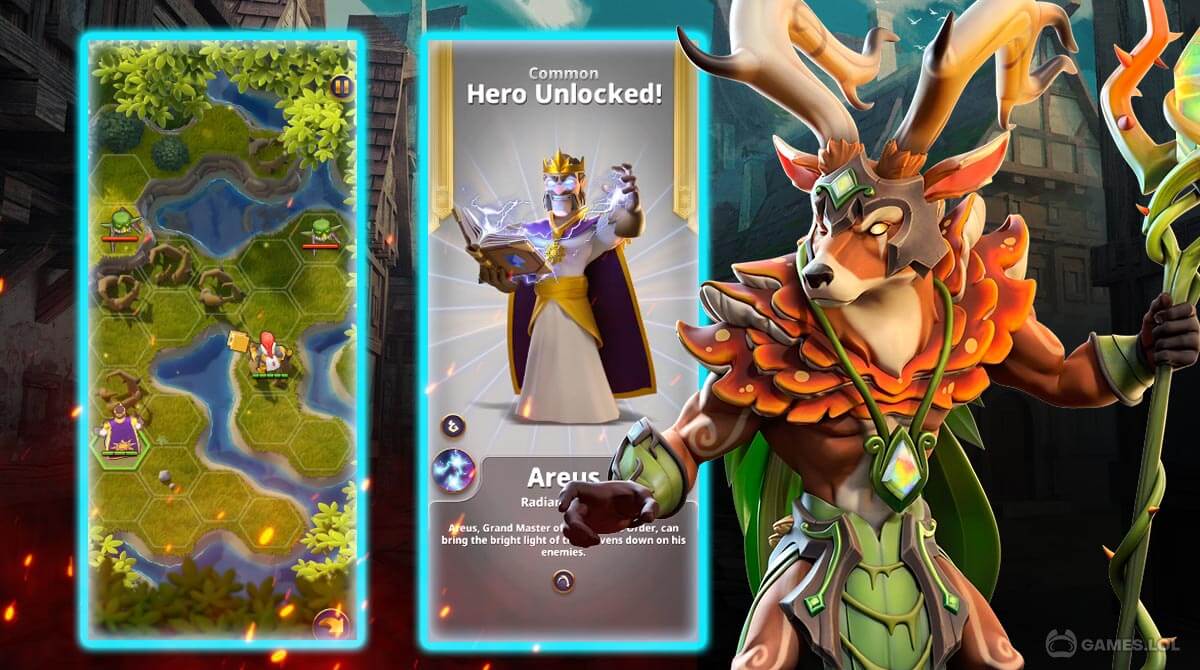 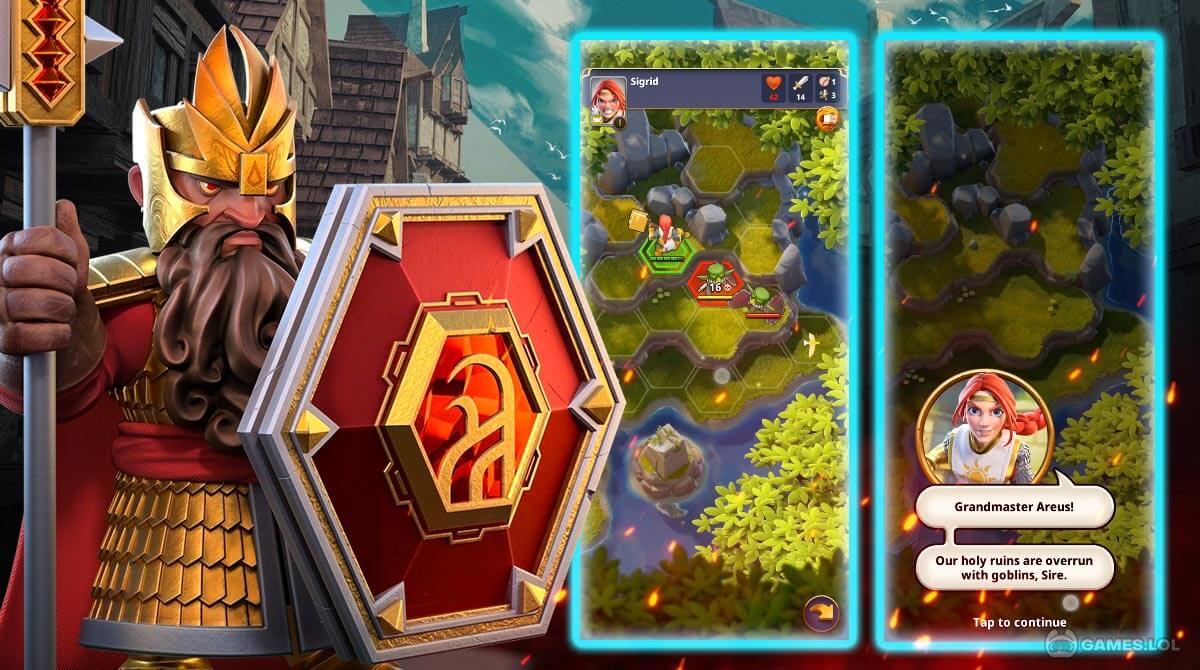 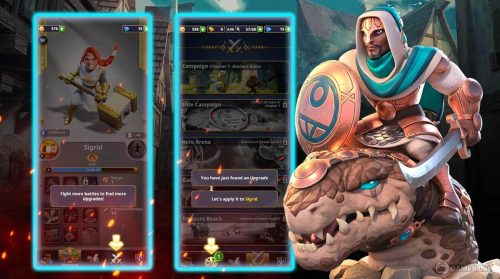 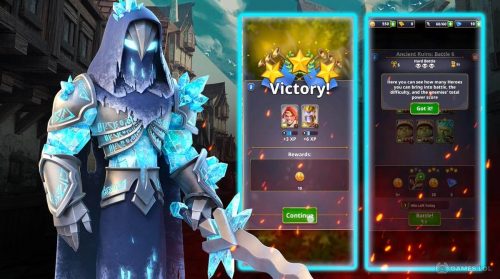 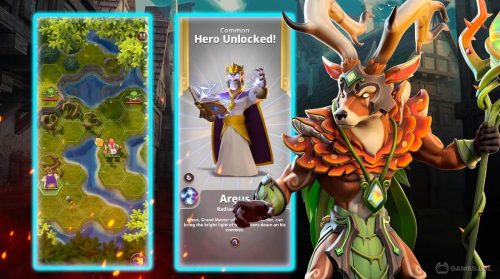 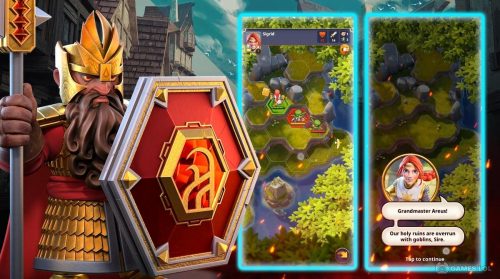 Deploy your best tactics and protect the world from evil forces! Play Rivengard on PC now! If you’re a gamer who prefers playing strategy games, then you better ready your tactical mastery in playing this game. Here, you’ll control a squad of legendary heroes who will fight against hordes of devastating monsters.

Published by Snowprint Studios, Rivengard is a turn-based RPG strategy game that will test your prowess in creating tactics to defeat enemies. You’ll prove your worth and strategy in various PvE and PvP modes while embarking on an exciting adventure with them. So, do you think your strategy and a team of epic heroes are enough to save the world? Show us what you’ve got now!

Rivengard – Gearing Up Your Legendary Heroes

Before you immerse yourself in various battles, you need to first set your strong team by choosing from more than 60 epic heroes available. Afterwards, you can gear them up with solid weapons and armors to make them more powerful. It will also be best if you opt to upgrade their abilities and rarity. And as you win the battles, you’re given a chance to summon a stunning character to join your team and get an opportunity to unlock more vigorous heroes. Take note that each character in Rivengard possesses a unique set of fighting skills and characteristics, so ensure to use them wisely.

Upon playing Rivengard on PC, you need to start deploying your most powerful character on a hex-type battlefield. All you have to do is release the card to the direction where the enemy is located. The gameplay is turn-based, which means the moves will alternate between you and your opponent. Once you complete the level, you’ll receive money and items as rewards that can be useful in the succeeding level. Moreover, you can use your rewards to upgrade your heroes, primarily their strength and vitality, which can help them withstand more challenging levels or game modes.

In Rivengard, you can show your tactical prowess in six game modes: Classic Campaigns, Hero Arenas, Elite Campaigns, Treasure Beach, Guild Raids, and Onslaught. However, you better not be too confident in your tactics and try to develop more strategic ones to withstand various enemies. And like the usual MMORPGs, this strategy game enables you to create or join a guild party and participate in intense guild raids for the sake of glory and epic rewards! What’s more exciting about Rivengard is that there’s a story to follow that can spice up your overall gaming experience.

Activate your gray matter, and don’t let the evil forces win in Rivengard. For more exciting strategy games, download and play titles like Infinity Kingdom and Heroes Evolved on your PC. For more free games to download, check out here in Games.lol.