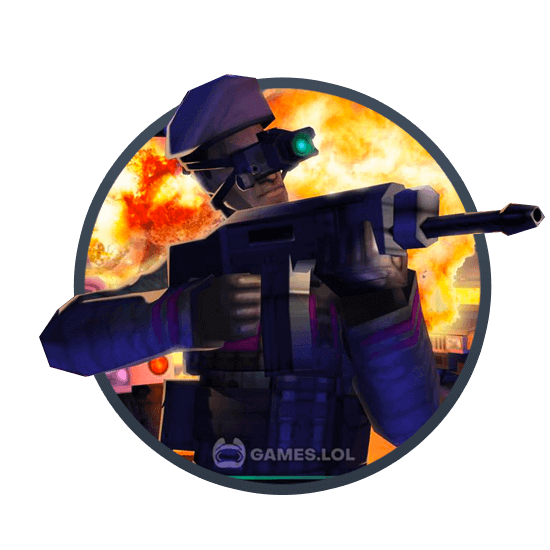 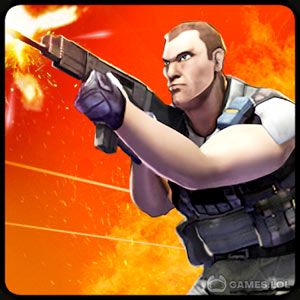 Become the leader of an elite team of soldiers and pit your skill against those of other players. If you think that your virtual gunplay skills are more than enough to climb an international leaderboard, then Rivals at War: Firefight PC is the perfect free game download for you.

The game is twitch-cover-shooter FPS where you control an entire team instead of just an individual soldier. Mod and upgrade your guns as you see fit. The PVE maps and events will provide you with sufficient resources until your gear is powerful enough to compete with veterans.

In Rivals at War: Firefight, there are multiple soldier classes to choose from. Are you going to bring along a slow one-shot-one-kill sniper? Or maybe a SAW gunner to lay down some suppressive fire? All of the 7 soldier classes have their own strength and weaknesses, so pick the one which will suit your style.

Go and get your free Rivals at War: Firefight download now and shoot your way to the top! Choose from a wide range of uniforms and headgear so that your squad stands apart from the rest. If you like shooting games like this one, try out Invasion: Modern Empire and Counter Terrorist Shoot, or you can also check out our wide range of action games!