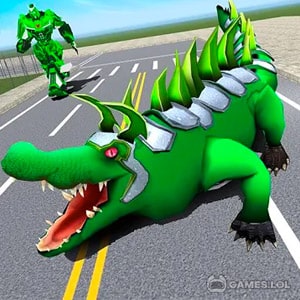 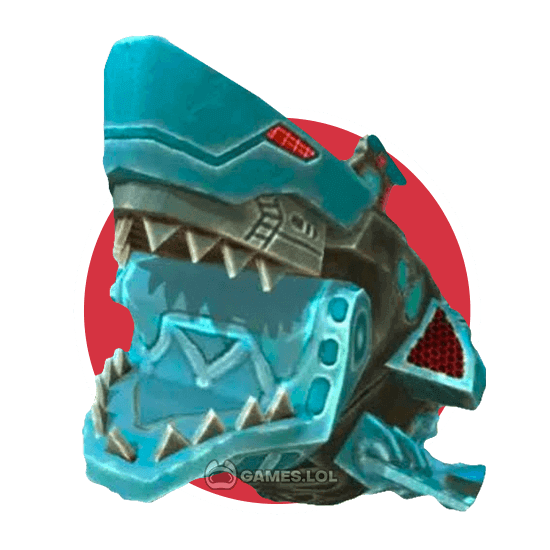 Robot Shark - Your Challenging Adventure in the Seaside & Underwater 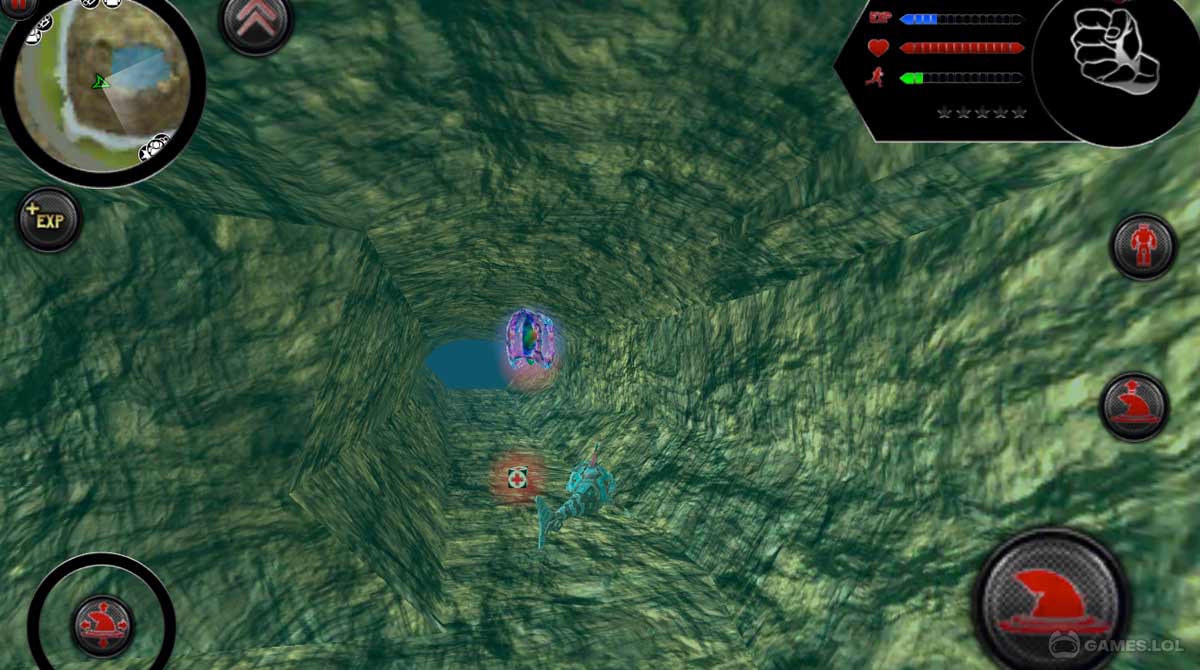 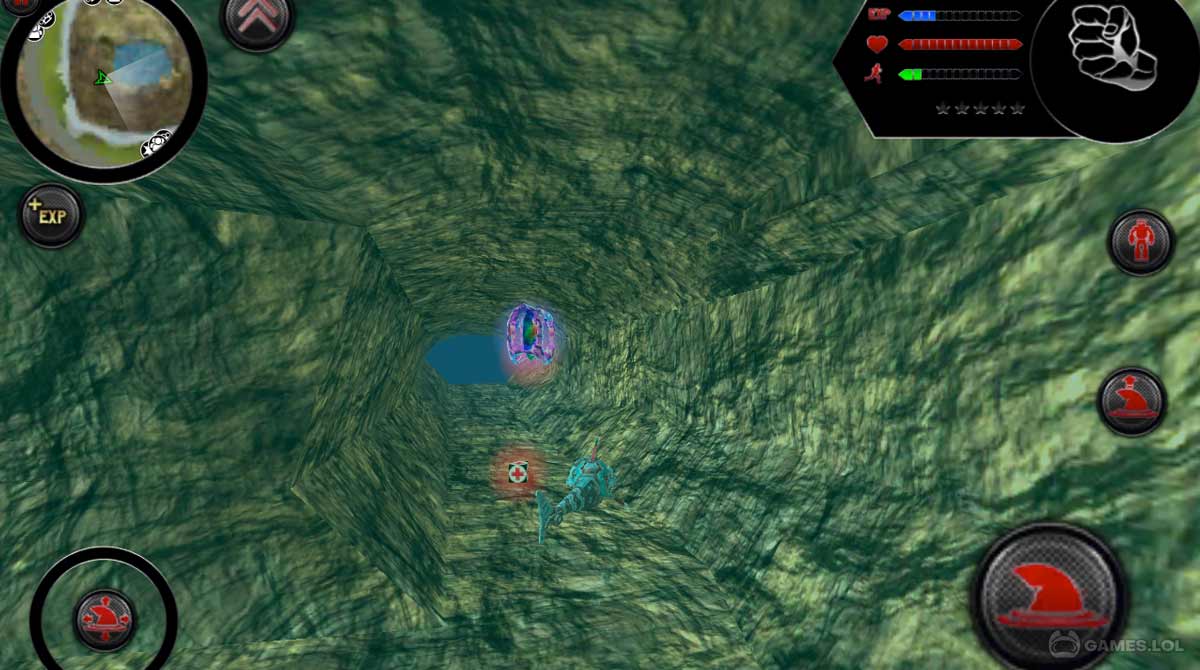 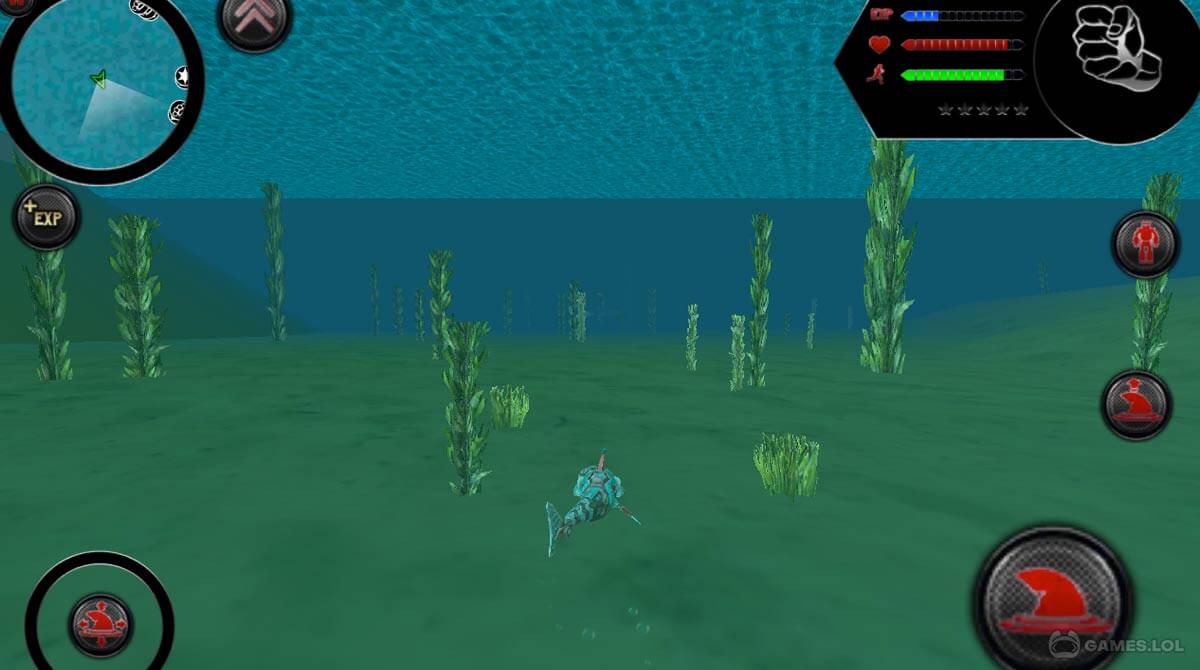 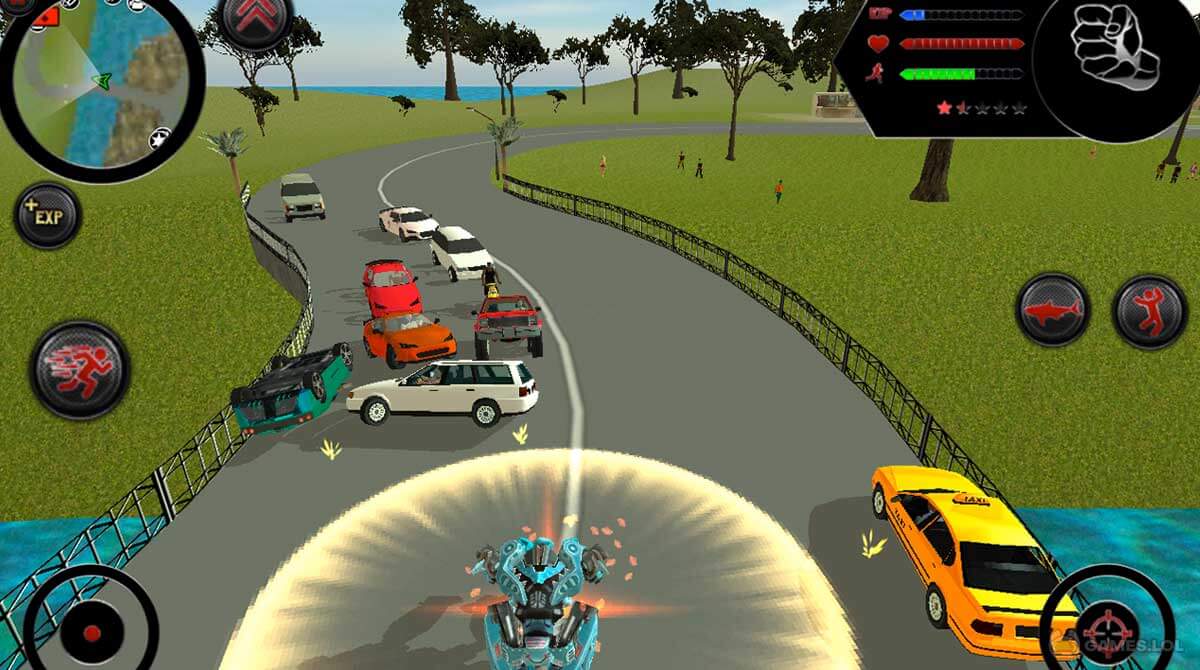 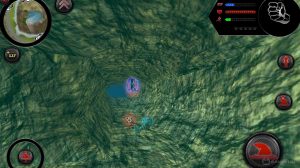 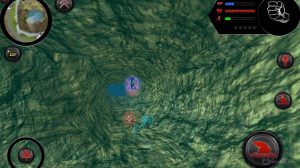 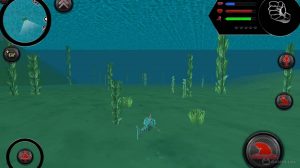 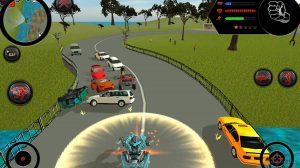 Can you imagine seeing an all-around robot roaming around the city’s seaside? Well, that’s entirely possible once you start to play Robot Shark. In this action-adventure game, you’re tasked to control a robot that transforms into various shapes.

Published by Naxeex Robots, Robot Shark is an exciting game that gives you loads of freedom. Therefore, you can control the robot in any way you want. However, it would help if you did not forget to change your robot’s battery to keep it active and alive.

Robot Shark Game – Control Everything With Your Robot

Are you a massive fan of transforming games with some combat elements? Then, it would be best if you didn’t miss having Robot Shark in your kit. As mentioned above, you’ll be in-charge in controlling the robot that’s equipped with exhilarating attributes. What’s more exciting about this game is that you’ll be set in a tiny yet fantastic city filled with facilities from a 3D perspective.

In Robot Shark, you’ll be given different tasks and fulfill them in various locations. Controlling the robot is not complicated. However, you still need to be more strategic in performing the operations in your tasks to surpass them effectively.

In each task, you need to confront various enemies. Sometimes these opponents are in the form of robots, and some are police. These enemies are not easy to take down, and it would help if you’ll use your gun weapon to attack them more effectively. Your enemies are powerful like you. So you need to be more flexible with your moves while reaching your goals.

As you progress in the Robot Shark game, you’ll choose from various levels and game modes that will show your worth in the game. After accomplishing multiple missions, you’ll get a chance to unlock more locations that you explore as well. There are instances that you’ll reach the depths or near the sun.

What’s more exciting about Robot Shark is that it gives you a vast ocean filled with various towns where you can continue your quests and unleash your most promising skills against your enemies. There are some instances where you can use some vehicles to move swiftly. You can freely choose between a plan or vehicle if you want. Or, ride a tank to conquer more of a fight.

Are you ready to unleash your skills in more action games? Let’s see what you can do by playing Helicopter Escape 3D and Grand Wars: Mafia City on your PC now. For more action-packed games, check what we’ve got for you here in Games.lol.