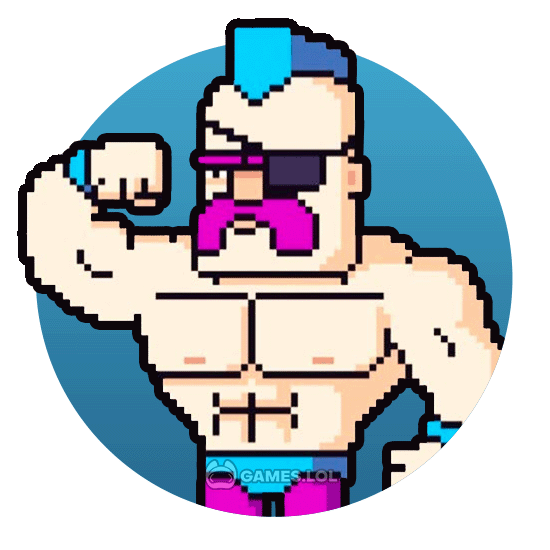 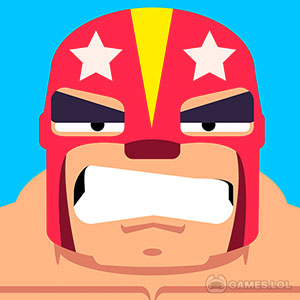 Rowdy Wrestling - Subdue the Other Fighters in Wrestling Matches 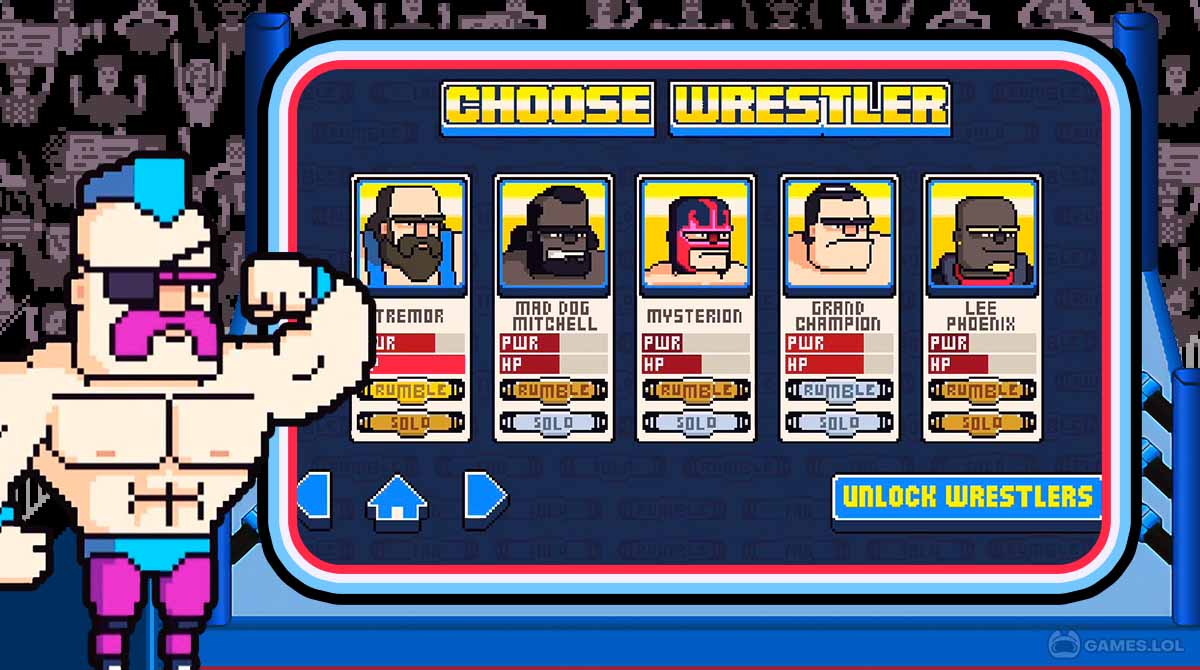 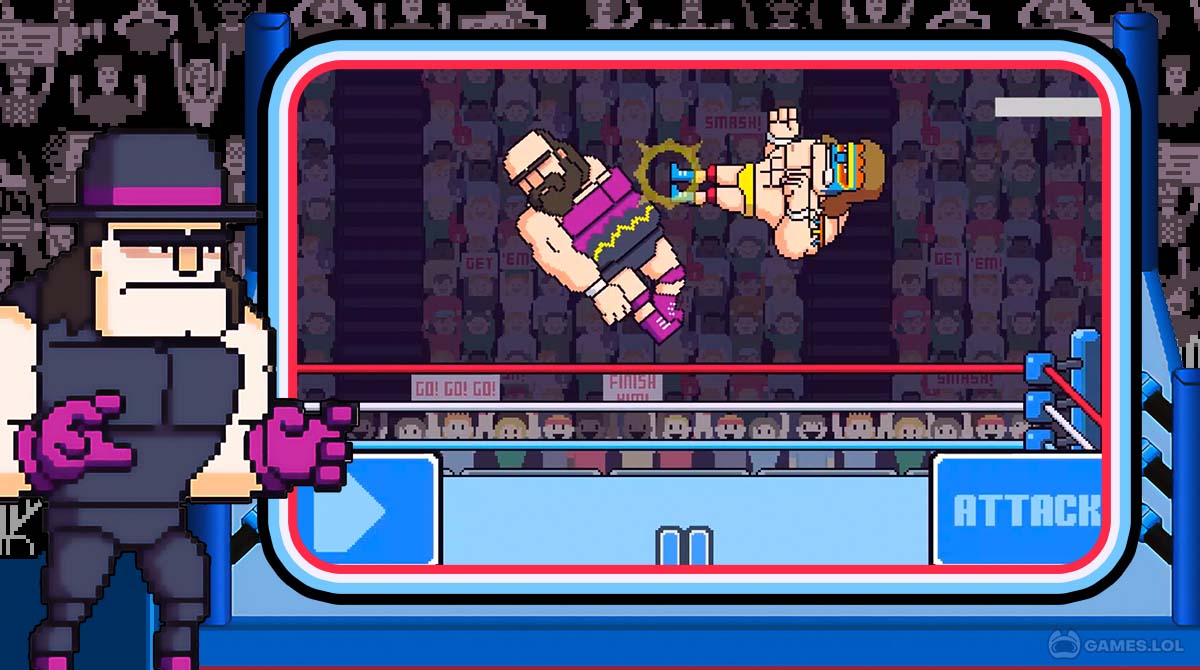 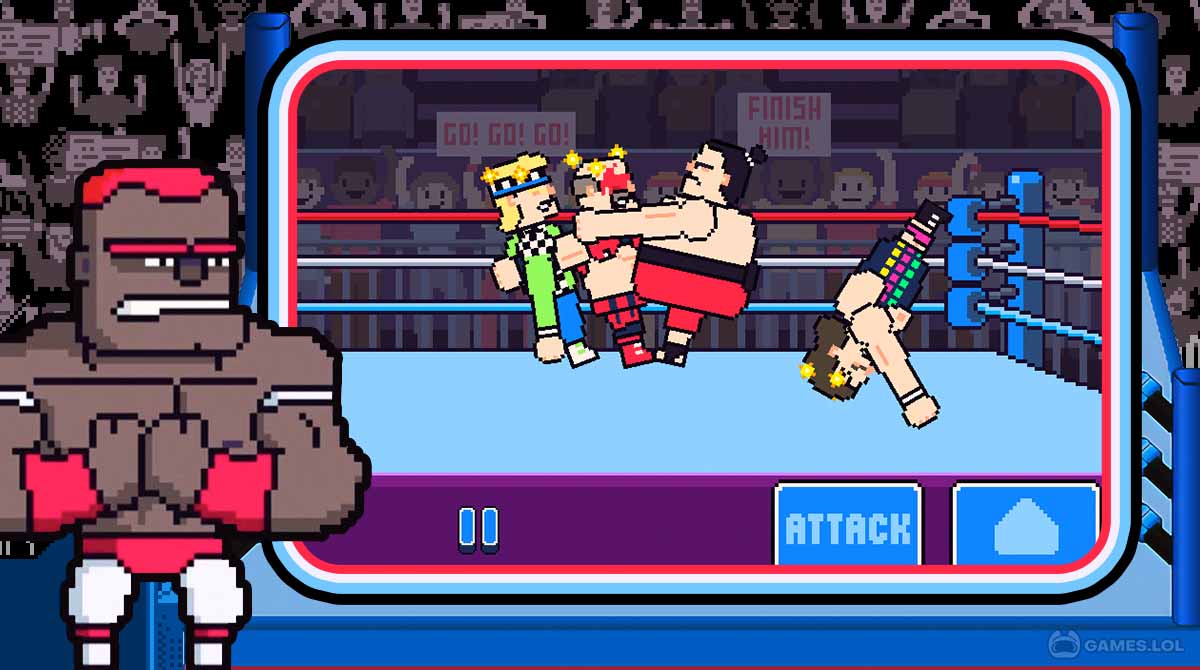 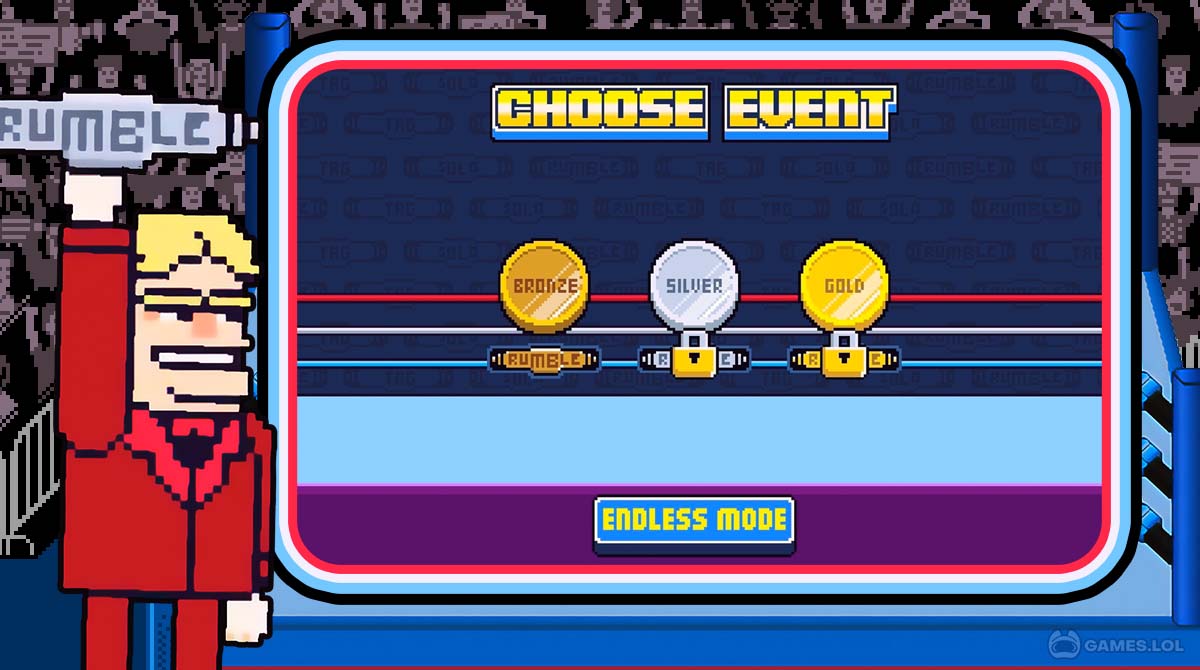 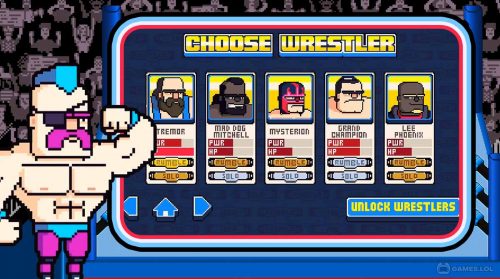 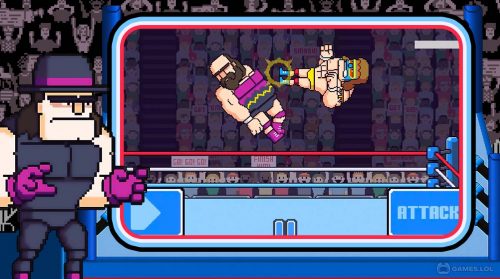 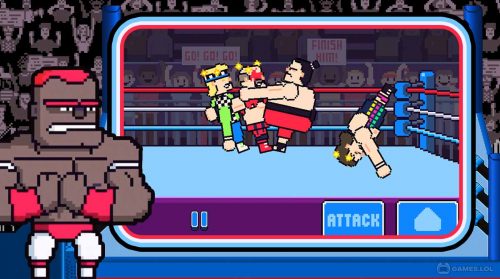 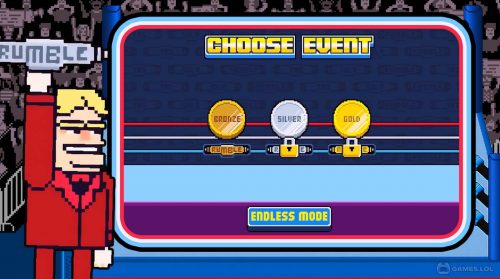 Watching wrestling matches is a very satisfying experience. When you see one fighter smashing his opponent down, it’s like you’re the one doing it. And that’s what you do while playing Rowdy Wrestling in a virtual arena. This sports game allows you to experience a fun wrestling match against other competitive wrestlers. Try out this amazing game to enter into competitive wrestling fights and be the last man standing.

Rowdy Wrestling is a martial art sports game published by Brad Erkkila. This sports game brings the exciting elements of wrestling into the virtual space. You probably watched the WWE Seasons in your spare time where wrestling matches are staged. That will not happen in this fantastic game because you are the one who will knock your opponent out.

There’s no need for a script that you should act on and win the fights. You can execute the punches, kicks, and smashes to your opponent if you want. Indulge yourself in a chaotic brawl against your opponent while enjoying the process. Knock them out inside the ring with your killer blows and win every round.

Commence the Chaos Inside the Ring

Rowdy Wrestling immerses you in an action-packed sports gameplay experience. It is one of the few sports games that let you unleash violence in a virtual wrestling match. Your objective is to survive the painful situation inside the ring and execute your deadly blows. You can unleash a series of dropkicks, speedy smashes, and steel chair throws. It is easy to execute these deadly moves by playing the game. Don’t give your opponent a chance to strike you with a painful knockdown. Release your blows without mercy and win the game.

You can enter the bloody fights in Rowdy Wrestling through different modes. If you are a merciless fighter who cherishes chaos, be the last man standing in Rumble mode. Fighting through this mode allows you to fight different wrestlers subsequently. It’s like a battle royale inside a ring, except physical blows are the only available weapons. If you are not so chaotic, try the Solo career or Pair mode. Entering this mode, you can fight against a single opponent inside the ring. It is more relaxed than the Rumble mode, but still, chaos flavored the entire match.

Play Rowdy Wrestling online on your PC today. If you are fond of playing other sports games, check out Boxing Star and UFC here in Games.lol.