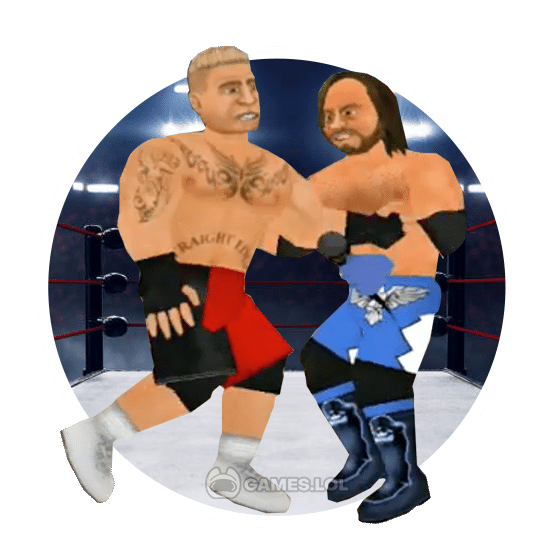 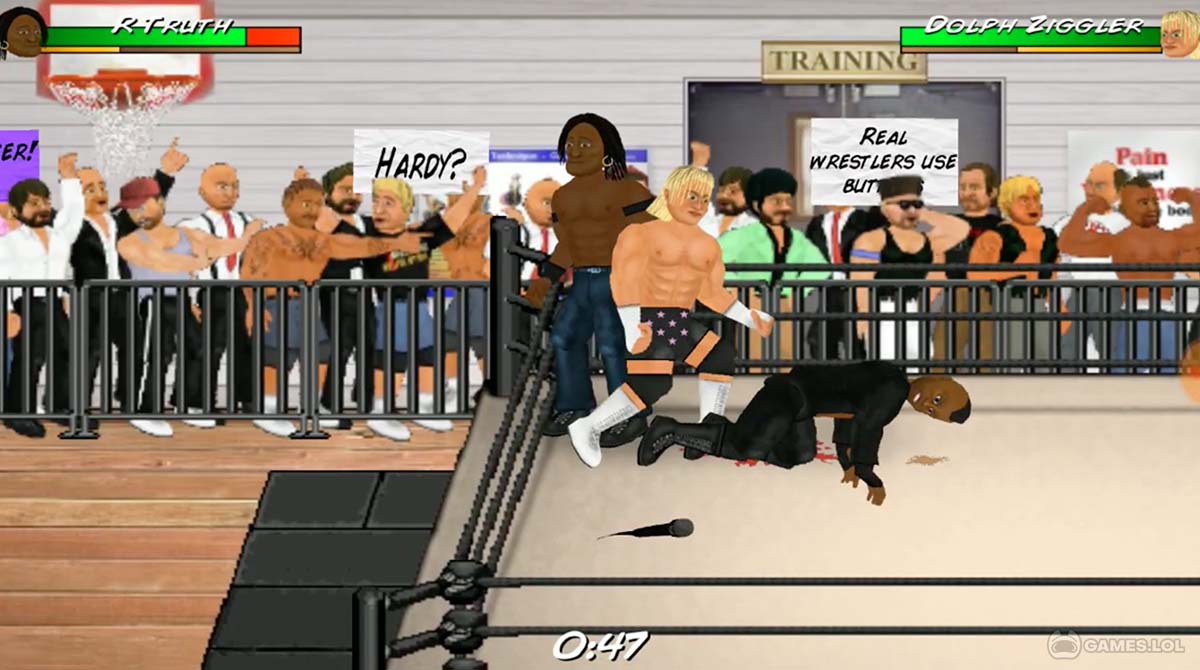 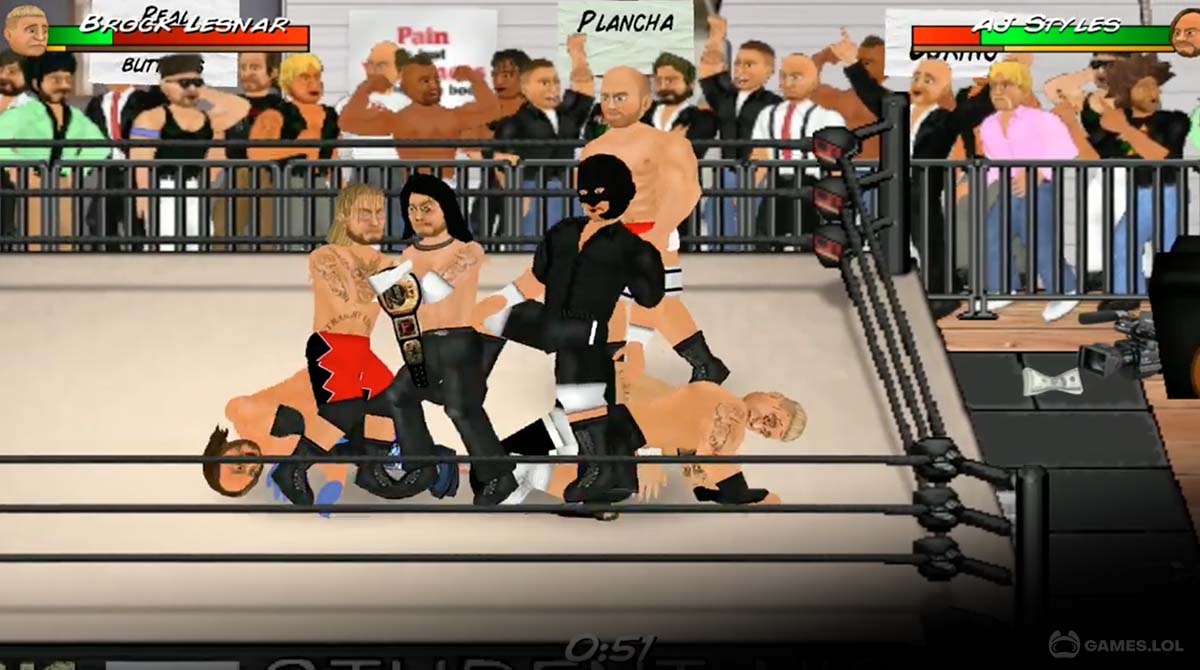 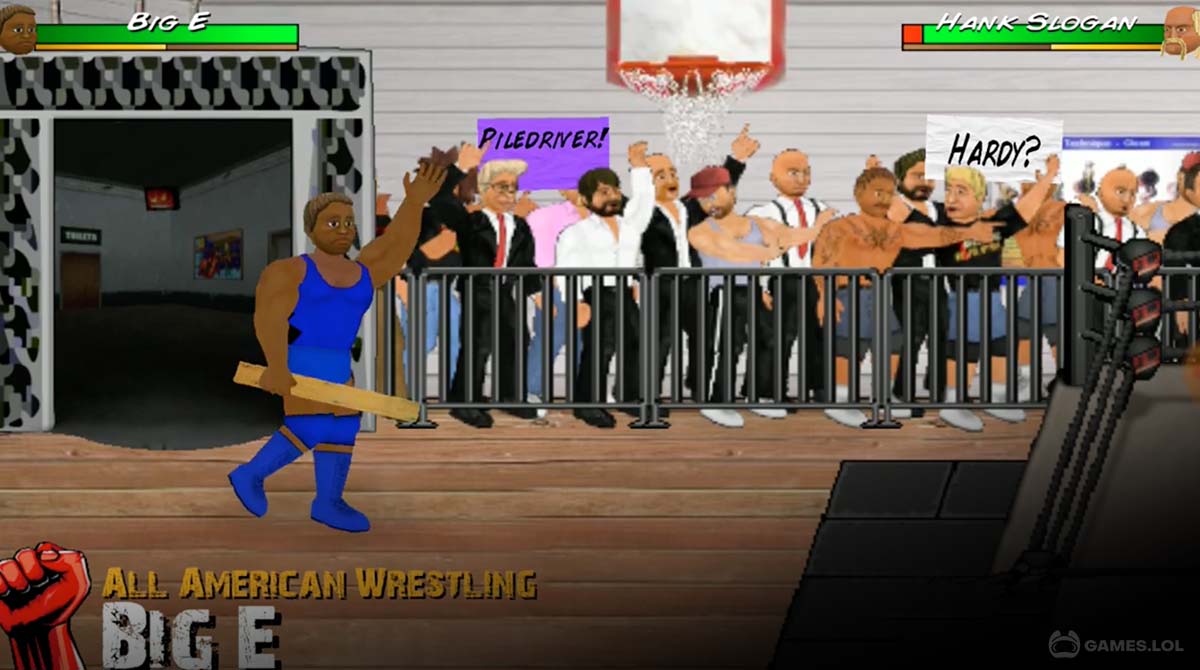 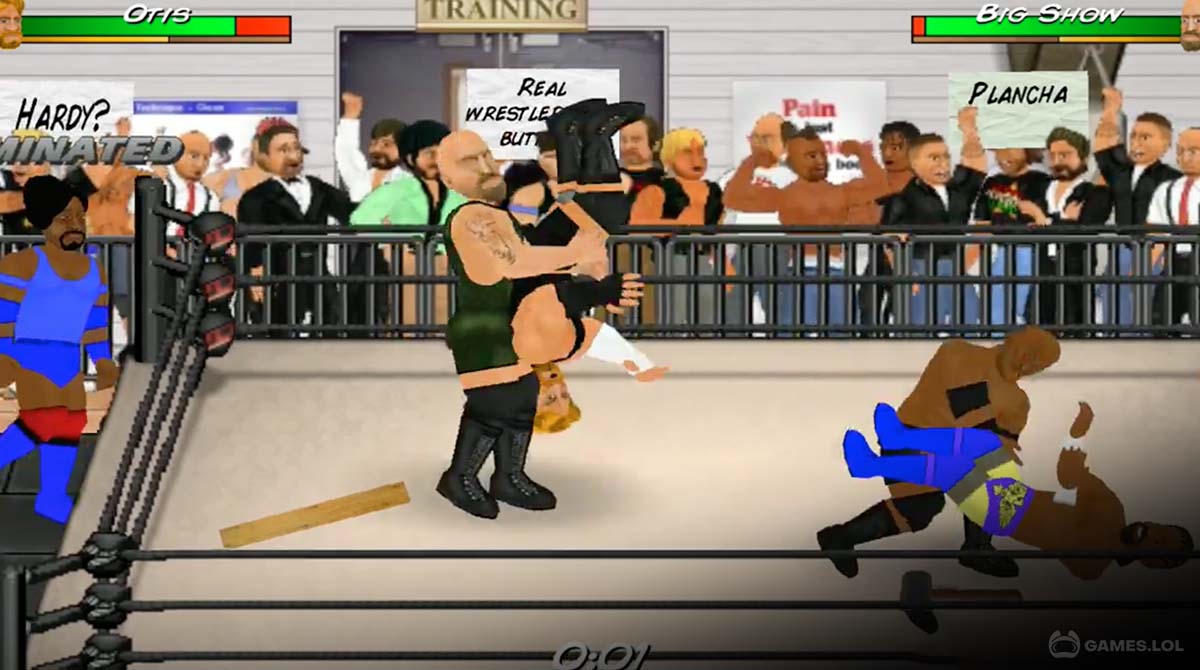 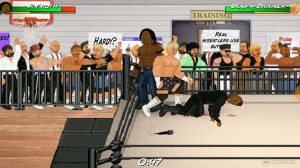 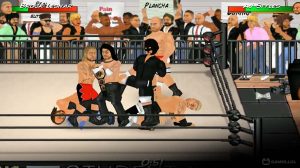 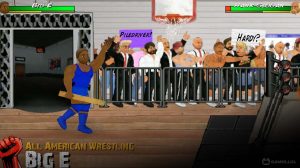 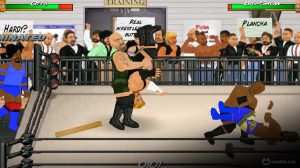 Wrestling fights always provide us with the entertainment that we always love. But what about playing it on your PC for free so you can fight against other wrestlers? That becomes possible with Wrestling Revolution, a sports game that will satisfy your WWE fight craving. To get the gist of this fantastic game, check out here to learn.

Published by MDickie, Wrestling Revolution is a casual sports game you can play on your PC. The game will take you into one of the most popular combat sports out there. You are probably familiar with those wrestling matches you watch on reality TV shows.

The game will allow you to do those things, but that is entirely in a virtual scene. That does not eliminate the sense of excitement as the game will let you perform some terrific moves. These moves are the exact simulation of the wrestling action inside the ring. So prepare your innate instinct of being a fighter, and unleash that inside the ring. Download Wrestling Revolution today!

Wrestling Revolution offers you a fighting sports gameplay that centers on wrestling fights. As the game title suggests, the game introduces a revolutionized wrestling gameplay. This is evident in the game as you are not only fighting inside the ring. Instead, the game also offers you the option of becoming a wrestling manager.

Your task in this role is to do the usual work of typical wrestling managers, like managing contracts. You are also tasked to negotiate some deals to make the wrestling fight go as planned. This is only one of the other additional tasks you will encounter in the game.

Fighting inside the ring as a wrestler in Wrestling Revolution PC is not that difficult. The game provides easy-to-learn control buttons that let you execute wrestling moves. You can learn how to use these controls as the game will give you the essential instructions. Similarly, there are wrestling events where you will fight like you are on a rampage. The game allows a battle royale between over 20 wrestling players inside the ring. During this time, you need to fight like a beast that always thirsts in giving damage to your opponents.

Fuel your gut with more sports action and download them here on Games.lol for free. You can also check out UFC and World Tag Team Wrestling Revolution Championship.