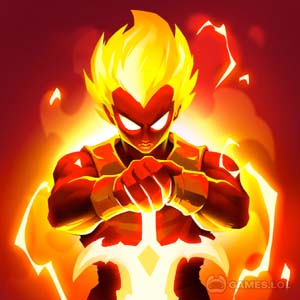 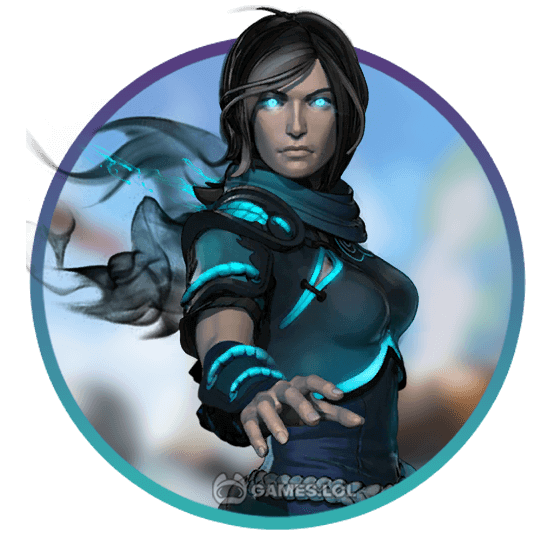 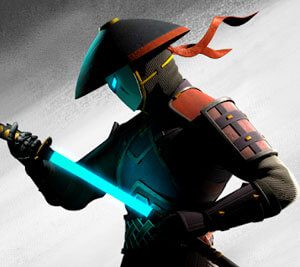 Play Shadow Fight 3 on PC: Experience Action In The Shadows 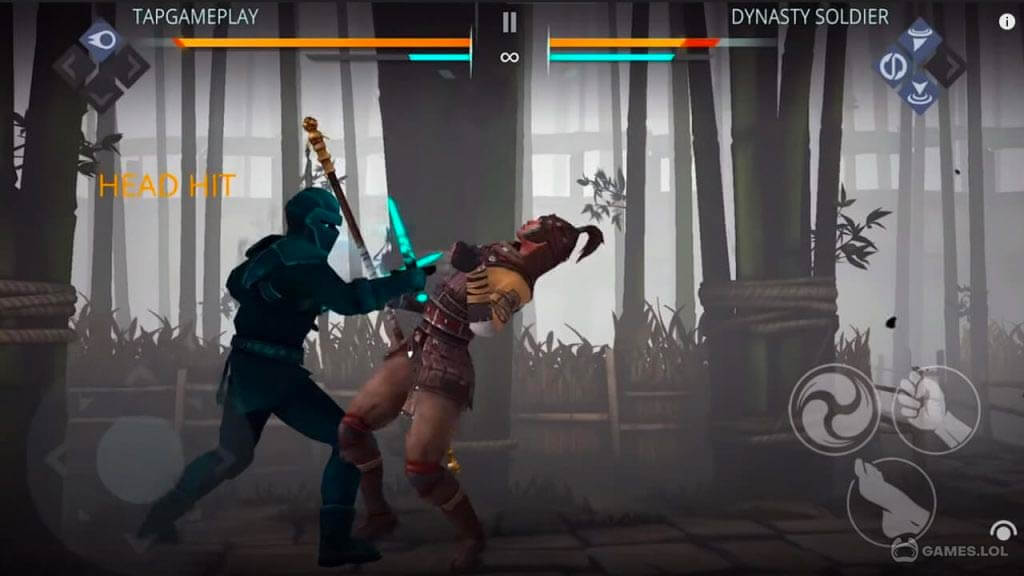 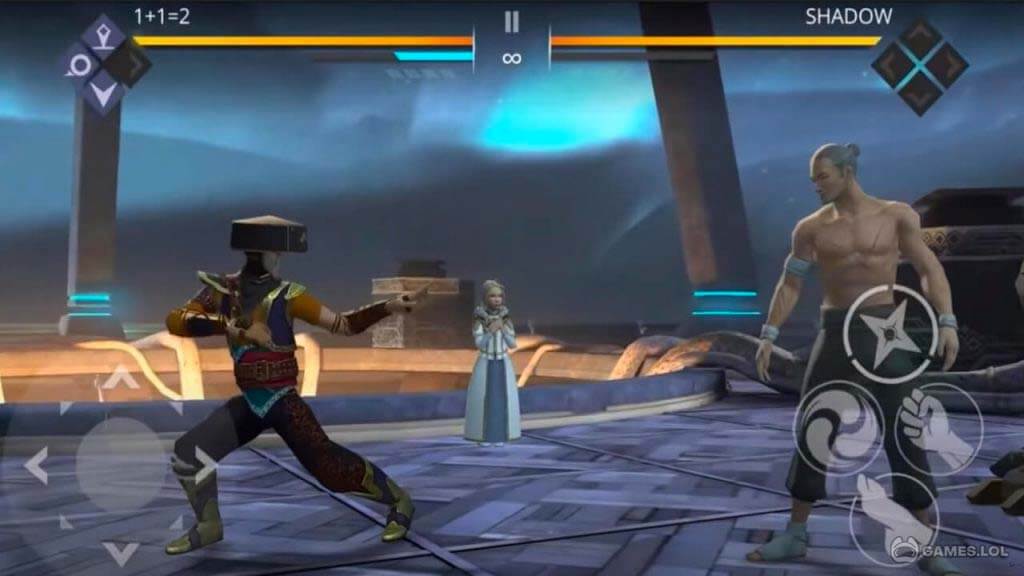 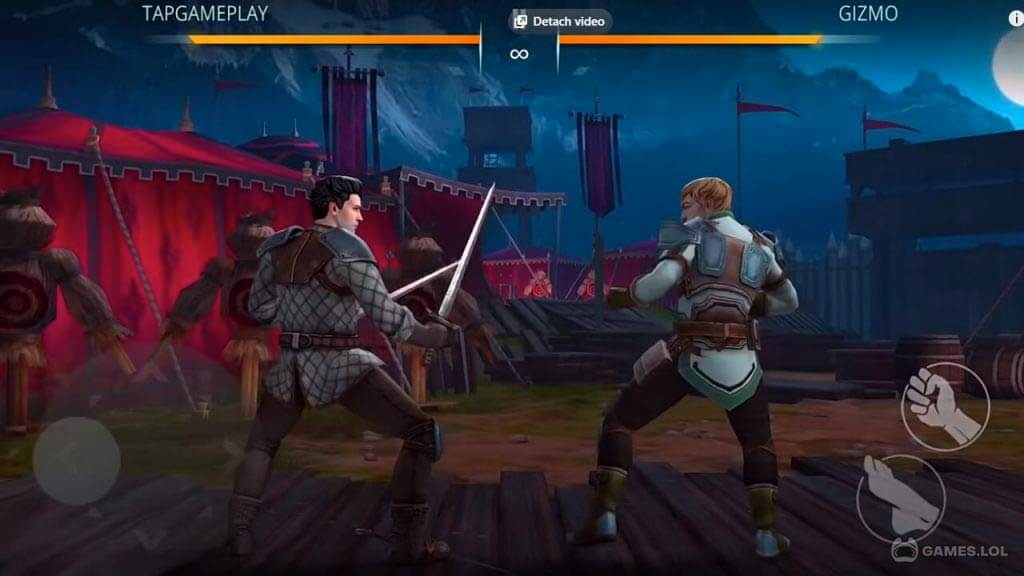 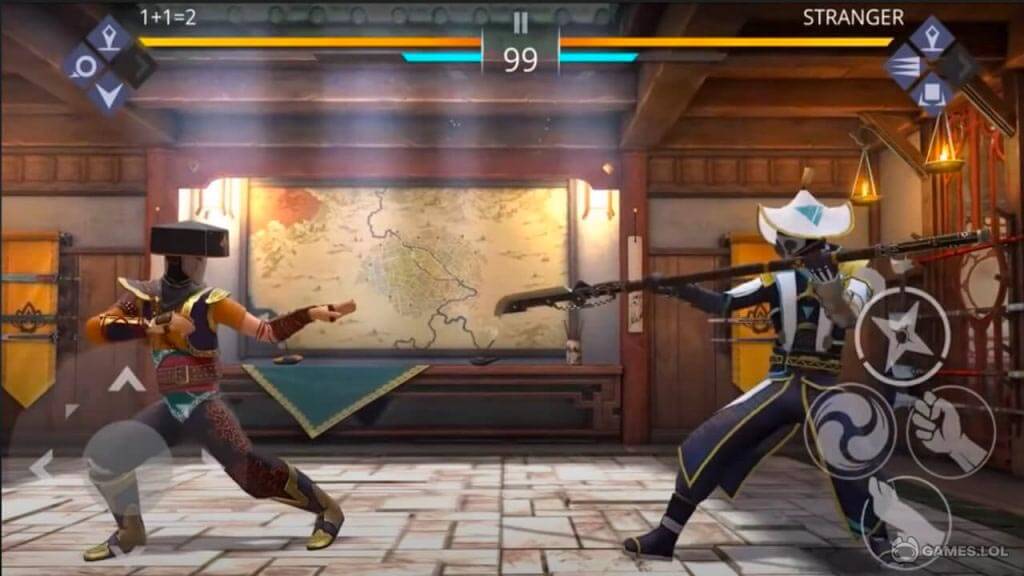 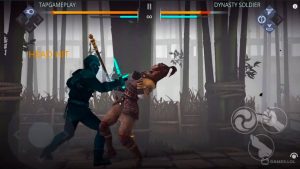 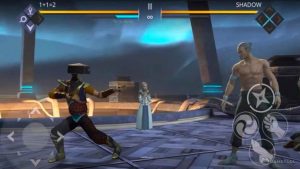 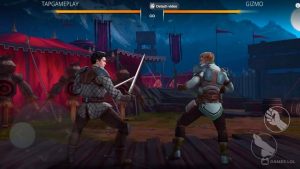 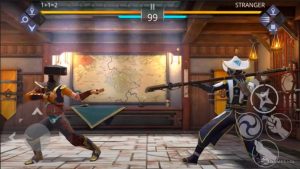 You’ve seen Shadow Fight emerge as a browser game on Facebook. You experienced the glory of Shadow Fight 2 on mobile. Now, get ready to experience the peak of the series on PC. That’s right, get ready for Shadow Fight 3 for PC – no emulators, no browsers. Click the Shadow Fight 3 PC download for free here on Games.lol and play it directly on your desktop, fully-optimized and ready to run.

A New Story to Dive Into

Following up the events of Shadow Fight 2, Shadow Fight 3 puts you in the shoes of a powerful warrior, destined to end the war against the Shadows once and for all. But, closing the Gate is no easy task. As you journey through the lands, you will meet fighters that will aid you in your quest. After all, stopping an army of supernatural Shadow fighters will need more than just one person. Spring through 4 chapters full of great storylines and epic battles to fight.

Unlike the mobile version of Mortal Kombat and Injustice or other available fighting games in the platform, Shadow Fight 3 uses a pitch-perfect control scheme for handheld devices. Now, with full customization thanks to Games.lol, you can play this game with your keyboard. Trust us, it feels like playing Street Fighter IV and V complemented with minimal input lag.

It may include fewer button presses but the fundamentals of a great fighting game still present themselves here. For example, anti-air juggles and footsies play pivotal roles. Moreso, you can master various combos based on the fighting stance of your choice.

Customize Your Fighter in Shadow Fight 3

From picking the best outfits to mastering your preferred fighting style, Shadow Fight 3 boasts an array of options that you could only find in critically-acclaimed RPGs. Fight your way to the top in equally exciting fighting games such as MORTAL KOMBAT and Injustice 2.