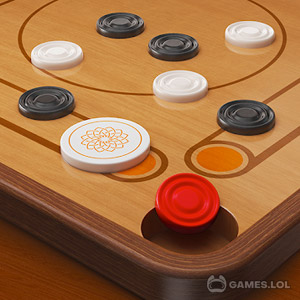 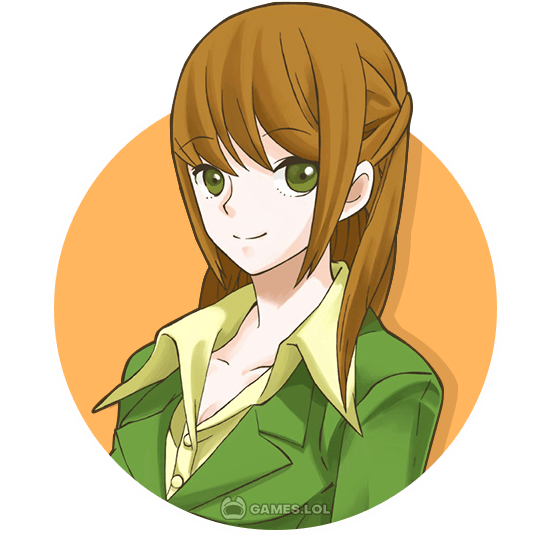 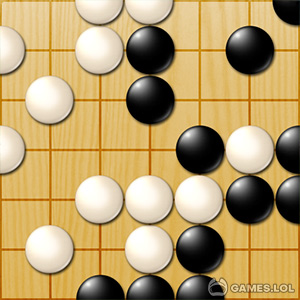 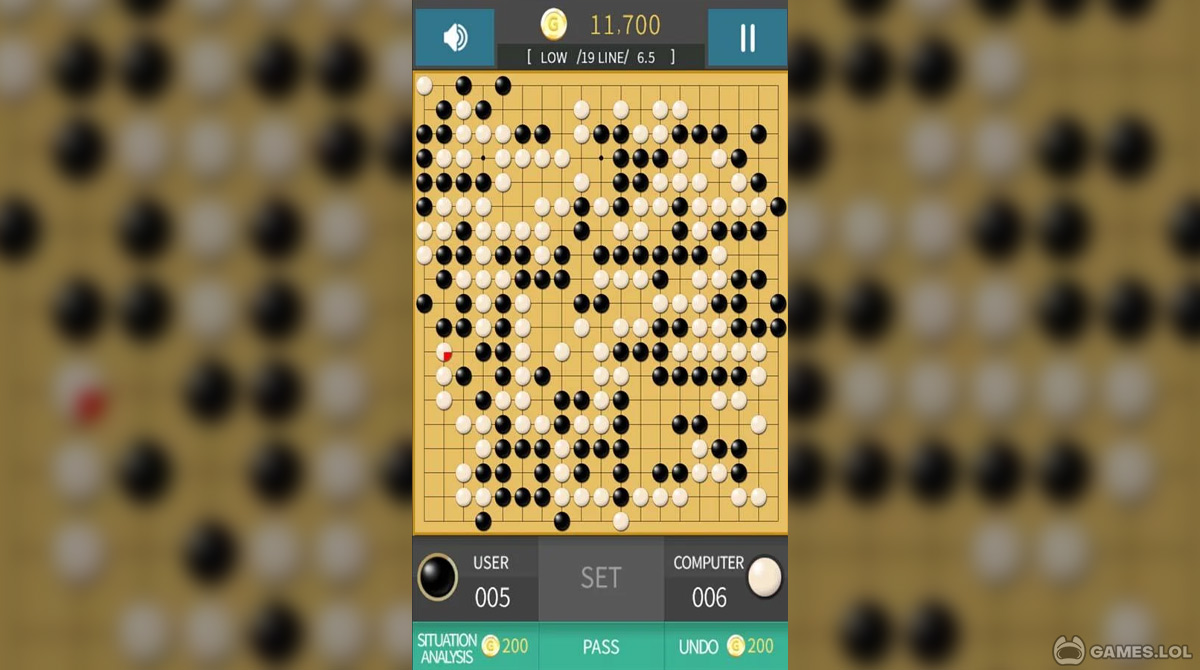 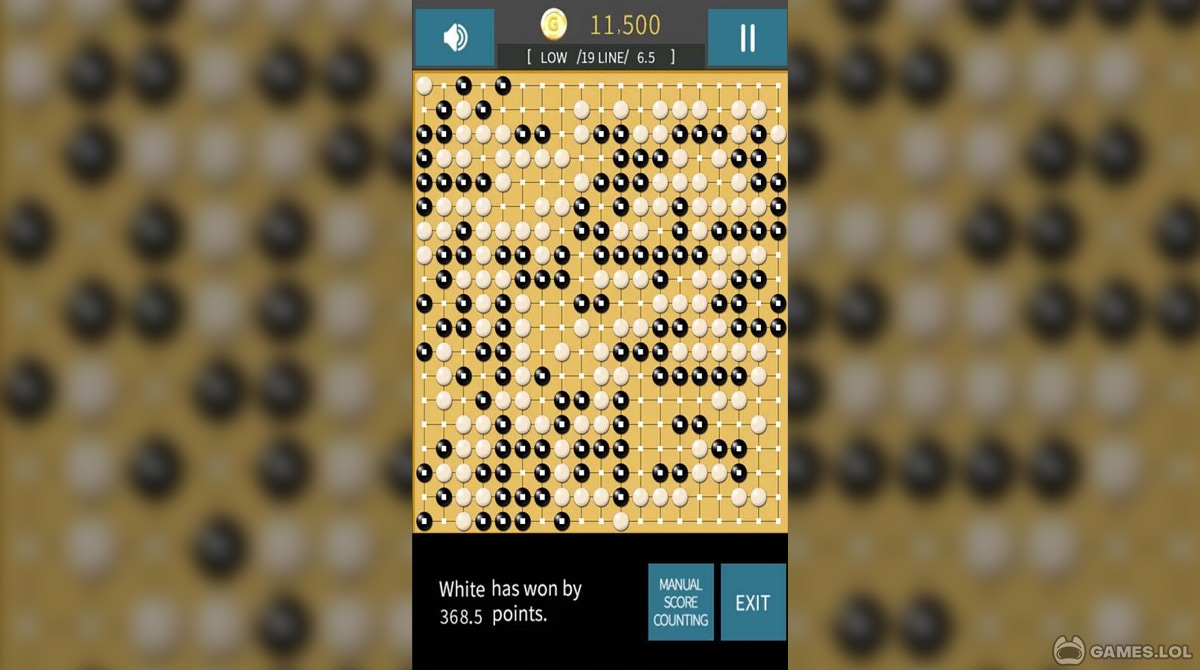 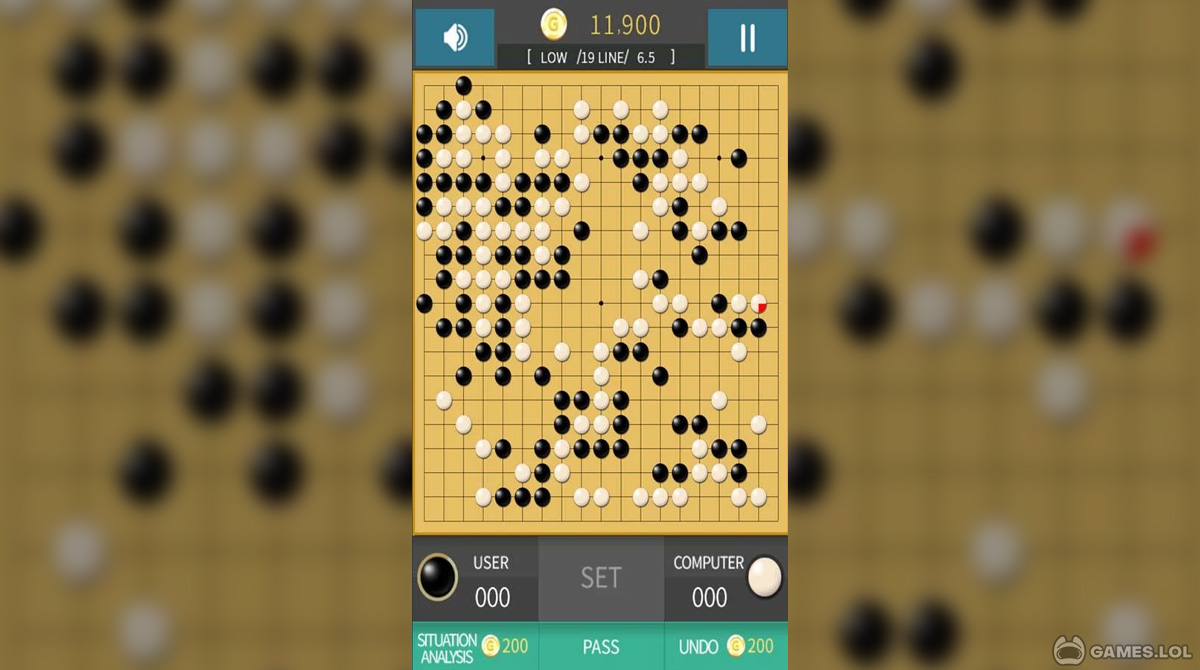 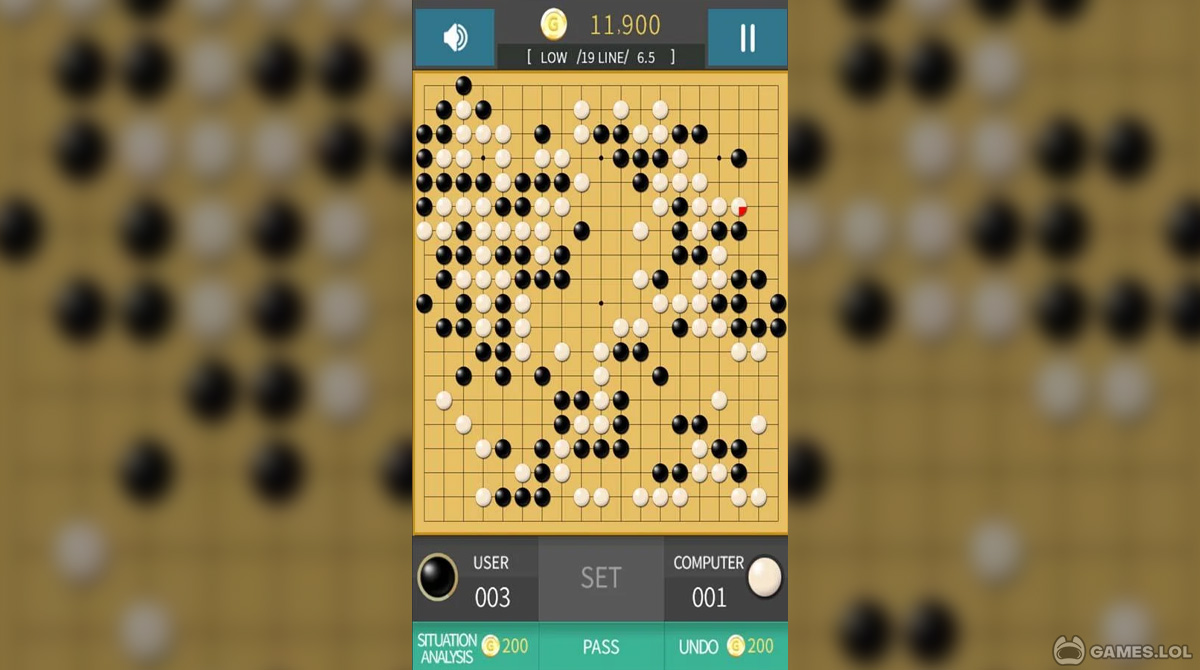 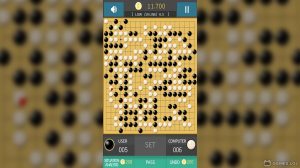 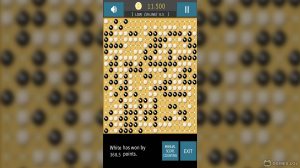 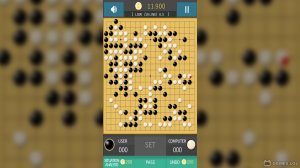 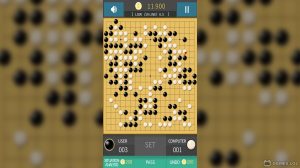 Do you think you are a tactical genius because you excel in checkers? Why not try playing Go to up the challenge! With Silver Star Go for desktop, you can embark on your journey to the brain-wracking world of Go. Read on to find out more about how to download the unblocked Silver Star Go for PC!

The game features the Silver Star engine for Go. Silver Star Go for PC is a game that can serve as a training dummy or a competent opponent. The engine is powerful enough to provide varying levels of AI difficulty and even multiple compensation levels.

Go is a game played on different board sizes. Your goal is to occupy more territory by placing stones on the board. These stones serve as the borders of your territory and anything inside a wall of stones is considered your territory. While this sounds like you can build a wall of pieces in a willy-nilly way, your opponent is there to disrupt your territory and create his own.

Also, you can reduce the threat in your territory by capturing the stones of your opponent. To capture them, you have to surround them with your own stones. The pieces in the enclosed area will be removed from the board and the area will be considered your territory.

Want to try other amazing board games? Be sure to check out Mega Tic Tac Toe Online and Ludo Classic!