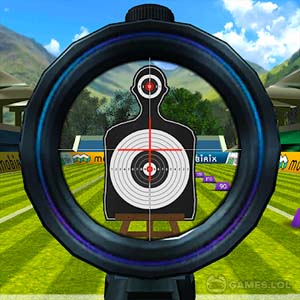 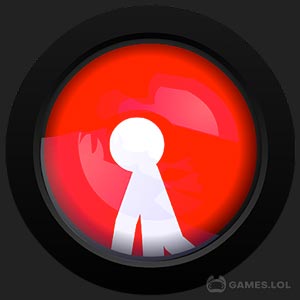 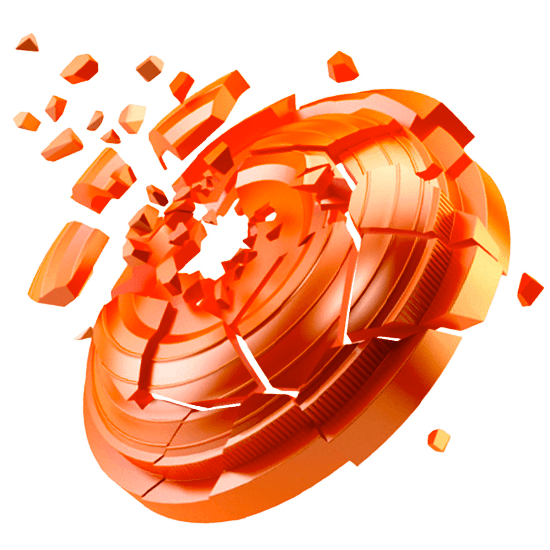 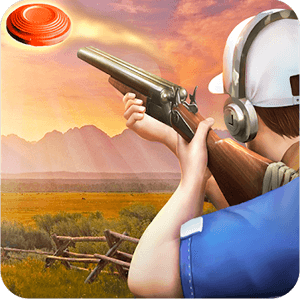 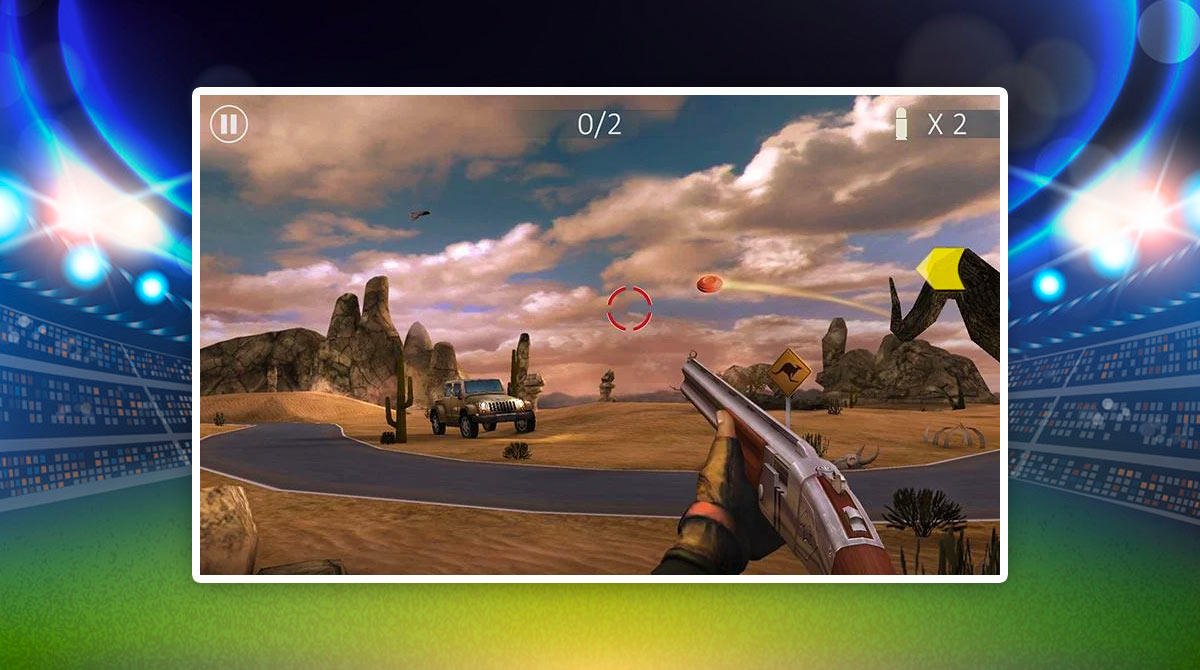 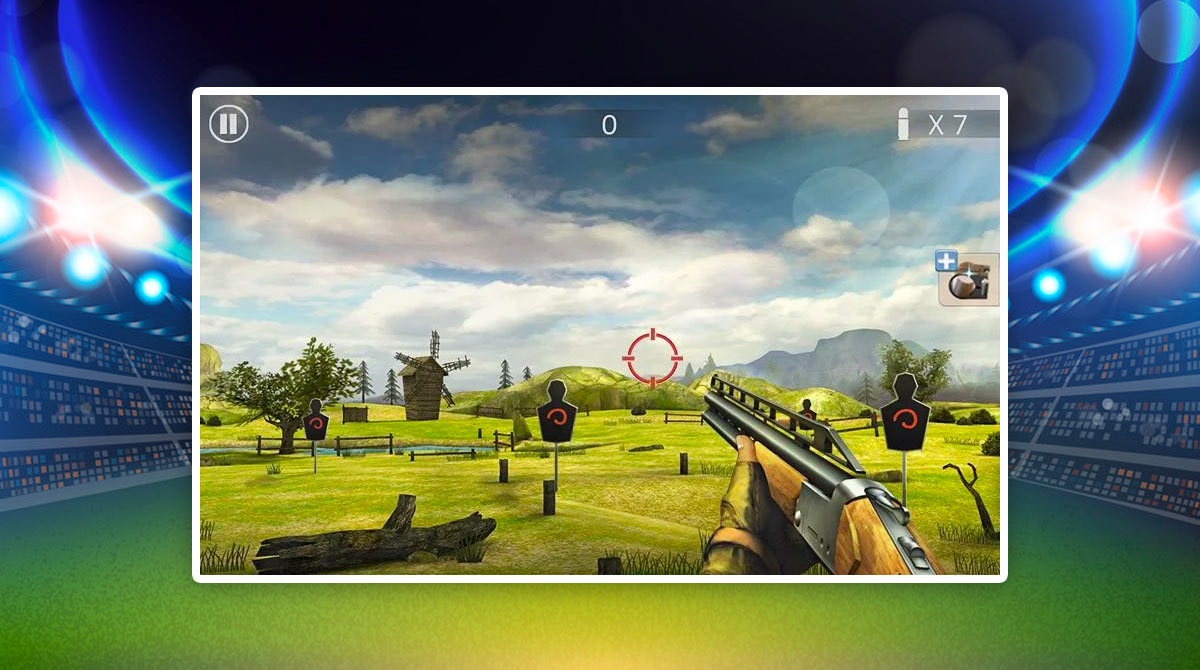 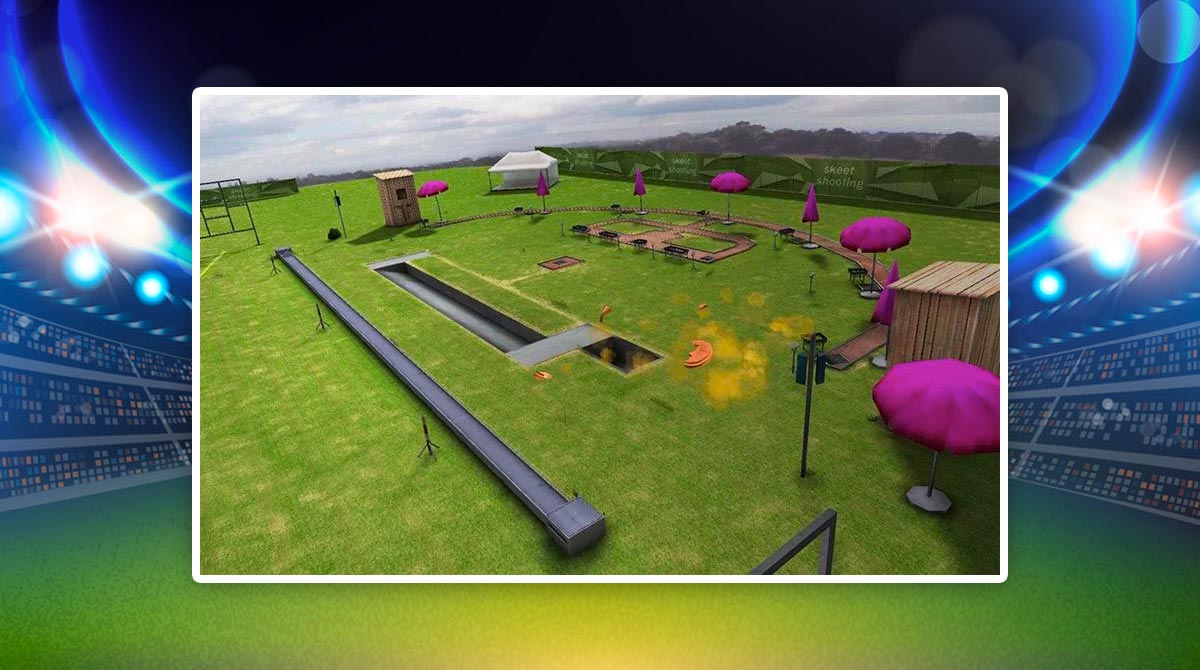 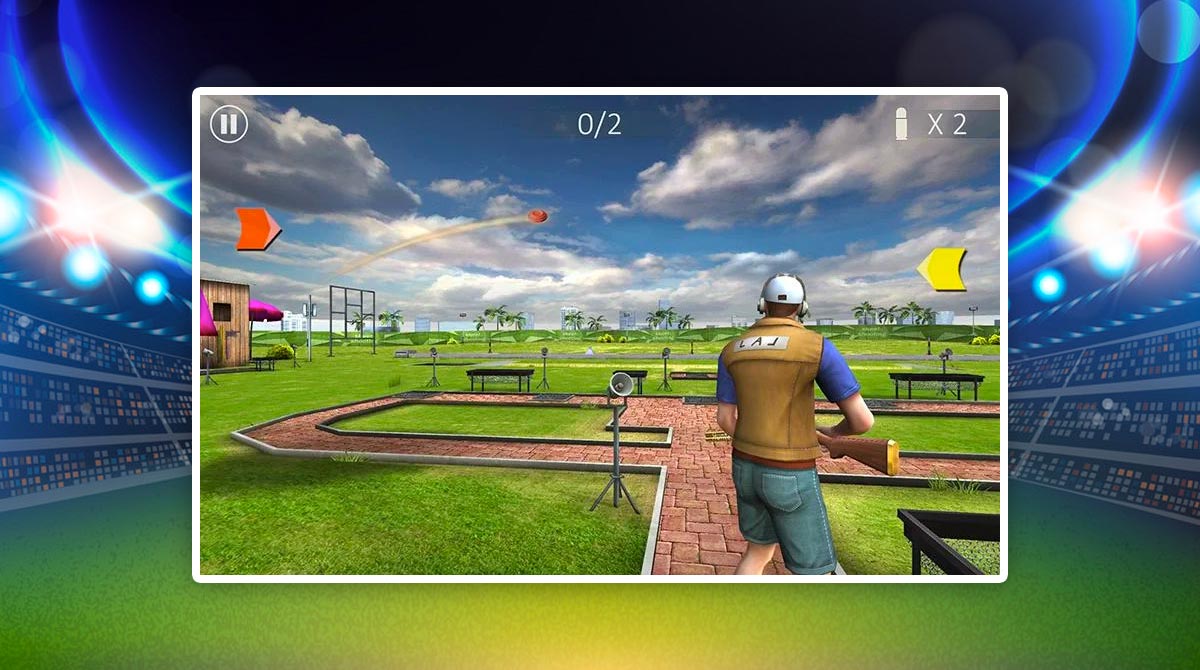 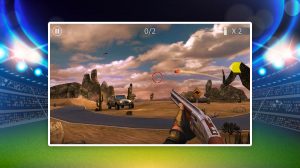 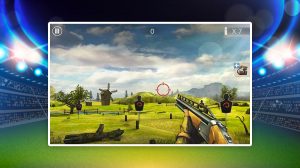 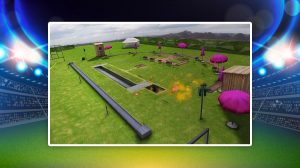 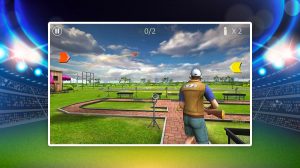 Reject FPS action and return to target practice. Skeet Shooting 3D takes all the fundamentals of an excellent dummy shooting game on a different scale. With various levels to choose from, skeet designs to unlock, and various rifles to earn, this game edition is enlightenment for those who enjoy old-school target practice. Get this great match for free and download the app right here.

Skeet shooting is one of the oldest traditions of aiming and shooting. To this day, many are still into it, but not much for the younger people. So, what is the best way to have them attracted to such a classic sport? Through a video game, of course. The Skeet Shooting 3D blends the old sport rules with modern-day features that make it quite a welcoming game for both parties.

It is not a usual game, though, since it is neither a gun shop firing range nor about shooting bad guys. It’s about shooting pucks in mid-air. The faster you clear them, the higher your points.

Get to play offline with various challenges or become a competitive skeet shooter online with hundreds of players willing to take on your challenge. Additionally, there are some perks to unlock, including new levels, skeet designs, and weapon skins.

How to Play Skeet Shooting 3D

The basic rule of skeet shooting 3D is to wait for the signal, aim at the pucks and shoot them in mid-air. The faster you shoot them, the better your score. As usual, you start with one skeet. Eventually, you get to a maximum of 2 skeets per round. While it may sound like regular aiming and shooting, note that skeets are very small and can randomly float anywhere on the screen. Every level has different difficulties to conquer, with the hardest one requiring the fastest clear time.

In multiplayer mode, you have to shoot the skeets faster than your opponent. The player with the faster clear time in total will win the match. As for controls, you can only do three things: aim, steady aim, and shoot. You aim via dragging your mouse across the screen. Shoot with the left click. Hold the shift key to steady your aim. Take note; you can only steady your aim in a short amount of time. If you hold too long, your aim will get very shaky.

Are you aiming for more  race or sports game? Then, play and download Badminton Legends or Boxing Star for more exciting match in the game! Check these out with your friends all for free!