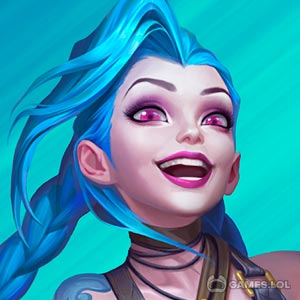 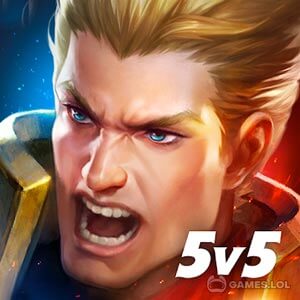 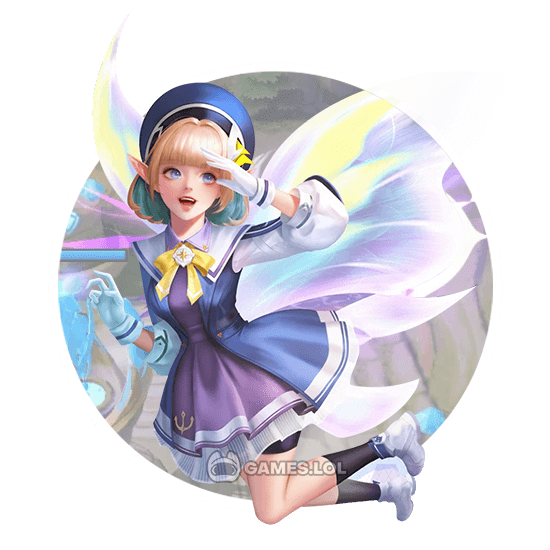 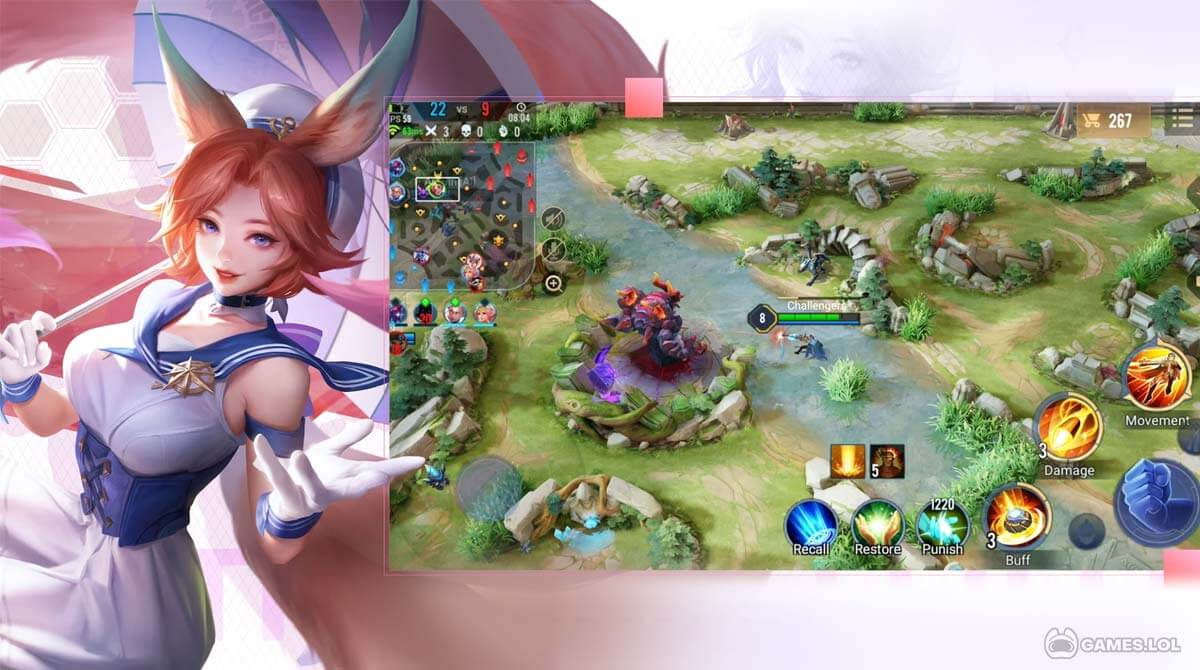 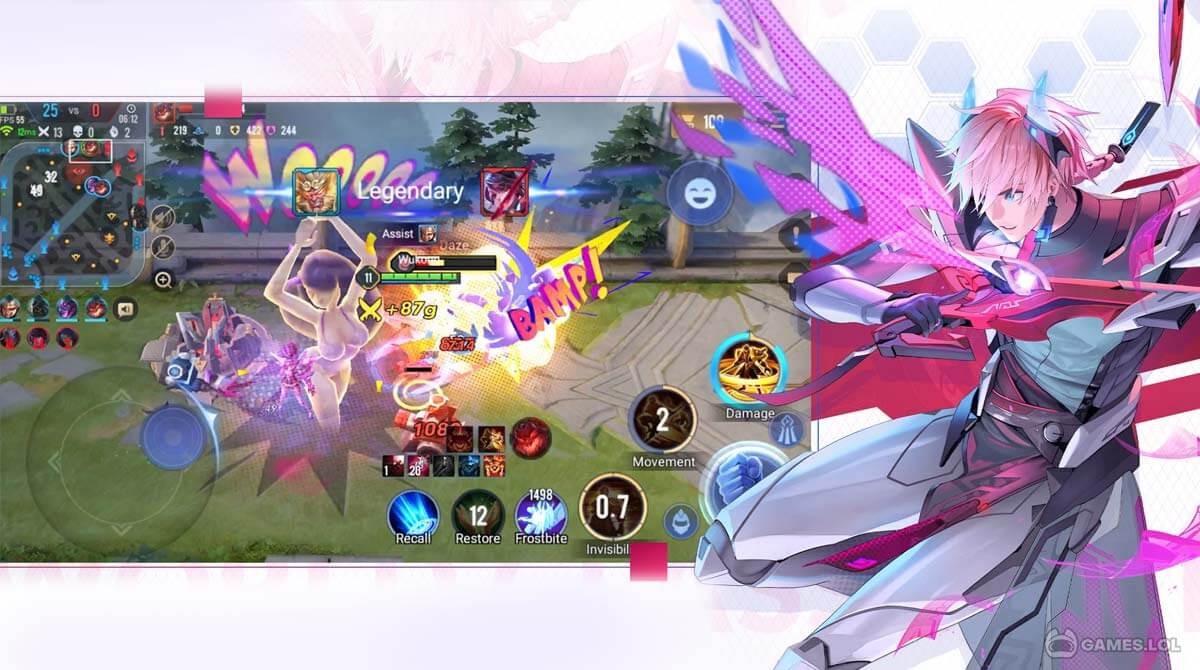 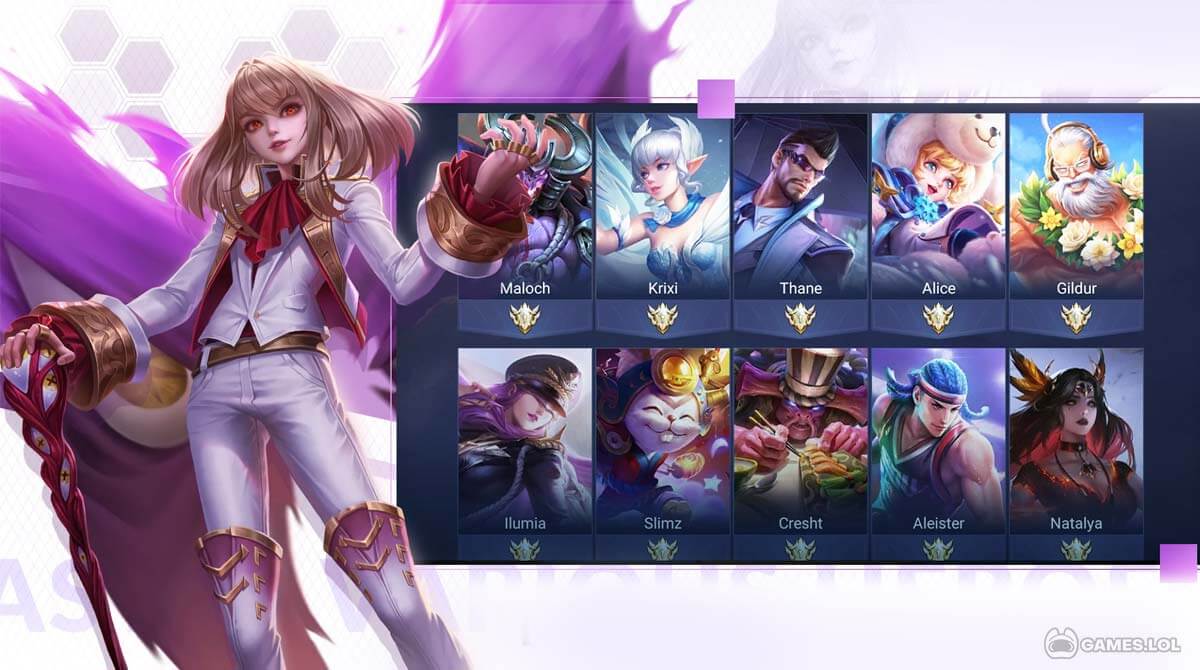 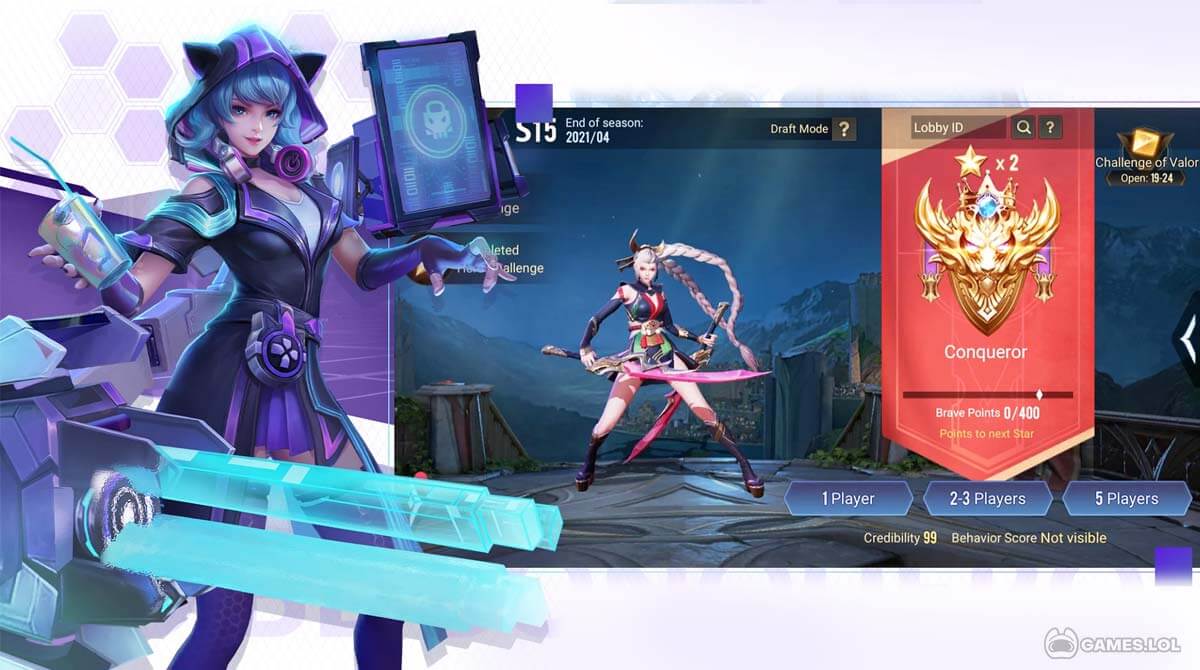 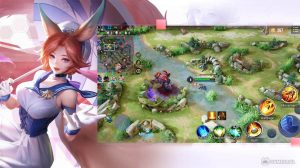 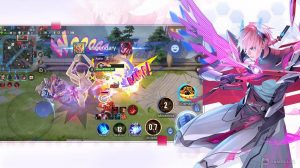 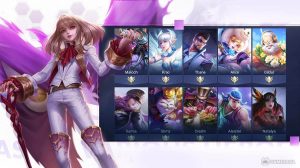 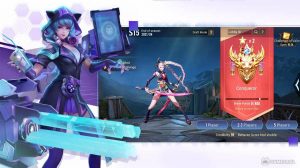 Are you ready to experience an action-packed adventure in the arena? Do you long to serve hard skills with your teammates? If so, then get ready to lead them to victory in Garena AOV! And on its 5th anniversary, there are tons of things that you need to find out, including a new arena. So if you’re looking for an epic 5v5 multiplayer online battle game, Garena AOV is the best choice. Nothing is impossible in this action-fueled game with its new and improved graphics and hundreds of heroes to master.

If you’re ready to experience this action game, then it’s time to download Garena AOV on PC for a more enhanced game experience. Playing it on a bigger screen is the key to help bring your teammates success. Get it now for free at Games.lol!

Enjoy the Classic 5v5 Action You Loved in Garena AOV

Garena AOV is an MOBA game published by MOBA Games Private Limited, which offers unique and exciting gameplay to all of its players. Here, you get to play a 5v5 MOBA in HD graphics in a three-lane arena filled with ancient creatures and so much more. Unlock and master over 100 heroes with exceptional skills to explore. There are also multiple game modes, such as the classic 5v5, 3v3, and even 1v1. With only ten-minute matches and fast matchmaking, you’ll get to experience the best MOBA game so far from Garena.

One of the newest updates in this action game is the Slayer Emergence Point, where you get to slay the Dark Slayer, Infinite Slayer, and Dark Lord Slayer. There are also some changes with the Abyssal and Holy Dragon Spawn Points, where you get to receive more buffs to help you defeat your enemies.

The whole map rework will change the look of Horizon Valley, where everything is in high-definition. In addition, there’s a New Season gameplay – Day and Night, where the gameplay in the late phase is improved through a dynamic environment. The dark night will be the start of a new battle experience, where it’ll be more challenging with more fighting power.

There’s also a new hero in the new update named Aya, Fluffy Voice. She is the Megastar Athanor that brings melody to Horizon Valley. Her passive is Squirrel Spirit, where she turns into a squirrel once her HP is less than 40%.

She also has powerful skills. Skill one is Sound Breaker, where she fires bullets that gradually enlarge, dealing magic and slow to opponents while revealing their location. Skill two is Idol Love, where she flies to a friend, attaches to them, and protects them through a shield. So she can’t be targeted while she’s possessed. Finally, the ultimate is called Forest Song. It lets her change the shape of the enemy. And while possessed, she creates a magic field where the possessed ally is the center for five seconds. It deals damage to the surrounding enemies.

Enjoy these new updates as you play Garena AOV. Play it on a bigger screen with Games.lol so you can have an exciting and epic battle.

If you’re looking for other action games to play, you can also check out Pokemon Unite and Herostars. These games are all free to download and play on PC with Games.lol.