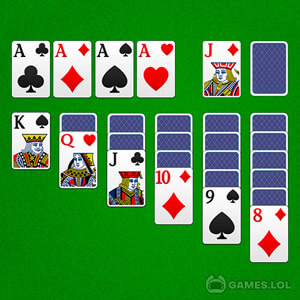 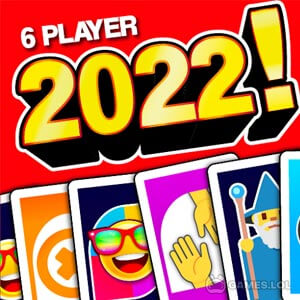 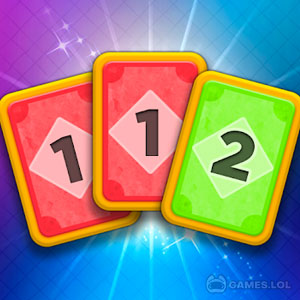 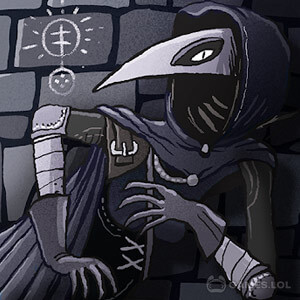 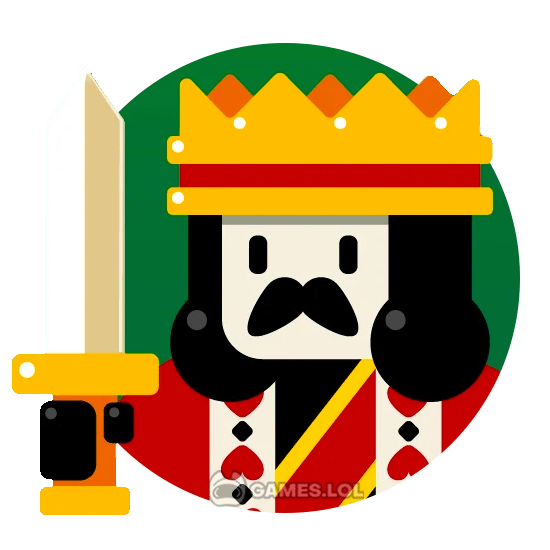 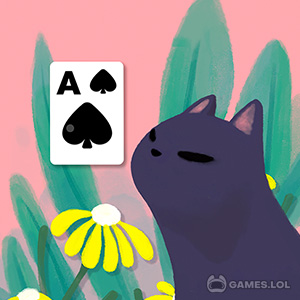 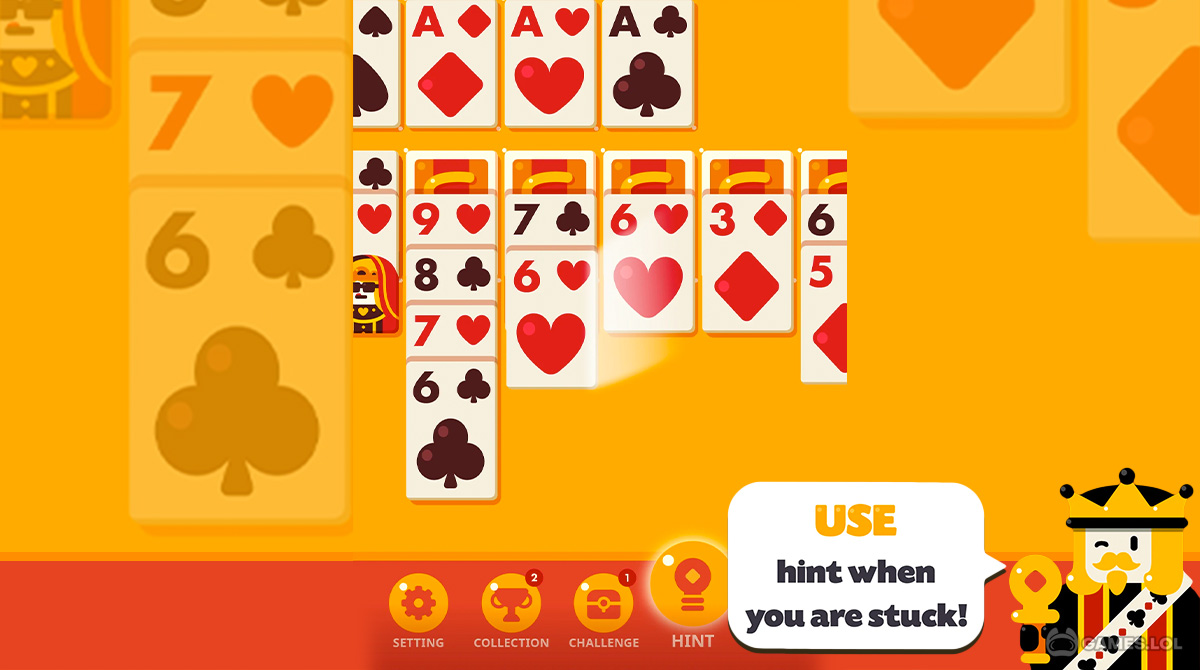 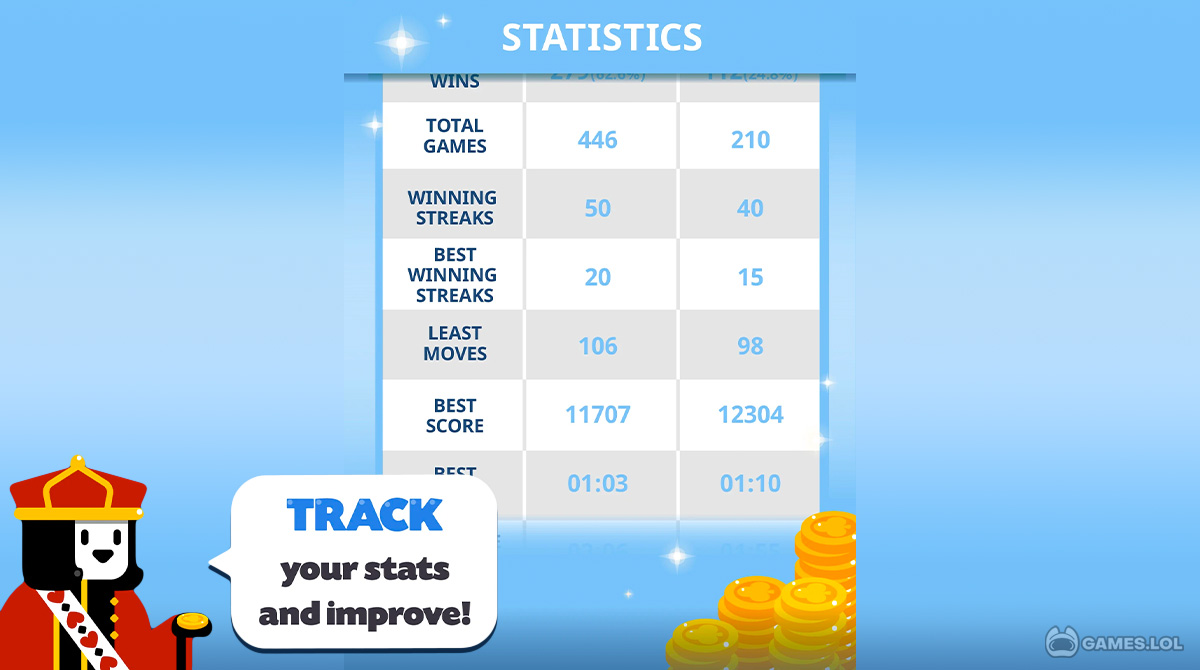 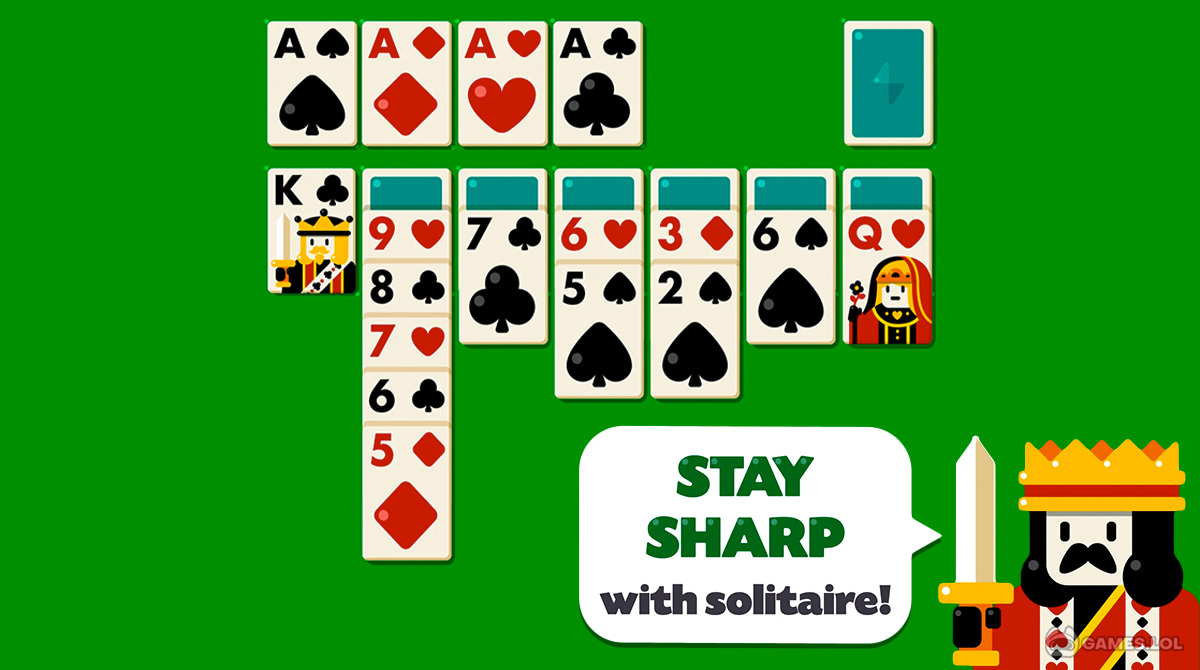 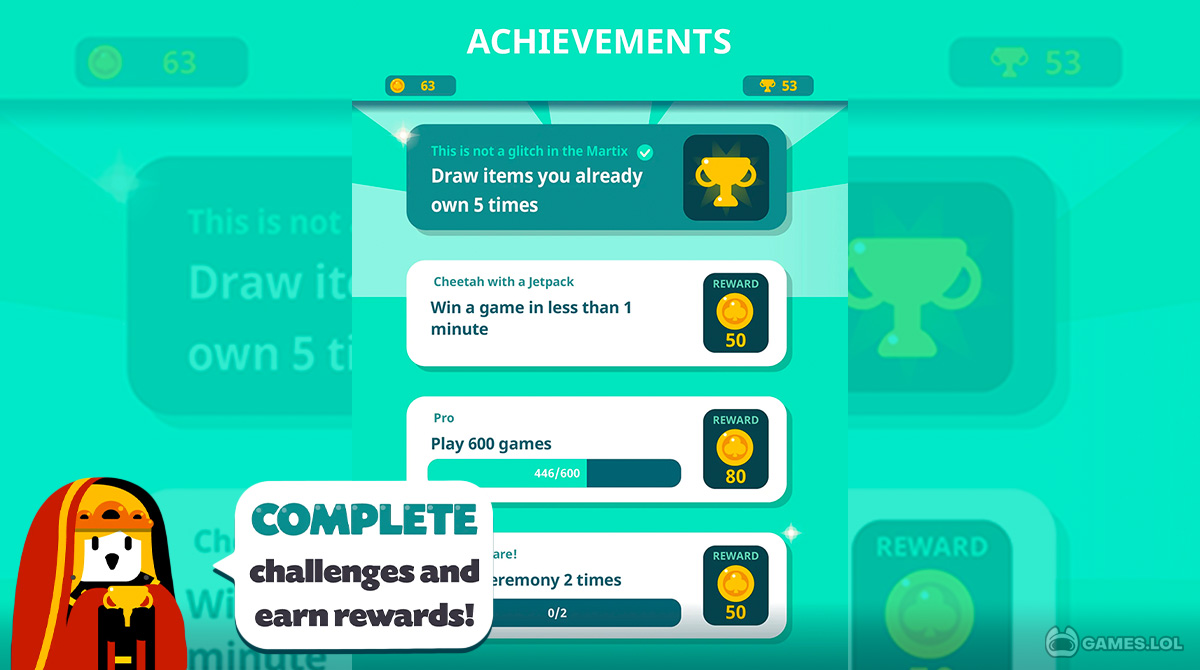 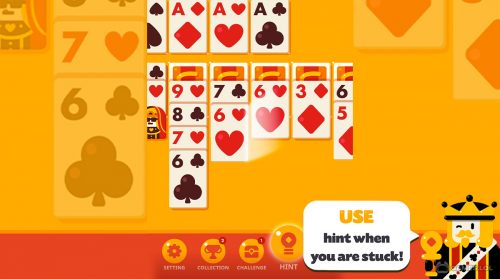 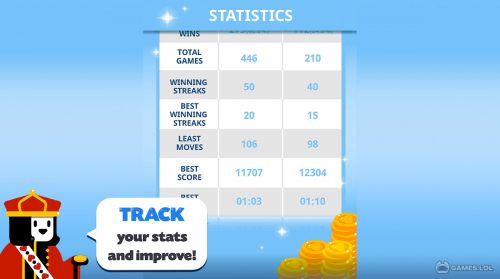 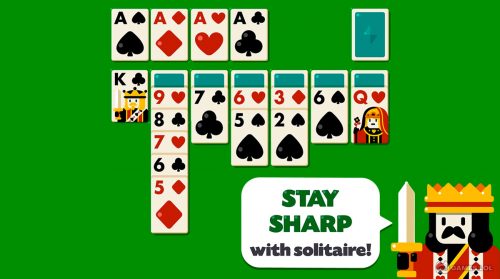 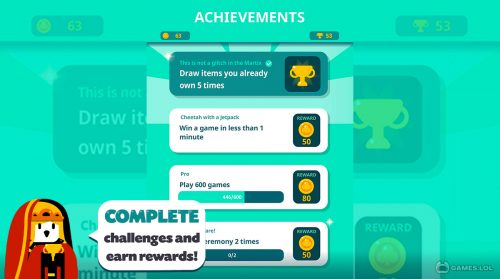 Solitaire is a classic card game that has been around for centuries. It’s one of the most played games in the world, and it’s easy to see why. With that said, if you are looking for a unique take on the classic card game, then Solitaire Decked Out is the game for you. Immerse yourself in a modern take on the classic game of patience from the comfort of your computer.

Klondlike is a 2016 card game by Devsisters Corporation. The game takes the classic game of Klondike to the next level with fun themes and animation. Players can collect rewards from over 90 achievements each with its own challenges.

The game also features collectible items and lucky boxes just waiting for the player to collect. On top of that are the daily challenges, decorative items, customizable draws, unlimited undo and hints, real-time game stats, and much more. Since its inception, Solitaire: Decked Out has managed to entice millions of solitaire fans to its platform.

The game’s modest and soothing overall design was received by players resulting in good overall gameplay rating. Now you can take advantage of this free game by simply following the download directions provided on this page.

The object of Solitaire: Decked Out is simple: you have to clear all cards from the table. You can do this by moving cards over from the deck onto columns or foundations, which are built up in suit (from Ace to King) until you’re out of moves.

It sounds easy enough, but there are plenty of different versions of Solitaire out there, each with its own rules and strategies. The most popular version is Klondike, which is the same solitaire version popularized by the Windows OS.

So if you have two cards of the same suit left over at the end of your turn, you’re out of luck until you get another card from the deck. This makes for an exciting game with plenty of strategies involved! If you want to try it out for yourself.

If you are a fan of card games then you definitely should check out Klondike Adventures from Vizor Apps and Microsoft Solitaire Collection from Microsoft.