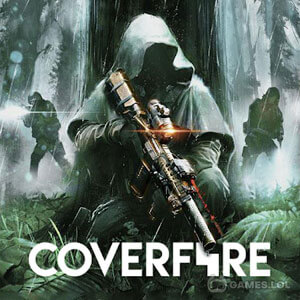 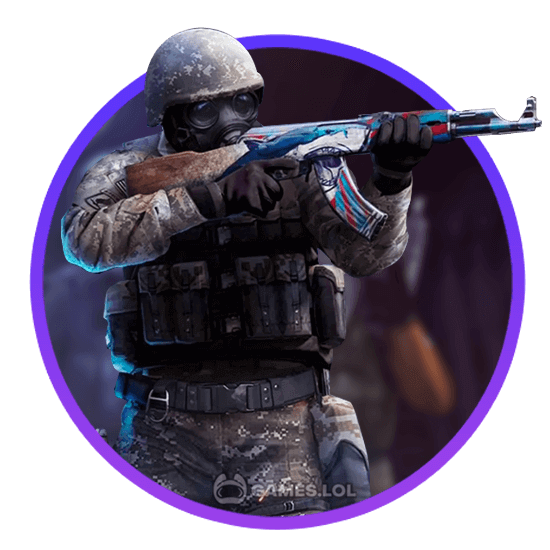 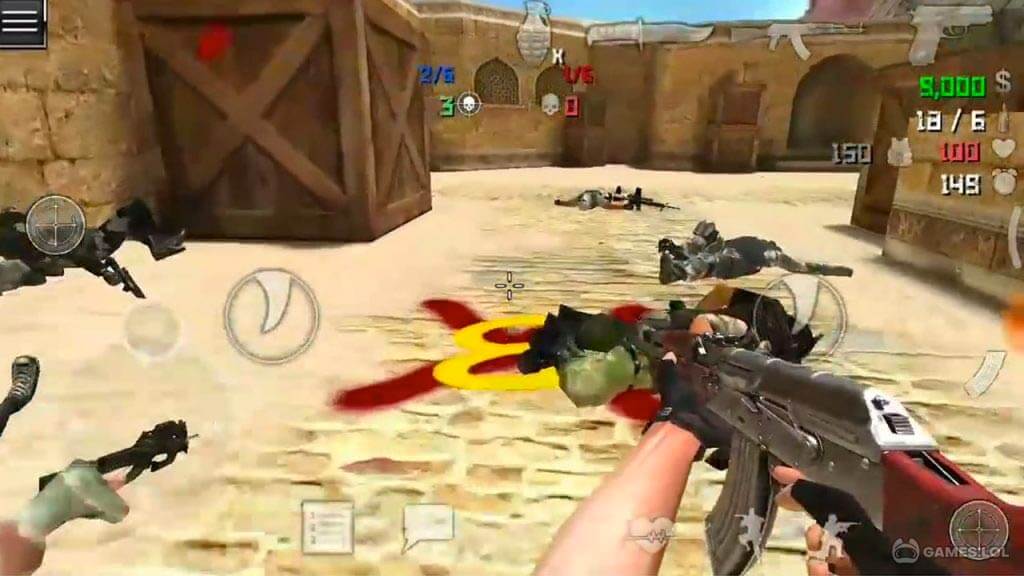 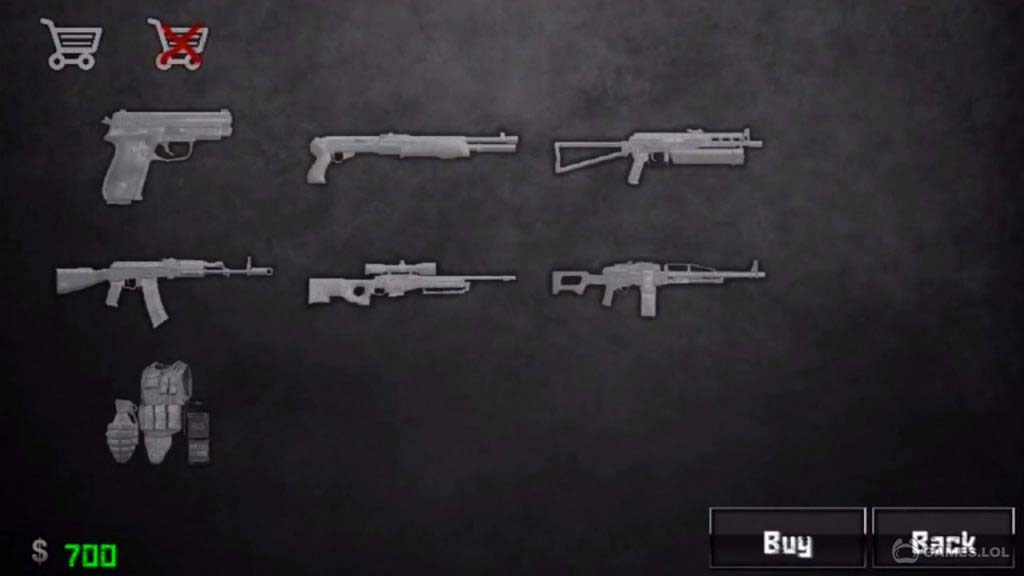 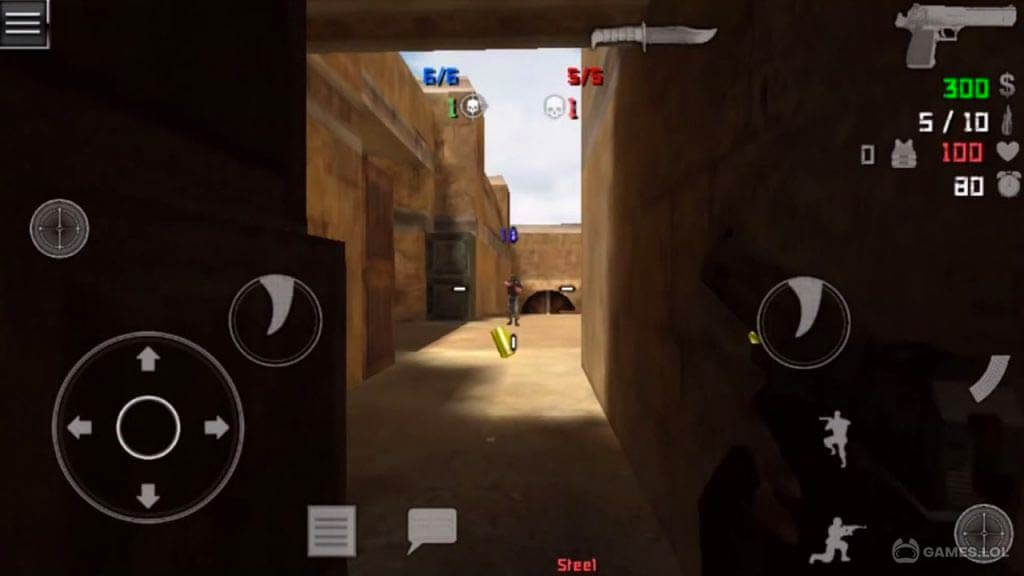 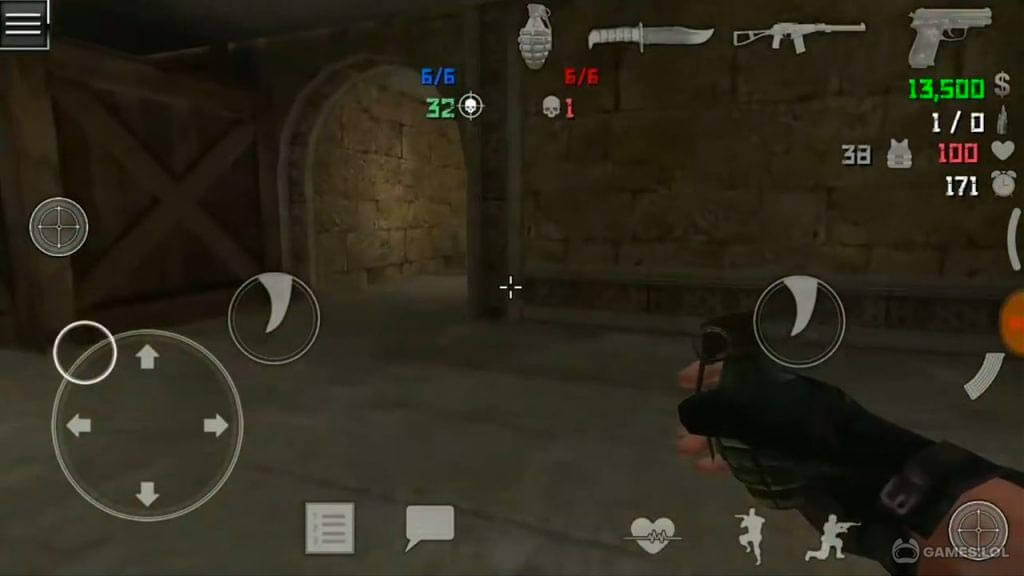 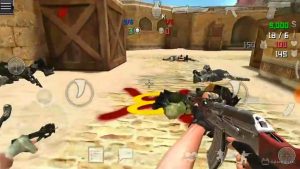 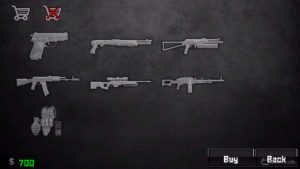 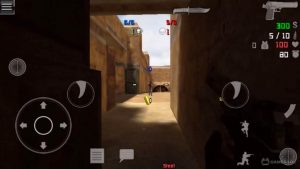 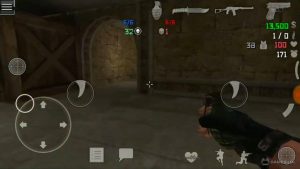 Remember when there were so many carbon copies of Counter-Strike that just didn’t feel the same at all? Games like CrossFire, Special Forces, and even a direct rip-off called Counter-Strike Online felt unique but didn’t have the same pleasure as CS. Well, one game plays so much like CS, you’d think it really is CS for handheld! We’re talking about Special Forces Group 2 – a tactical FPS PC game full of surprises. And yes, you can now play Special Forces Group 2 online for PC – complete with functional mouse and keyboard controls and no emulator required. Oh, and you can play it for free! Get in on the action with millions of players worldwide when you download this amazing game today!

If games like CrossFire and Special Forces felt like arcade-y, Asian-esque fan-service-filled FPS games, Special Forces Group 2 stays more on the serious side of tactical shooters. To be honest, it pays more homage to Counter-Strike than any other carbon copies of the classic 5v5 shooter. However, not only does it provide textbook game modes like Bomb and Hostage modes, it even incorporates some fast-paced shooters too. Modes like Team Deathmatch, Capture the Flag and even Zombies mode are present here. Although, if you want something that’s just brain-dead fun, the game also includes a Knife mode too. We don’t need to explain that anymore, do we?

But, we never even started on the maps and weapons yet. Fairly enough, there are a multitude of maps to skirmish and weapons to uncover. All maps are balanced, bringing a variety of shooting situations for both close-range fighters and long-range assassins. Weapons come in all shapes and sizes from pistols to powerful anti-personnel rifles. Best of all, they’re all customizable. Whose side are you on? Join the battle now! Get the Special Forces Group 2 free download here.

For more tactical shooting games, check out some popular titles like Rivals at War: Firefight and War Robots.