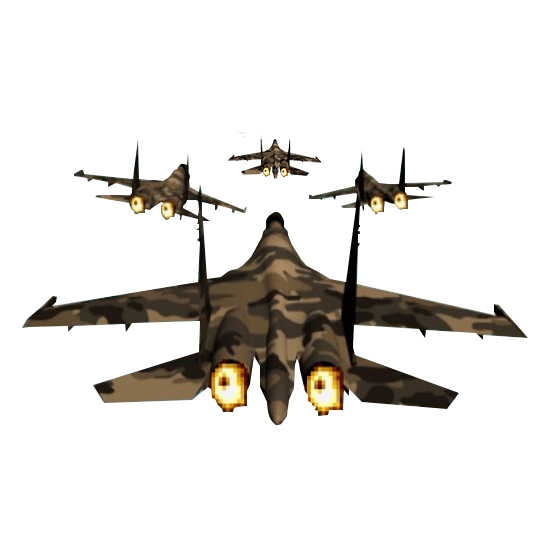 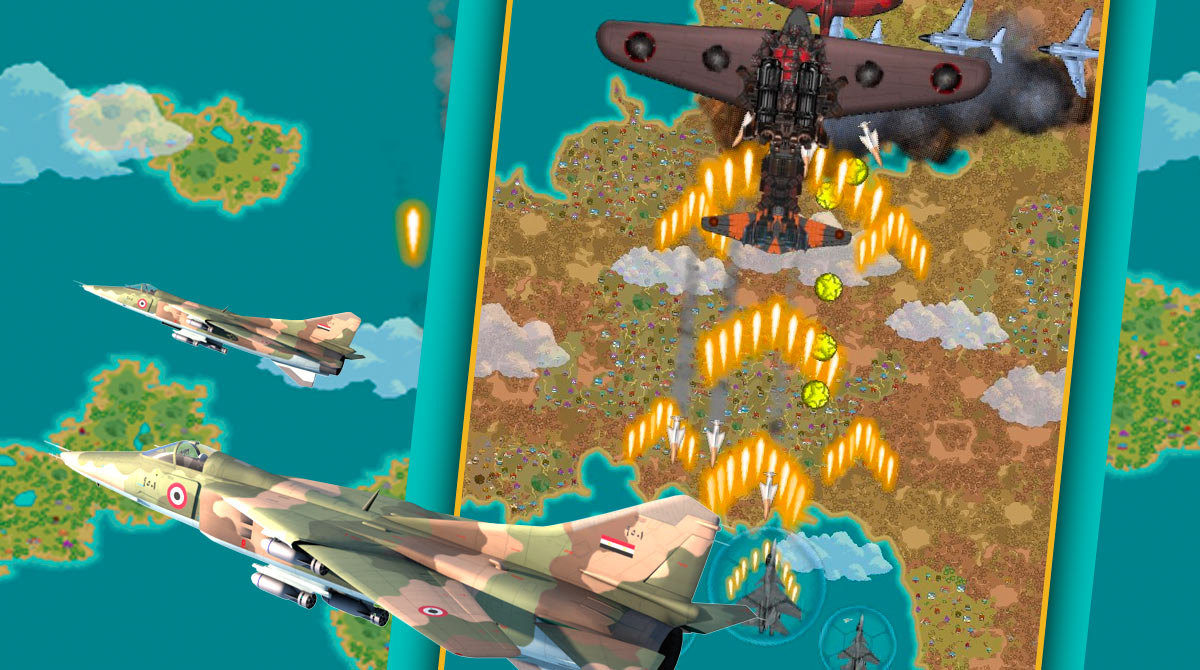 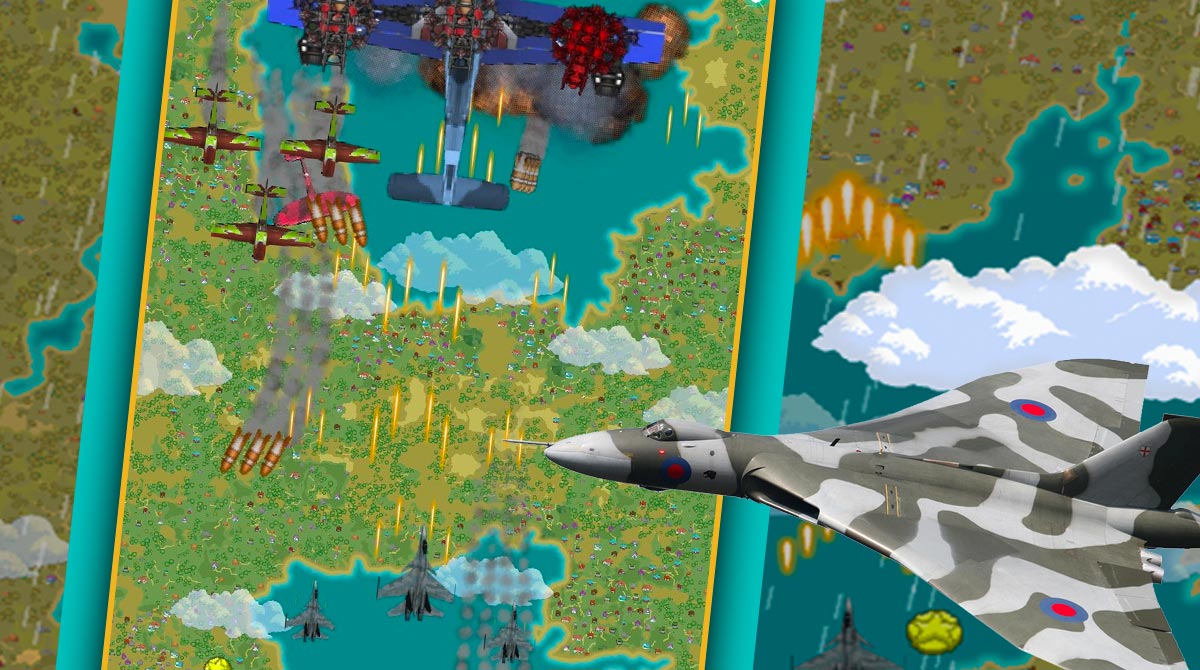 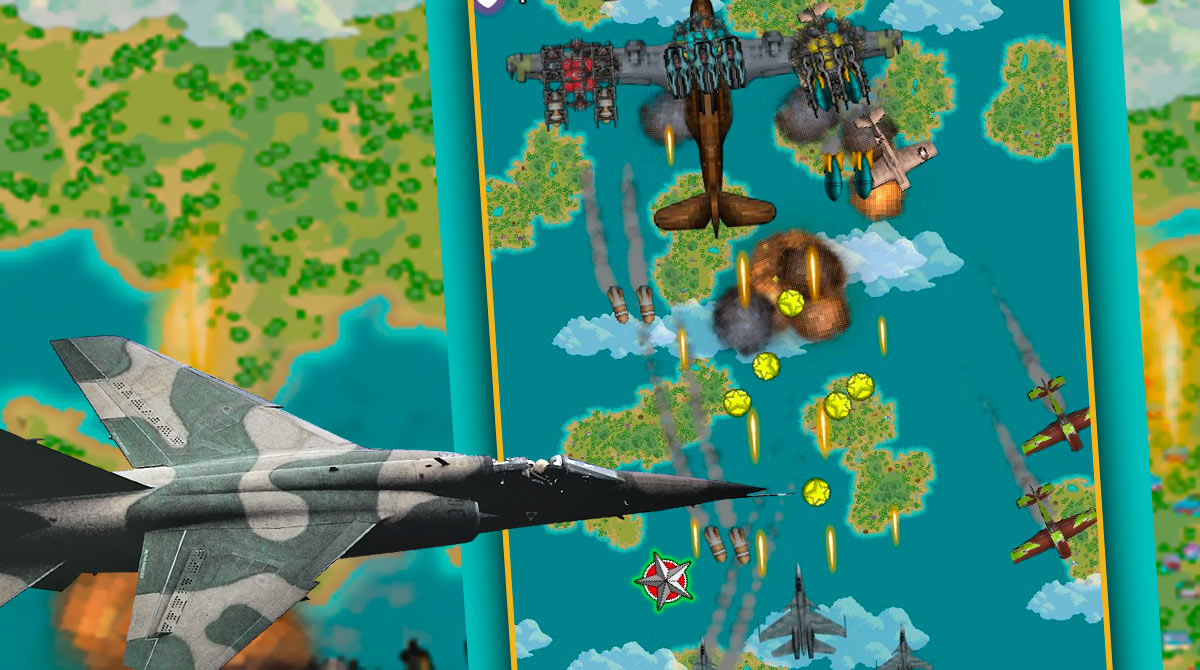 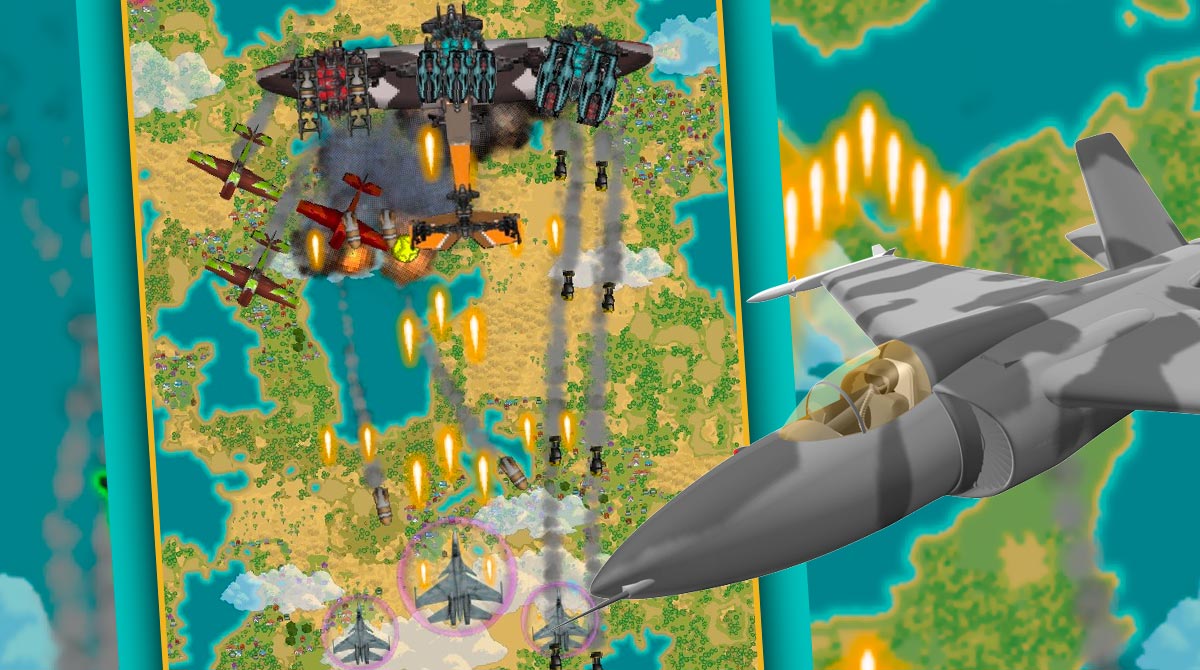 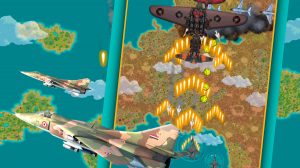 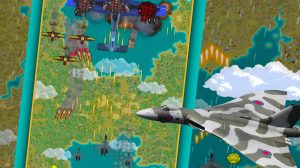 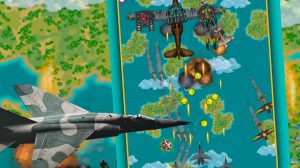 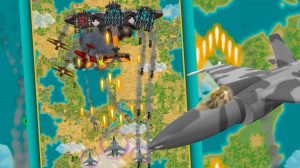 If you are a fan of vertical shooters commonly seen in the arcade cabinets of the 90s, then, prepare for the ultimate nostalgic ride as the iconic Aircraft Wargame 1 makes its way to the PC. Dominate the friendly skies and destroy the nefarious forces using your very own warplane. Upgrade, battle, repeat, and become the best fighter pilot in the chaotic world of Aircraft Wargame 1 at the comfort of your PC.

What is Aircraft Wargame 1?

Aircraft Wargame 1 is a free-to-play vertical scrolling shooter action game developed and published by Arieshgs in 2014. Since its inception in the free-to-play category of games, the game has managed to accumulate thousands of downloads and accolades from players across the globe. One of the game’s main selling points comes from the diverse collection of aircraft situated in an ever-growing number of levels. The game carries the core gameplay mechanics seen in most classic vertical scrolling shooters wherein the player gets bombarded by a barrage of fighter planes of all shapes and sizes. On top of that are the epic boss battles that will test your reaction and evasion skills.

The game gets its inspiration from the iconic arcade cabinets in the 90s commonly seen in arcade bars and malls. So if you are ready to travel back in time and rack up some high scores without spending a single dime, then, you should check out the game now available free of charge for the PC.

How to Play Aircraft Wargame 1?

Waiting for you on the store page is your first out of the five warplanes featured in the game. Below the warplane lineup is the upgrade selection menu where you will see the various upgrades you can apply to your plane. After the store menu, the game will send you off to your first mission.

Also, the game uses a star-based rating system to measure the rate of completion of each level. Gaining three stars, which is the maximum means that you have satisfied or exceeded the score quota in the level. Like most games, the more stars you get, the better the rewards. Easy, right? So, what are you waiting for? Download, install and play the game on your PC today.

You will surely enjoy playing these awesome action games. Play more unique games available for free download like Bullet Force and Bowmasters. All for free when you download our Games.lol launcher today!