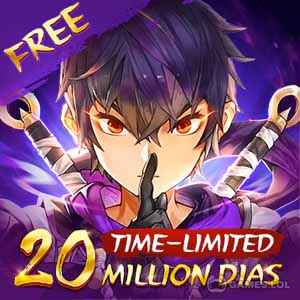 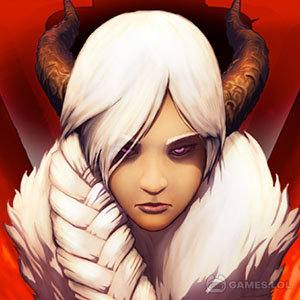 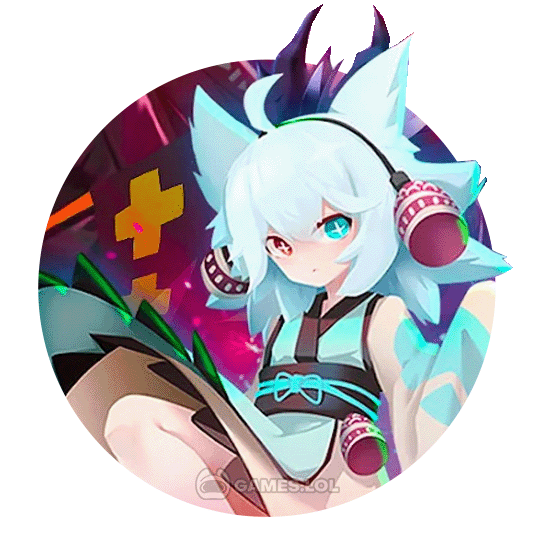 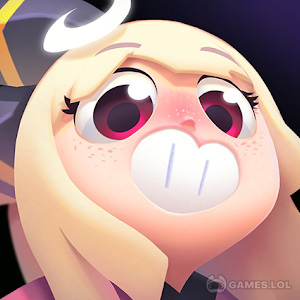 Star Healer - Purify The Planets From the Destructive Plague 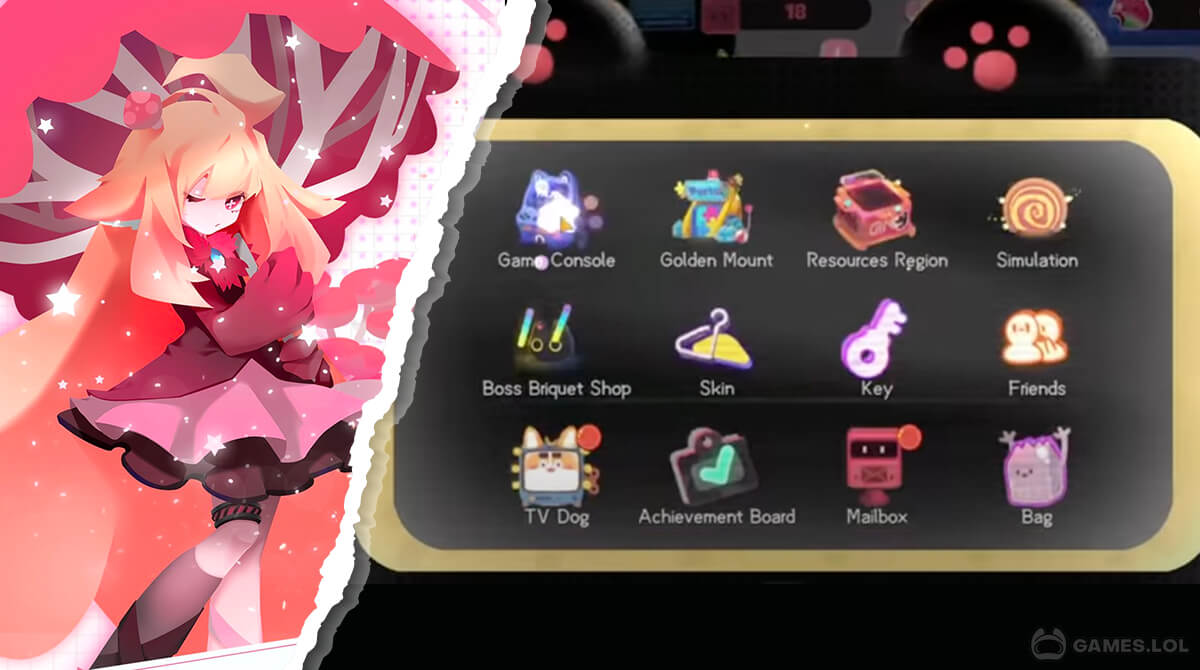 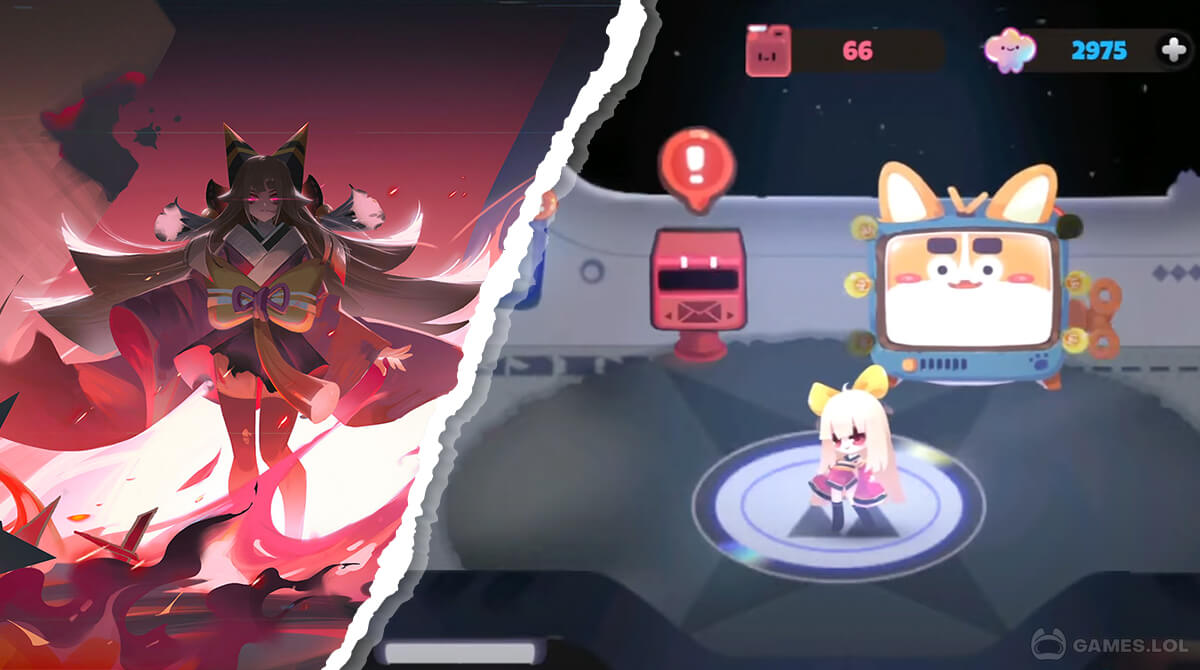 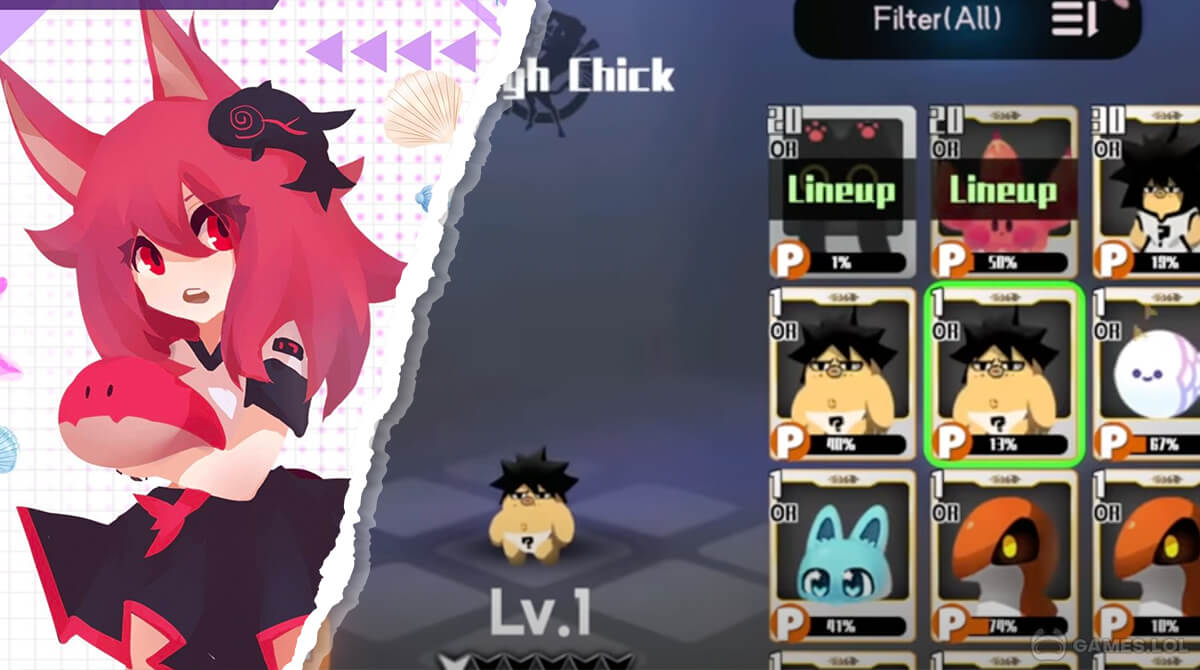 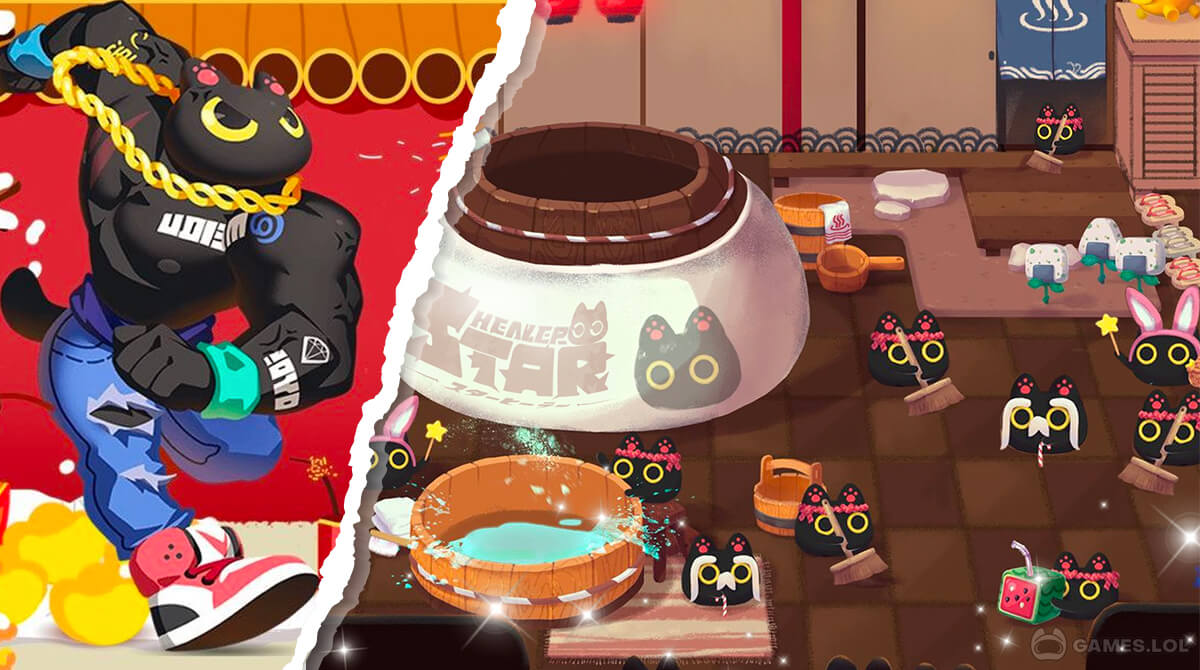 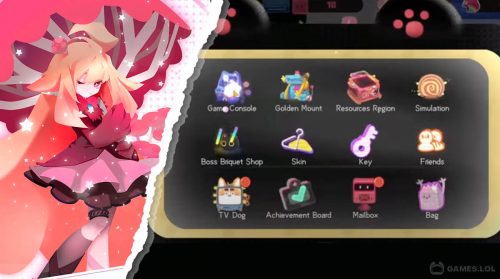 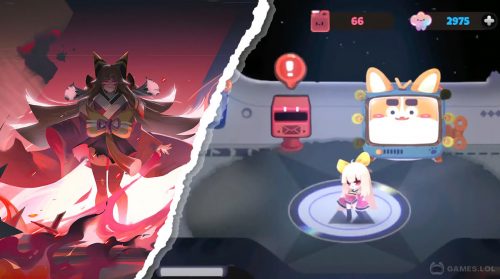 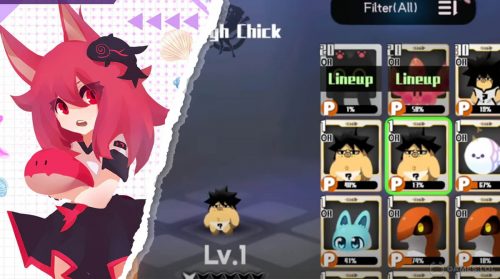 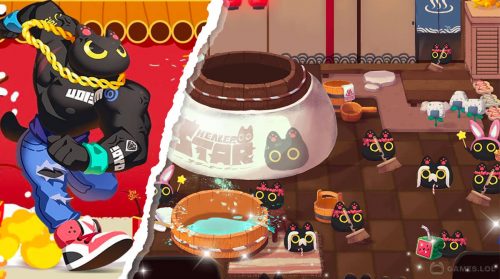 Many games today include outer space about sci-fi elements. There are some. However, that lets you play with anime characters like Star Healer. This role-playing game enables you to be an intergalactic hero. To find out, download this game here or learn further details.

Star Healer is an action RPG published by Crazy Rich Game. This fantastic game will take you into a futuristic world! It is the year 4003, and a girl named Sakura wishes to save our planet from total destruction. Your role in the game is to help her implement her wishes to save the world.

Unfortunately, she accidentally transported herself to a mysterious galaxy called Candy Galaxy. She thinks that it is a better world because of the smells of sweets that pervade her. Little does she know that it is all a trap caused by a plague called Sea Urchin Virus.

Your objective now in the game is to help her purify each planet affected by this plague. Help Sakura to complete her every mission and save the galaxy from other evil forces.

Explore the Stars to Prevent the Disease

Star Healer offers you a relaxing action RPG experience. The game boasts unique features where sci-fi elements take a different turn. Instead of a zombie mob that will destroy all you are protecting, you will be greeted by a virus.

This virus is making its way into every star system you encounter in the game. Because of that, you need to help Sakura embark on a mission to prevent the disease. There are many other features you will encounter while playing the game. They come along with the instructions you need to follow.

As you progress through the game, you will meet other allies fighting along with Sakura. Let them take part in fierce battles against the evil forces of the virus. Uncover the clues that will lead you to their boss.

Play Star Healer on your PC today. If you are looking for other action RPGs to play, download them here in Games.lol for free. You can also check out Summon Dragons and Summoners War.