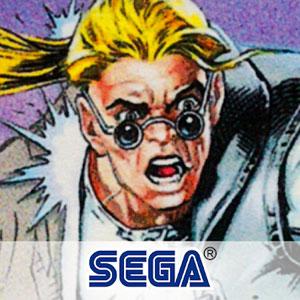 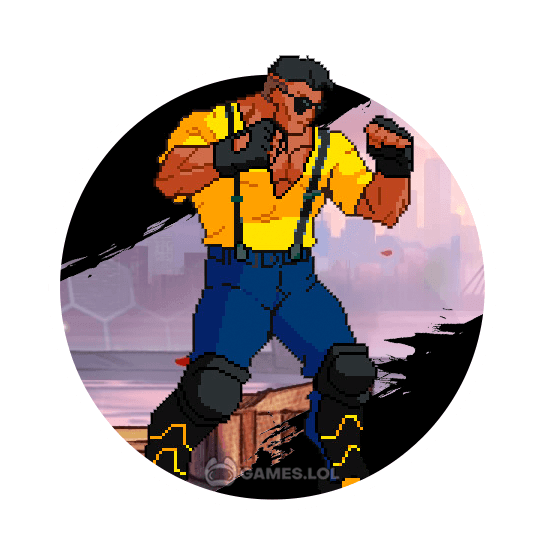 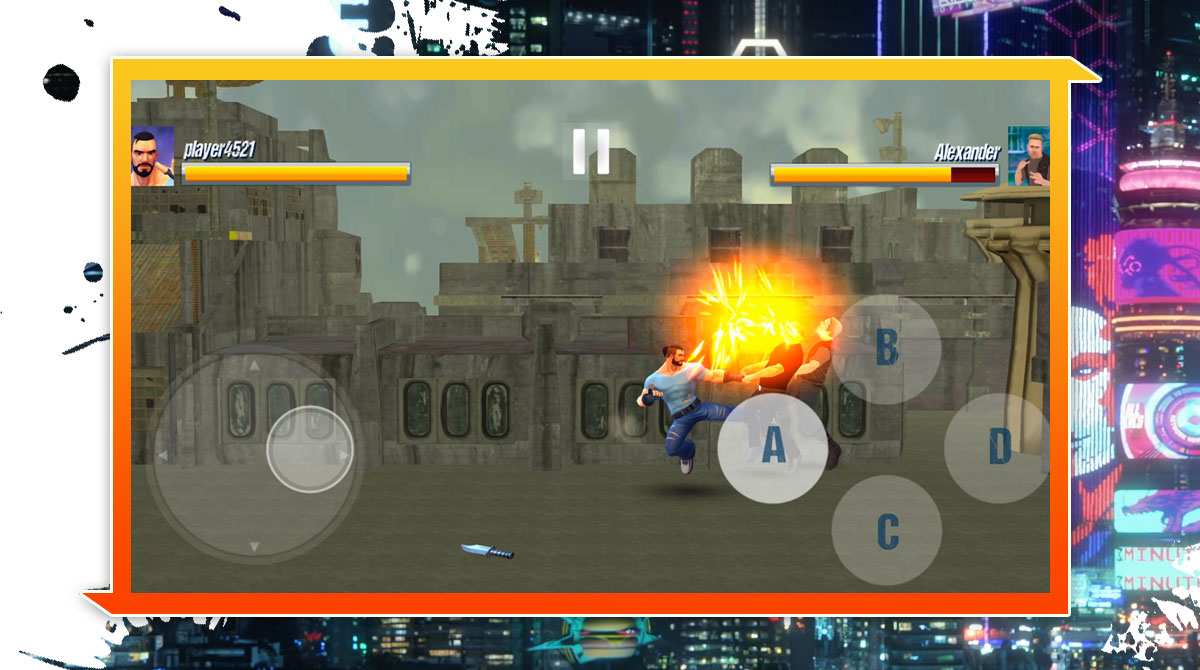 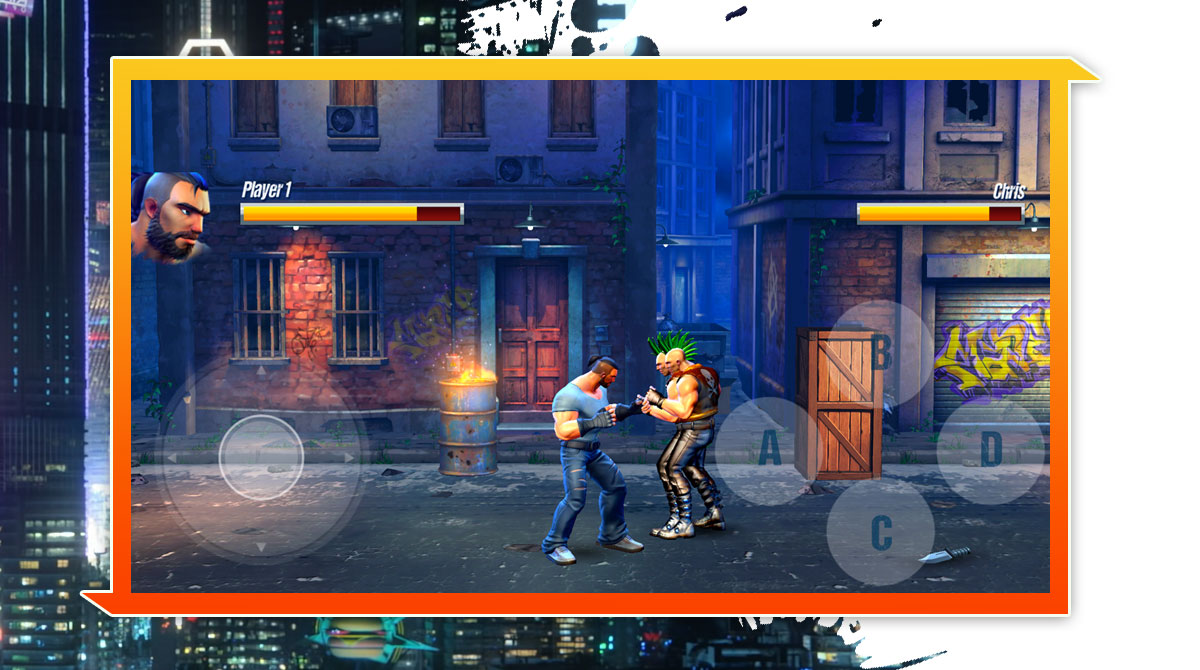 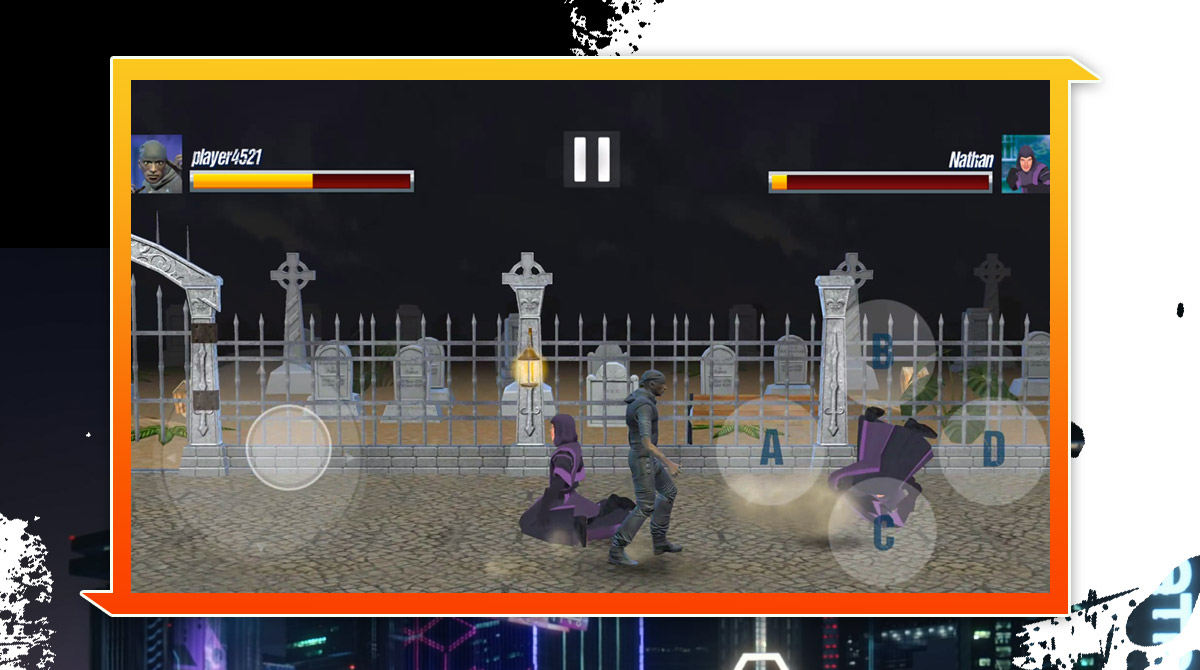 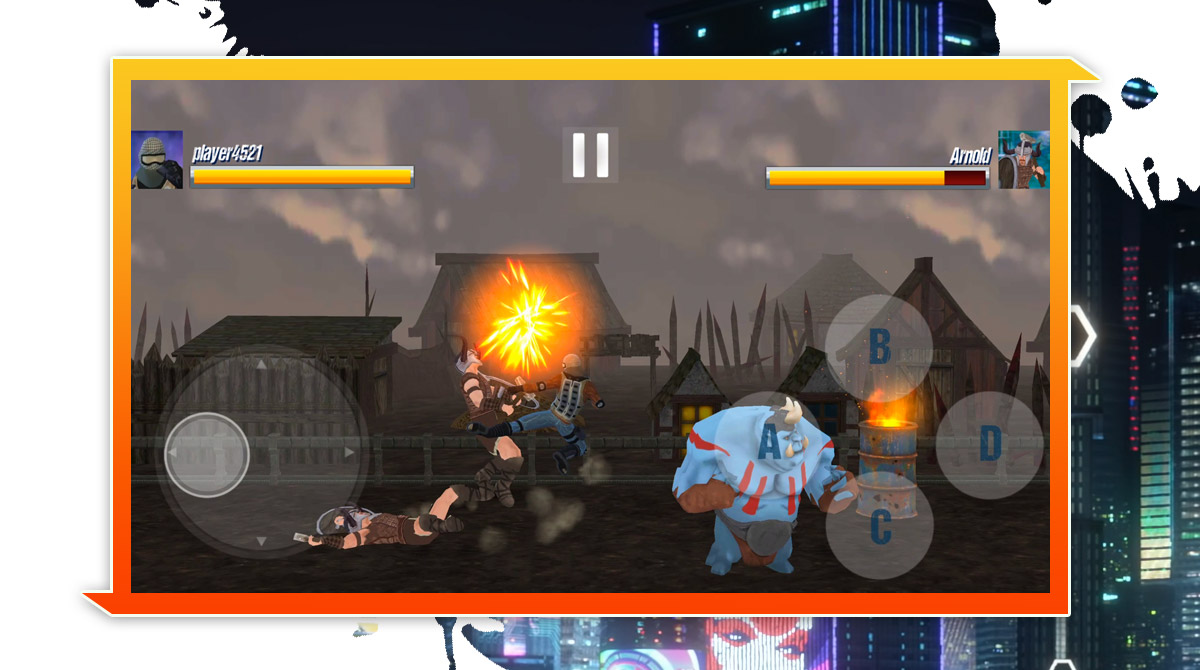 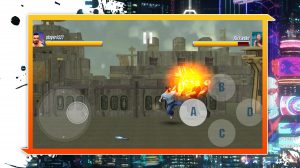 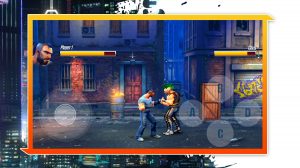 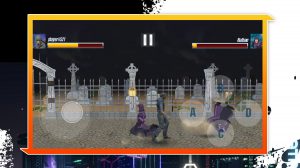 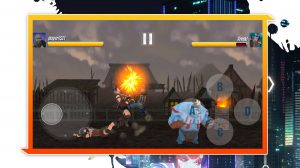 Experience Combat in Action in Street Fighting Game 2020 for PC

While Street Fighting Game 2020 may not bring anything new to the table, it can be used as training grounds for practicing your fighting game skills. After all, fighting games are considered to be one of the hardest competitive levels of video games. And, if you want to get better, you may use this platform to hone your kungfu skills. Get introduced with some of the basics including Neutral, Footsies, Anti-Air, Command Grab, and Cancels.

Yes, it only has a few fighters here in Street Fighting Game 2020. However, each of them represents the stereotypes of fighting characters. You have one that has a good balance between projectiles and melee, a grappler, a chain combo user, and a speeder with various evasion skills. Moreover, whoever you choose will depend on your fighting style.

Additionally, you can play Street Fighting Game 2020 for PC either online with a friend or against a tough AI that may or may not know your next moves.

You only need to know four portions in Street Fighting Game 2020 (Multiplayer &Single): the d-pad, punch, kick, and block. What’s more, you can do a flurry of combinations using the punch and kick and even empower them with different directional moves, including jump kicks and crouching punches. Moreover, the game uses a manual block system, just like Mortal Kombat.

Best of all, while the training mode may be simplified, it does include some basics for a good 2D multiplayer fighting game and uses these to learn more when you play bigger fighting games.

If you want to play more action games like this, make sure to download and play Shadow Fight 2 and Shadow of Death: Dark Knight – Stickman Fighting. They’re both action-packed combat games that will let you play for hours.