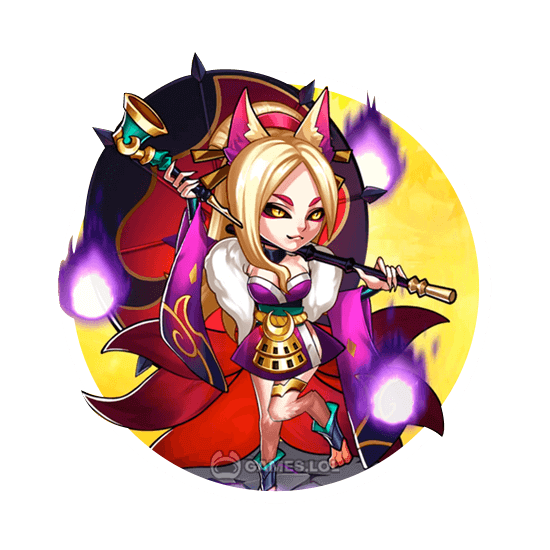 Summoners Era – Form A Strong Team Of Heroes & Save The World 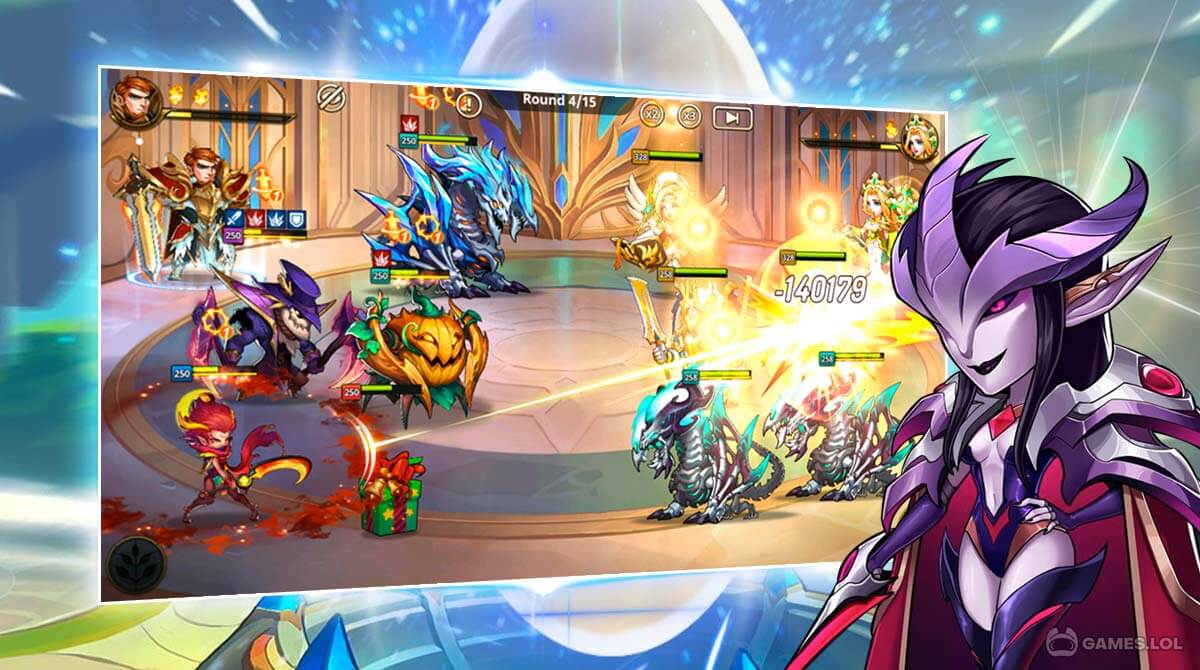 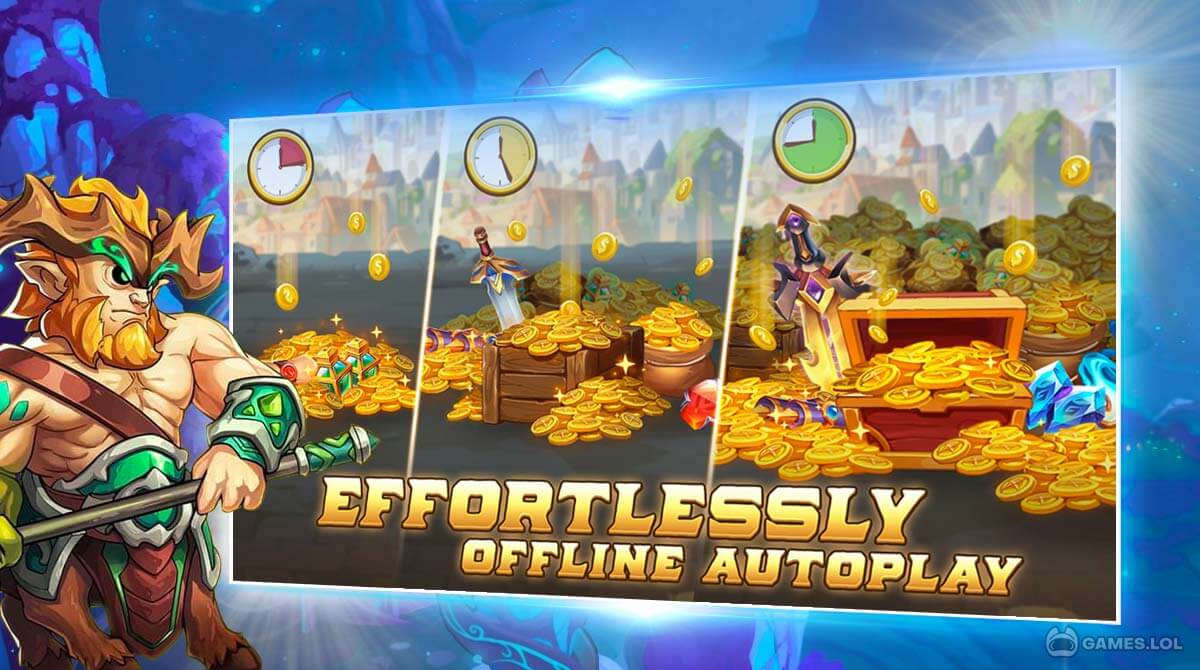 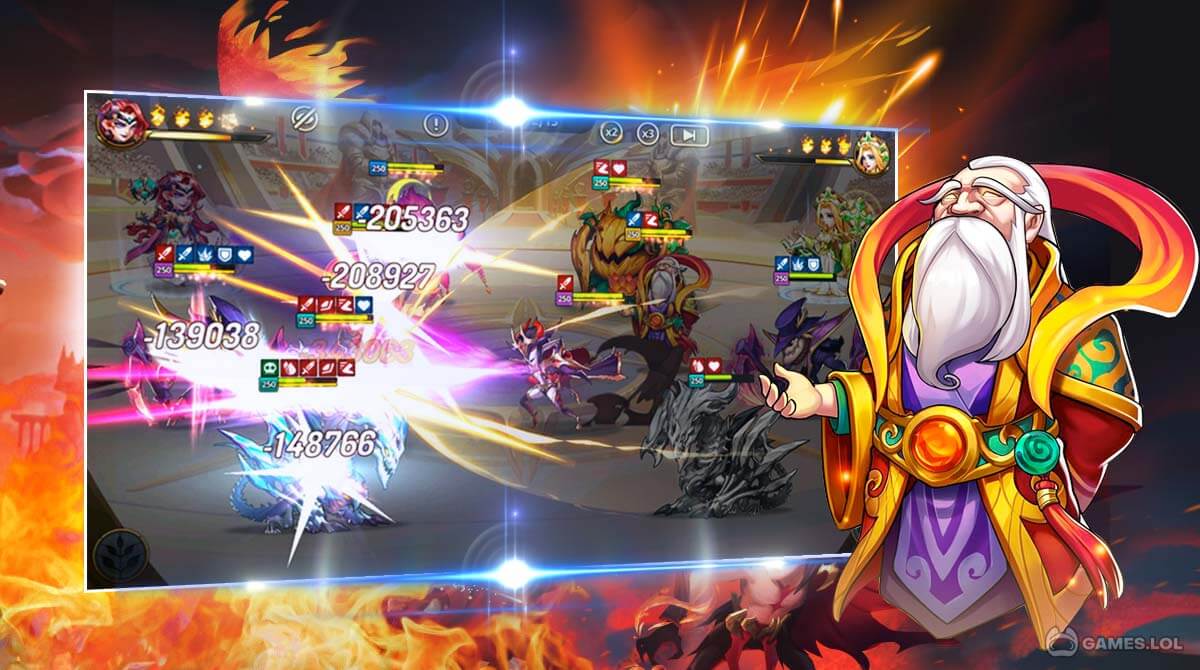 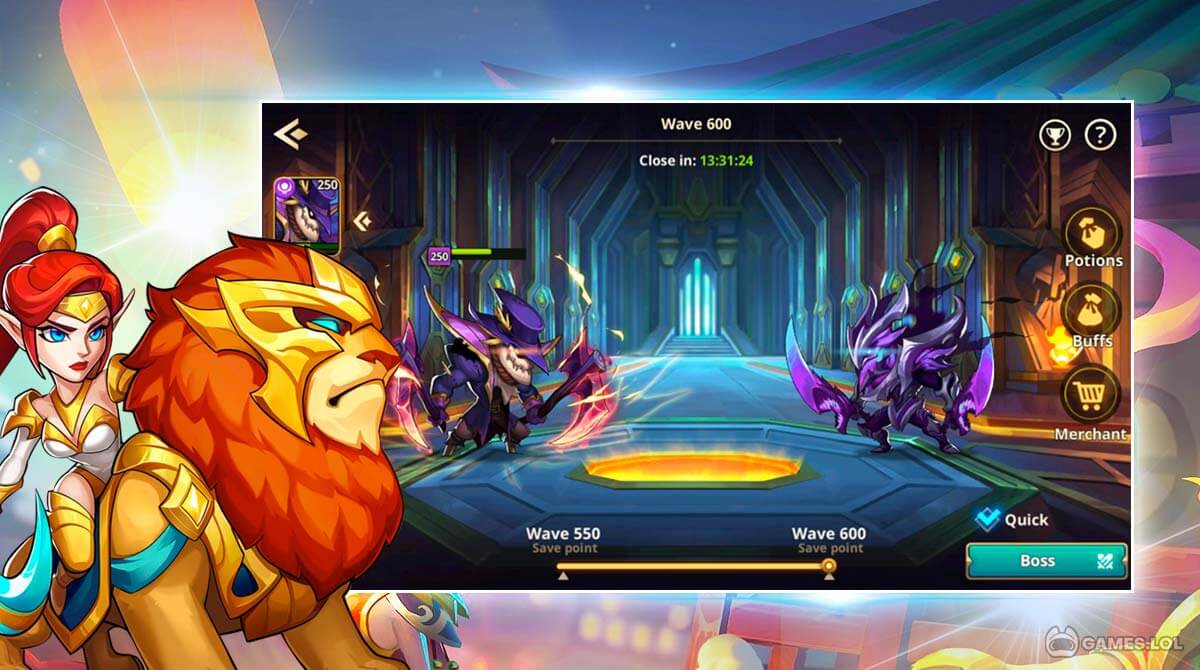 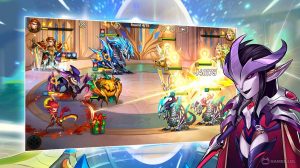 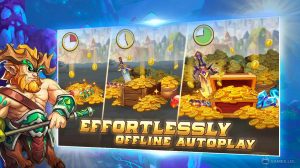 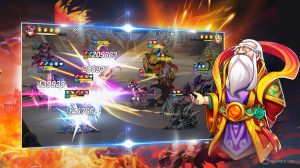 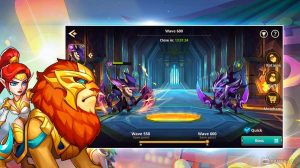 The dark forces are trying to take over the world and it is up to you to stop them. This is what you’ll do in Summoners Era – Arena of Heroes. It’s an action RPG that’s published by Fansipan Limited. In this game, you play the role of a summoner that has the power to summon different types of characters, demons, gods, titans, and so on. You then use that power to assemble a powerful team of heroes to combat the dark forces!

Becoming A Master Summoner In This RPG

Summoners Era is like any RPG in that you’ll undergo a tutorial in the beginning. You’ll learn about summoning, the battle sequence, and leveling up your heroes. But unlike other RPGs, there won’t be a prologue story that will introduce you to the storyline of the game. This means the tutorial will be short, allowing you to breeze through it quickly and letting you play as you please.

Once you’re done with the tutorial, you can start playing the game the way you want it. To progress in this RPG, you should click the campaign where you’ll complete various levels to finish a chapter. These levels are just battles against different enemies. Your heroes will automatically fight, using basic attacks and then special attacks when their energies are full. To make sure your heroes will do well in battle, you need to level them up to increase their overall stats and power.

Play To Summon & Collect Heroes For The Arena

You can have a total of 5 heroes in a team with two at the front and three at the back. The heroes at the front will have a bonus HP since they’re the ones who will take most of the damage. The heroes at the back will have bonus attack power. Remember these two things to help you in arranging your hero. Aside from the campaign, Summoners Era also has other game modes to play like Adventure, Arena, Dragon Tower, and so on.

Each involves battling, which is why a powerful team is important in this game. It’s an awesome and exciting game with lots of battles and action. It’s also an idle RPG, which means you can earn resources over time even when you’re logged out.

If you’re a big fan of RPGs, you might enjoy playing Shadow Warrior 2: Glory Kingdom Fight or Game of War – Fire Age. Both are awesome action RPGs you’d have fun playing.