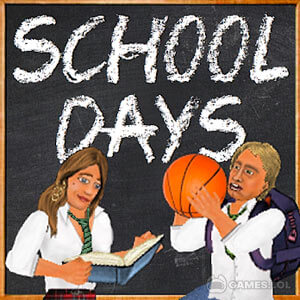 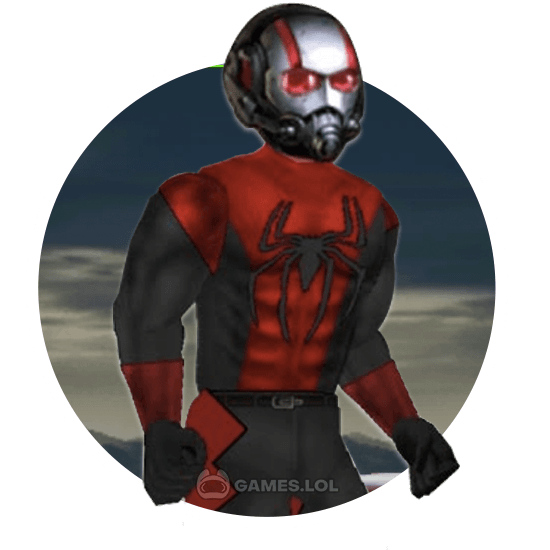 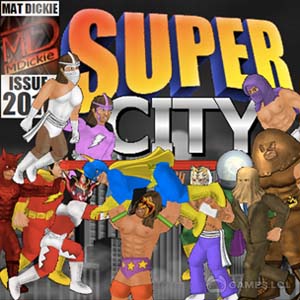 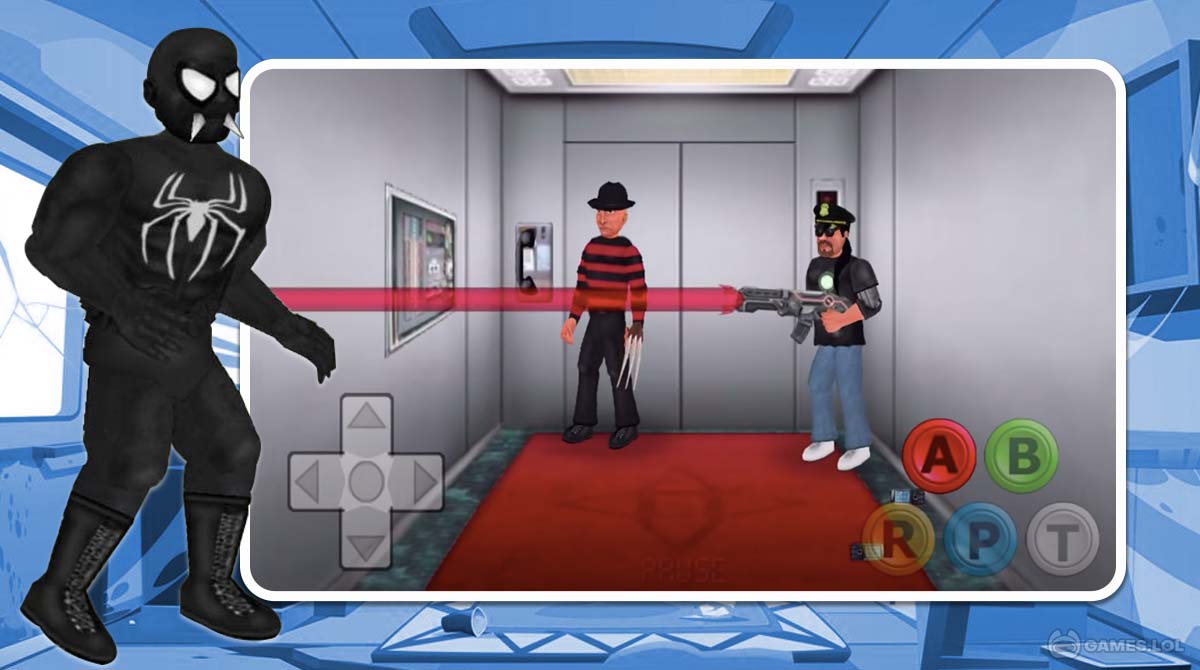 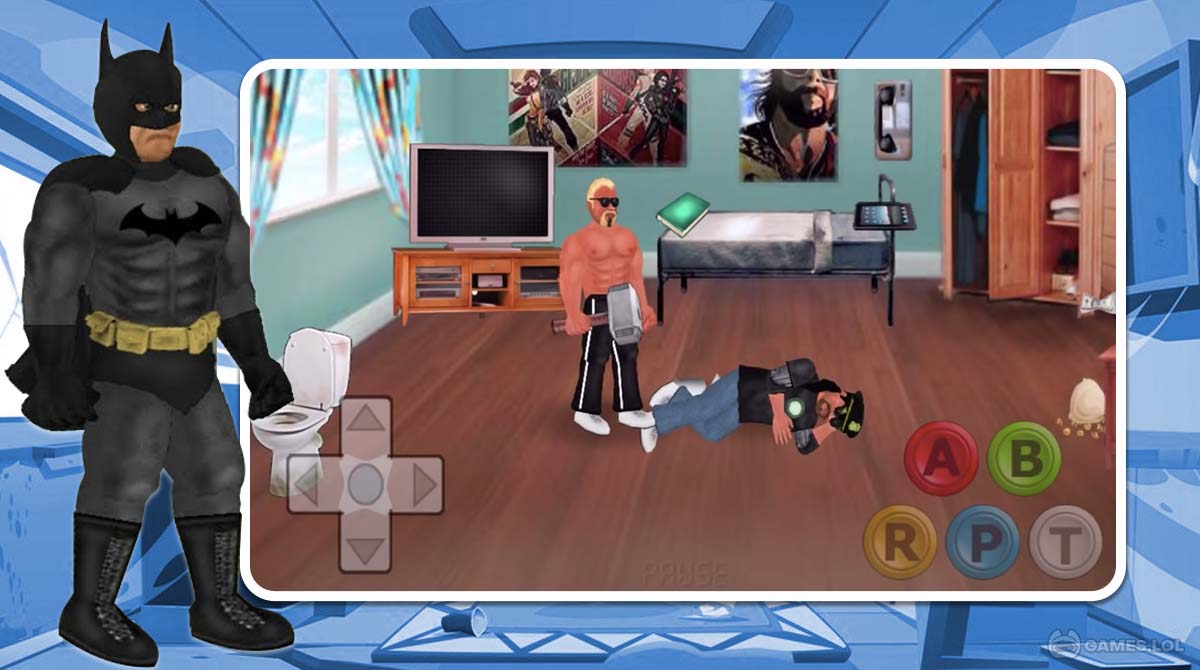 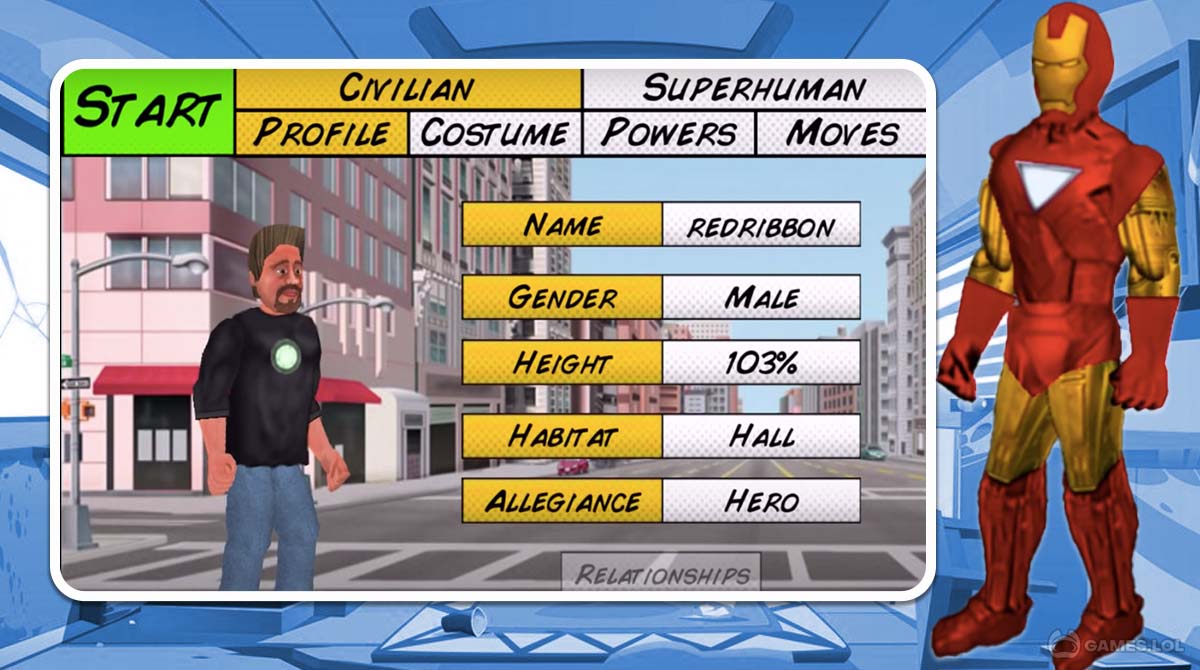 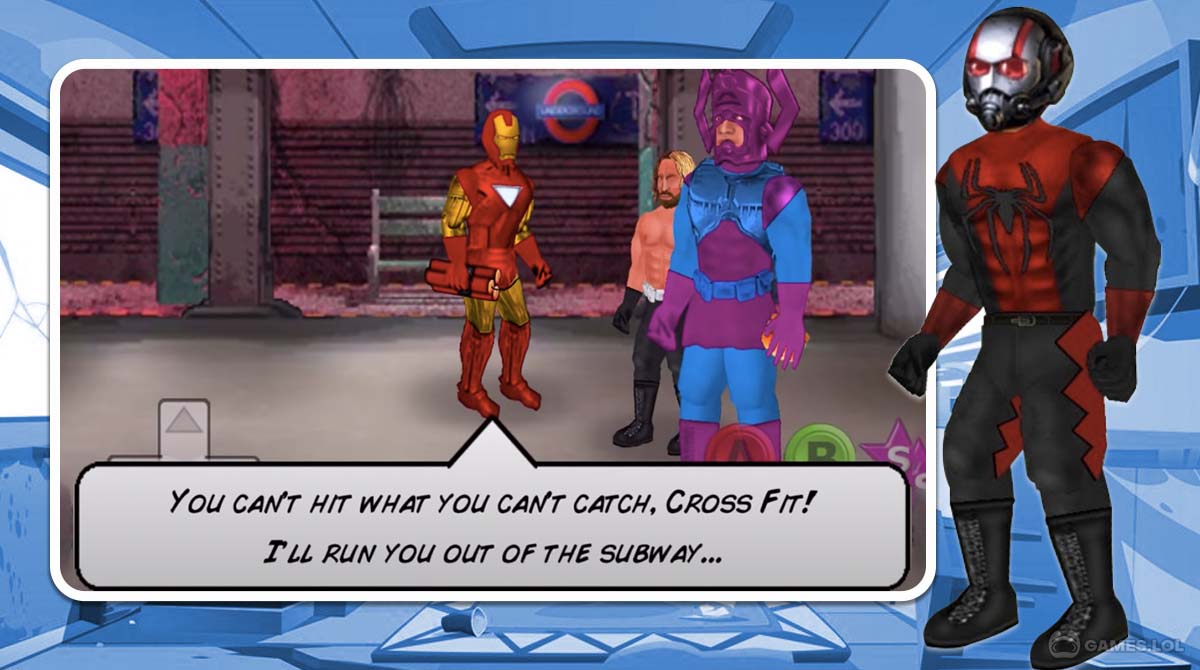 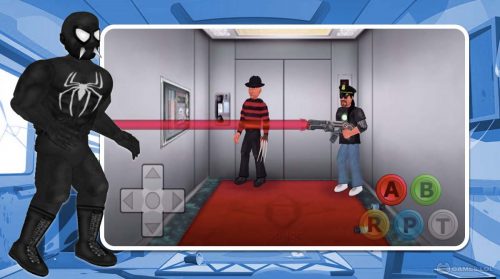 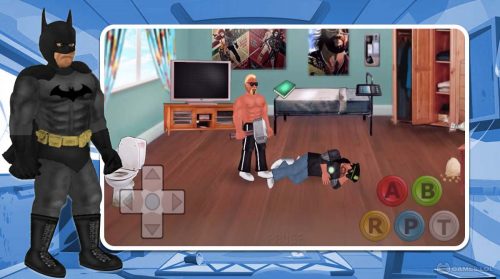 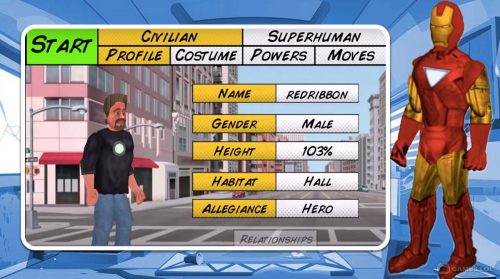 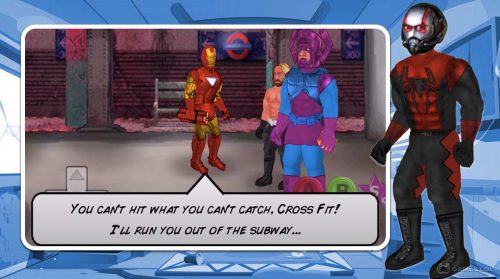 If you are wondering what it’s like to become a superhero, then wonder no more as the acclaimed Super City: Superhero Simulation is now on PC. Now is your chance to prove that you have the necessary skills to become the ultimate superhuman. Challenge other superheroes in epic battles to strengthen your legacy and reputation.

From the same developer as Wrestling Revolution and School Days comes the action game Super City (Superhero Sim), except this time the wrestlers are swapped out for superheroes. Obviously, the entire city is now the scene of the action instead of a single ring.

In the simulation game Super City, players can take on the role of superheroes and run a facility for all special beings. Everything inside it contains a wide range of features for an enhanced gameplay or to provide users with new levels of entertainment. Additionally, the game is entirely focused on the hero aspect to allow players to use their imagination to design a distinct city.

Super City’s mission structure for superheroes is extensive and in-depth, allowing players to fully explore everything. Because of this, they must select any superhero they have made to carry out the offered tasks, giving them an opportunity to marvel at their fascinating skills. Fortunately, the control method may be completely customized to give customers the most thrilling and revitalizing interaction possible with their superheroes.

You have the option to design your superhero at the beginning of the game. In fact, you must select both the regular citizen and the superhero forms. There are allusions to Daredevil, Captain Planet, Iron Man, and many others. You can begin living the right heroic life when you have created your superhero. This entails traveling to numerous diverse locations, mingling with other superheroes, facing off against supervillains, and fulfilling tasks.

Super City’s combat system is complementary to that of all MDickie games, with directional keys to the left and attack keys to the right. You can strike, grab, pick up things, interact with your environment, and more. Super City (Superhero Sim) is a pretty enjoyable superhero simulator with a ridiculous story and engaging combat. Numerous playable characters in the game are directly based on well-known superheroes.

If players need a break from their mission, they can always take advantage of the 4 vs 4 game mode. Users simply need to select one character to begin combat since teams are created automatically.

If you are a fan of action-packed fighting games then feel free to try out Brawlhalla and Transformers: Forged to Fight.